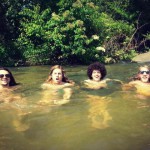 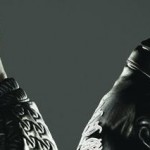 Reunited and it feels so good: Mobb Deep's sophomore album, The Infamous, is widely credited with reinvigorating East Coast hip-hop in the mid-'90s and establishing a dark new direction for hardcore rap. The duo split last year, after two decades of recording, but reunited this spring for a 20th anniversary tour that visits Asheville Music Hall on Friday, Aug. 23. 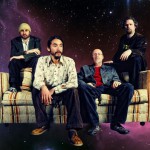