During indie-rock outfit Dr. Dog’s recent performance at Pisgah Brewing Co., lead guitarist Scott McMicken asked if anyone in the crowd played lead guitar. He selected from the eagerly raised hands and invited an audience member to come up o stage and jam on a song with them. It turns out the lucky person McMicken selected was local artist and musician Matthew Stuart Decker (from the band Buffalo Wizards). He is the guy with longer blonde hair and black glasses in the photos.

Black Mountain-based Floating Action played the afterparty on the indoor stage in Pisgah’s taproom, where the guys from Dr. Dog came in, grabbed a beer at the bar and joined as attentive audience members to Seth Kaufman’s brainchild. 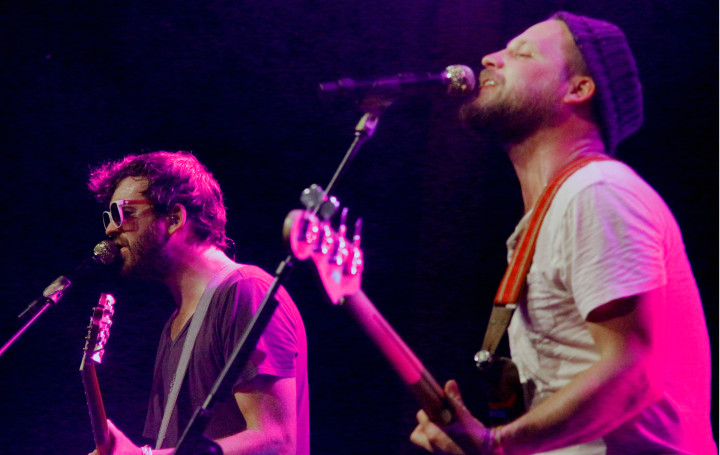 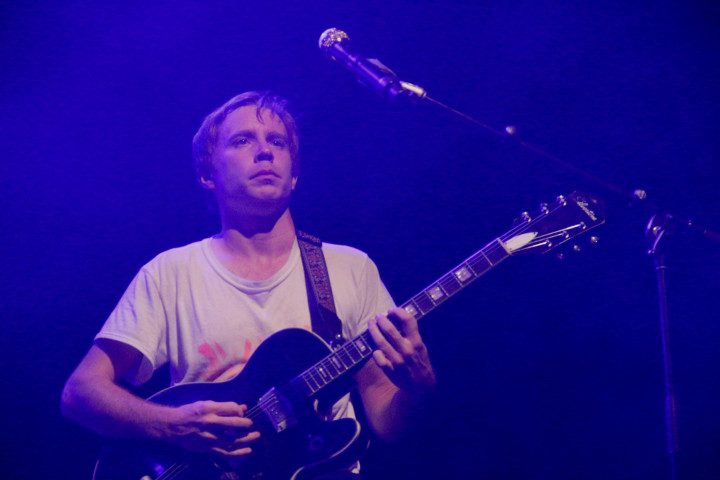 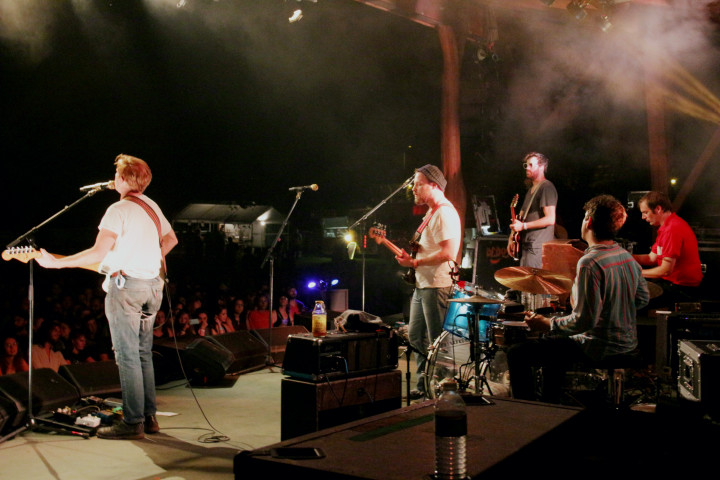 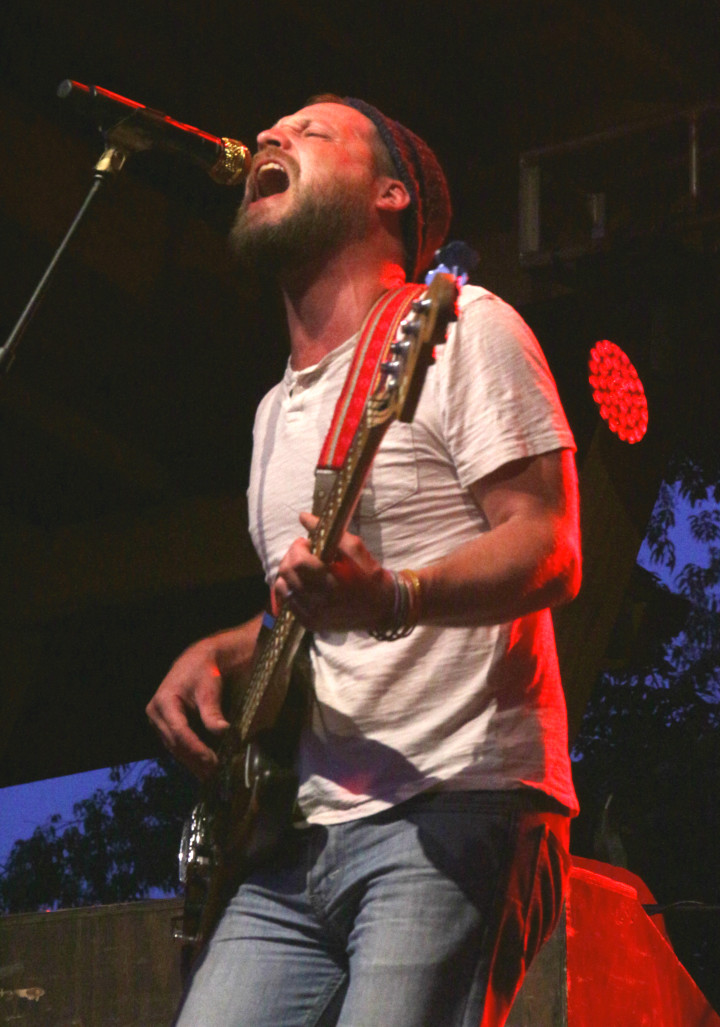 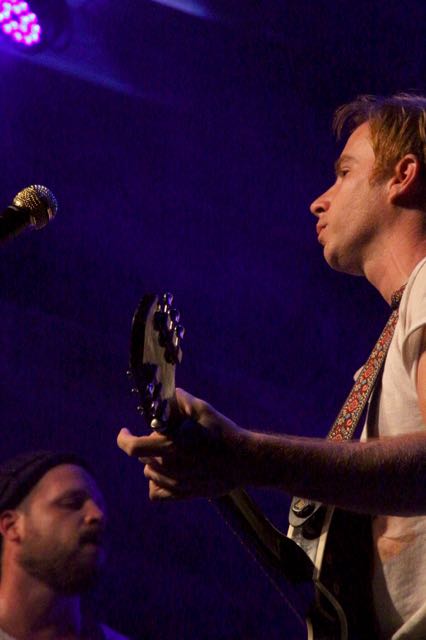 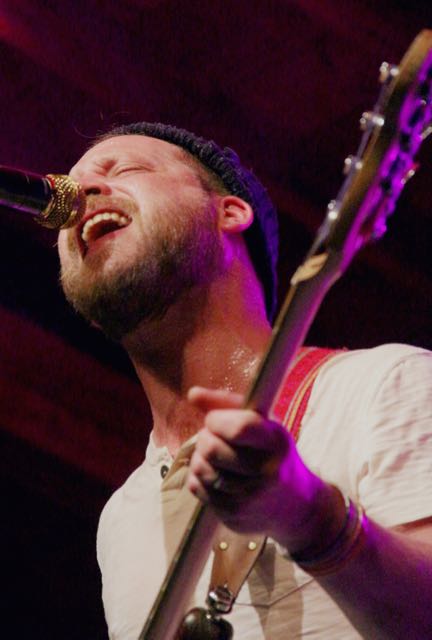 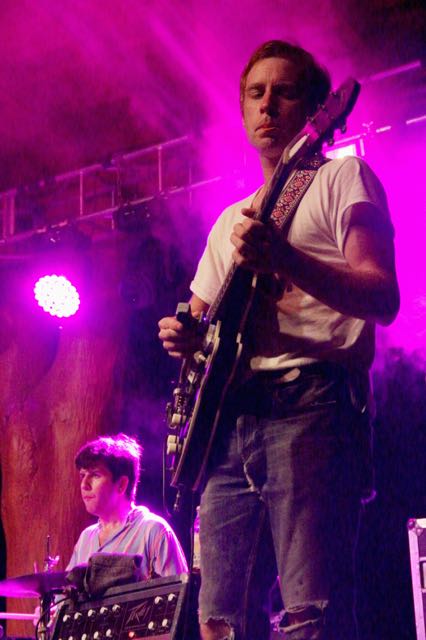 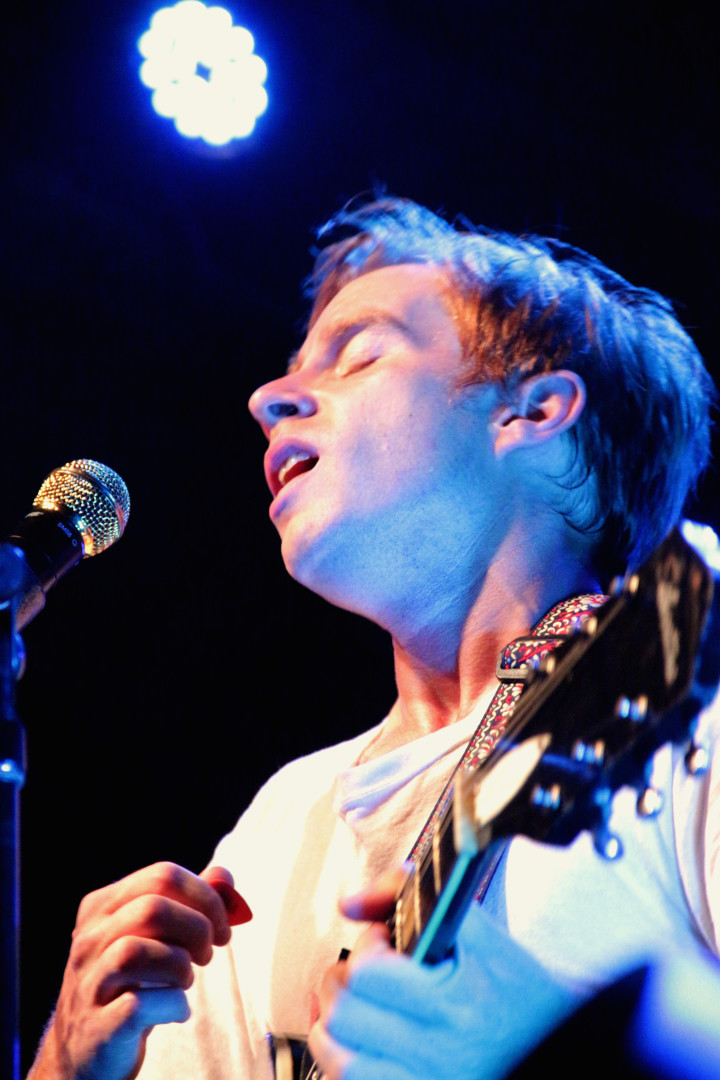 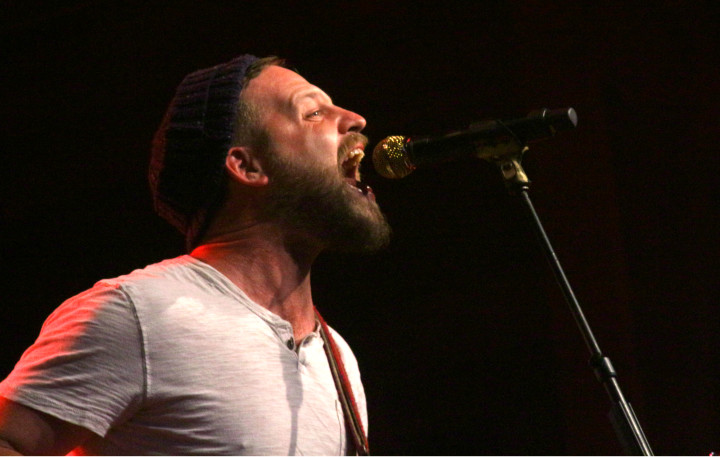 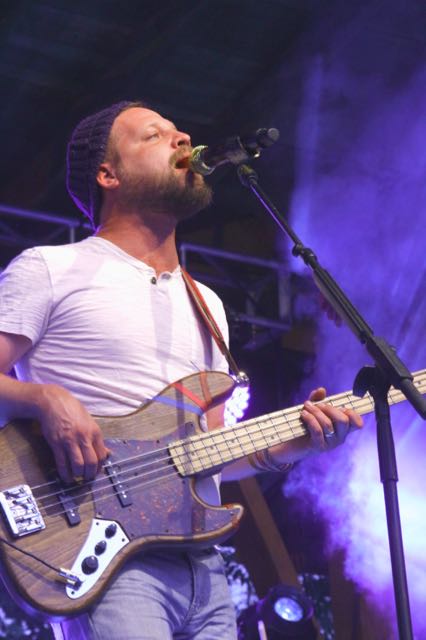 7 thoughts on “In photos: Dr. Dog at Pisgah Brewing Co.”