Once again coming together to raise funds to support Habitat for Humanity, those involved with this year’s Christmas Jam rallied to make the evening a smoothly run event. Save for one break midway through the evening, during which crews readied the stage for the next act, the Jam was non-stop live music from prompt start (6:45 p.m. on the dot, as advertised) to its wee-hours finish.

The varied lineup of artists all but assured that the evening would provide something for most all tastes. Some acts seemed to go over with the audience better than others, but every single performer was warmly received. And as at recent previous Jams, “house band” Love Canon was the musical glue that held the evening together. That band’s bluegrass arrangements of tunes — mostly but not exclusively from the cheesy end of the 1980s pop charts — were always amusing (Olivia Newton-John’s “Physical”), and often inventive (an Appalachian-flavored reading of Billy Joel’s “Prelude”).

Ask any dozen concertgoers which sets were their favorite, and you’re assured to get as many different answers. For me, two acts stood out.

Electric Hot Tuna
Guitarist Jorma Kaukonen and bassist Jack Casady have been best friends since childhood. Their musical partnership has extended from that time, through their years as key members of Jefferson Airplane, and now well into the 21st century with Hot Tuna. These days, they tour and perform in one of two guises: as part of an acoustic lineup along with mandolin and other folk/Appalachian-styled instrumentation, and as an electric power trio with a dynamic drummer backing them up.

It’s the latter configuration that this year’s Christmas Jam had the privilege to witness. Jack and Jorma were clearly pleased to be onstage in Asheville, and their high-energy set — something of a departure from the somewhat subdued musical tone of this year’s Jam — provided a welcome boost of adrenaline. The only disappointing thing about Hot Tuna’s set was its brevity: As the first of the evening’s headliners, Hot Tuna was on and gone within 30 minutes. 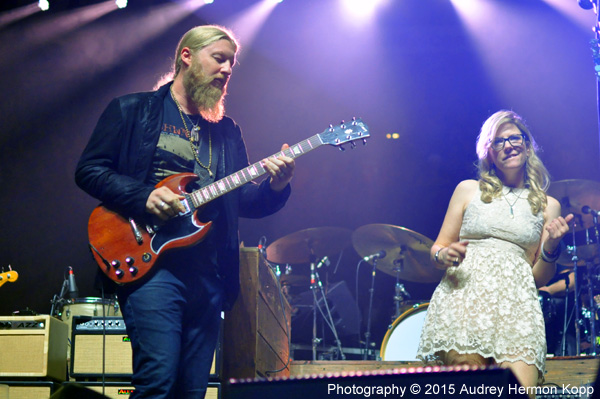 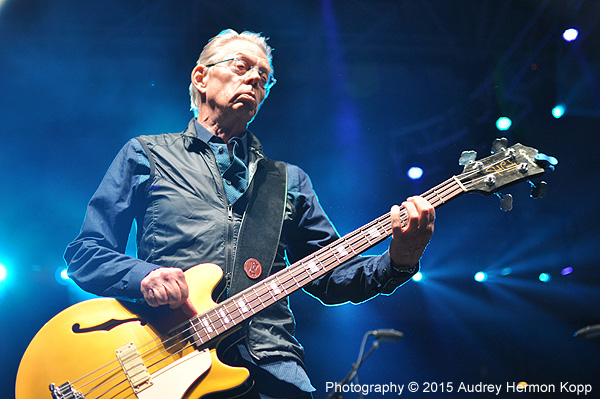 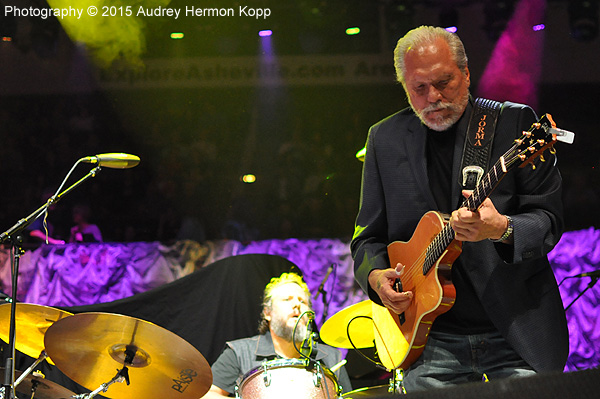 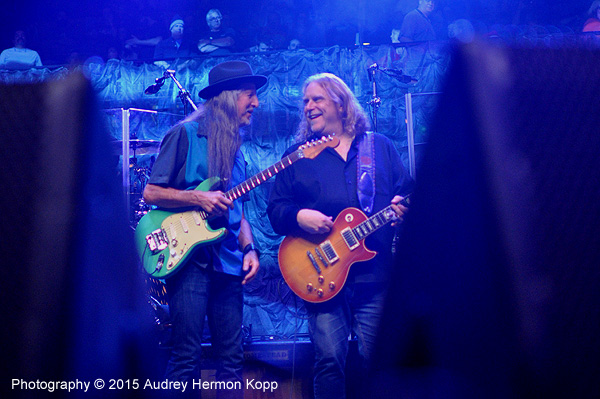 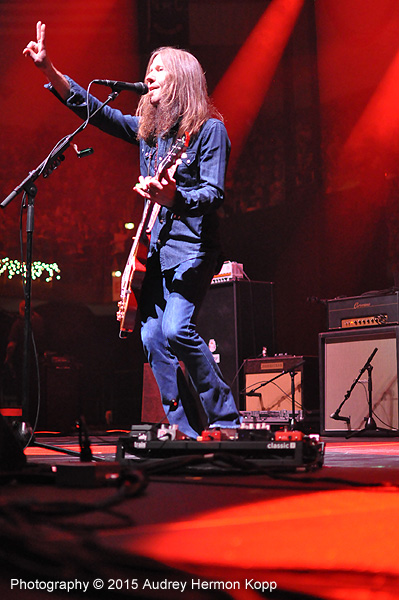 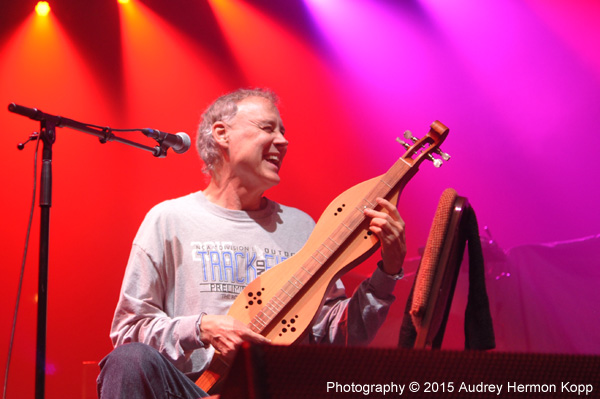 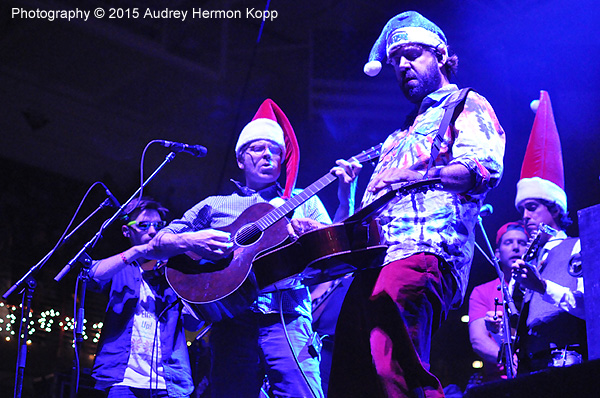 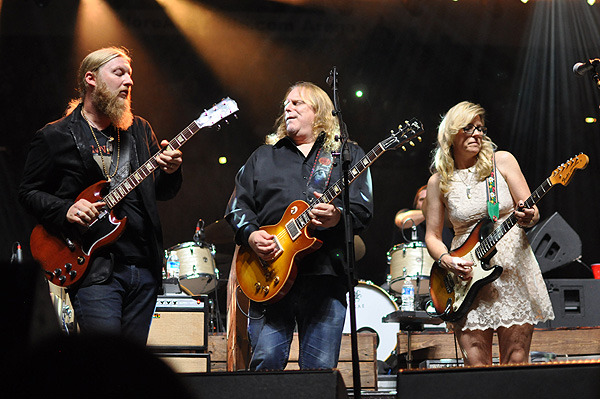 Tedeschi Trucks Band
It’s instructive to realize that the Tedeschi Trucks Band was originally named Soul Stew Revival. As the large band’s set list at this year’s Jam illustrated, the musical template for its live show is not unlike the 1960s Stax/Volt Revue. Though the group’s primary twin focus is Susan Tedeschi (lead vocals and rhythm guitar) and husband Derek Trucks (lead guitar), TTB is an ensemble in every sense of the word. The couple’s musical support — three backing vocalists, a small horn section, electric bass, keyboards and two drummers — allowed their music to go most anyplace they wished. Covering classic songs in Mad Dogs and Englishmen-era Joe Cocker arrangements — The Boxtops’ “The Letter” and The Beatles’ “With a Little Help From My Friends” — showcased the group’s skill with powerful, freewheeling Southern soul.

Trucks’ searing lead guitar runs may have reminded listeners of his association with the Allman Brothers Band, and Tedeschi’s thrilling vocals — from a sultry swoon to a Janis Joplin-like wail — thrilled the packed venue. An instrumental piece spotlighting trumpet player Ephraim Owens provided one of the evening’s highlights, evoking mental images of Bitches Brew-era Miles Davis.

The music at this year’s Warren Haynes Christmas Jam extended past 2 a.m., with Haynes joining some (but not all) groups on the stage for guest spots. Even without considering the philanthropic nature of the event, the Jam’s ticket price provided solid return on concertgoers’ investment.