Locals from in and around WNC joined the crew of SURVIVE on set on Wednesday, May 2nd to film a scene from the Sci-Fi wilderness survival movie that is currently filming at the Pisgah Astronomical Research Institute (PARI).

SURVIVE is a Pixel Pictures Production and the latest work from filmmaker and western North Carolina native, Ben Carland. The movie tells the story of a father crossing a dangerous landscape to reunite with his family. Civilization has fractured and the worst elements of humanity are just starting to reveal themselves. “It’s a shoot first, ask questions never kind of world so our protagonist is just trying to stay alive long enough to find his family,” says Carland, who wrote and is directing the three-week production at PARI’s 200-acre campus. He and his crew have built several sets to transform the former NASA facility into SURVIVE’s near-future, post-apocalyptic world. Carland describes the movie as his most unique yet. “I think the motivations at play are as universal as it gets: survival. On top of that, I’m pretty excited about the fact that it’s a feature length film without a single word of spoken dialogue. No one talks. It’s a complete movie of just action and silent tension. It has been much more difficult to make as a result, but I think it’s completely worth it. I have personally never seen anything like it and think it will be a lot of fun to watch.”

SURVIVE is Carland’s third feature film. All of his movies have been filmed in North Carolina. “I hope I can continue to shoot every one of my projects in this state. I love the creative community in this area and I’ve always wanted to make a movie that showcased some of the beauty of WNC, the diversity of settings, and do that in a way that made the story better and more dramatic rather than just using it as a scenic backdrop,” says Carland.

Locals who spent the afternoon at PARI played the role of fellow survivors being pursued through the woods. No acting experience was required, just a local love of the area. “I am invested in living and working in the community and wanted to share the experience by bringing some locals out to join the cast as extras,” says Carland. “We had a lot of fun with everyone who came out. The scene looks great and I can’t wait to see it play out in the movie.”

Editing of SURVIVE is already underway. Release dates will be determined in the coming months. 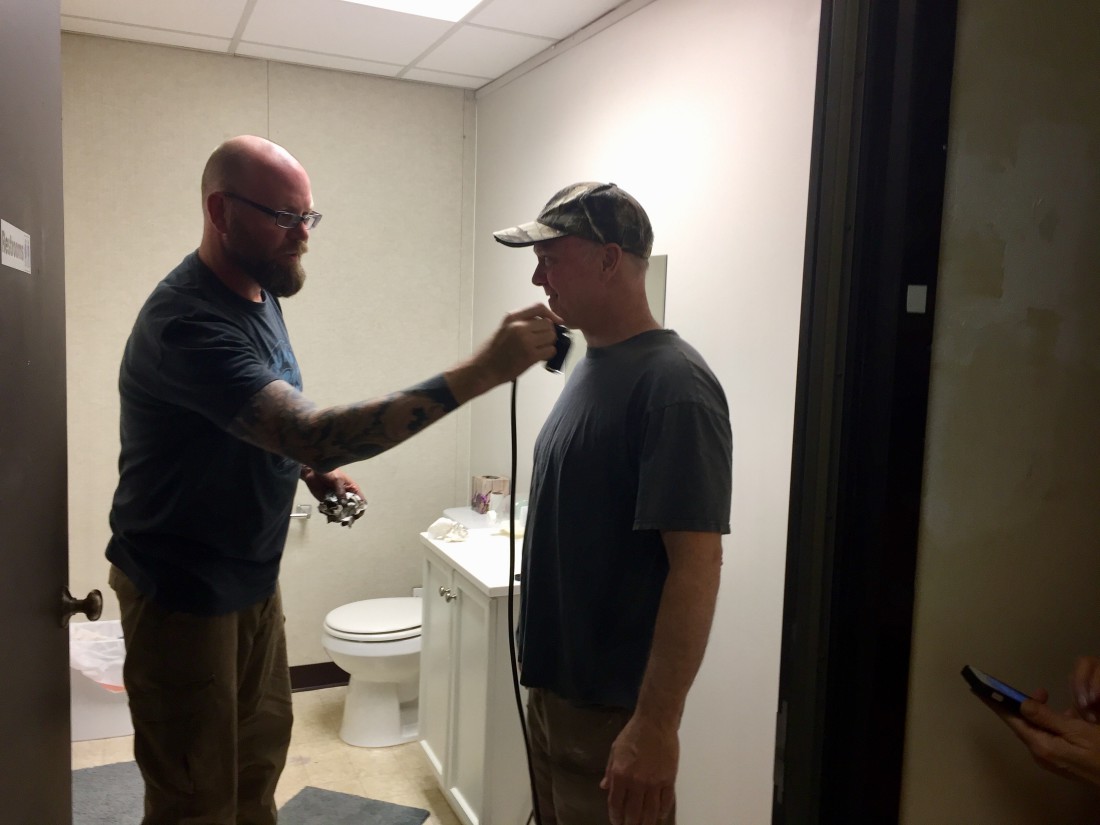 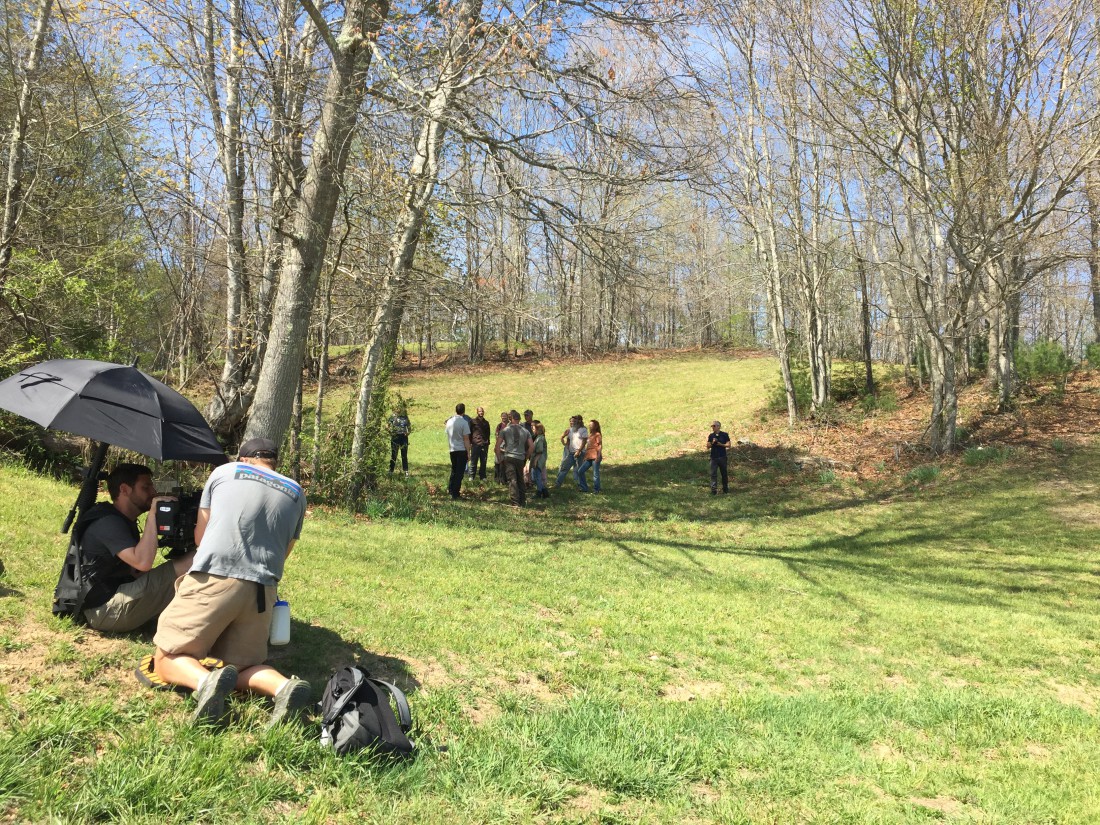 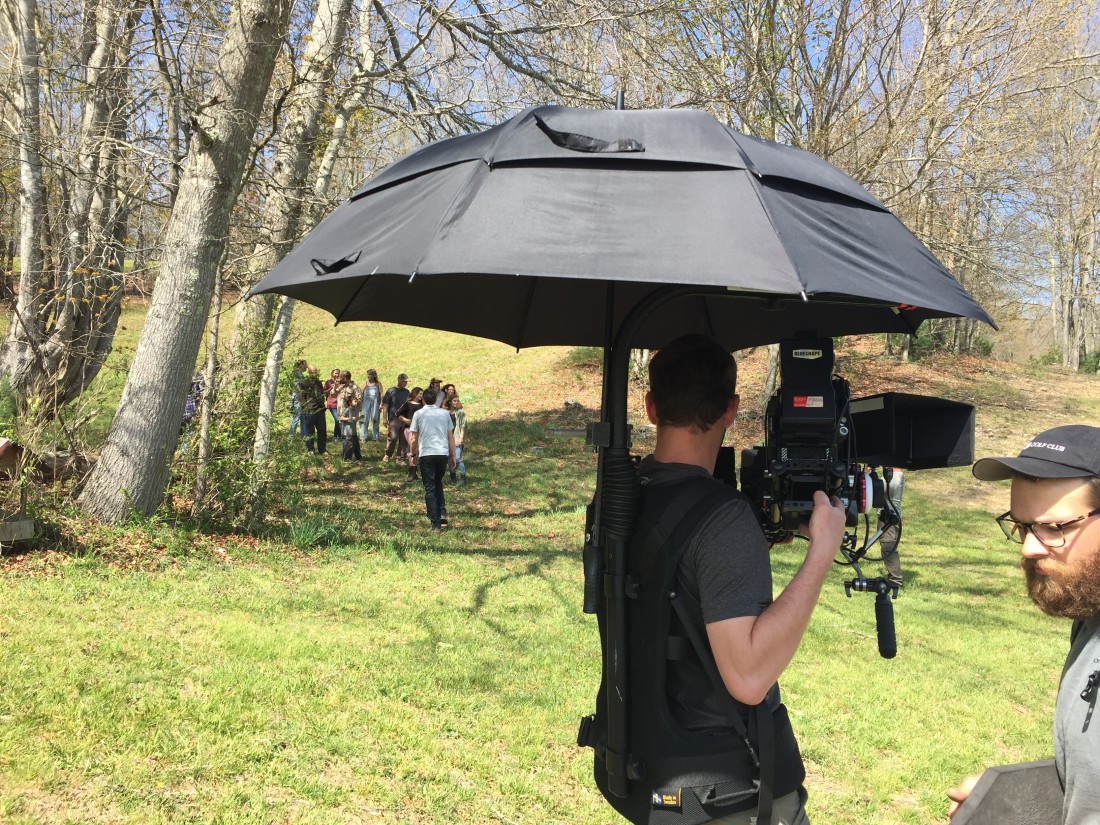 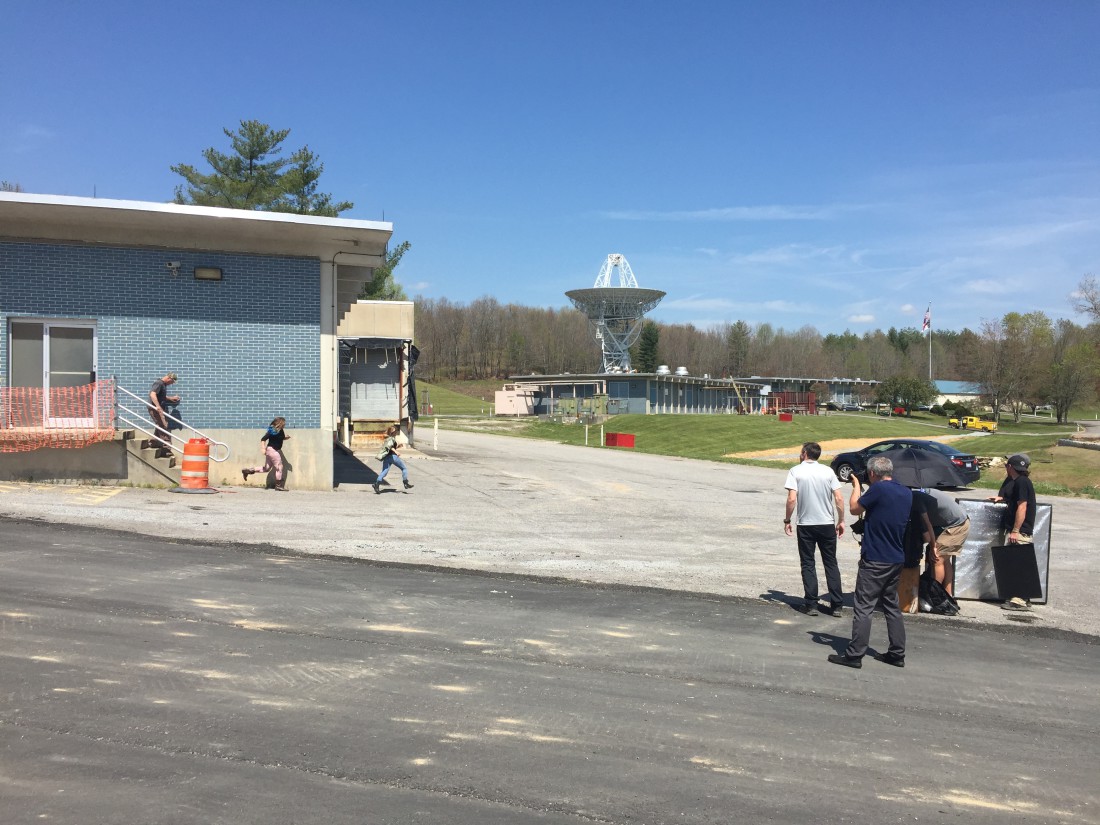