AVL Beer Week 2018 ended on a sunny and upbeat note with the June 2 Beer City Festival at Roger McGuire Green. Following a week of rain and flooding in Western North Carolina, the event saw clear weather and drew a large crowd.

As in years past, the festival featured 30 breweries and cideries. Most were from Asheville and the surrounding area, but a few — Bird Song Brewing Co. from Charlotte, Yee-Haw Brewing Co. from Johnson City, Tenn., Lo-Fi Brewing from Charleston, S.C., and Newgrass Brewing from Shelby — came from farther afield, offering an opportunity to sample their draft pours without the daytrip.

Some booths saw long lines of guests waiting for beer samples, including Burial Beer Co., which ran out of beer shortly before 3 p.m., two hours before the festival ended, and Lo-Fi Brewing, which ran out of its Glitter Pony fairly early in the day. But the crowd remained good-natured, soaking up the sun and the live music. 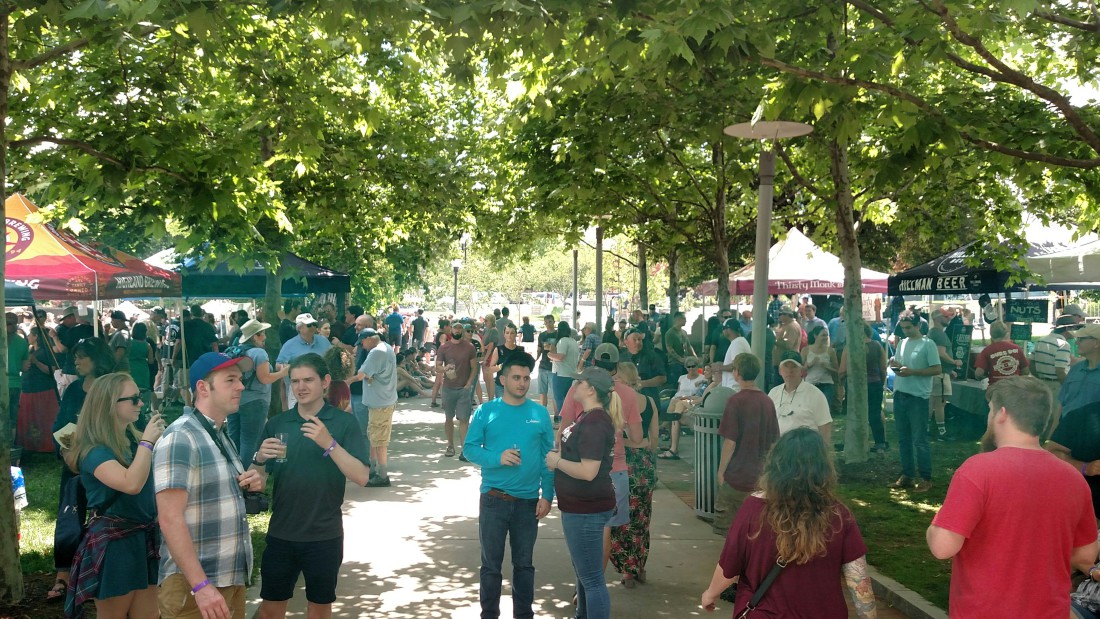 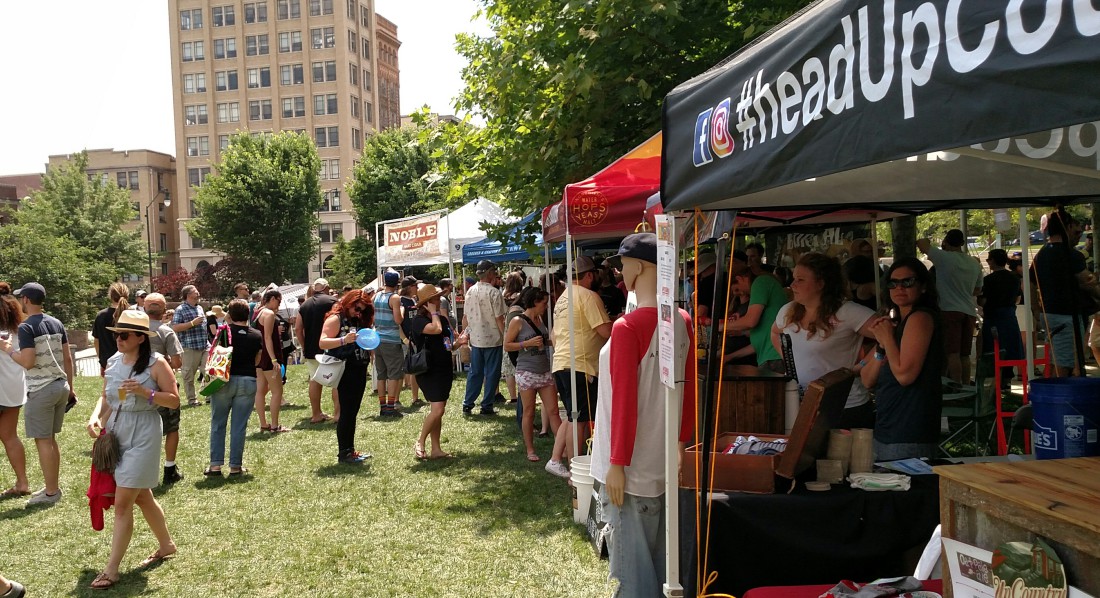 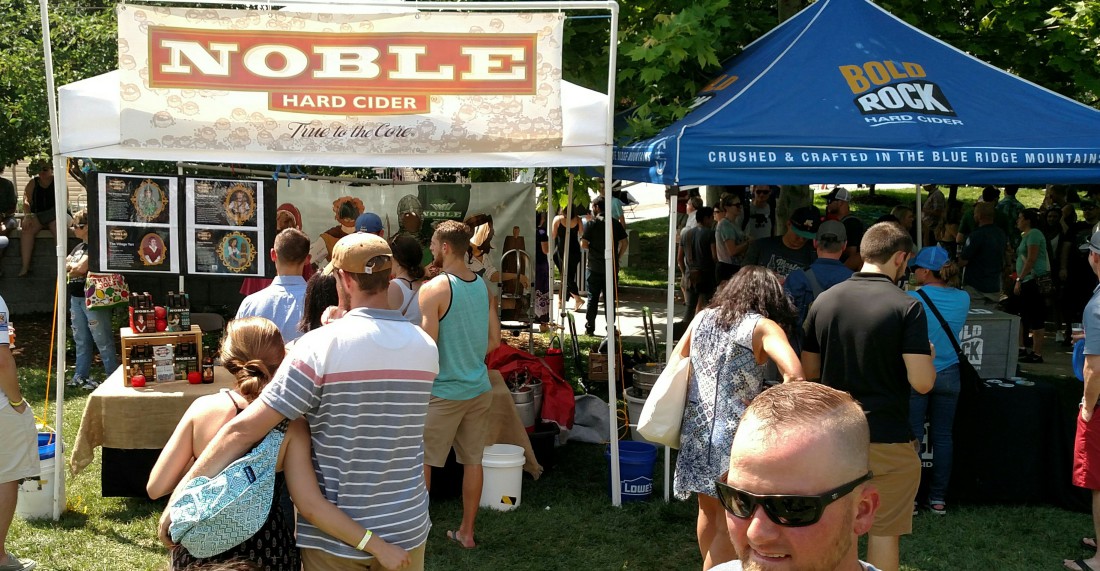 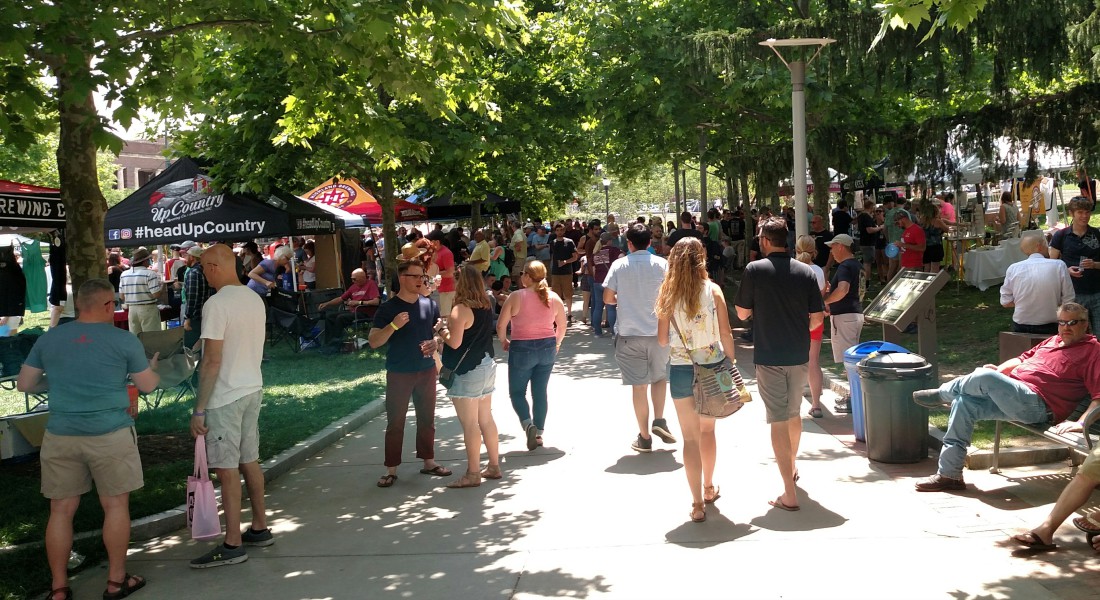 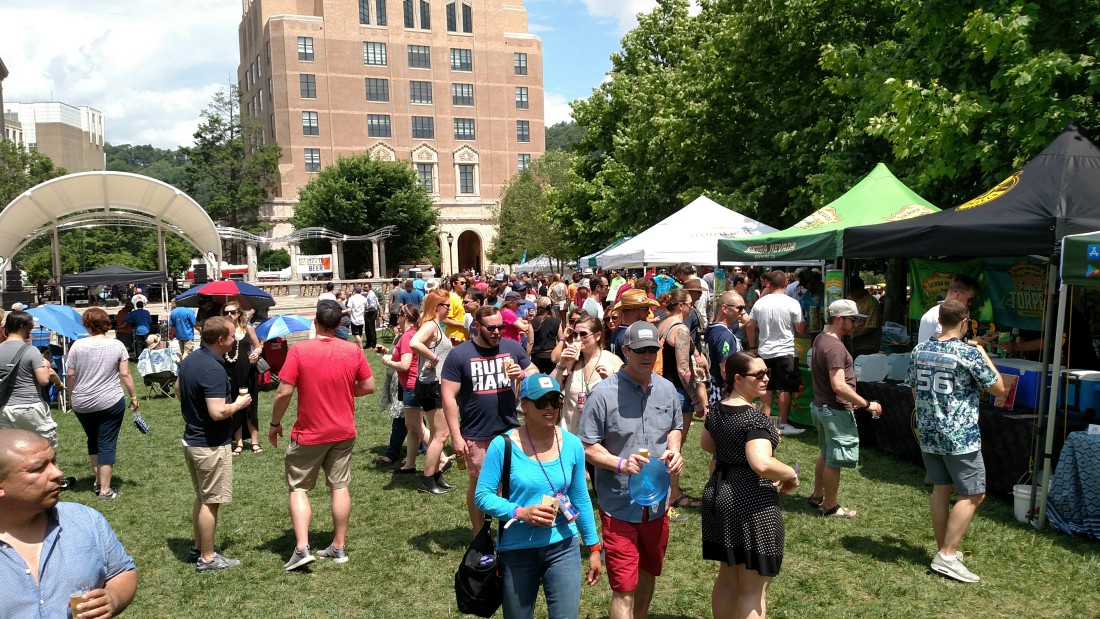 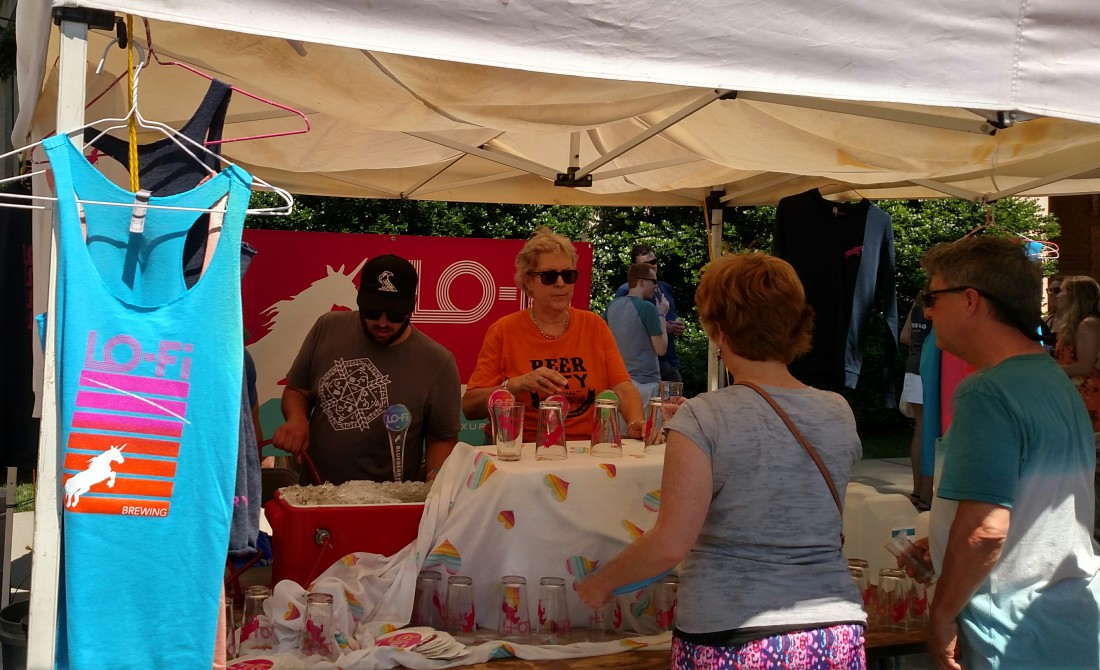