For sixth-generation family farmer Robin Reeves, the new year promises a major overhaul of her Madison County land — an estate steeped in traditions of husbandry as well as permitted liquor sales to the federal government beginning in 1835. These historic commercial ventures, it turns out, serve as a very fitting precursor to Reeves’ first 2015 milestone — the launch of WhiskeyPigs meat CSA (community supported agriculture) from the storied farm.

“[Troy & Sons distillers] own the pigs, and we raise the pigs,” says Reeves, explaining the collaborative project commissioned by distillery owner Troy Ball. “We’re working together to form the CSA.”

“They most definitely believe in agriculture,” says Reeves, citing Ball’s motivation for commissioning the project, “and they love this community, so it’s been a cool thing to work with them and bring it all together.”

The WhiskeyPigs name refers to Troy & Sons’ spent mash, which the pigs and Reeves’ other animals slurp down for 30 days prior to slaughter. With 10,000 pounds of mash per week, the distillery produces more than enough for the WhiskeyPigs fleet. The majority of the 2-3 percent alcohol concoction is collected for another local dairy farmer’s cows.

“They’re a little bit calmer, because they’ve had a little buzz,” says Reeves of the pigs’ final month, “but they’re pretty calm as it is. It’s their personality.”

For the majority of their lives though, all of the farm’s animals eat a combination of grass, hay and the same grain (nonalcoholic) Ball uses for Troy & Sons’ whiskey.

“The mash maybe makes it a sweeter flavor,” says Reeves, explaining that the redder breed of pork contributes to the taste much more significantly than does the booze. Ball, however, says chefs have a hard time locating her pigs’ lymph glands — perhaps an indication that the low-proof alcohol kills some undesirable bacteria and makes the pigs a bit healthier than average.

For Ball, upcycling the distillery’s waste is also key.

“I love knowing we are doing things exactly as they were done back in George’s day — Washington, that is. His animals lived right outside his distillery. I wish we could do that, but I fear Oscar and Leah would object!” she says, jokingly, referring to Oscar Wong and Leah Wong Asheburn of Highland Brewing Co., which shares the same Old Charlotte Highway property as her distillery.

Eventually, Reeves hopes to build greenhouses and partner with nearby Sandy Hollar Farms to supplement the meat CSA with fruits and vegetables. Additionally, her family’s farm store, originally opened by her great grandmother, Cornelia Reynolds, in the 1850s, will stock local food and craft products after renovations and a grand reopening later this summer.

Currently, monthly WhiskeyPigs CSA pick-ups are available at the Reeves farm and Asheville Distilling Co. on the third Saturday of each month. Reeves, already hopeful of an expansion, says she’ll continue to add locations as more customers sign up.

“I feel very privileged to be able to have this life,” says Reeves, adding that small-scale farming allows her to avoid animal welfare shortcuts. “Our mission as farmers is to feed the world. … I get to believe in what I do.”

The Reeves Home Place Farm is at 49 Reeves Home Place in Leicester. Asheville Distilling Co. is at 12 Old Charlotte Highway, Suite T, Asheville. Visit whiskeypigs.com for more information about the farm or to sign up for a CSA share. 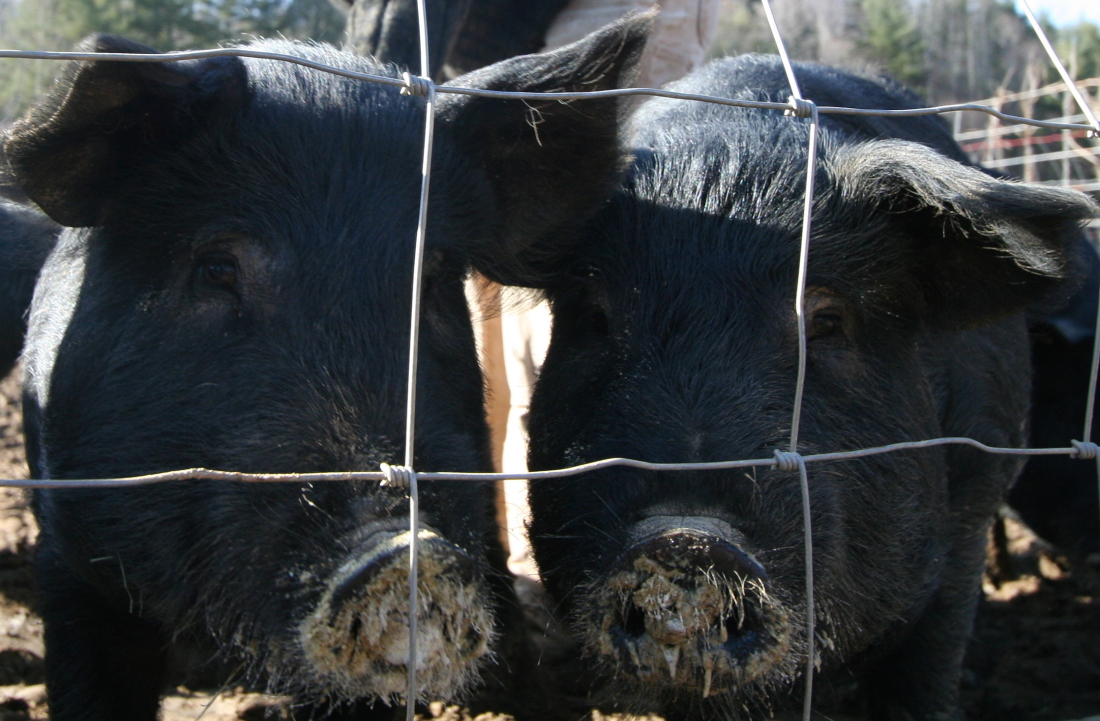 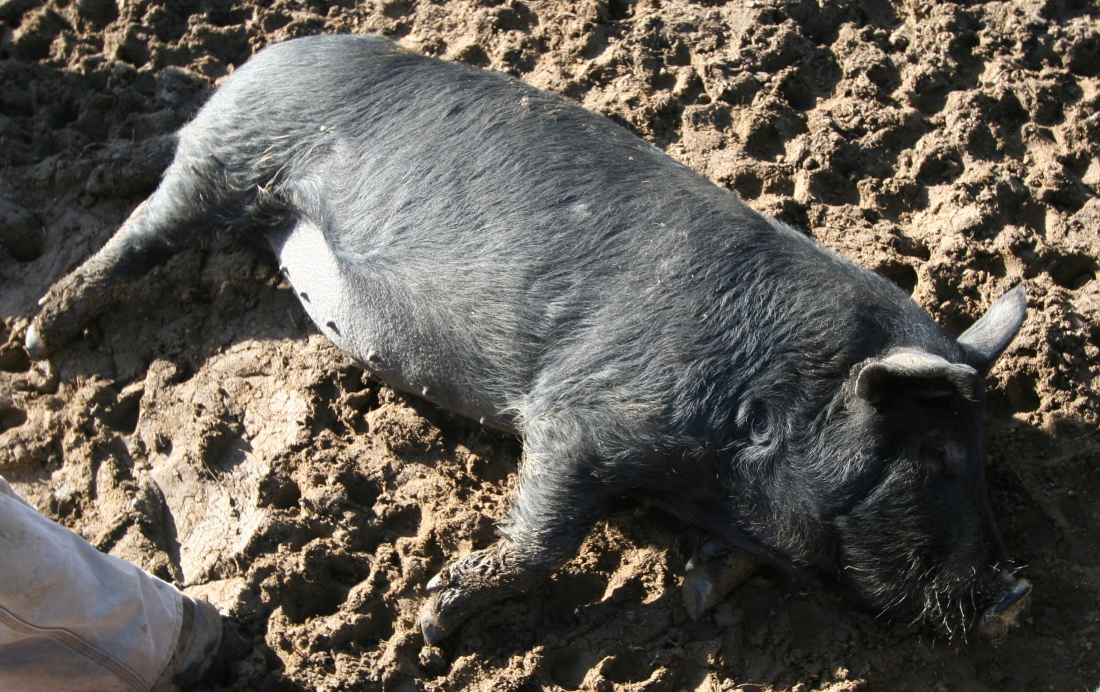 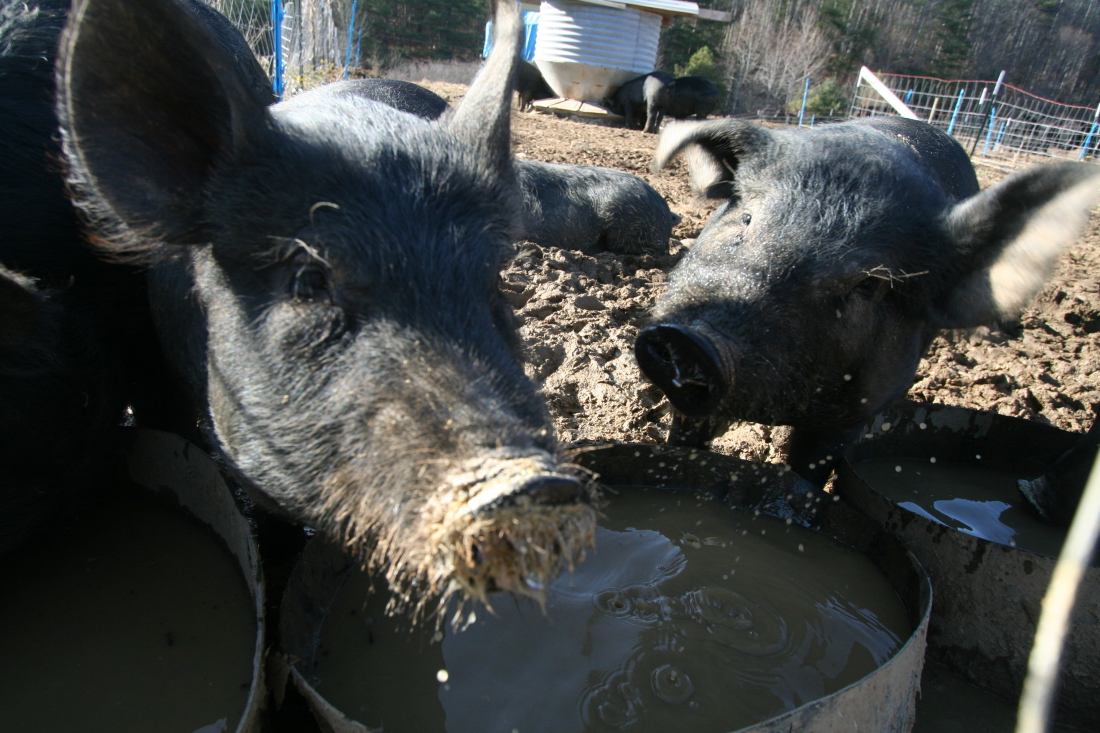 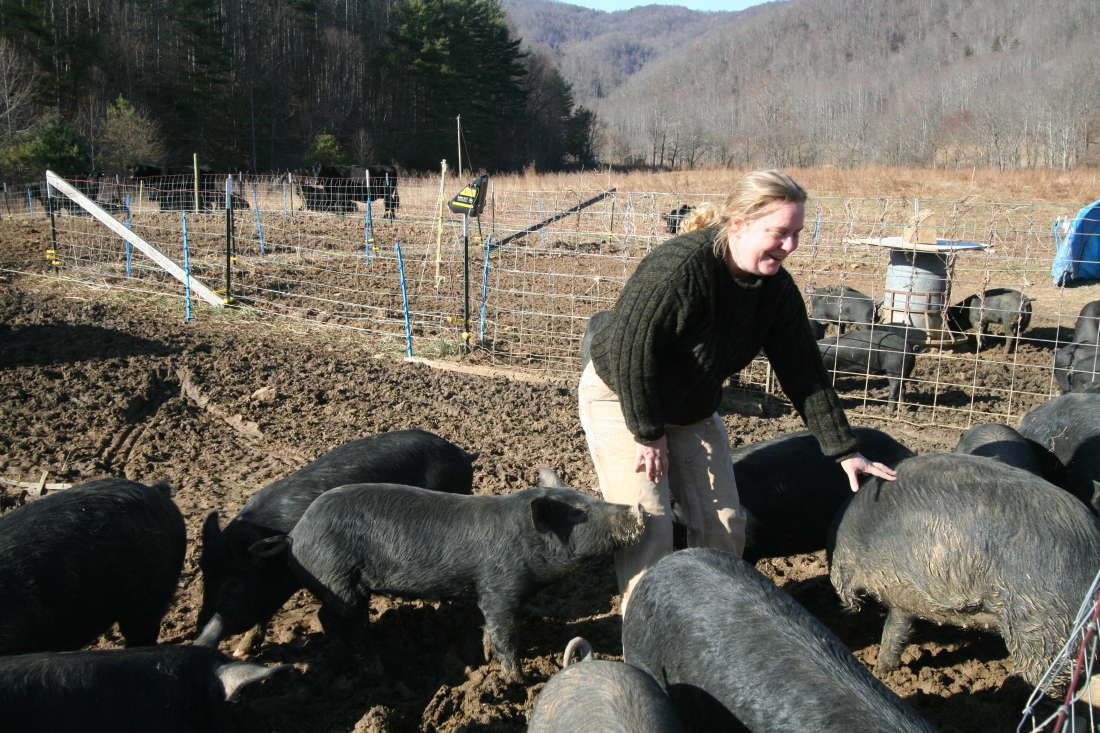 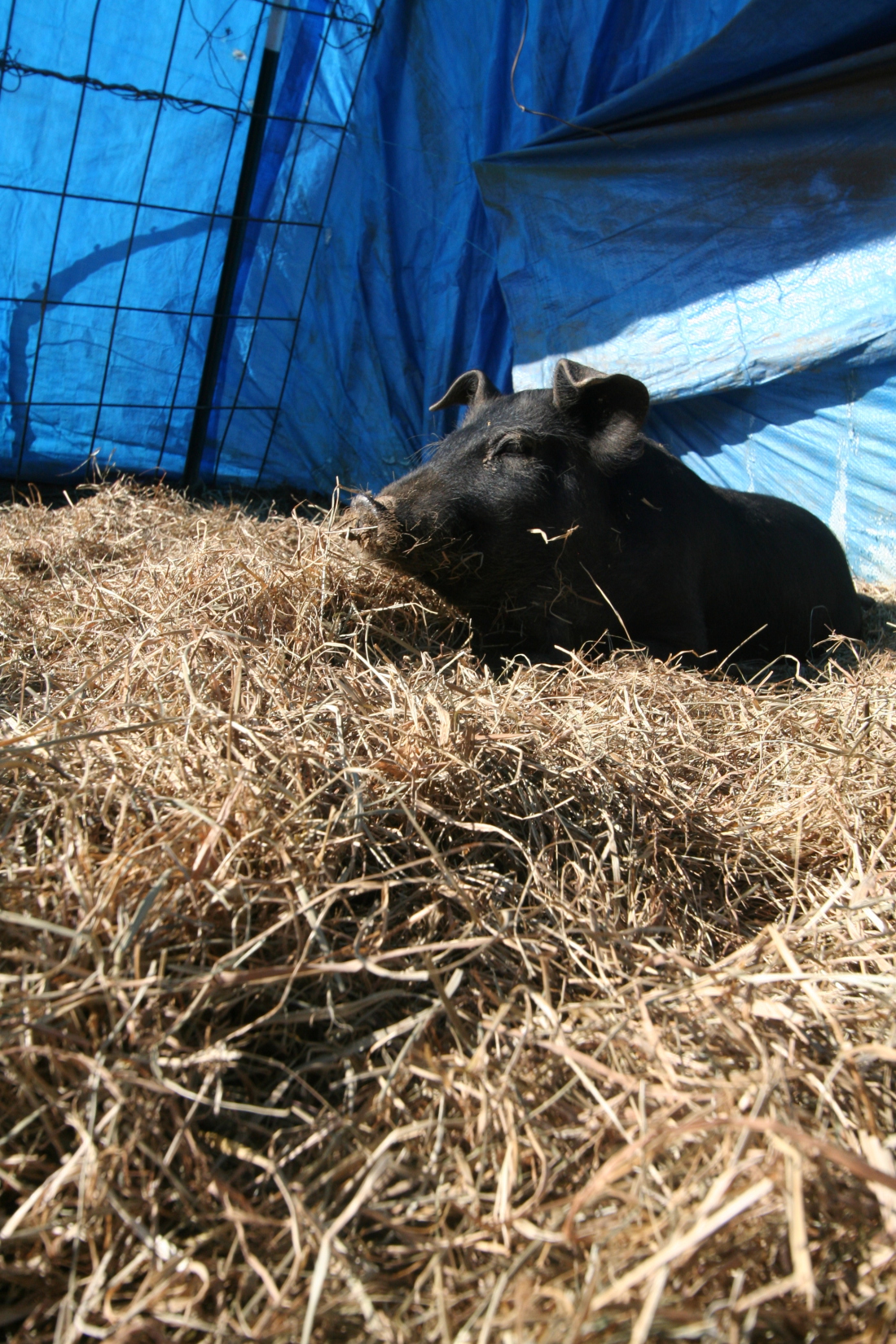 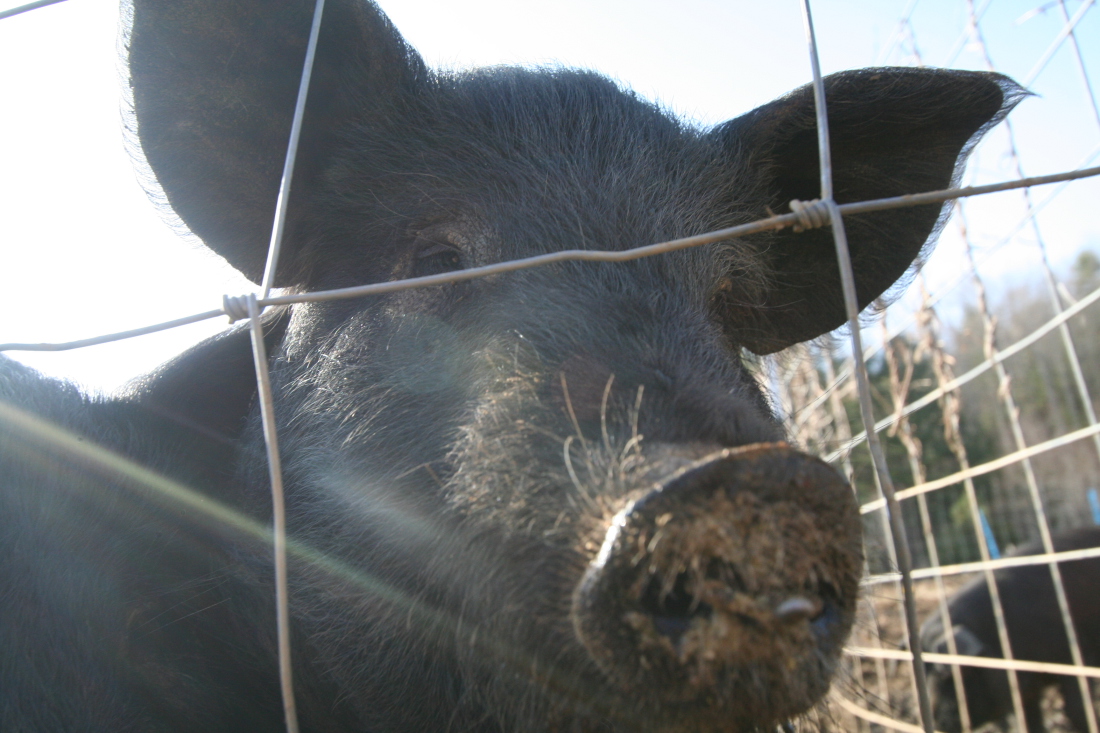 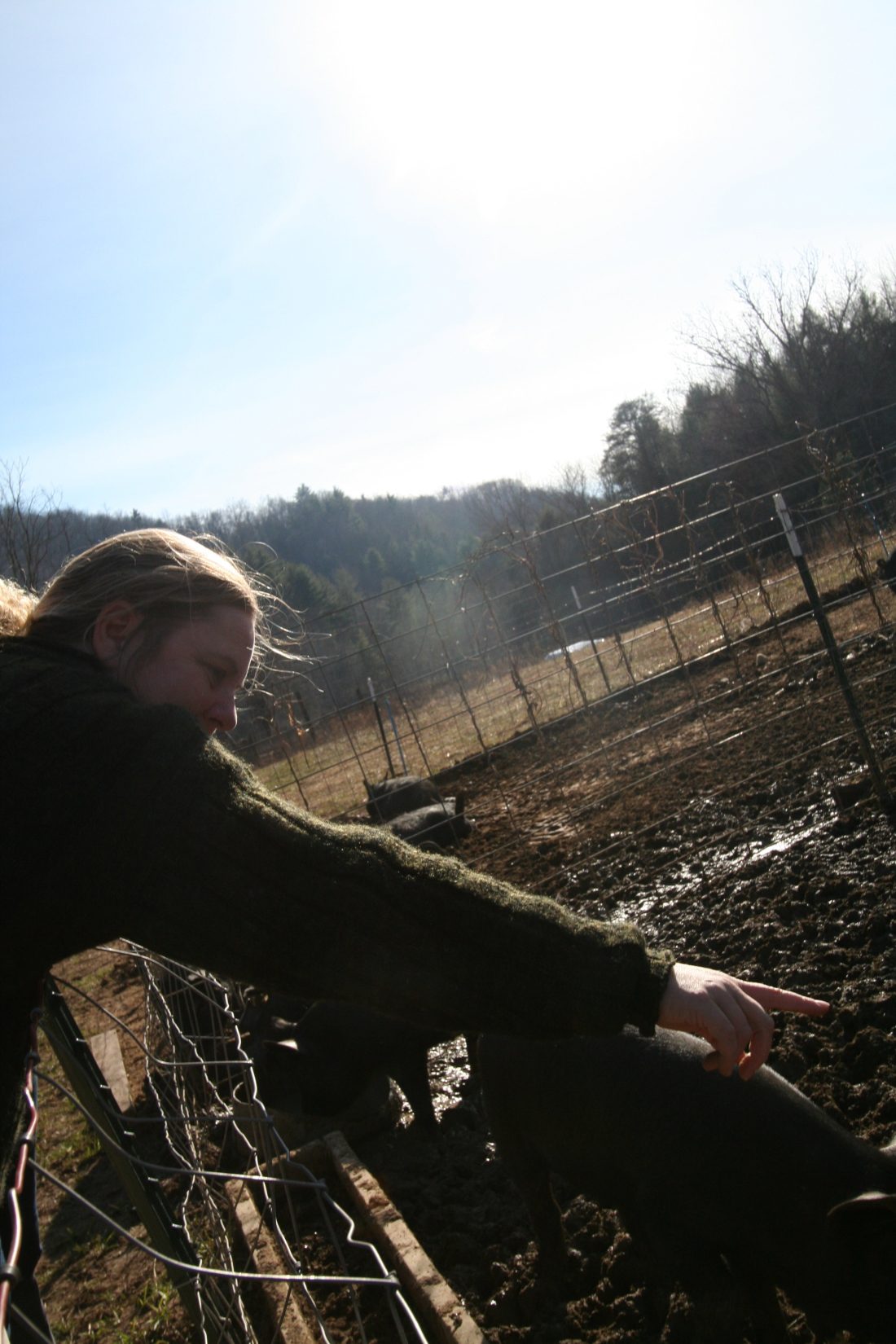 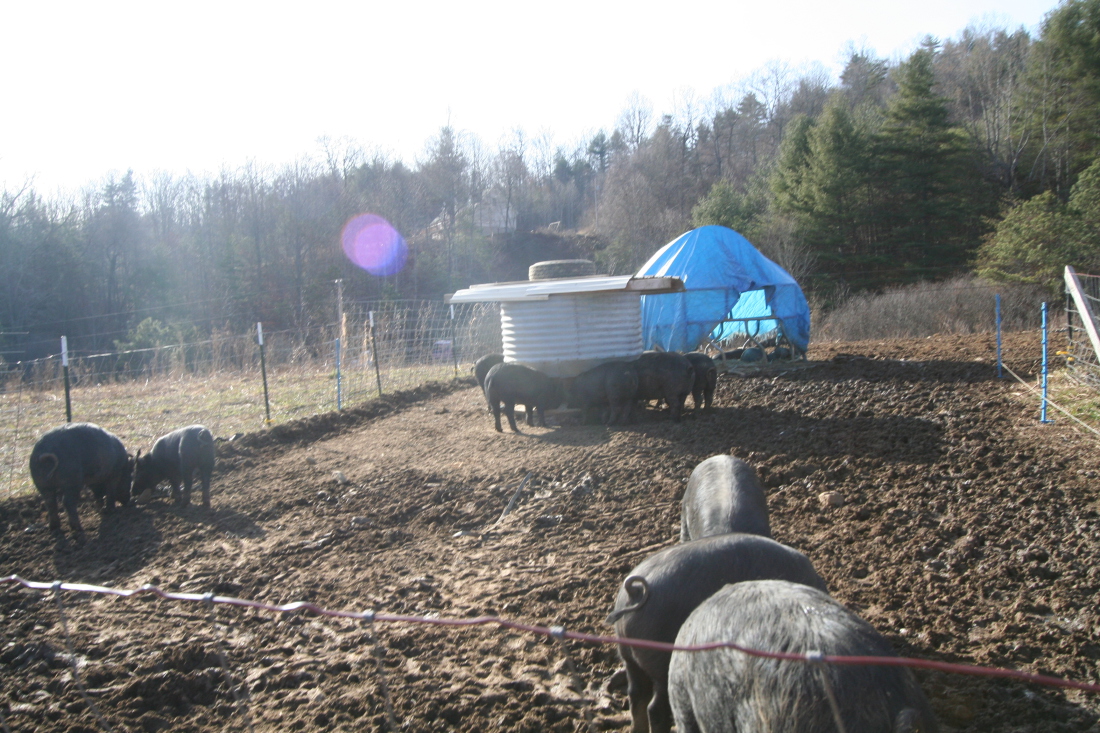 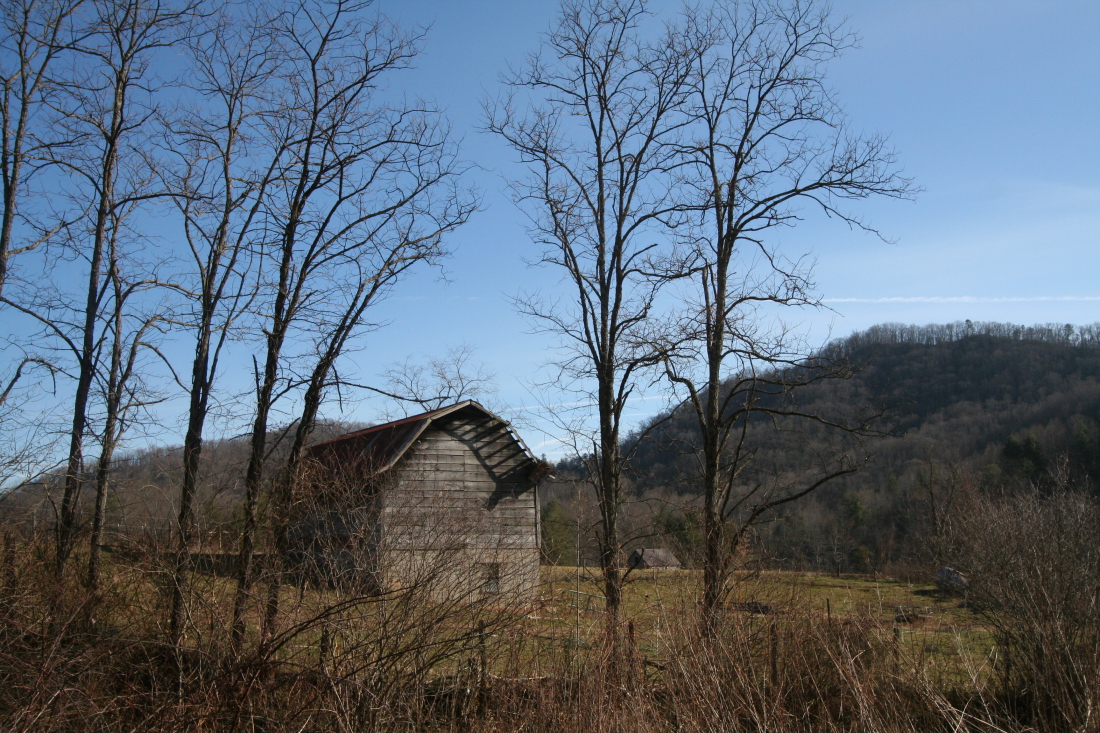 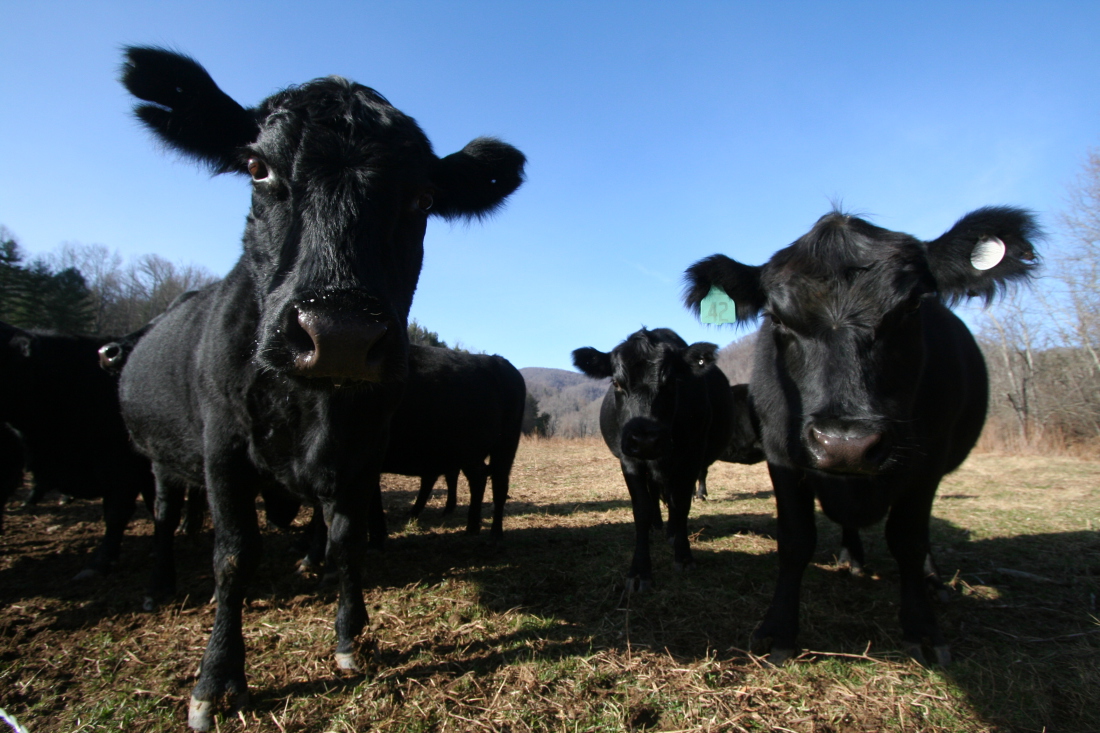 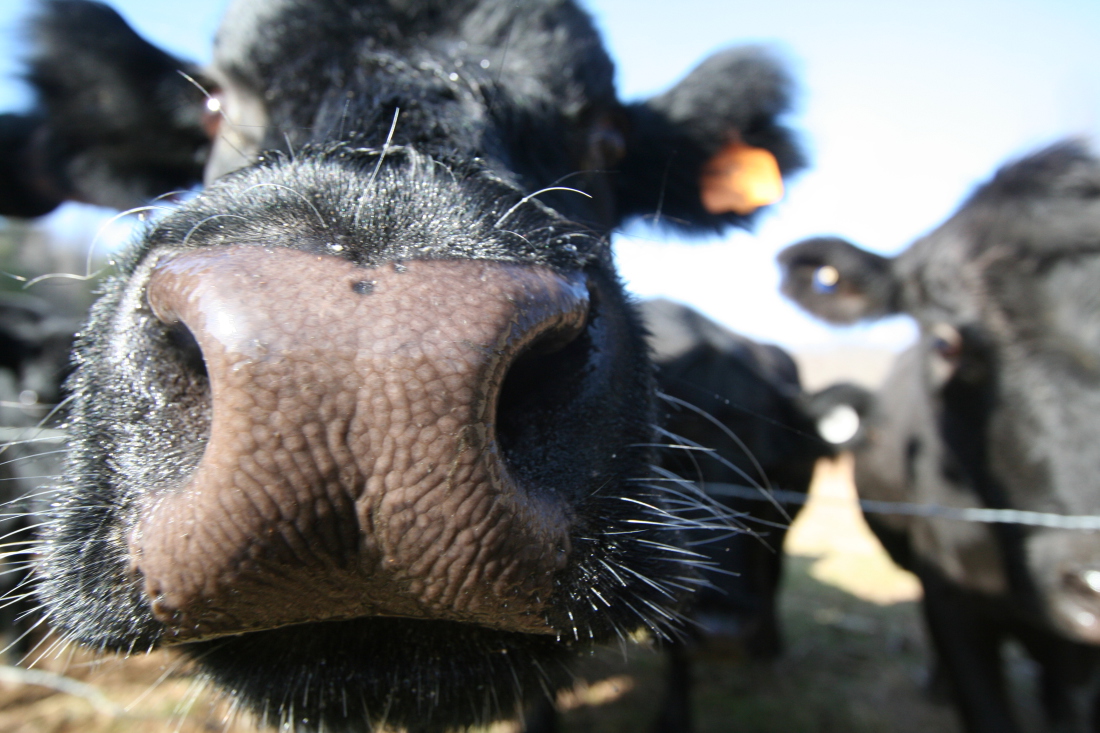 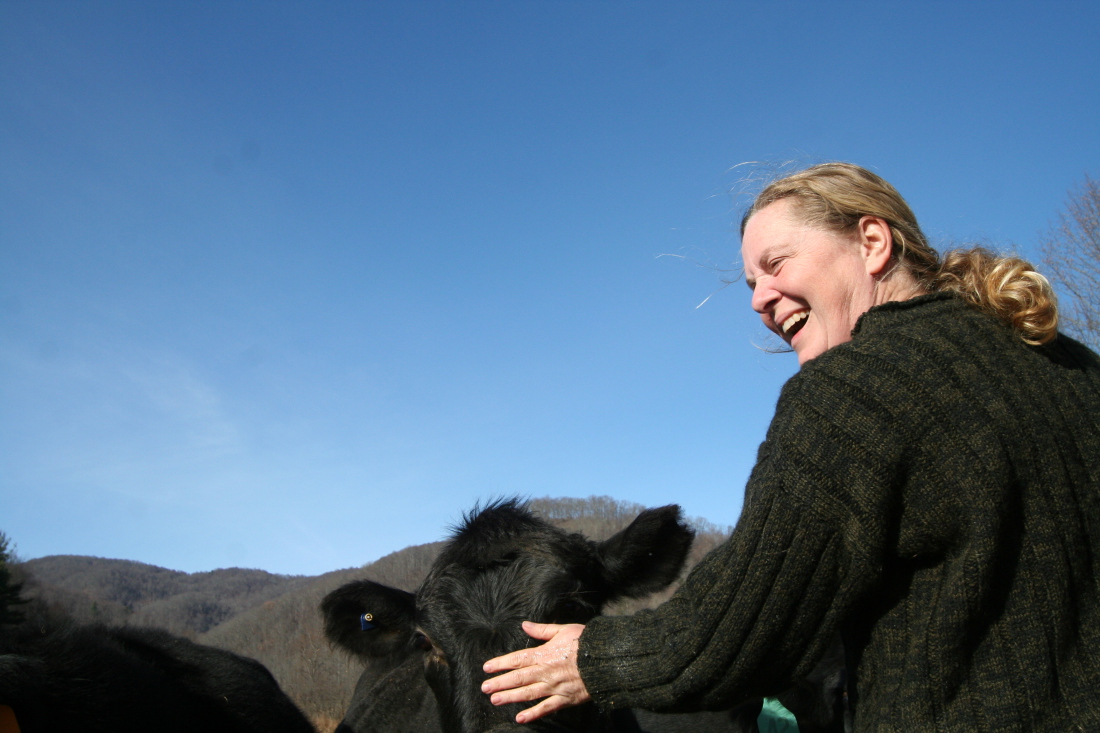 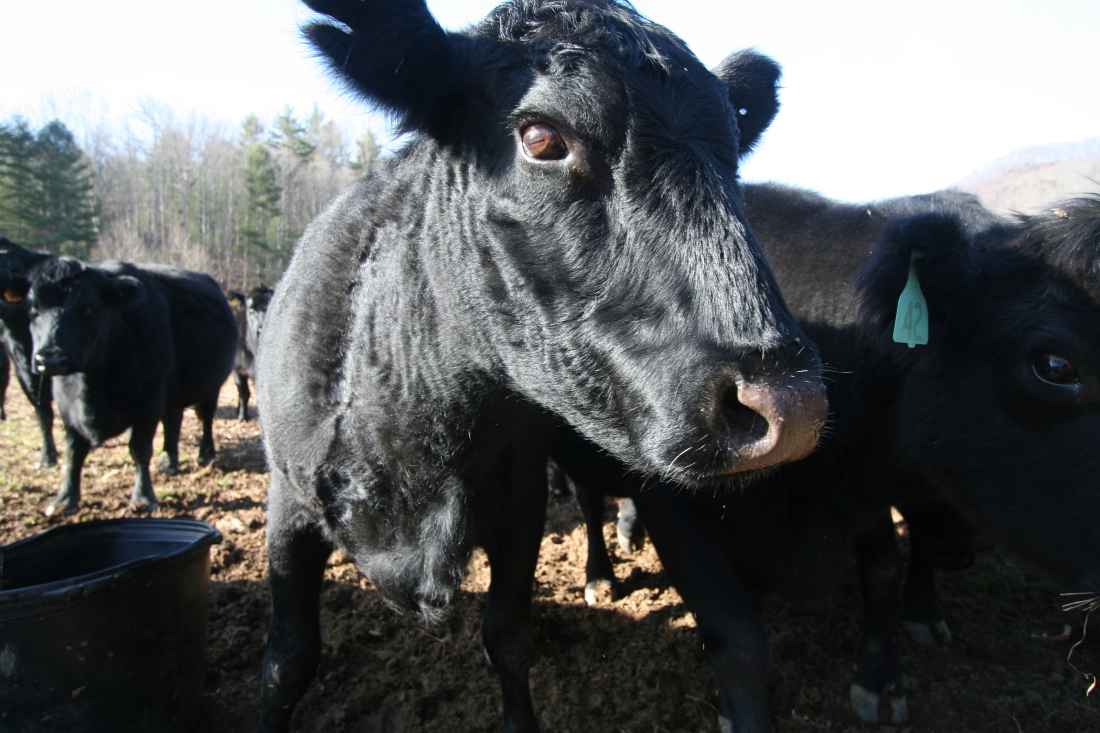 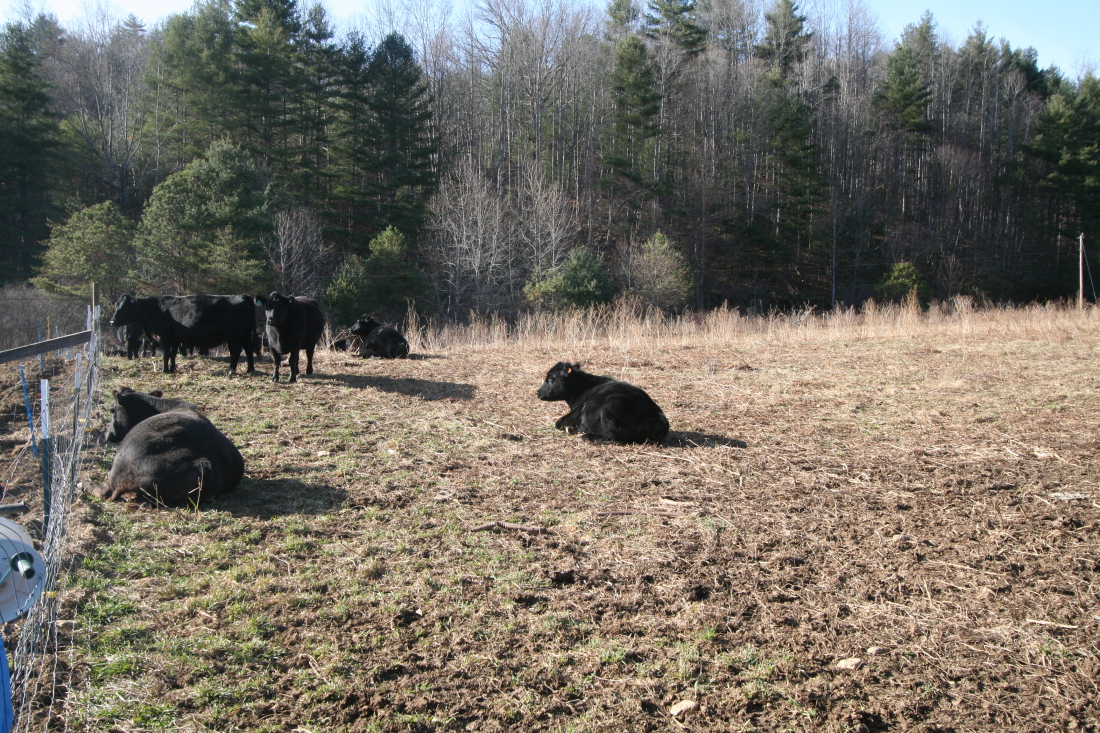 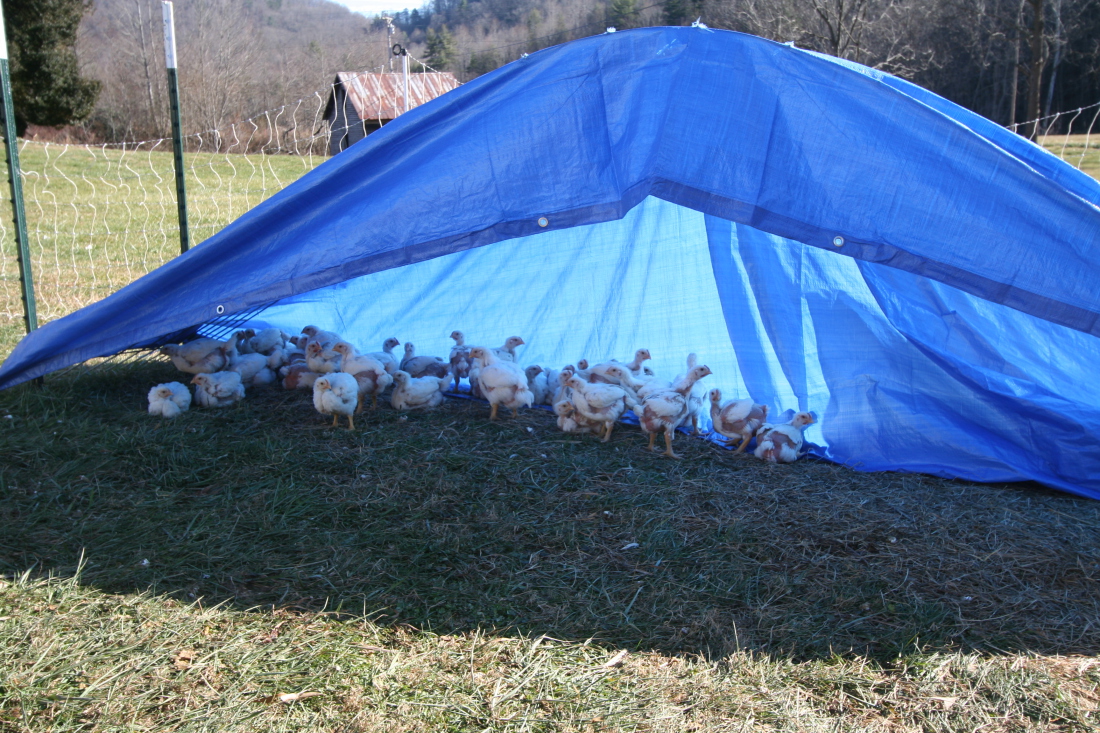 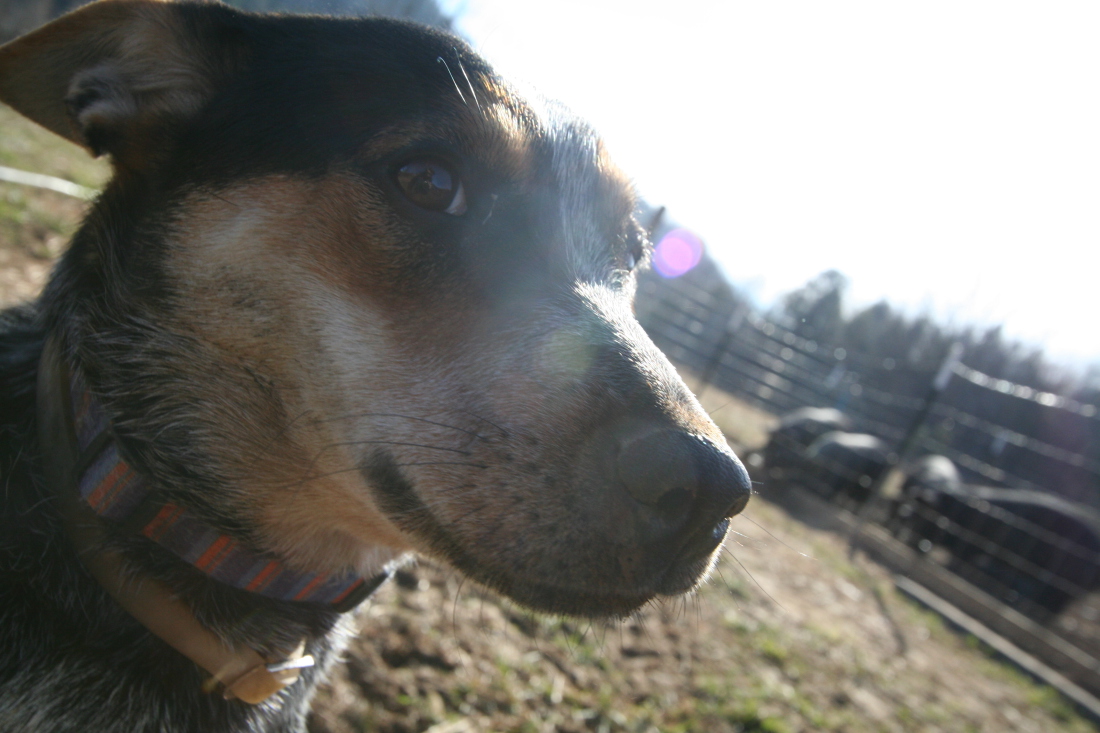 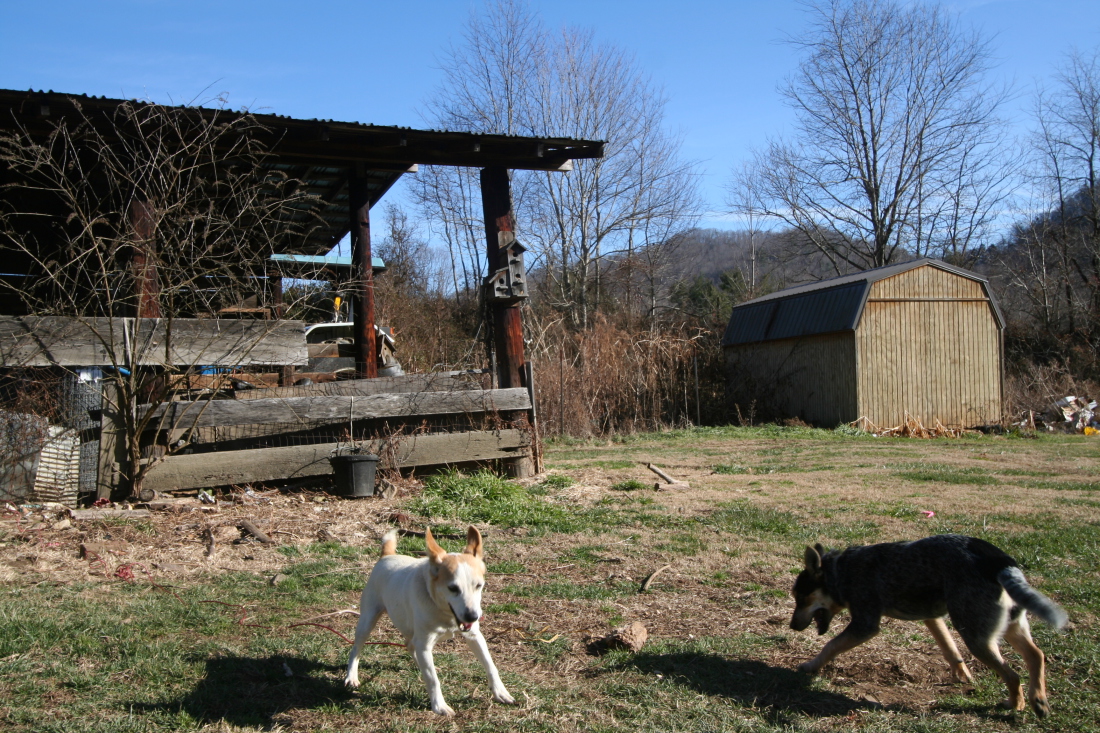 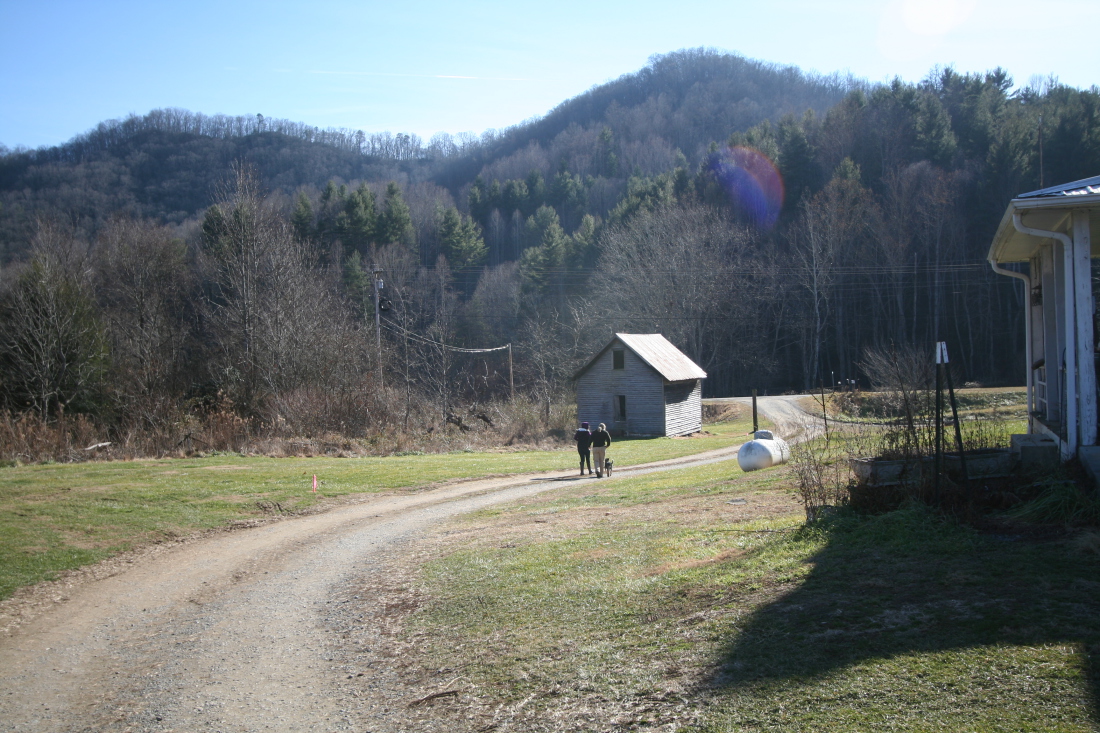 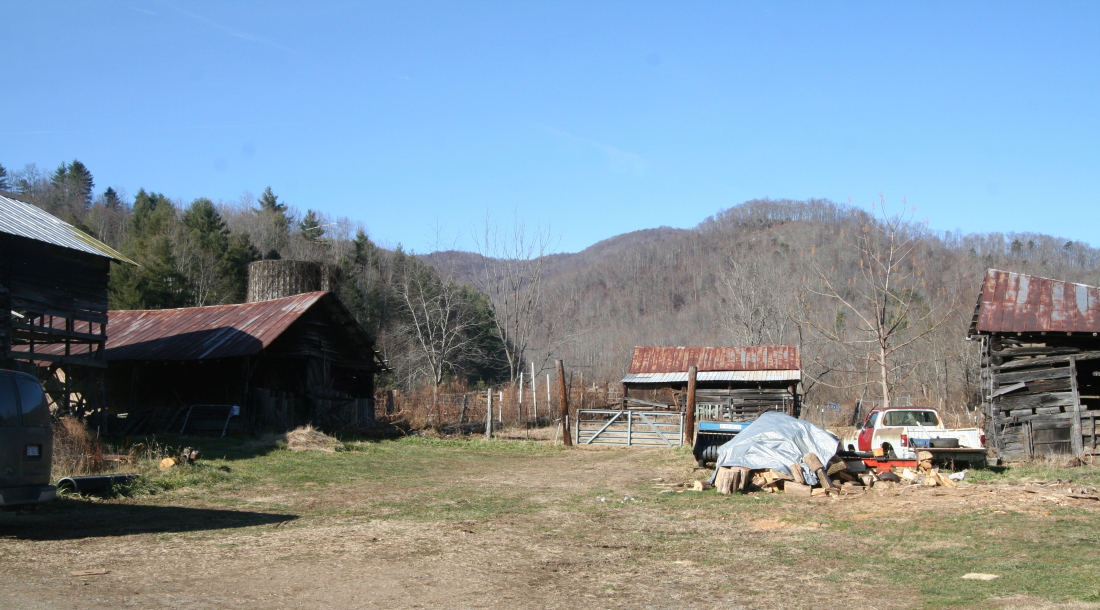 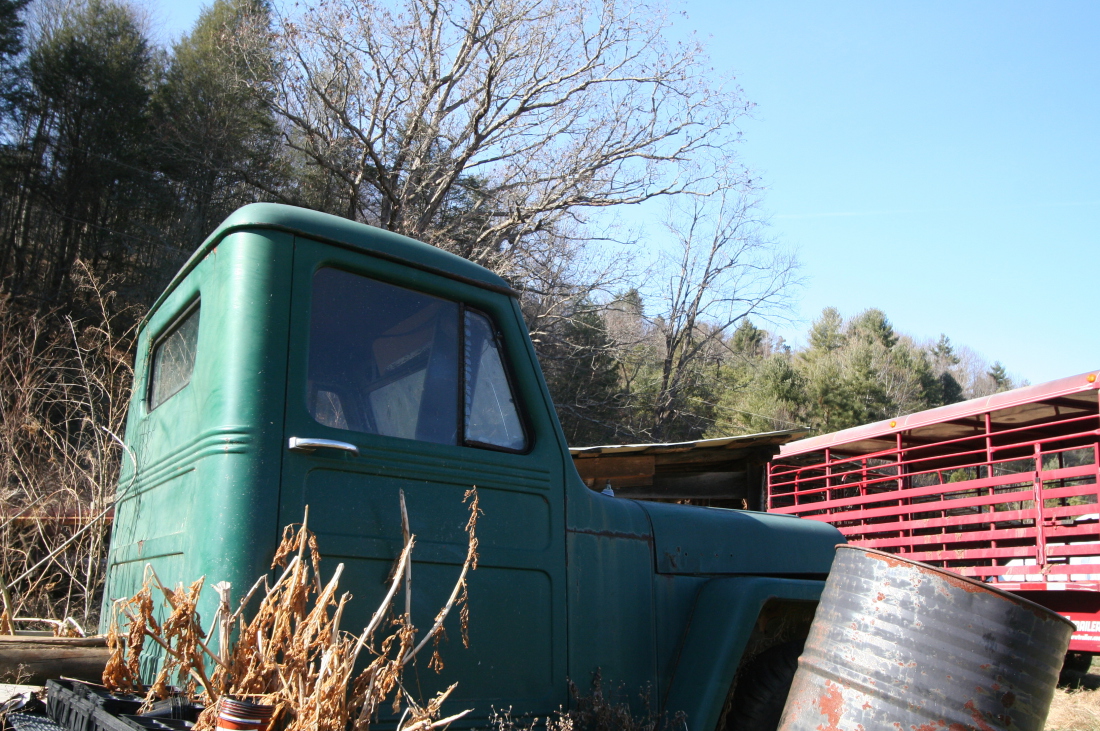 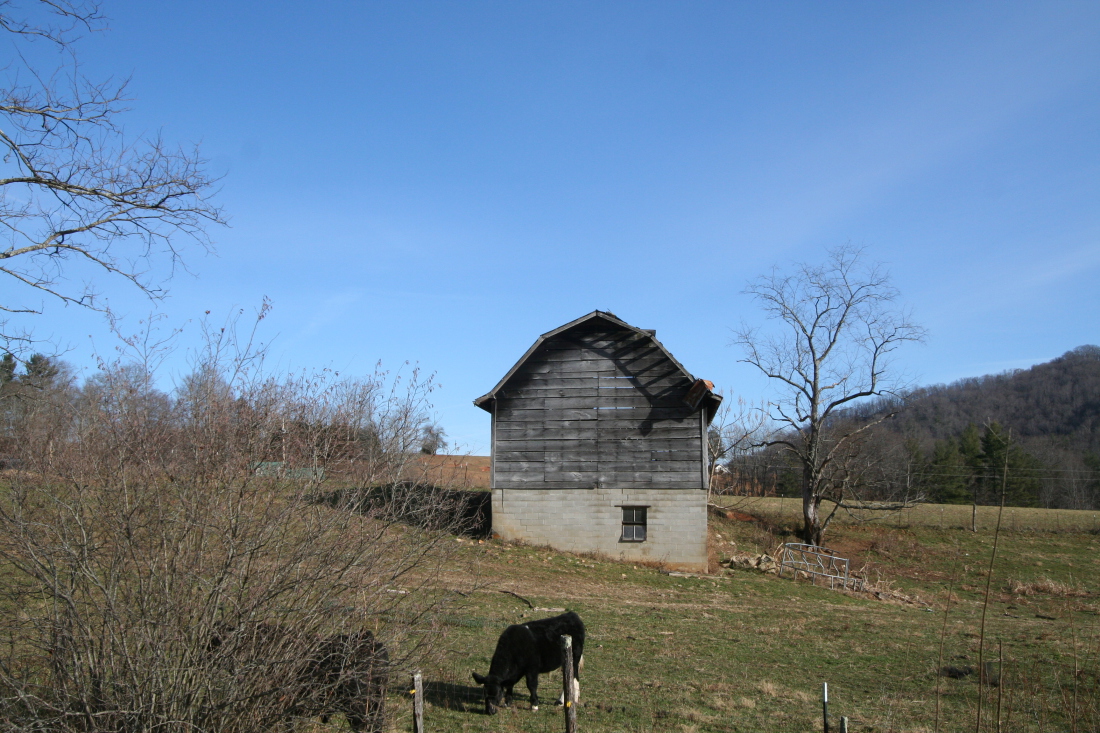