In a typical election season, the Xpress voter guide would simply feature the six Council and two mayoral candidates that are on the ballot for the Asheville general election. But things are more complicated this year.

Three days after the primary's 7,113 ballots were cast, fourth-place finisher Kelly Miller bowed out of the race. Since the Buncombe Board of Elections had not yet certified the primary totals at the time of Miller's departure, it determined that Carl Mumpower and J. Neal Jackson, who placed fifth and sixth in votes, would move up to fourth and fifth place, and that seventh-place finisher Ryan Croft would now be the sixth name on the ballot. (The top three slots were cleanly taken by Cecil Bothwell, Gordon Smith and Esther Manheimer.)

Then there's incumbent Robin Cape, who is mounting a write-in bid for reelection. Although there are six names on the ballot for Council, there are also three blank spaces where voters can write in names. (To execute such a vote, fill in the adjacent bubble and write in the candidate's name. And, no, you can't write the same name three times.) Cape did not appear in our primary voter guide because there was no place on that ballot for write-ins. With that option appearing on the general ballot, we have included Cape due to her status as an incumbent.

On the mayoral front, incumbent Mayor Terry Bellamy is facing newcomer Robert Edwards, who survived the primaries despite garnering only about a fifth of the votes that Bellamy did.

Early voting for all of Buncombe County's municipal elections began Oct. 14 at the Board of Elections and continues through the 31st. To help gin up more voter participation, early voting will also be possible beginning Oct. 24 at four new locations: the North Asheville Library, the South Buncombe Library, the West Asheville Library and the Parks, Recreation and Cultural Arts Department Building on Gashes Creek Road.

All that brings us to election day proper, Nov. 3, when three Council candidates and one Mayoral candidate will make the cut. To help make the decision easier, here's the 2009 Xpress voter guide. 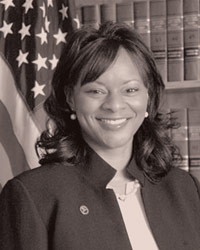 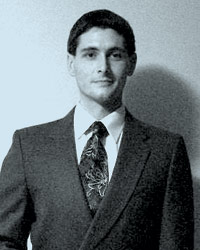 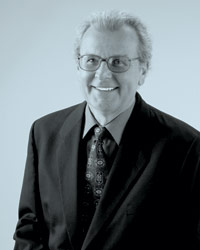 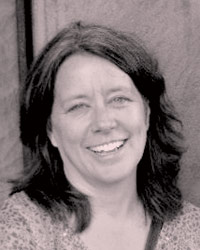 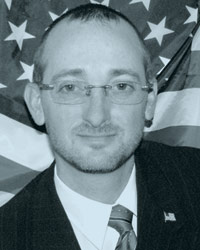 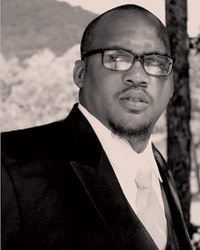 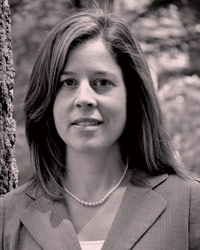 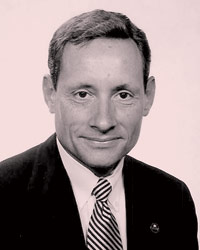 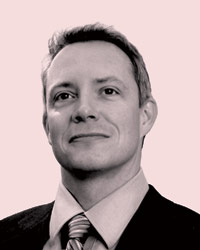