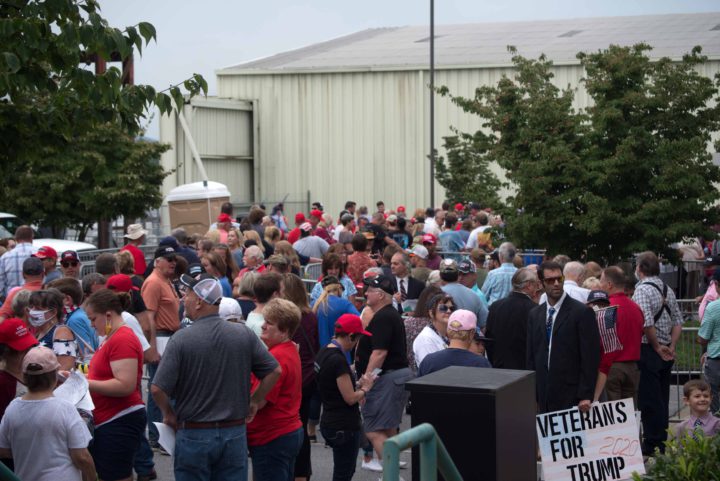 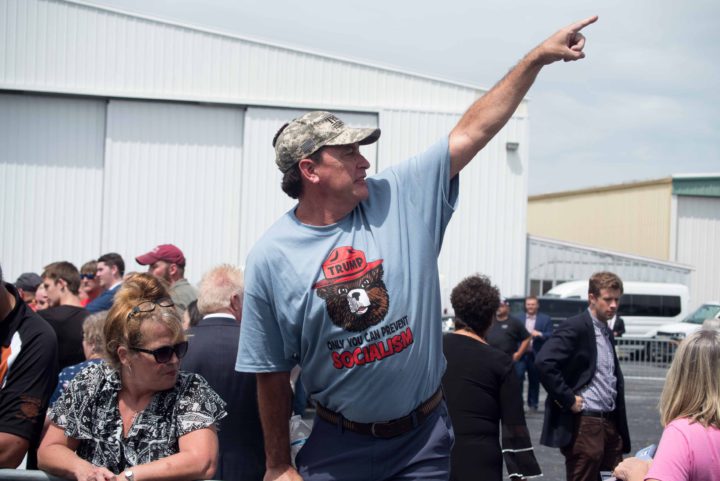 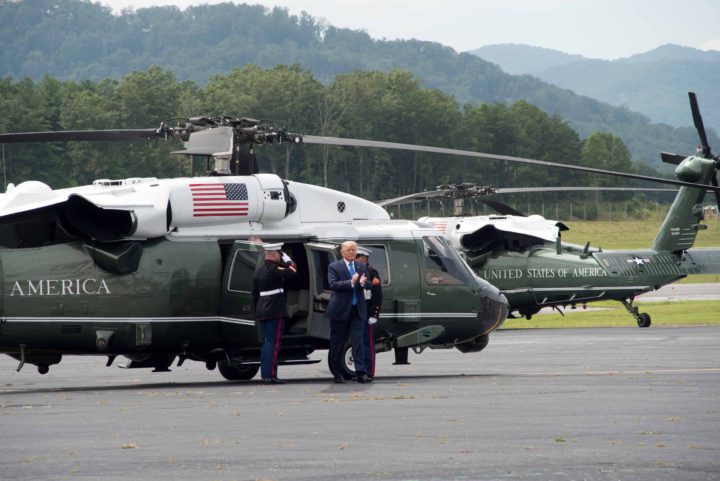 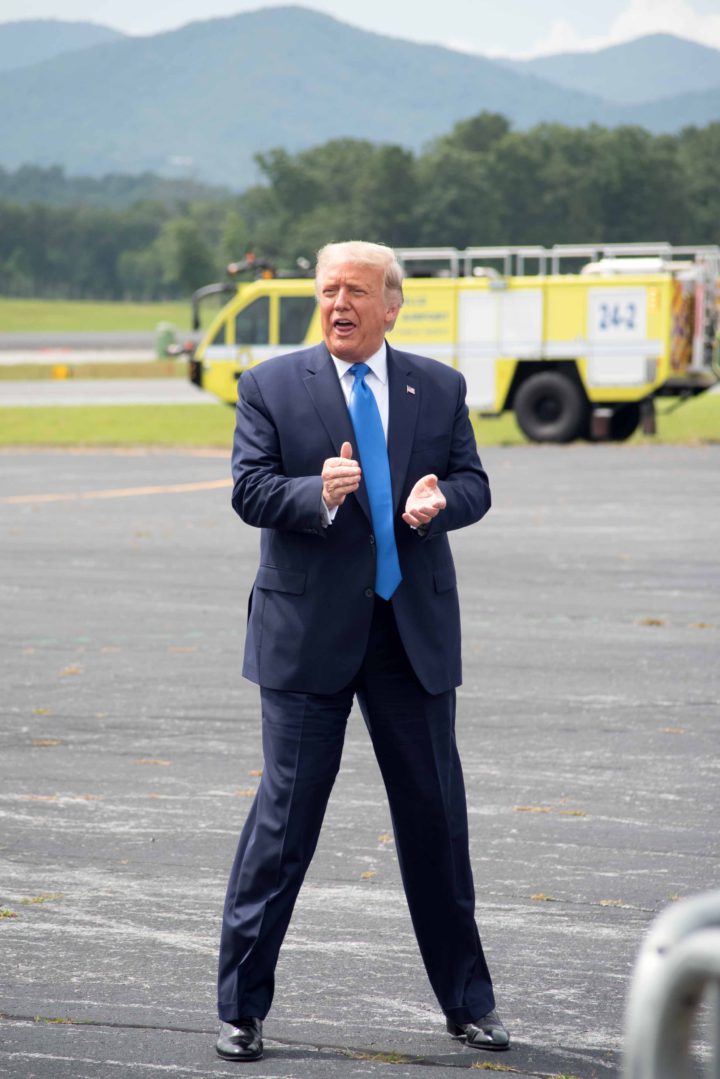 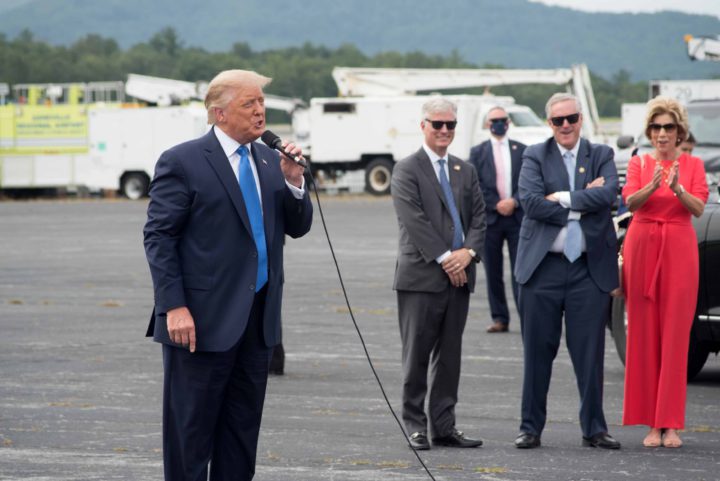 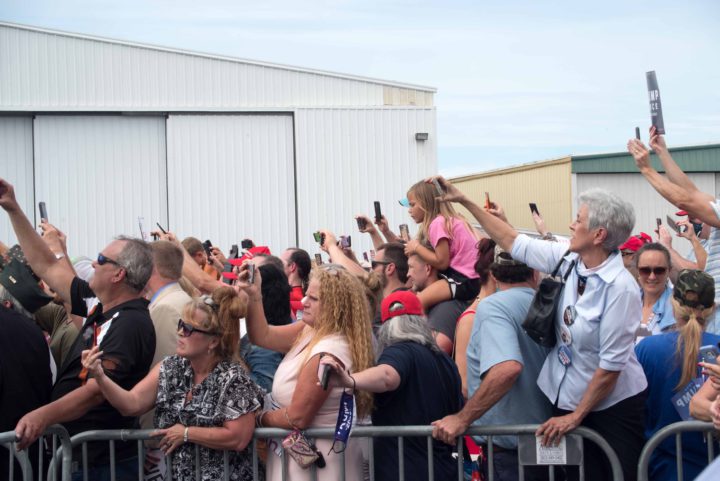 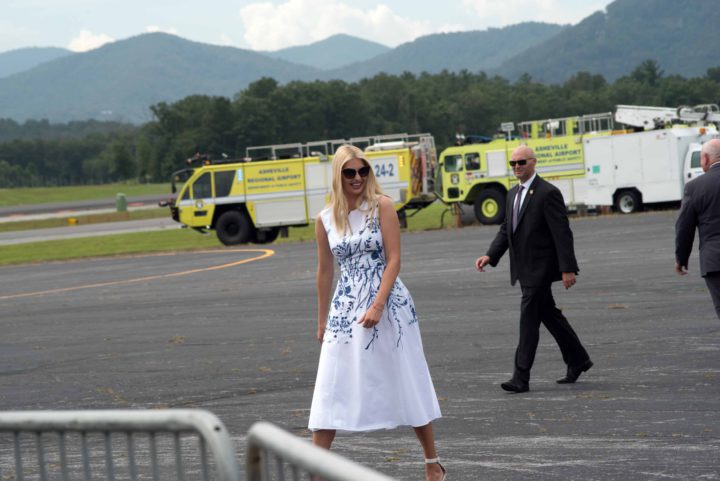 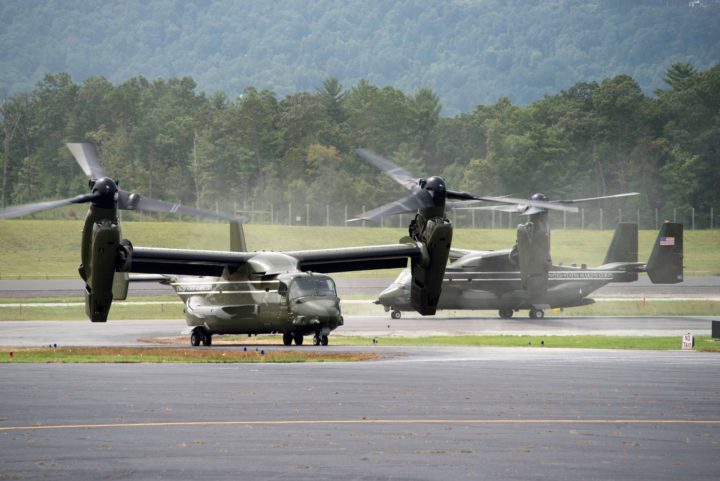 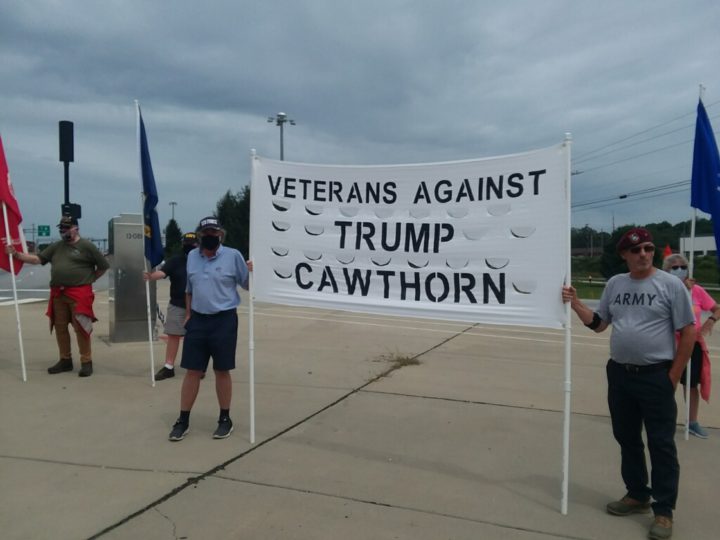 Leave a Reply to luther blissett ×