“Let’s go back — way, way back, to the 1400s. If you like good beer, you do not want to go this far back,” says Mike Karnowski, brewer and owner of Zebulon Artisan Ales. The comment elicits laughter from the 45 attendees packed into the old fire station-turned-brewery in Weaverville for Karnowski’s May 31 lecture and tasting session, the “Evolution of English IPA.”

Educational and informative, the hour-and-a-half-long event was a unique experience fit for craft beer aficionados. Folding chairs were set up in the no-frills space where attendees crammed in between brewing equipment and piles of boxes filled with brewing supplies.

Karnowski prepared poster-sized notes on flip chart paper, which he displayed one-by-one on a makeshift clothesline as he led customers on a timeline journey of England from the 1400s through the 20th century. He described the major impacts on beer brewing throughout that time period, including how key dynamics such as the Industrial Revolution, trade and shipping supply channels, taxes and world wars influenced the transformation of the style.

The lecture coincided with tastings of five 8-ounce pours of historical beers brewed for the occasion, beginning with a bold, strong 1700s-era October beer (12 percent ABV), and ending with a 1970s-era IPA (3.5 percent ABV).  The five historical IPA recipes were printed out and provided to attendees — a bonus for all the homebrewers in attendance.

When asked what inspired him to host this event during AVL Beer Week, Karnowski explains, “I’m not interested in hype or trying to get more people buying my stuff. … I want to connect with my fellow brewers who are passionate about beer and want to know more about it. … People who are really interested in the kinds of beers you’re making.” 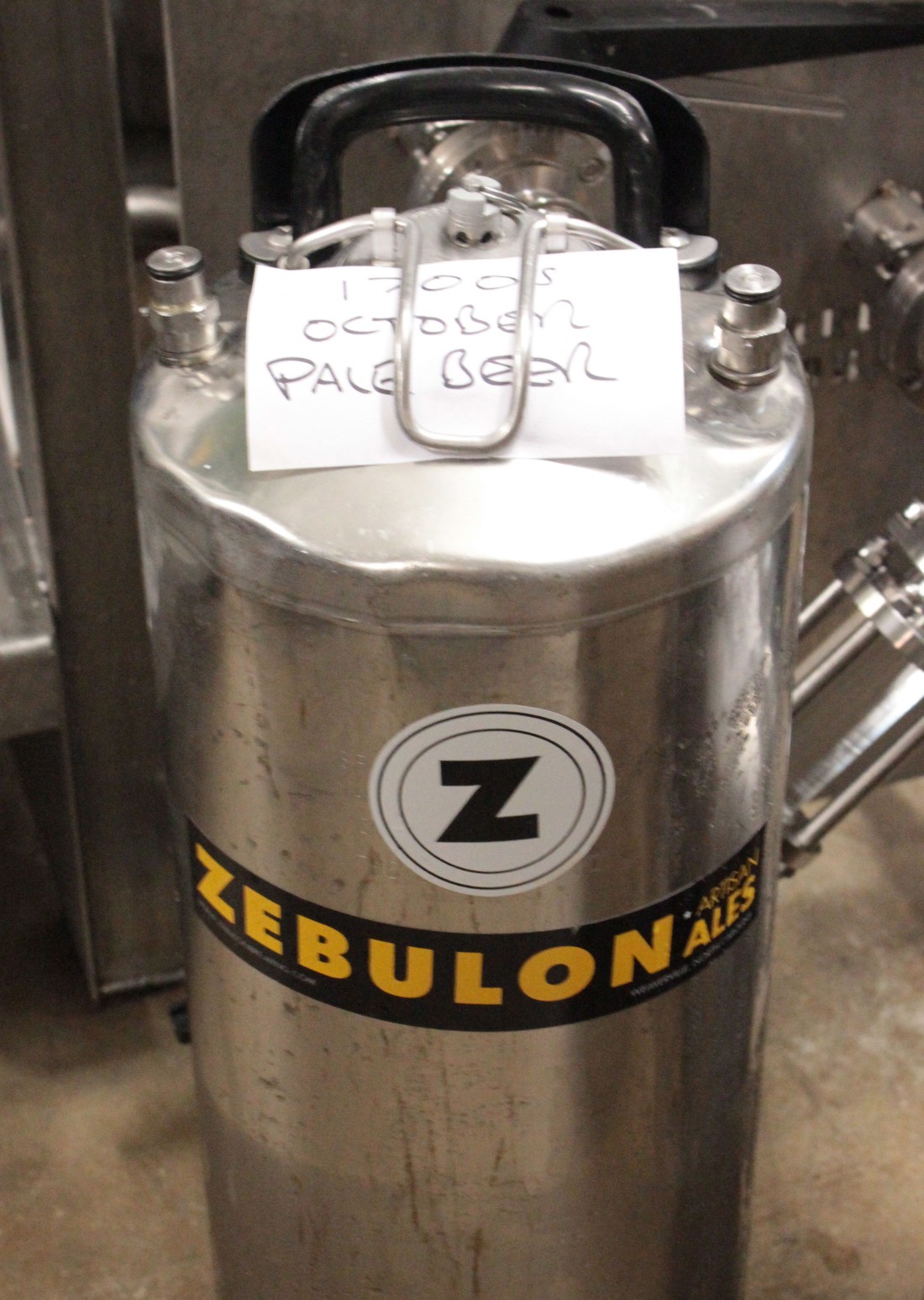 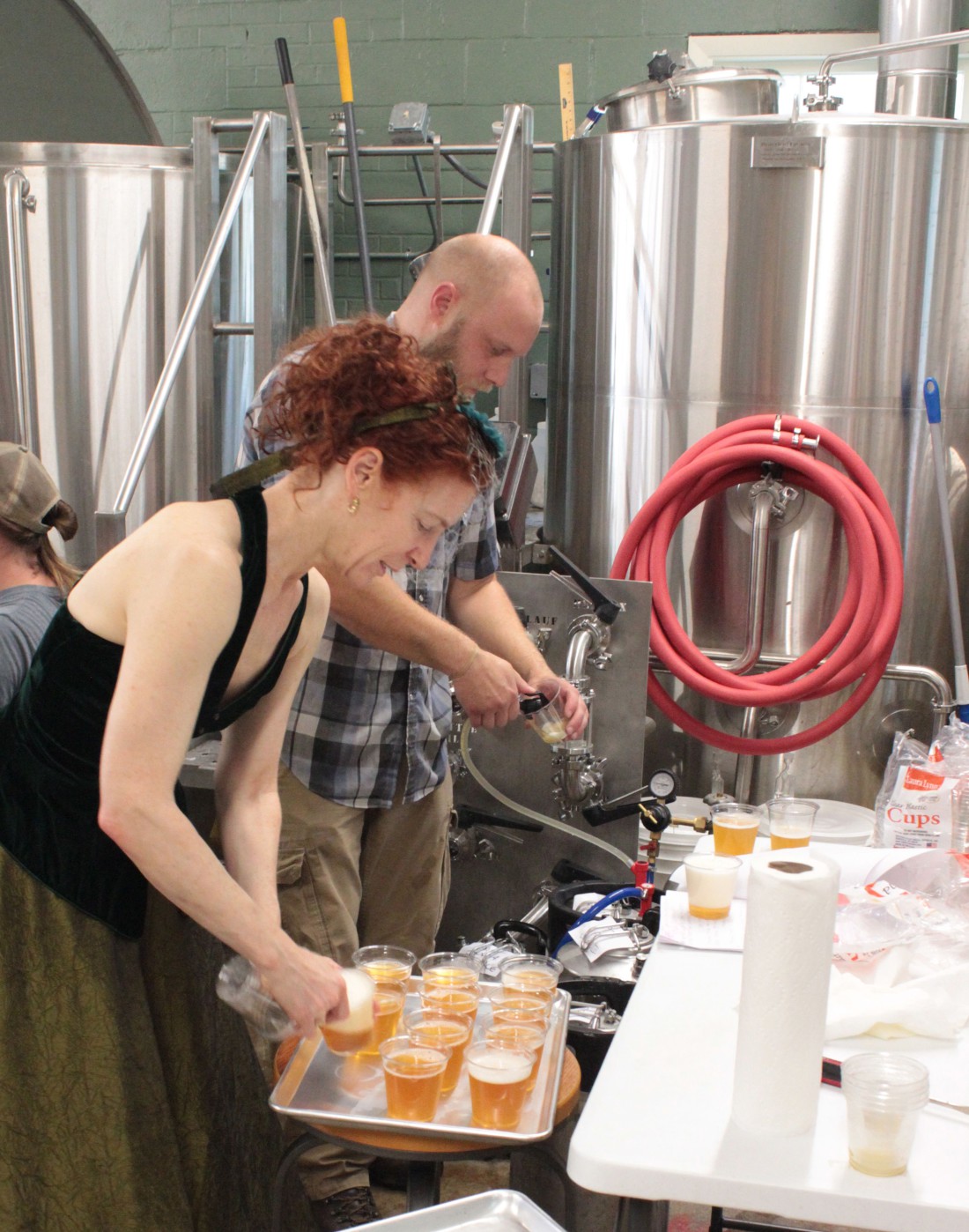 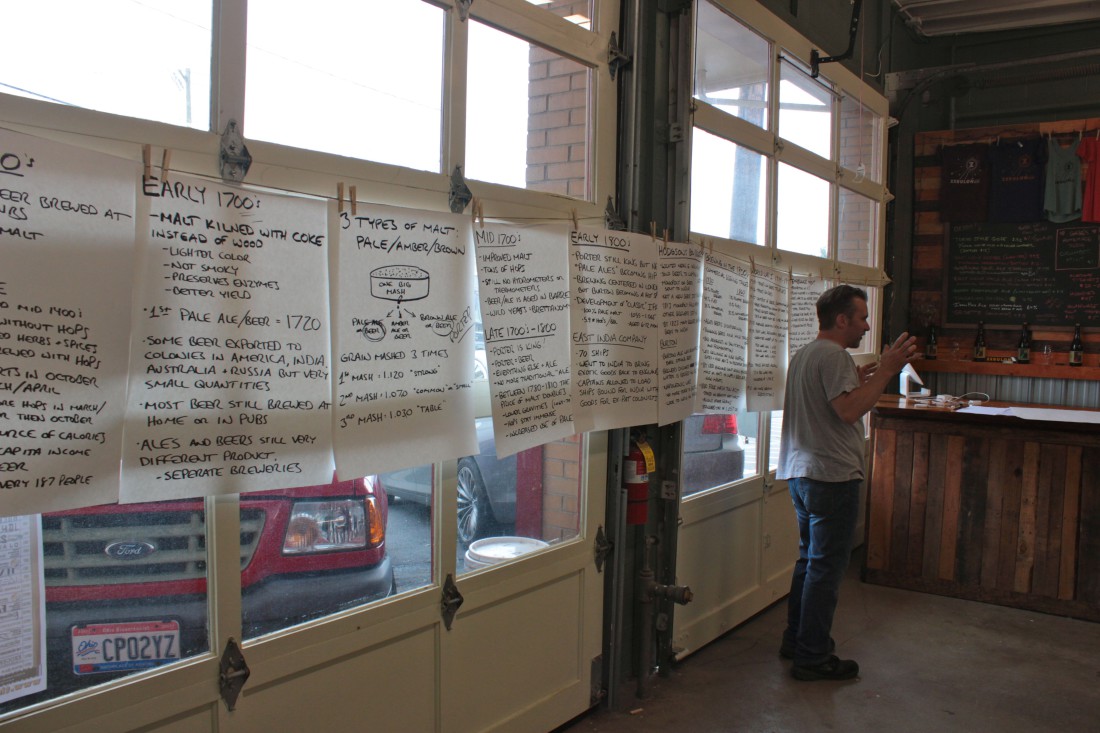 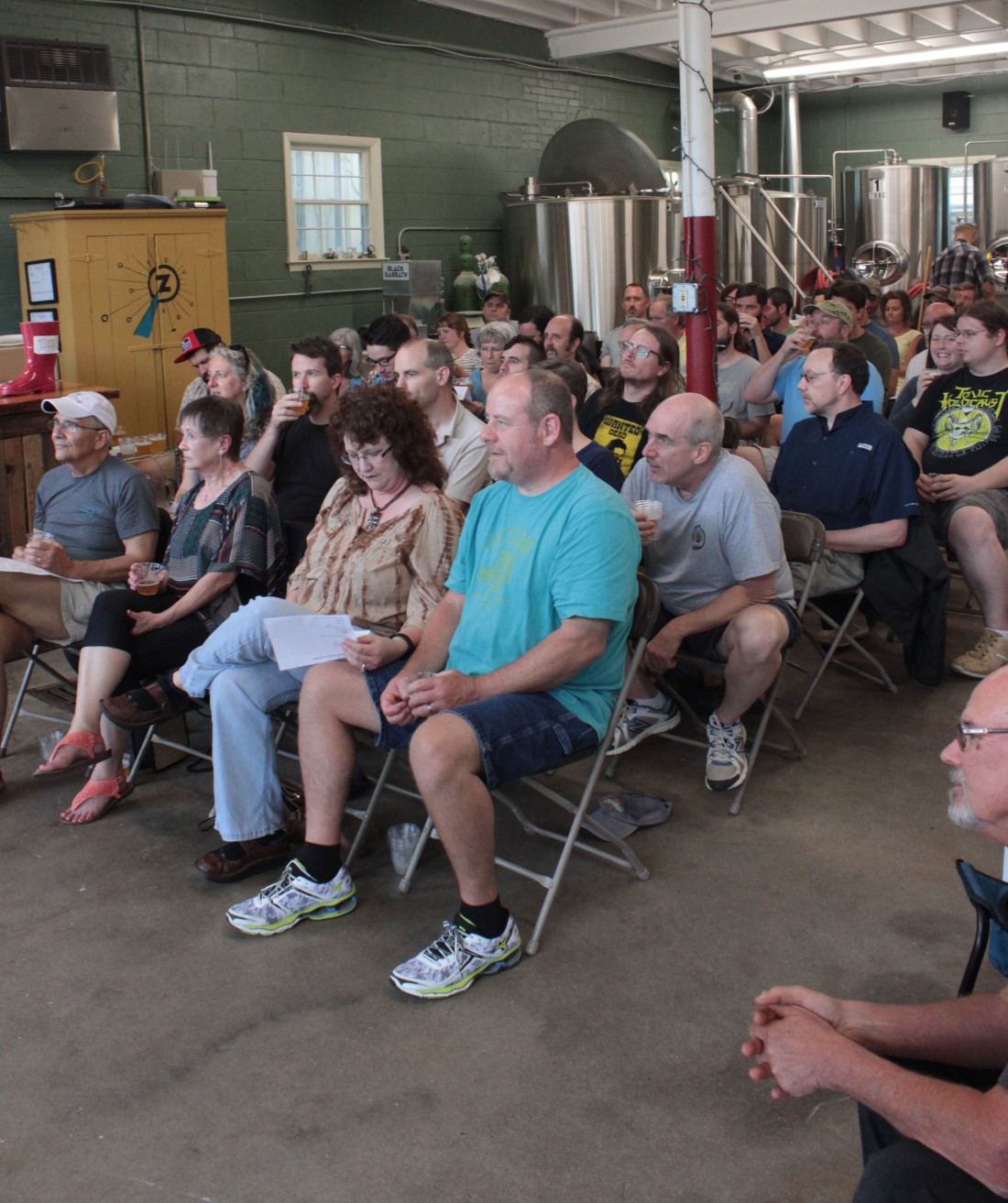 Tanya is a freelance writer specializing in travel and beer-focused stories, and she is the author of two guidebooks, Discovering Vintage Philadelphia and Beer Lover's Virginia. Follow me @barleylinks
View all posts by Tanya Birch →