Wicked Weed debuted its Funkatorium sour beer facility as a work-in-progress during Asheville Beer Week in May with a large sour beer tasting event held among the hundreds of barrels already in place. Then, in August, Wicked Weed stole its own show by announcing an expansion that included not just the Funkatorium, but also a production facility in Enka.

But now the focus is back on the funk: The tasting room portion of the Funkatorium is nearly complete.

A smaller and much more intimate space than the warehouse-like barrel facility in back, the tasting room features wood beam rafters and many touches that echo the main Wicked Weed brewpub just blocks away. Bottles were not yet in place when Xpress visited, but expect a variety of beers to be on display on opening day.

Oh, and those large barrels on the wall are actually chalkboards that will display the beers pouring that day. In addition to about 16 sour and funky beers on tap, Wicked Weed will also serve small plates that pair well with the unique beers.

Additional details will be released soon. The Funkatorium is at 147 Coxe Ave., and Wicked Weed expects be ready to open either the first or second week of October. 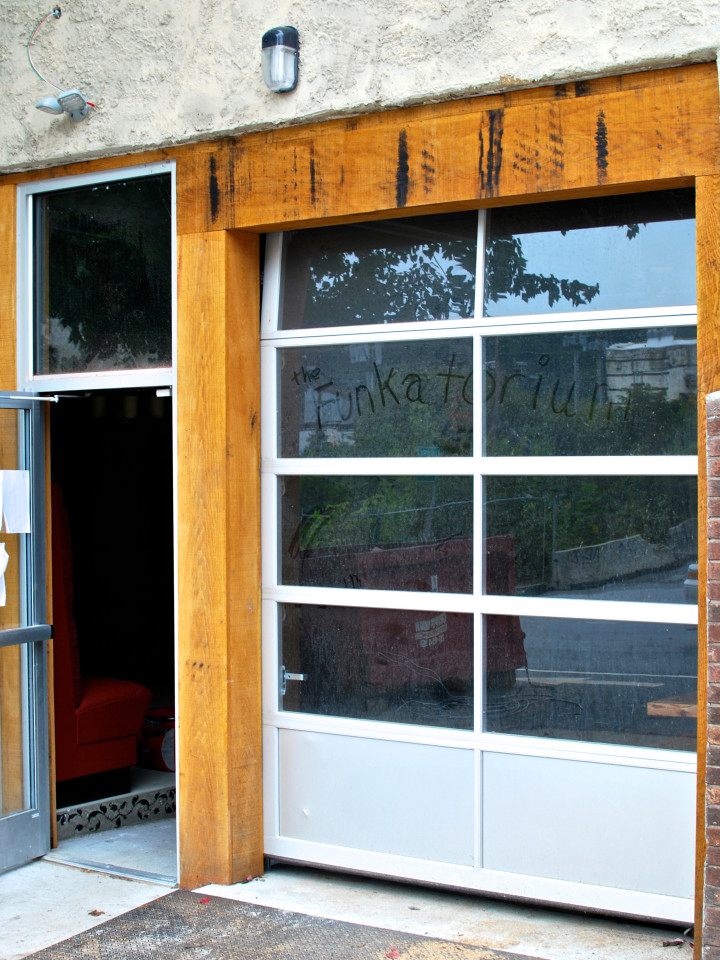 The entryway of the Funkatorium with a makeshift sign. Photo by Thom O’Hearn 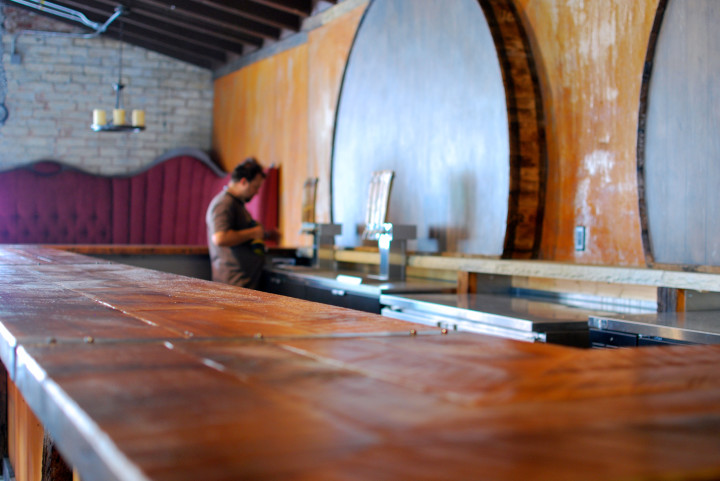 The main bar runs along the left side of the space. Photo by Thom O’Hearn 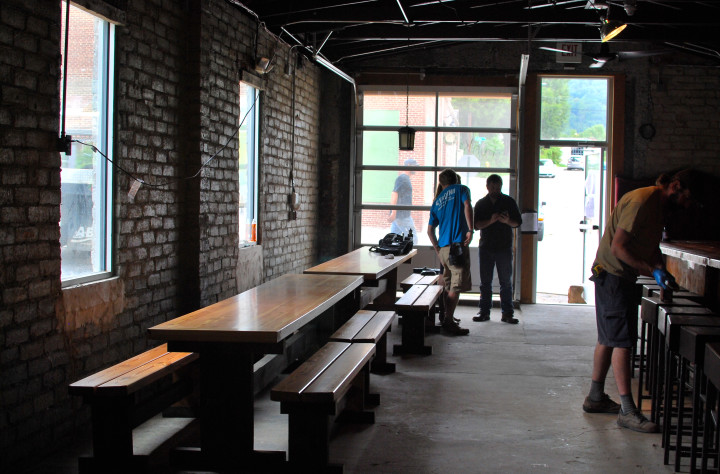 Large tables fill out the right side of the space. Photo by Thom O’Hearn 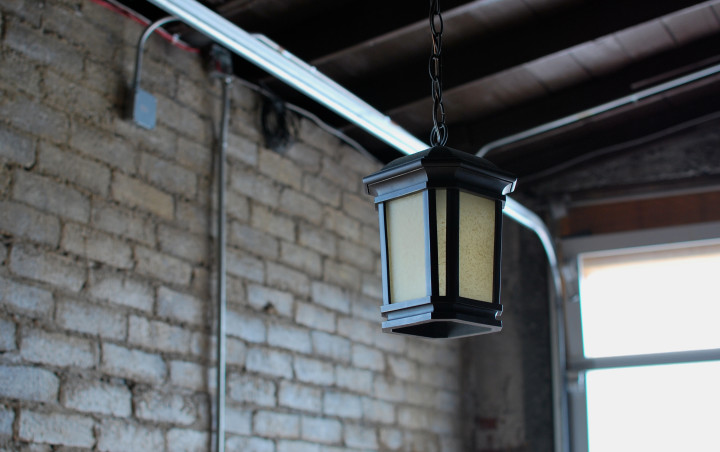 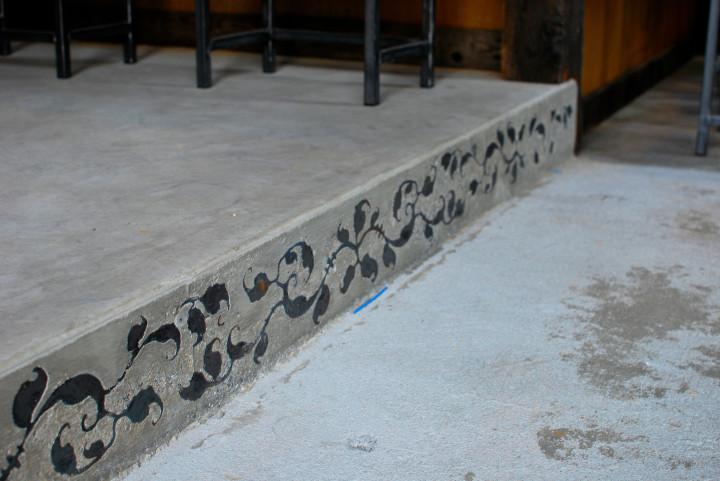