Elected officials, chamber staff and representatives of the business community were feeling the love at the 14th annual Elected Officials reception, held in the Asheville Visitor Center on Montford Avenue on Aug. 15.

“I really feel like I’ve seen a transformation in our community or the beginning of a transformation,” said Asheville Mayor Esther Manheimer, crediting event hosts the Asheville Area Chamber of Commerce with taking “a much broader view of how to grow our community so that it benefits everyone who lives here” than is typically associated with chambers of commerce.

Manheimer thanked the chamber for its support of the 2016 general obligation bond referendum, saying the measure’s passage provided $74 million in funding that’s being spent “all over the community.” She also expressed appreciation of the chamber’s efforts to “stave off” state efforts to further redistribute sales tax revenue from urban centers to more rural areas.

In his remarks, Buncombe County Board of Commissioners Chair Brownie Newman highlighted collaborative efforts between the city, county, business community and engaged citizens to tackle issues he said are “too complex for either the public or the private sector to solve on their own.”

As an example, Newman mentioned a joint effort begun three years ago by Duke Energy, the city of Asheville, Buncombe County and other partners to explore alternatives to building a 190 megawatt peak demand electricity generating plant at Duke’s Lake Julian facility. In April, Duke announced it was withdrawing plans to build the peaker plant, a decision Newman said would save business and residential customers over $100 million in rate increases over time. 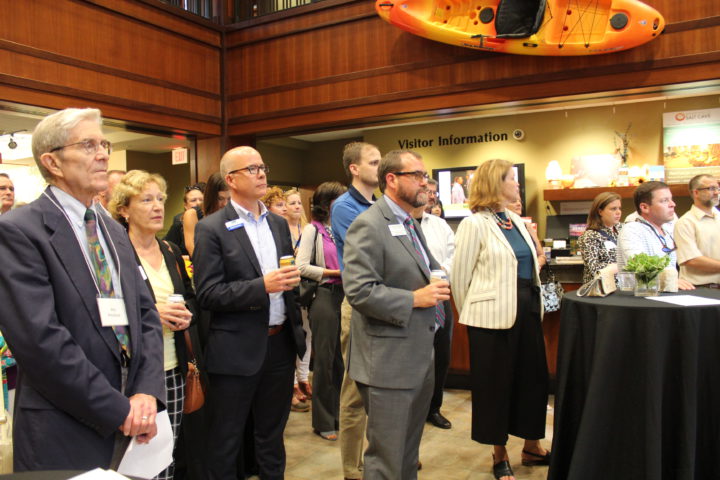 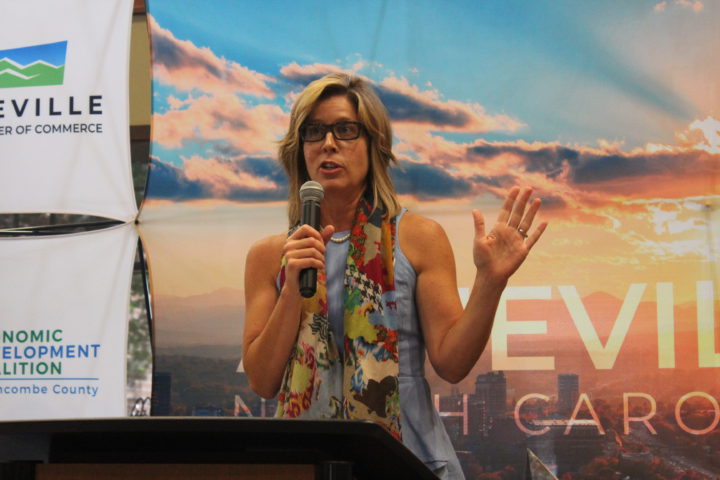 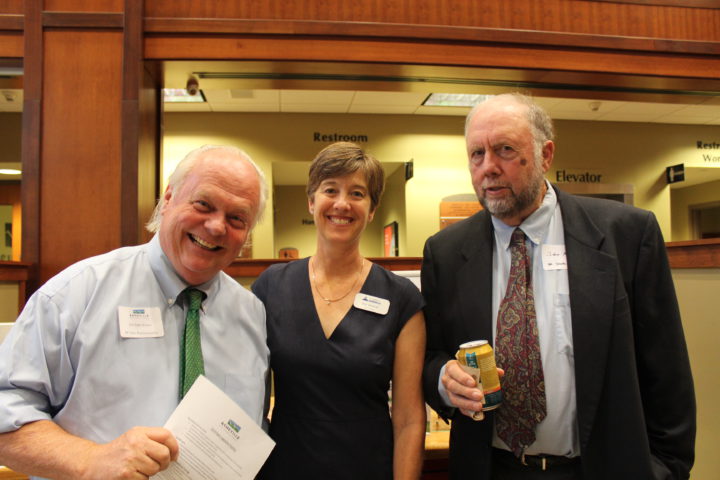 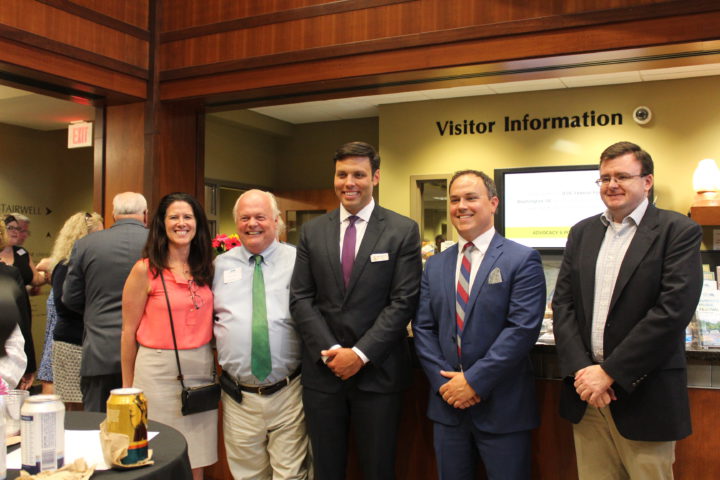 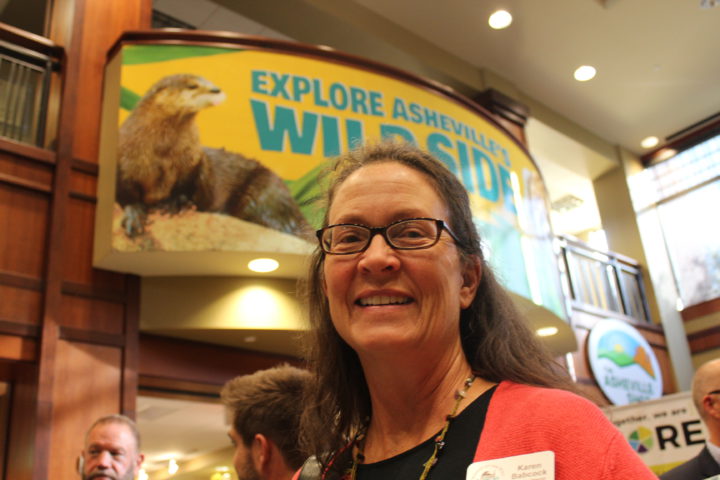 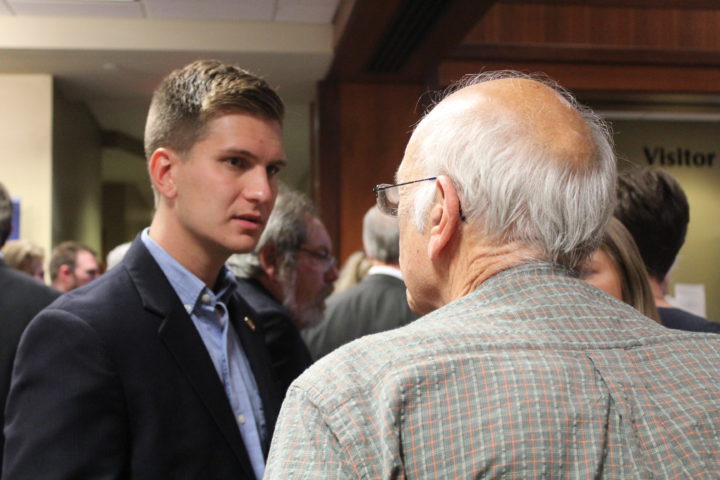