UPDATE: Carolina Mountain Cheese Fest organizer Katie Moore reports that more than 1,500 tickets were sold for the April 26 event with more than 700 tickets purchased at the gate. She notes that many of the 30 vendors in attendance, which included local cheesemakers and producers of artisan bread, crackers, chocolate, preserves, pickles and charcuterie, sold most or all of the products they brought to sell at the festival.

A highlight of the day was the grilled cheese competition, in which several local restaurants battled to create the perfect melted creation. In the end, Mellow Mushroom was named the grilled cheese champion, with Rhubarb coming in second and The Local Joint claiming third prize.

A total of 70 volunteers helped stage the event, says Moore. “It was a labor of love by a team of folks who are committed to our community and local economy,” she says. “Special thanks to Jennifer Perkins from Looking Glass Creamery who coordinated the day-of events, Rachel English Brown, English Farmstead Cheese, who was our media coordinator (and is for the WNC Cheese Trail), Peter Baumgarten, who was our volunteer coordinator, and Sean Stanley, Whole Foods, who was our vendor coordinator. Of course there were many others who made this event happen and from the team named above we thank each and every one of them!”

The festival was a fundraiser for the WNC Cheese Trail, an organization aimed at promoting Western North Carolina’s artisan cheese industry. 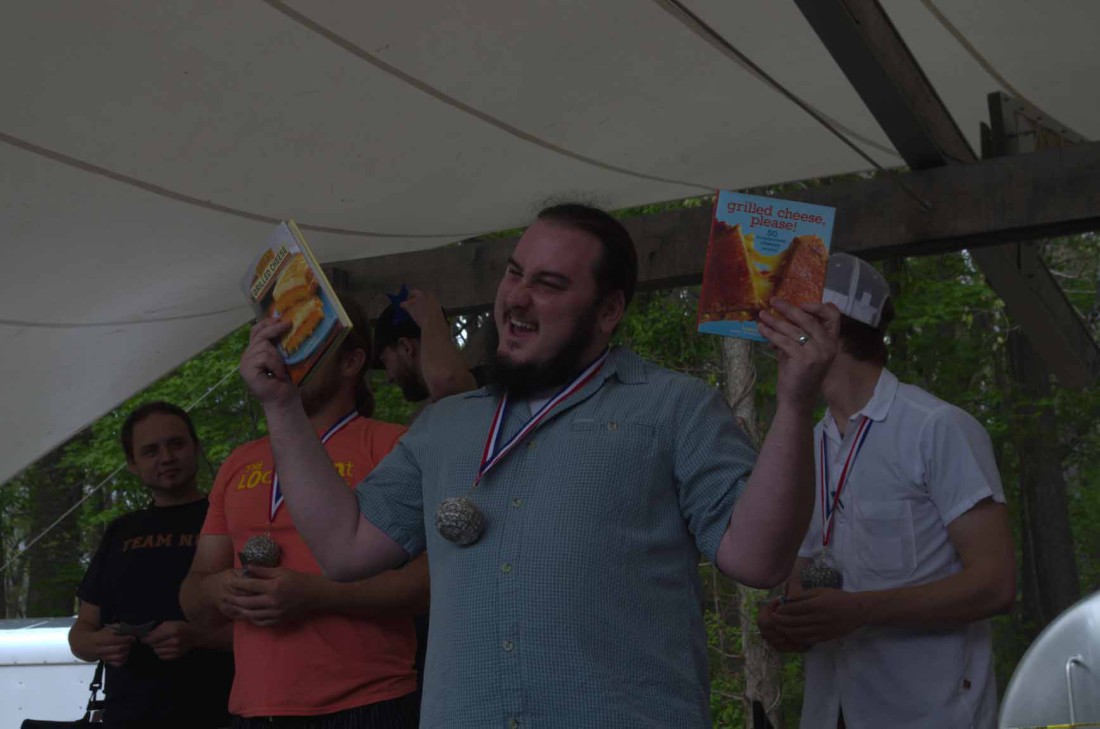 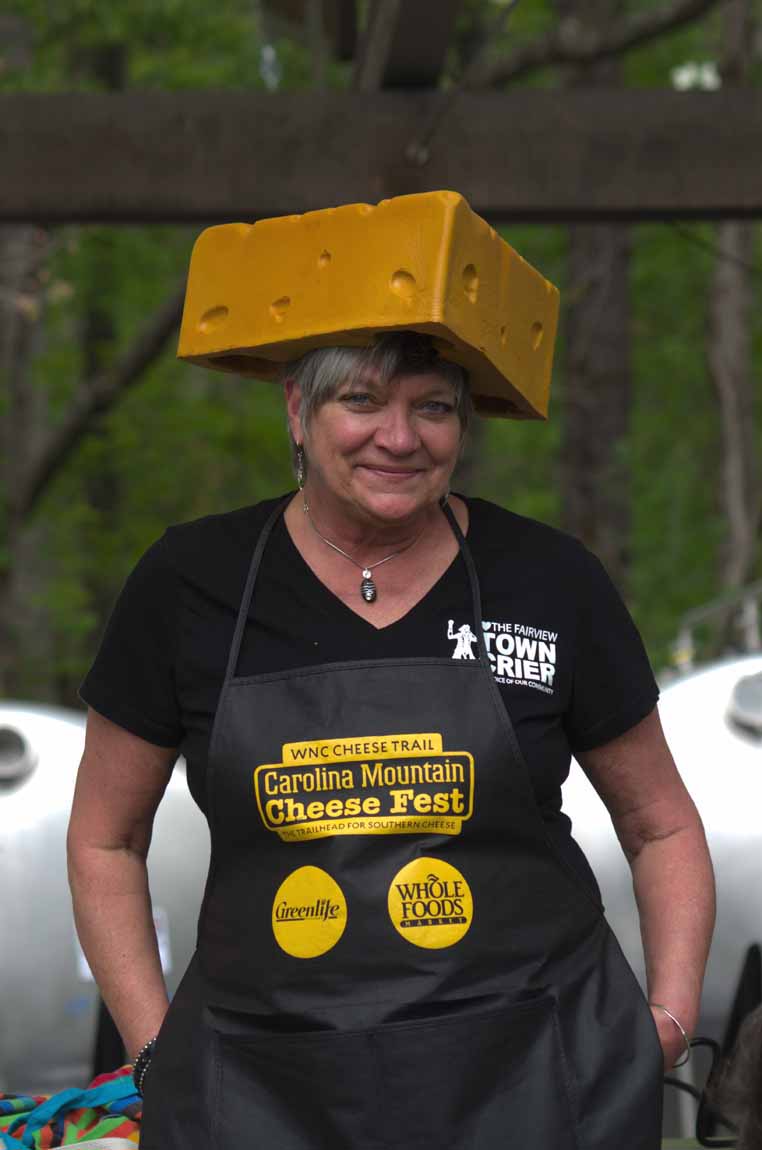 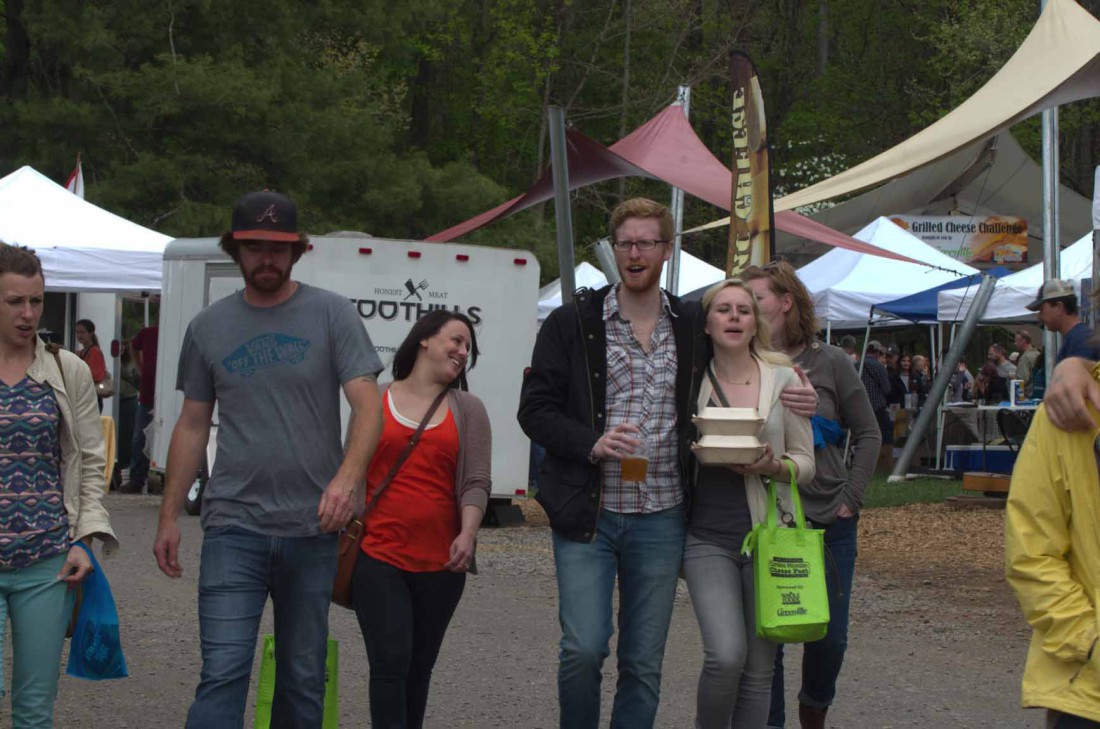 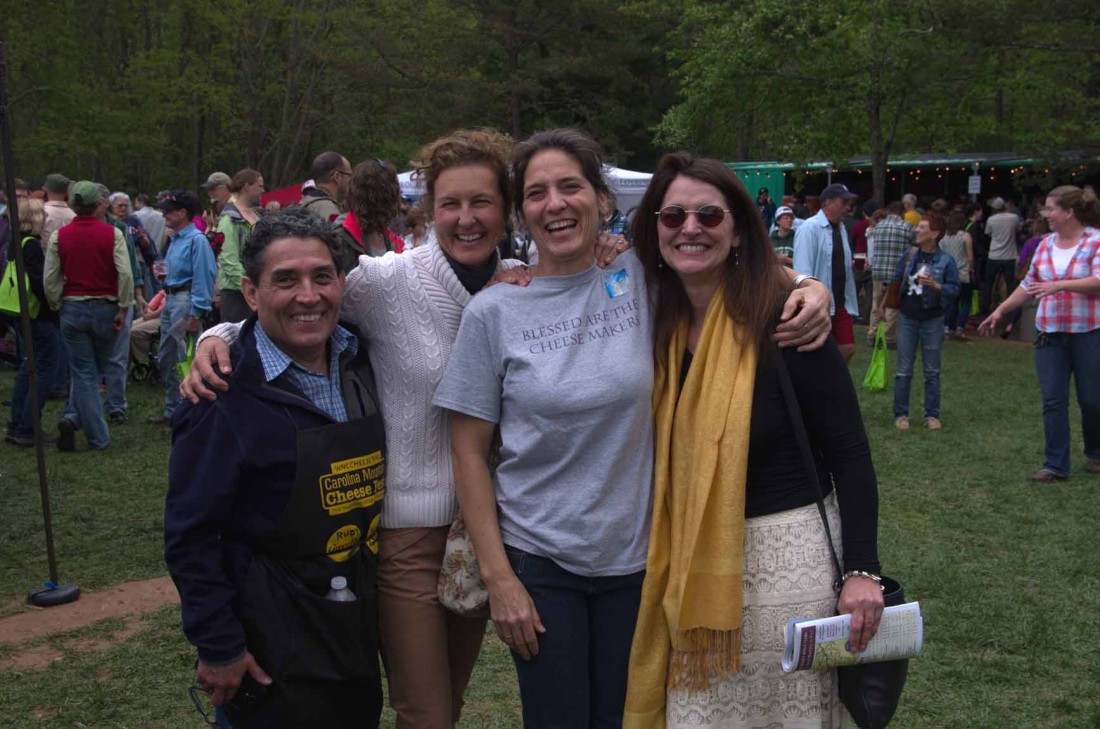 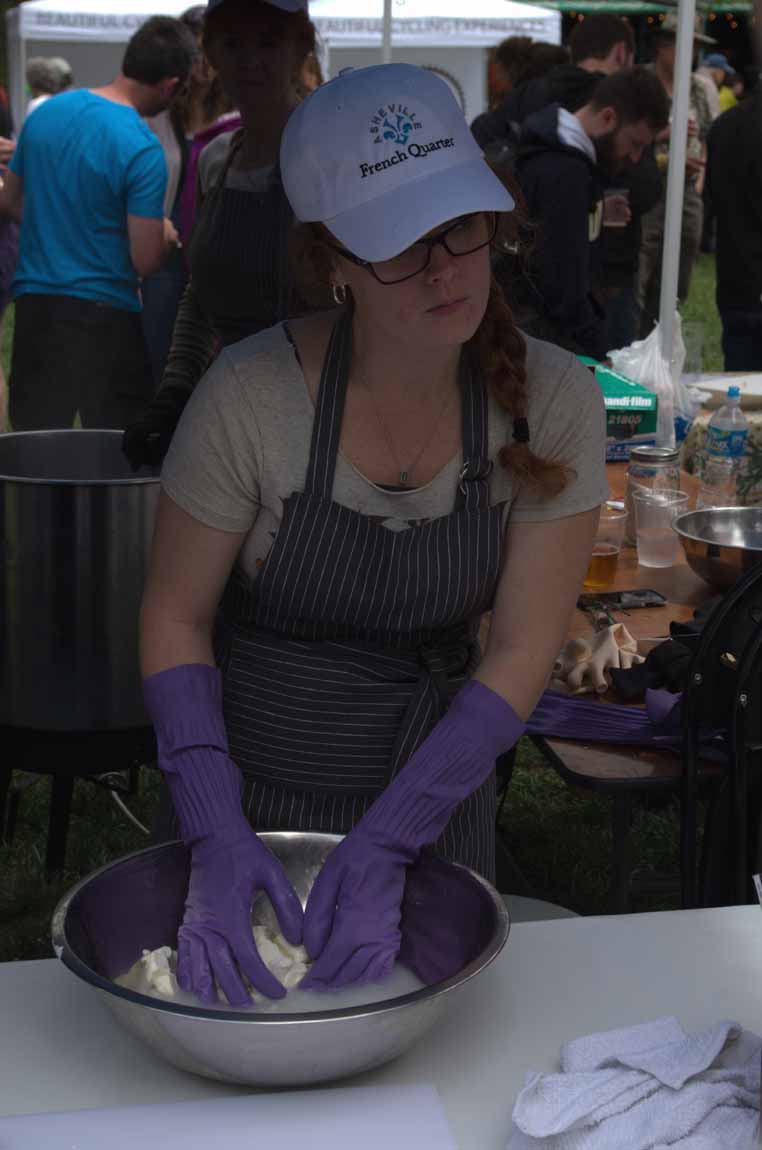 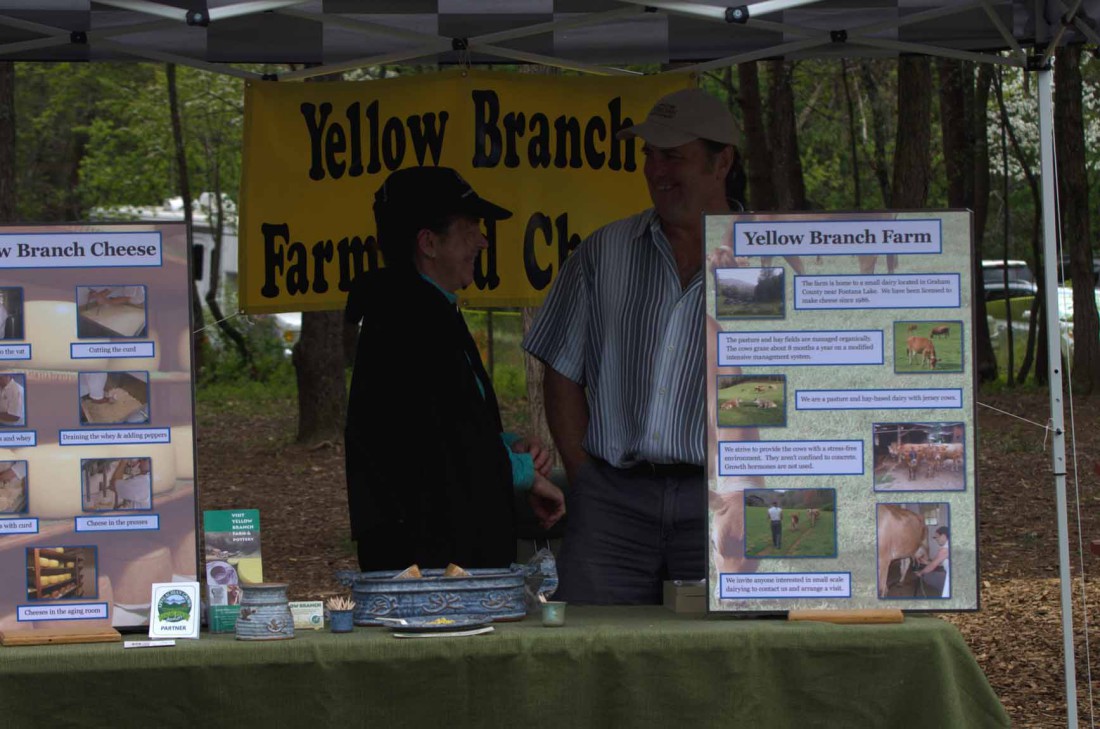 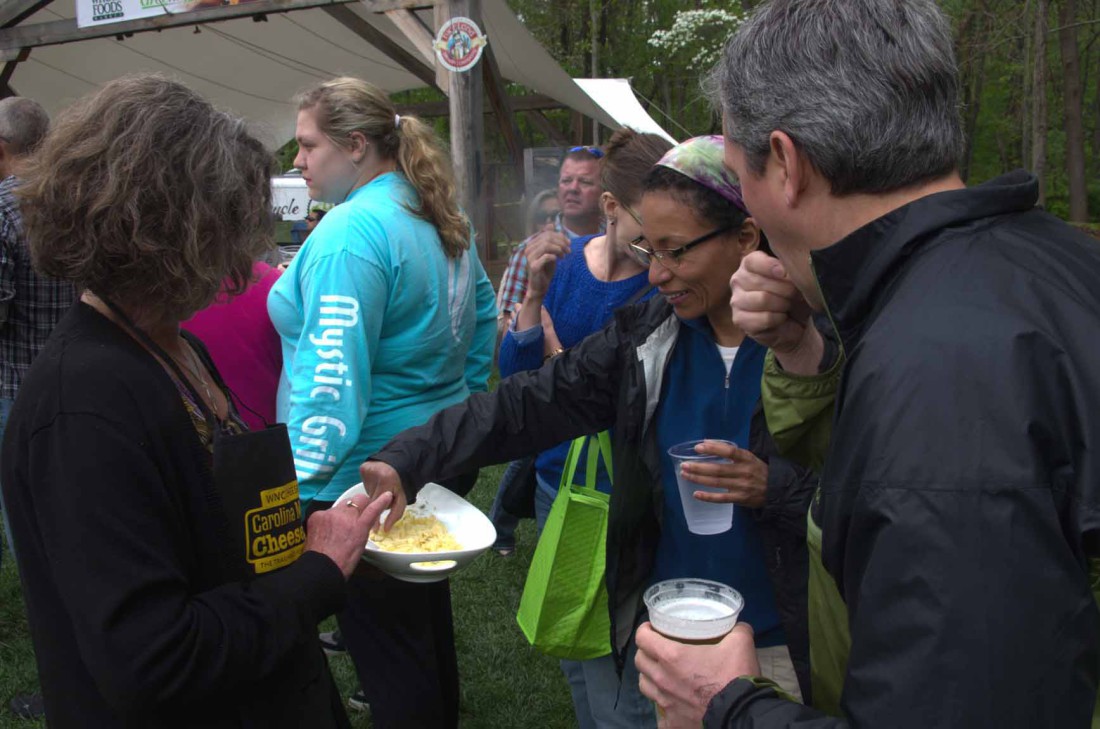 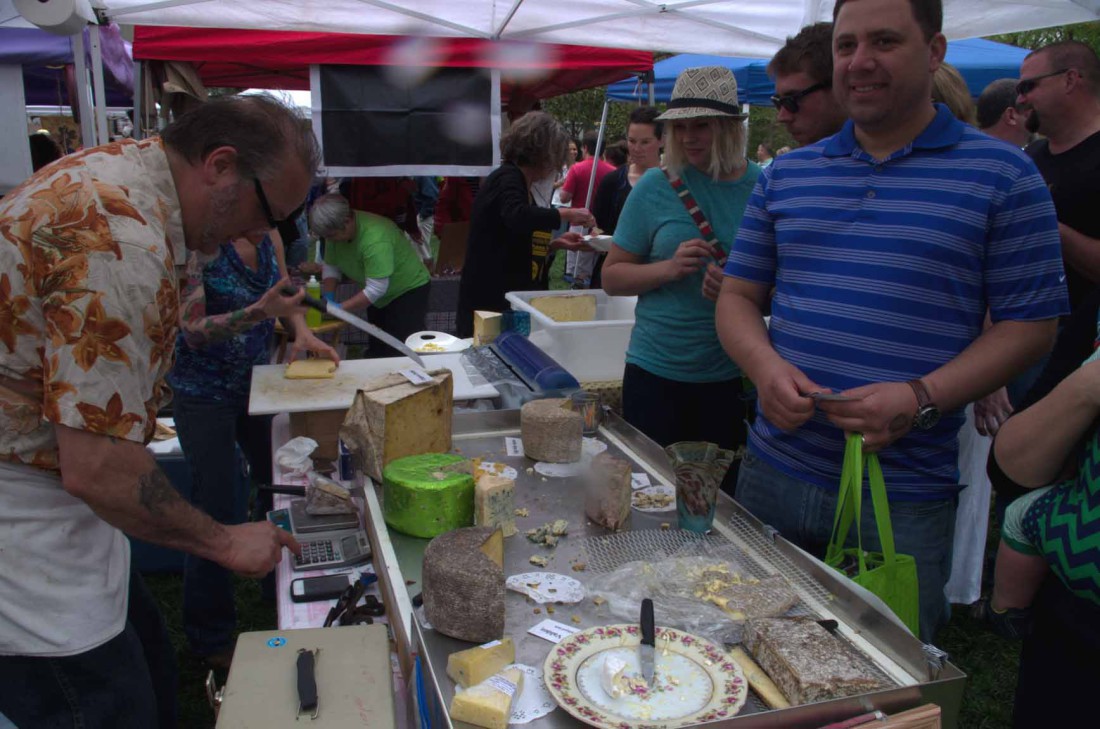 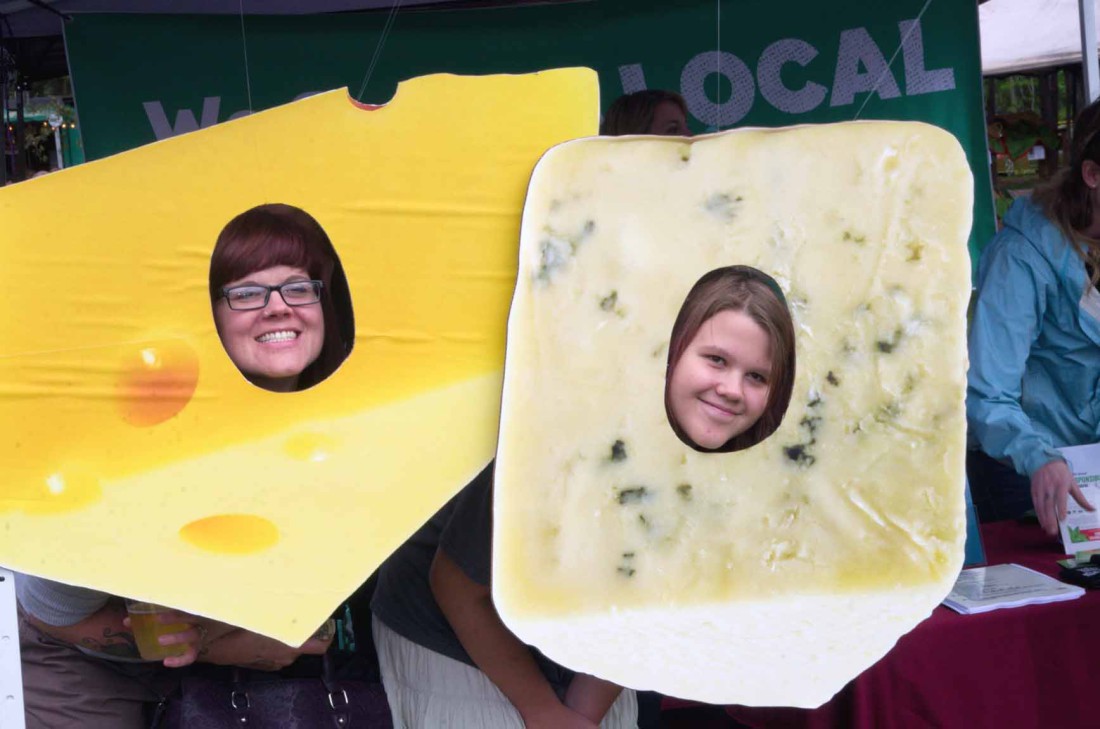 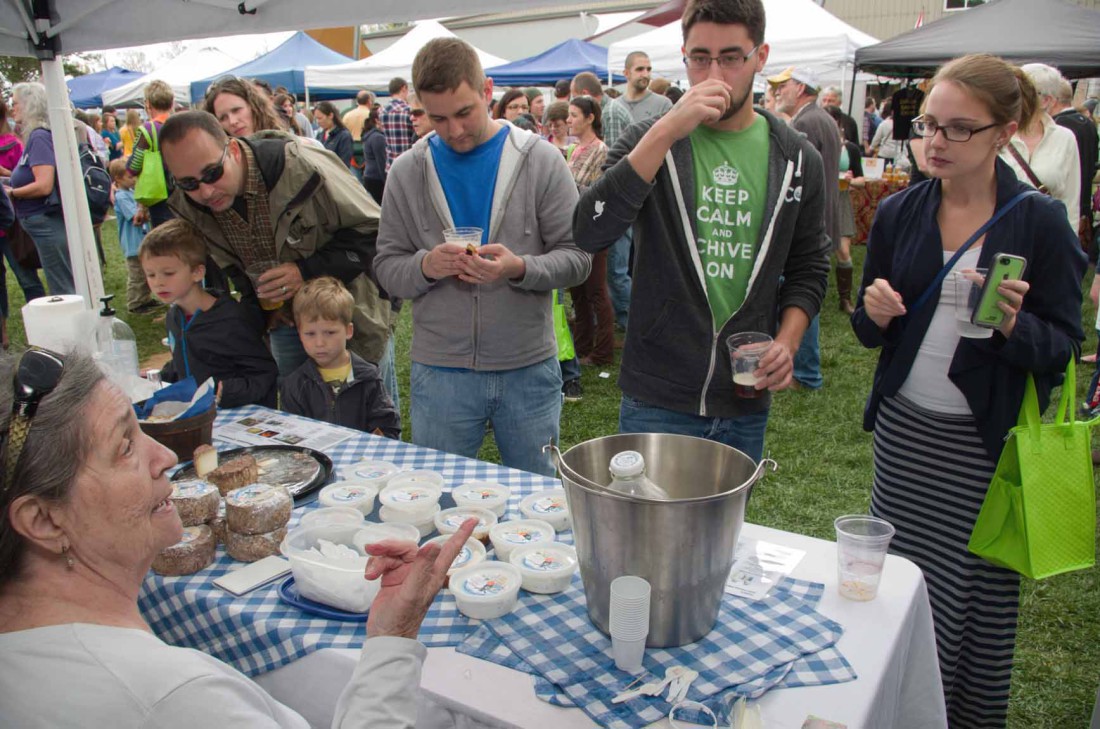 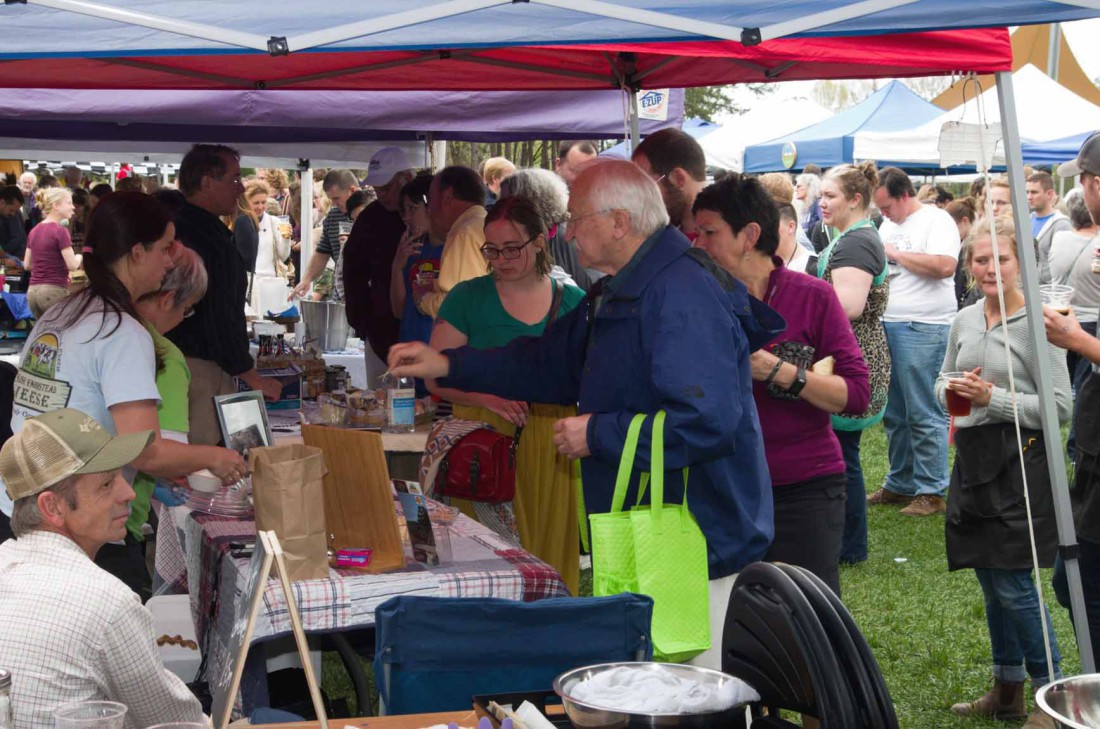 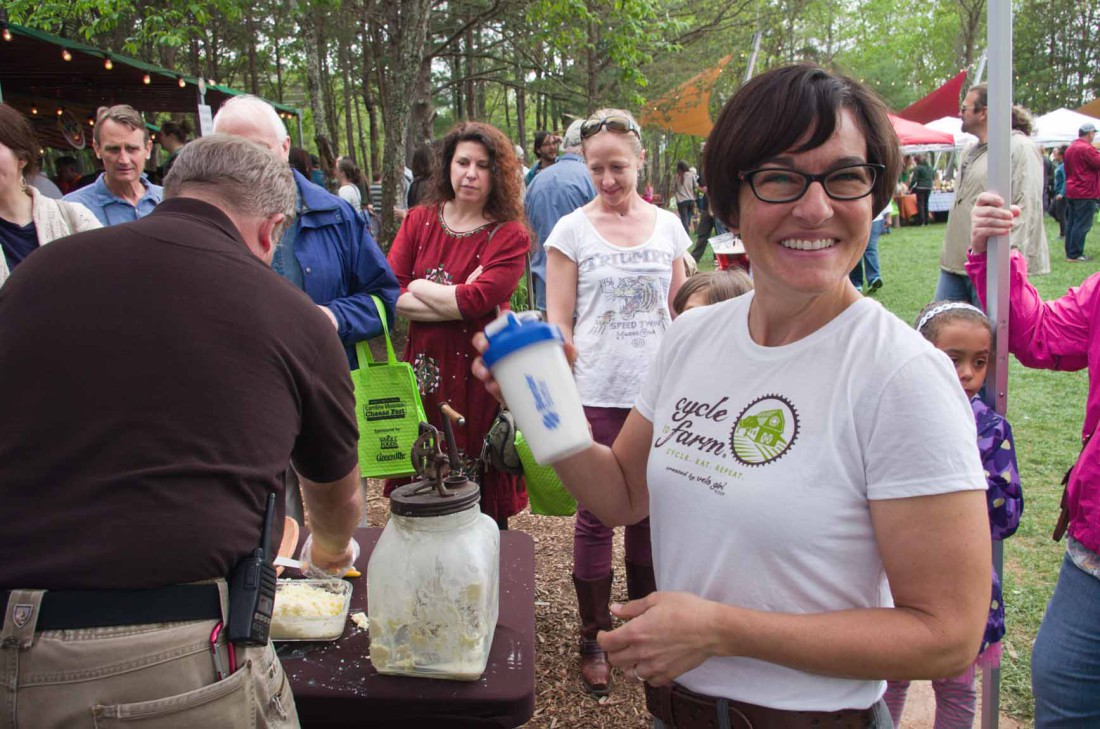 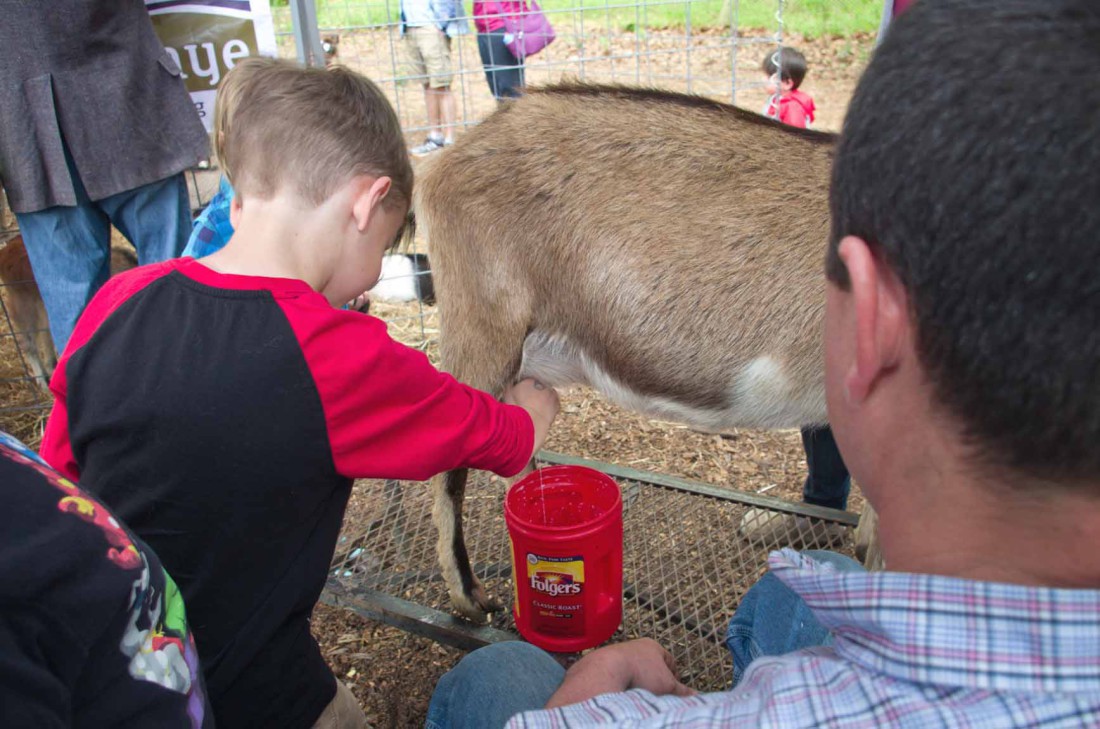 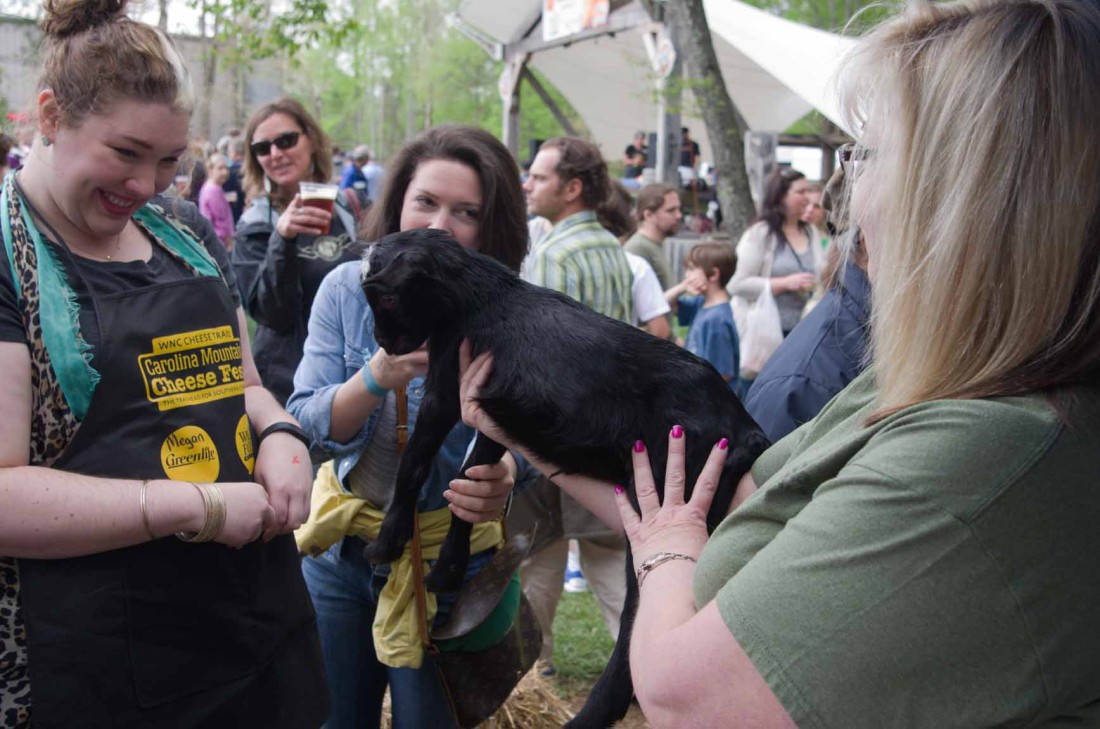 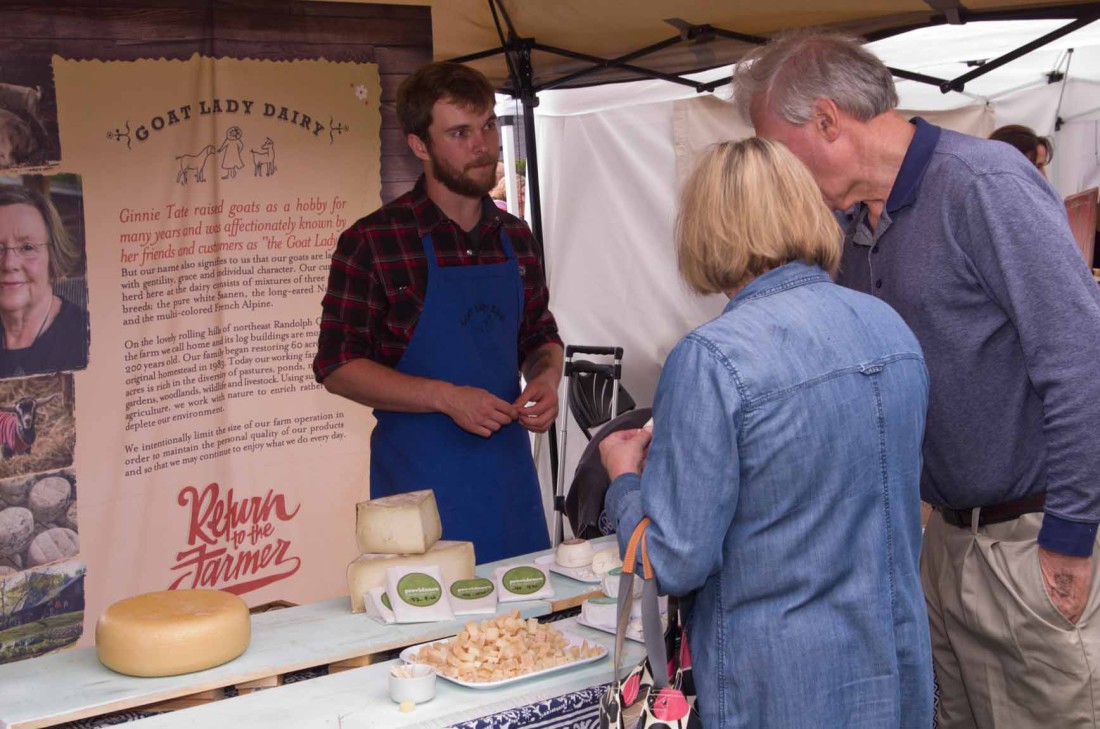