Enjoying a fest beer and wearing lederhosen is a fun activity any time of year. That was obvious at Sierra Nevada Brewing Co.’s Spring-toberfest celebration on Sunday, May 29, when a diverse crowd of families, friends, children and dogs gathered at the brewery’s grounds in Fletcher to experience the evening event.

Beer was flowing at three unique beverage stations outside, including an antique milk truck repurposed into a bar, a tent with $4 can selections of Sierra Nevada Pale Ale and Torpedo Extra IPA, and a back porch bar with 20 beer offerings on draft. Oktoberfest beer steins were a focus of the event and a special way to get an early taste Sierra Nevada’s 2016 Oktoberfest beer recipe.

“Spring-toberfest coincides with a visit … from legendary German owner and head brewer Stephan Michel, of Bamberg Germany’s Mahrs Bräu,” says Sierra Nevada Beer Ambassador Bill Manley. He adds that Michel and the Sierra Nevada brewers have been collaborating on a recipe that will be released nationwide as Sierra Nevada’s fall seasonal Oktoberfest beer.

“Until this point, the brewers have been working on the recipe via email and telephone, but Spring-toberfest will be the first opportunity for Stephan to try the prototype beer in person, and we wanted to share that experience with our guests,” Manley explains. “It’s a first look at our 2016 Oktoberfest beer and a preview of great things to come.”

Editor’s note: Tanya Birch is a brewery tour manager and bartender at Green Man Brewery, and her husband, Jim, works in operations/sales at Catawba Brewing Co. 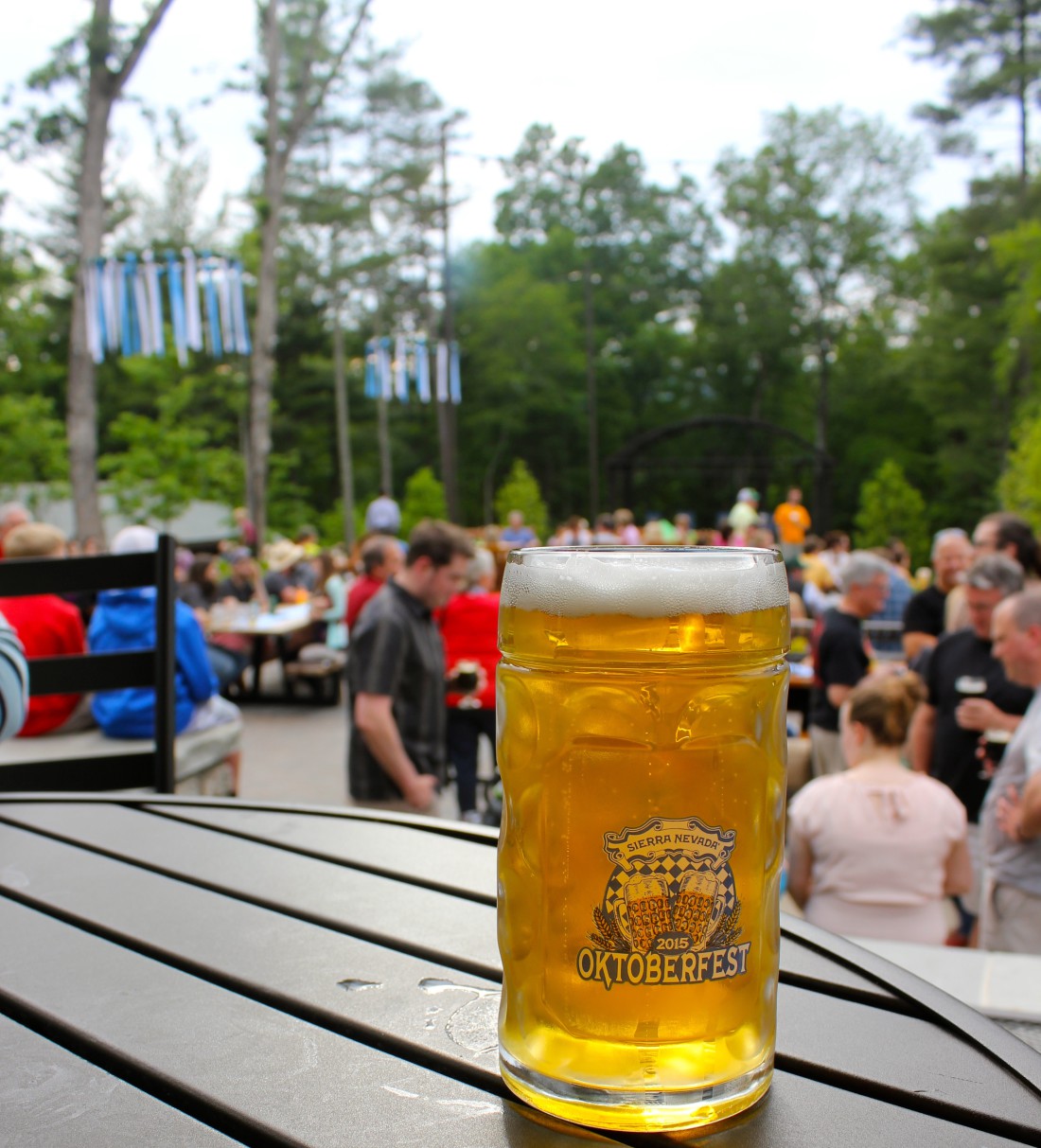 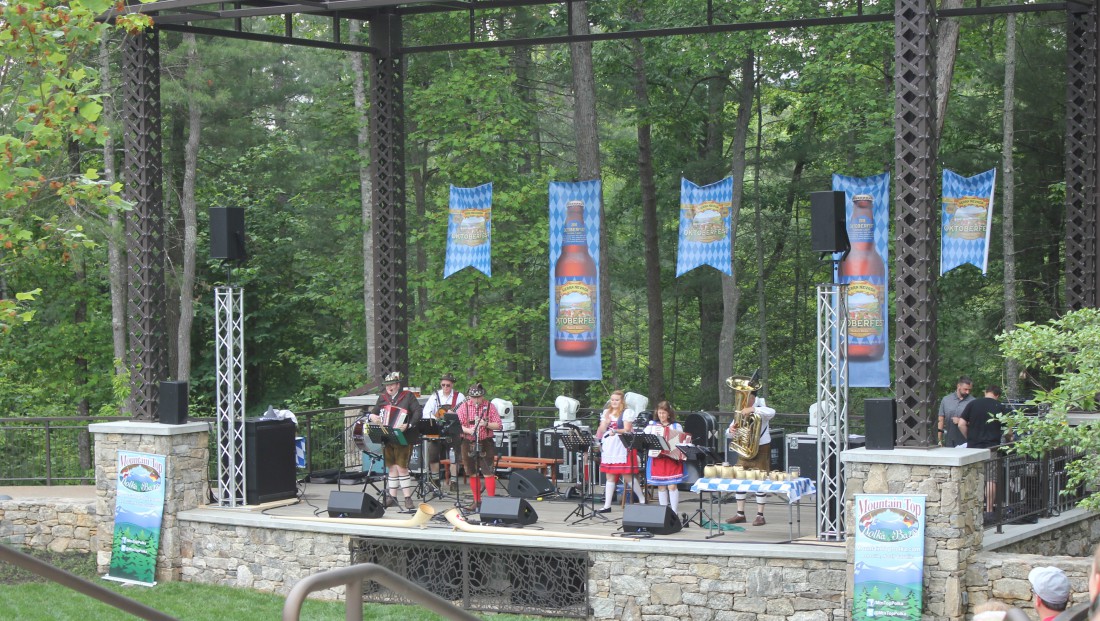 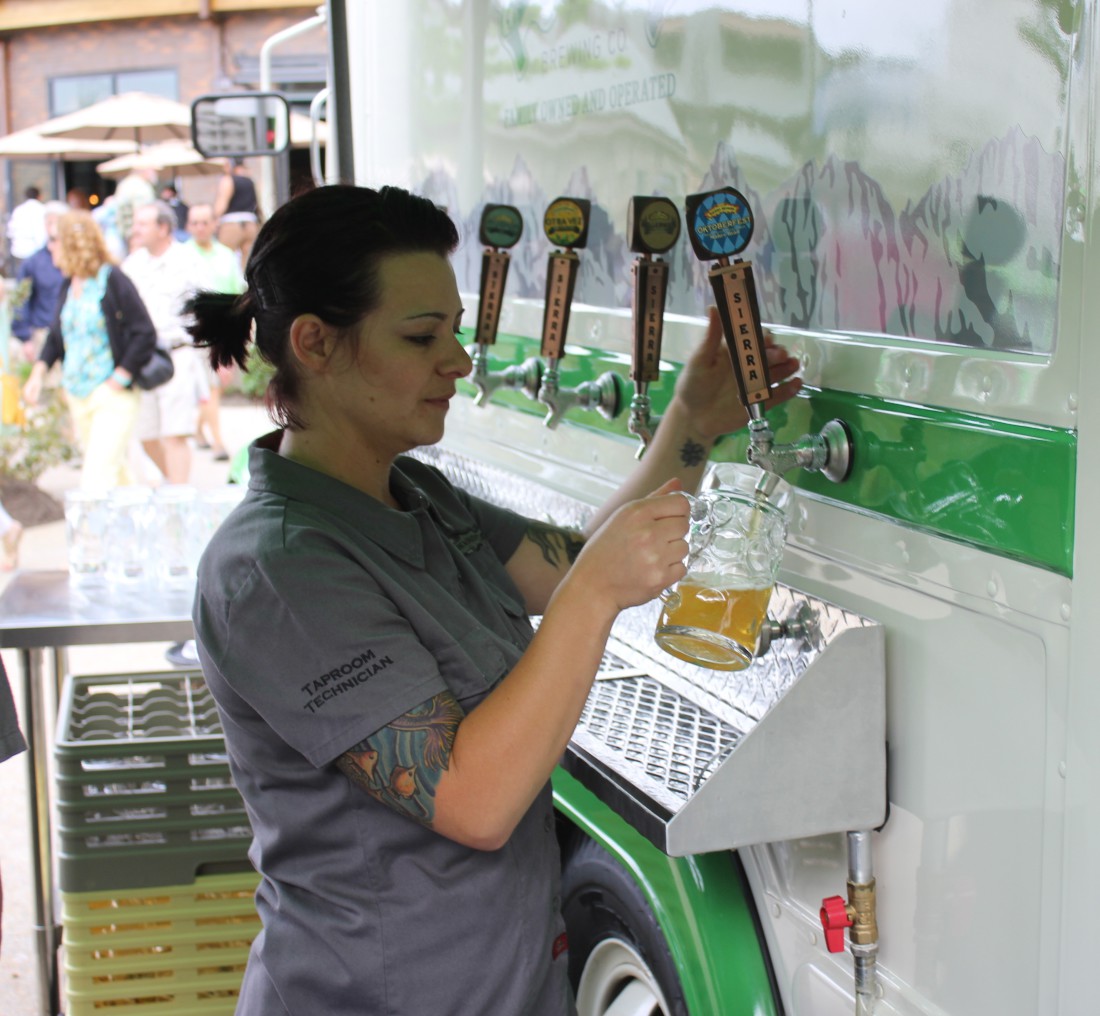 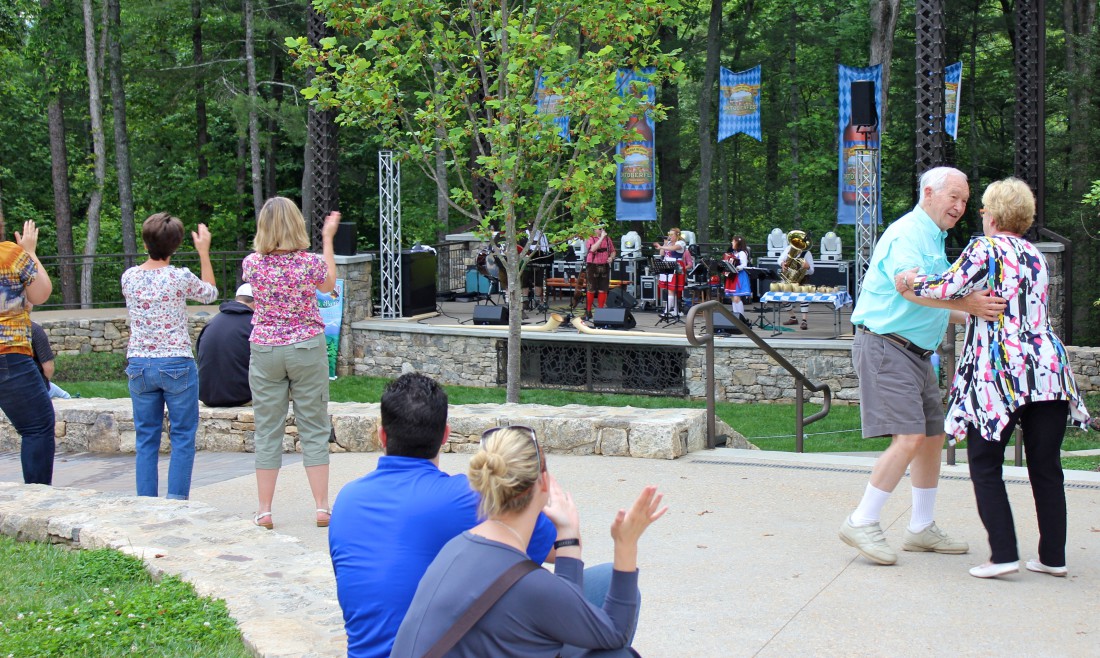 Spectators clap and dance along to the polka. Photo by Tanya Birch

Tanya is a freelance writer specializing in travel and beer-focused stories, and she is the author of two guidebooks, Discovering Vintage Philadelphia and Beer Lover's Virginia. Follow me @barleylinks
View all posts by Tanya Birch →