Several hundred students from Asheville-area schools gathered in front of the Vance Monument before marching to Pack Square Park on Friday, April 20, in protest of gun violence and support of gun law reform. The rally, organized by student leaders from Odyssey High School, was part of a nationwide student walkout on the anniversary of the 1999 school shooting at Columbine High School in Colorado.

Chanting slogans such as “No more silence, end gun violence” and “Hey hey, ho ho, the NRA has got to go,” the students toted handmade signs while streaming into Pack Square Park. Odyssey student leaders and North Carolina General Assembly District 115 representative John Ager then spoke to the assembled crowd.

As explained in their press release about the event, the Odyssey student leaders hoped to express support for three specific pieces of national legislation: H.R.4268, the “Gun Safety: Not Sorry Act of 2017”; S.2009, the “Background Check Expansion Act”; and S.1916, the “Automatic Gunfire Prevention Act.” Taken together, these bills would add a waiting period for certain firearms and accessories, require background checks for currently exempt sales and ban bump-fire stocks of the type used in a 2017 shooting in Las Vegas. 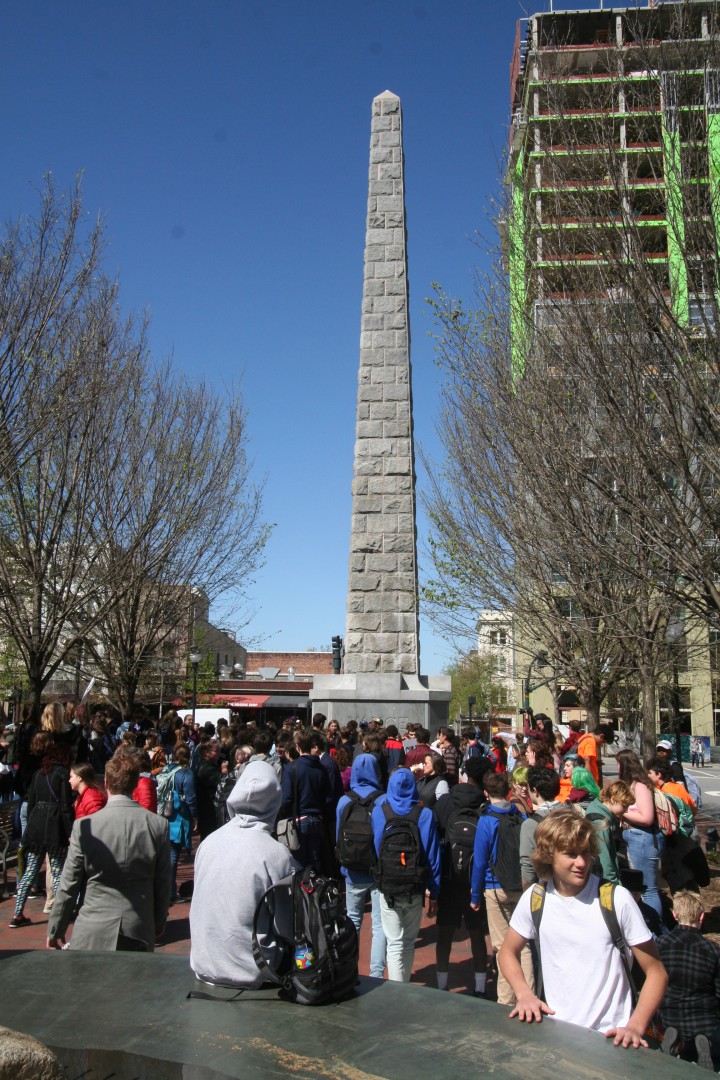 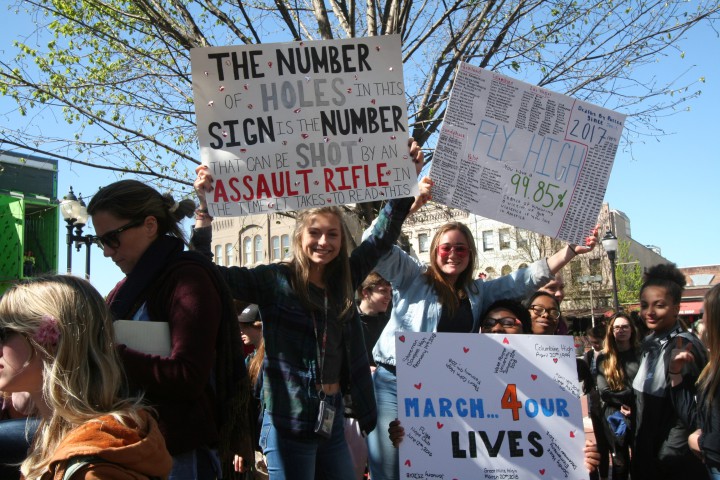 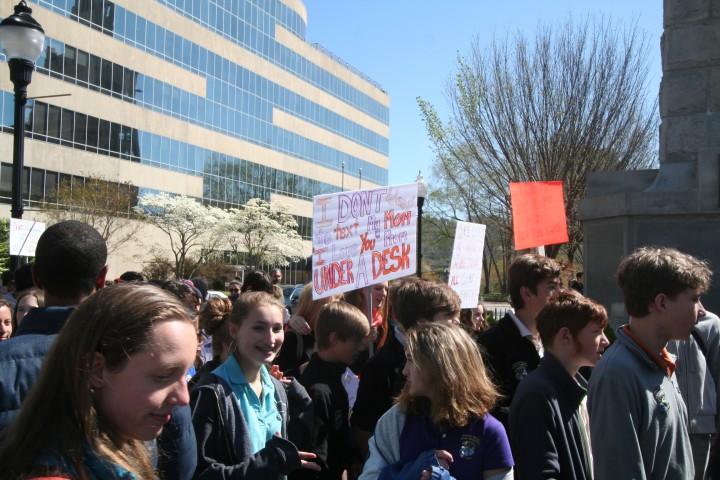 Some signs referenced the personal experiences of students in shooting situations. Photo by Daniel Walton 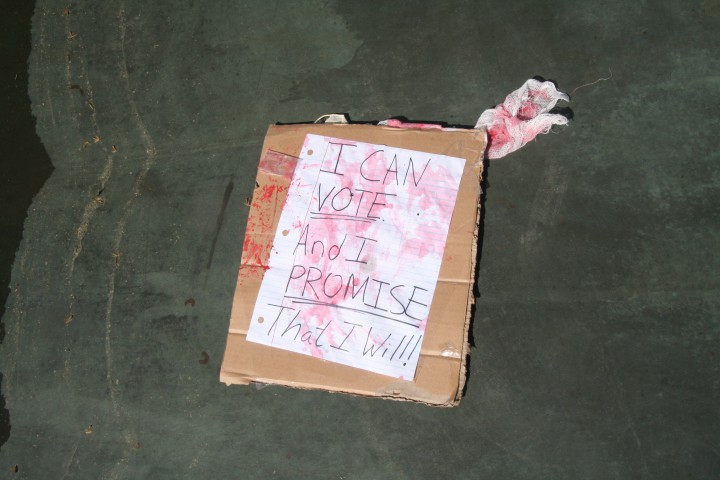 Other signs promised consequences for politicians who did not support gun law reform. Photo by Daniel Walton 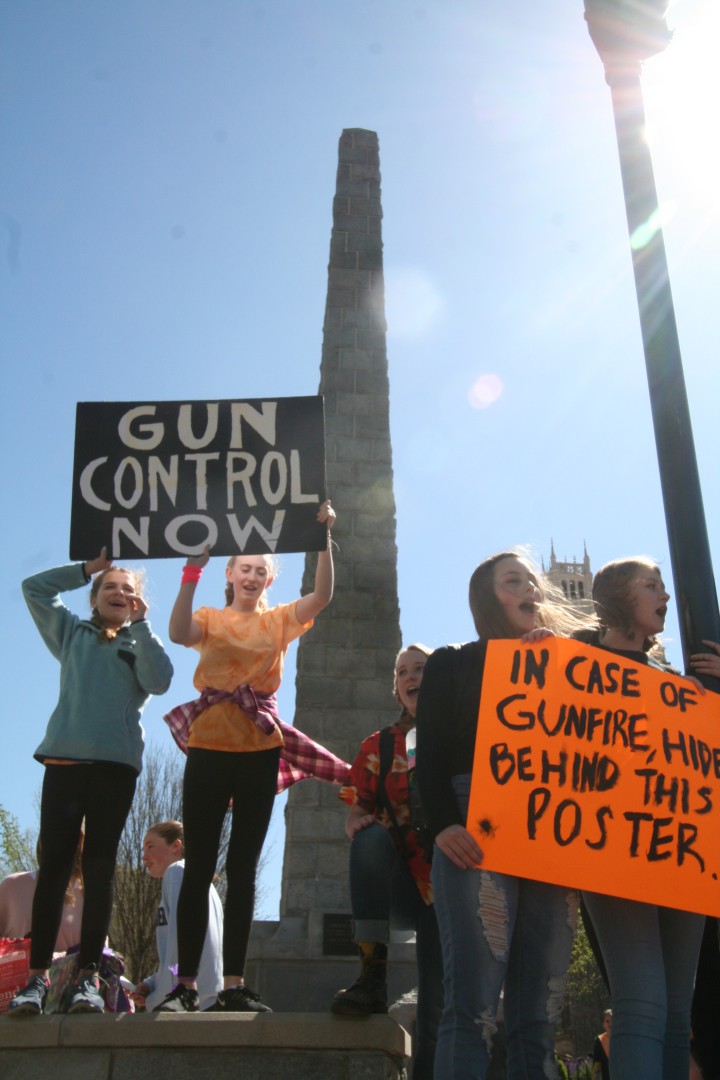 Student protestors appealed to passing cars in front of the Vance Monument. Photo by Daniel Walton 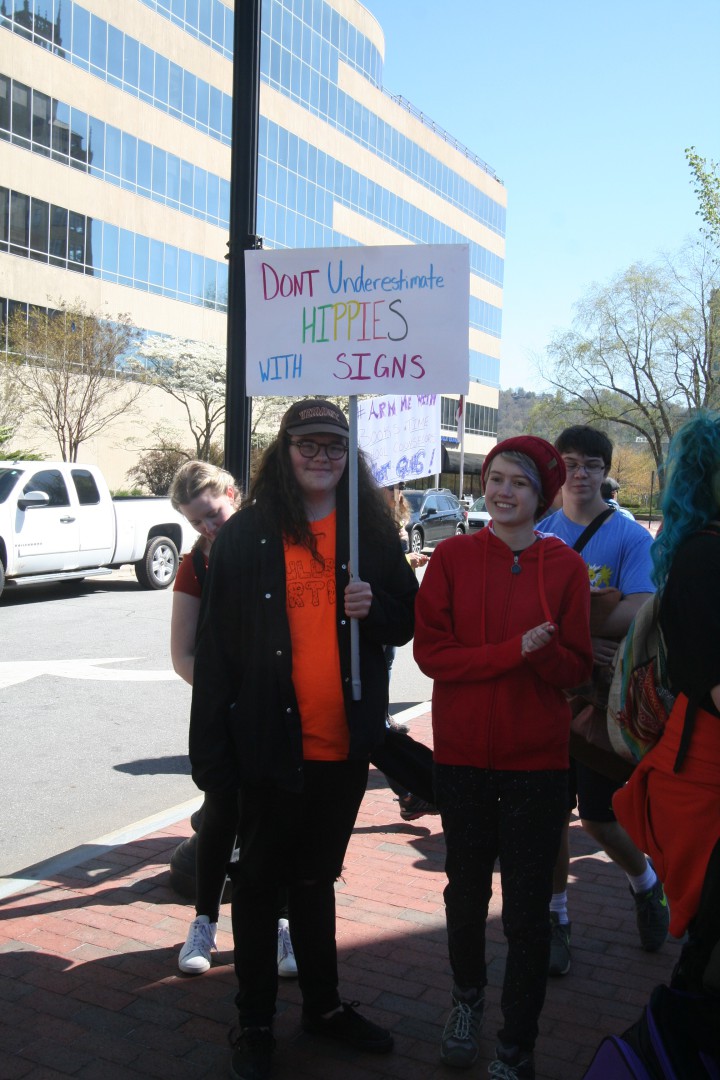 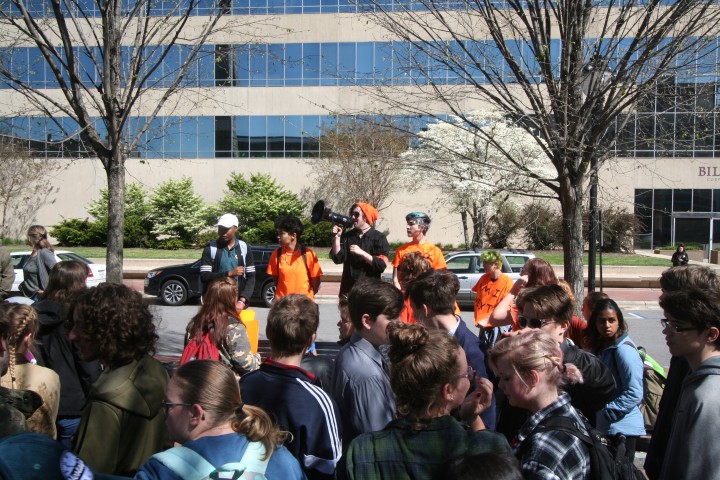 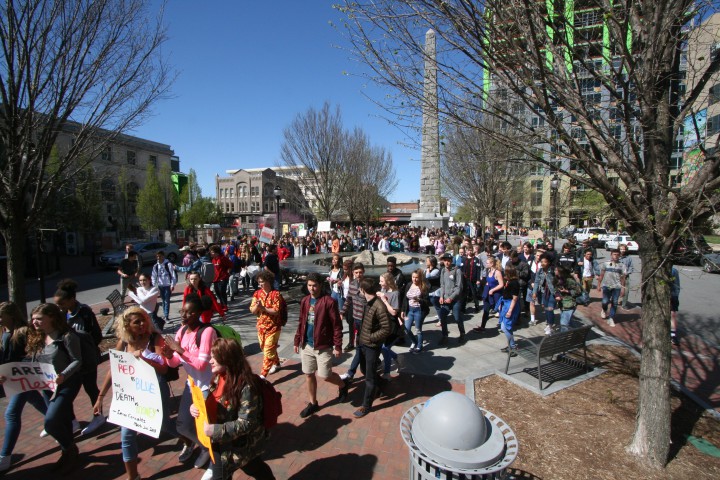 The students marched from Vance Monument to Pack Square Park while chanting and holding signs. Photo by Daniel Walton 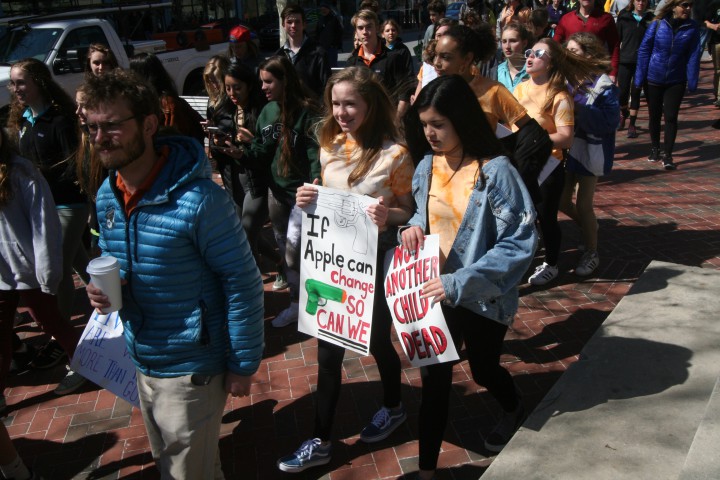 This sign compared the Generation Z experience with technological change to the political process. Photo by Daniel Walton 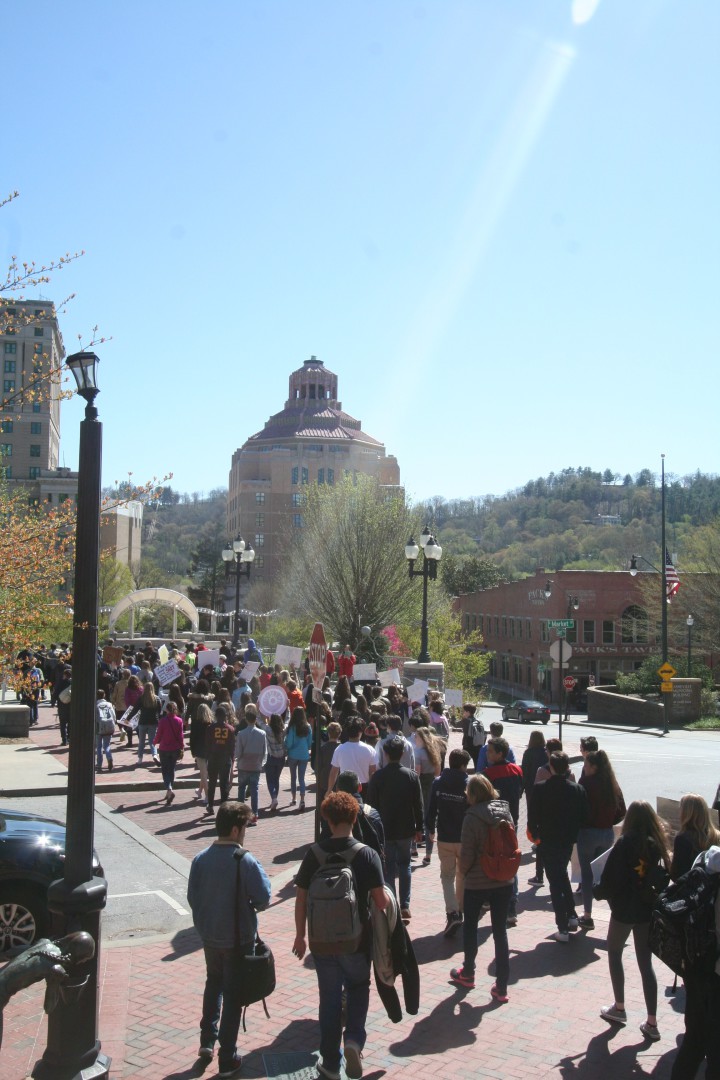