“It’s unusual for a library of this size to have a postcard collection,” says Terry Taylor, a member of The Friends of the North Carolina Room. “Some libraries have a few, but this library is making a concentrated effort to document the history of North Carolina. And it’s such a vivid history.”

The North Carolina Collection at Pack Library currently has over 3,650 postcards, as well as 300 souvenir postcard folders (which are packets and/or groupings of postcards).

On Wednesday, March 29, Taylor will lead a slideshow discussion. Titled, “Greetings From Asheville: Postcards in the North Carolina Collection,” the free event will run from noon-1 p.m. in the Lord Auditorium, located on lower level of the Pack Memorial Library.

Taylor intends to highlight the historic role that postcards have played in documenting the last 100 years of Asheville’s history — from its buildings, to its roads to the very people who called the mountains their home. There’s a reason for local postcards’ prominence, Taylor notes: “That was a really popular thing from about 1905 to 1930. You could send your film to either a developer here in town or to Kodak and they would send you back prints that were on postcard stock, with a little stamp-marking on it.”

During the hour-long presentation, Taylor will also offer historic accounts of the postcard industry. “In the early part of the century…most of the postcards were printed in Germany because they had a more advanced color reproduction than we did here in the states.” Eventually, he notes, the technology made its way to the U.S. In Asheville alone, there were a handful of local companies that began making their own prints, including Brown Book Company and S&H Kress & Co.

Taylor hopes those who attend will leave with a better understanding of and appreciation for the history of the industry, as well as the resources available at the North Carolina Room. He also hopes it will inspire and remind individuals that the documents they gather today could provide insight to future generations.

If nothing else, he adds, those who attend will “see things that they’ve never seen before in Asheville.” 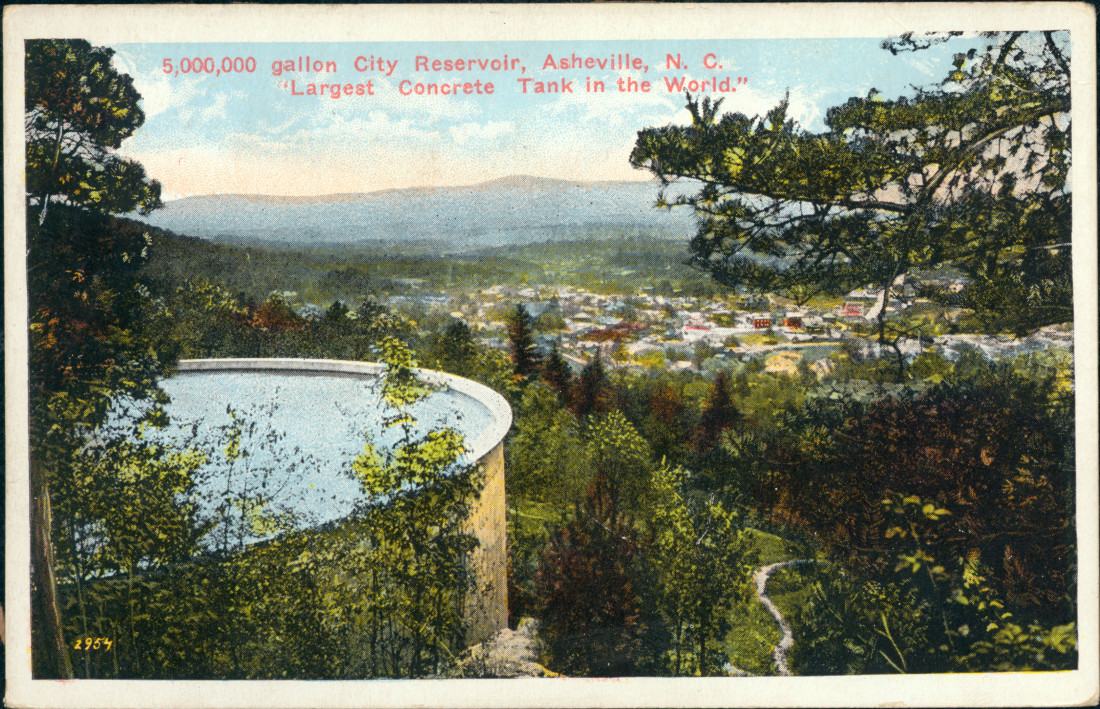 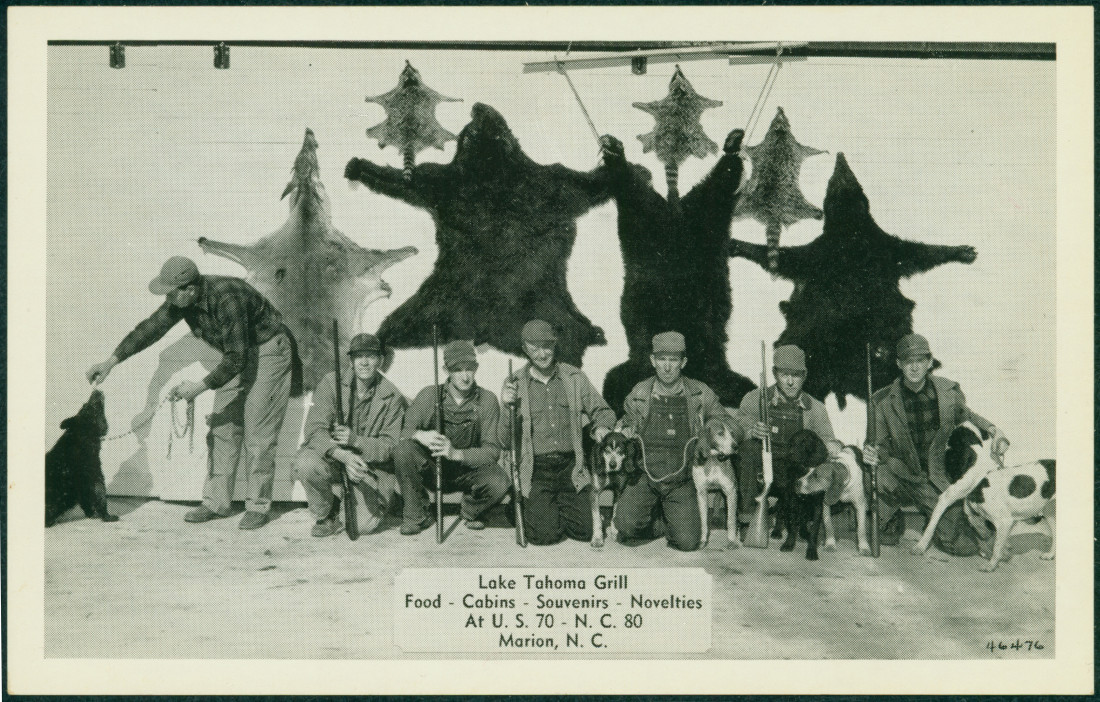 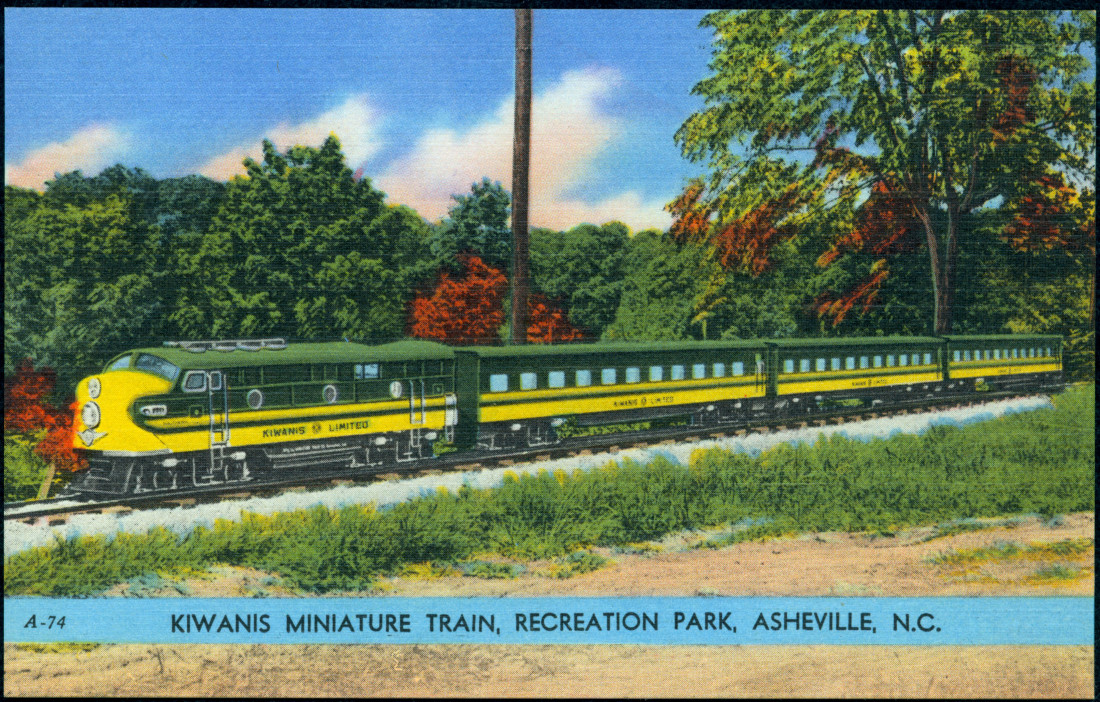 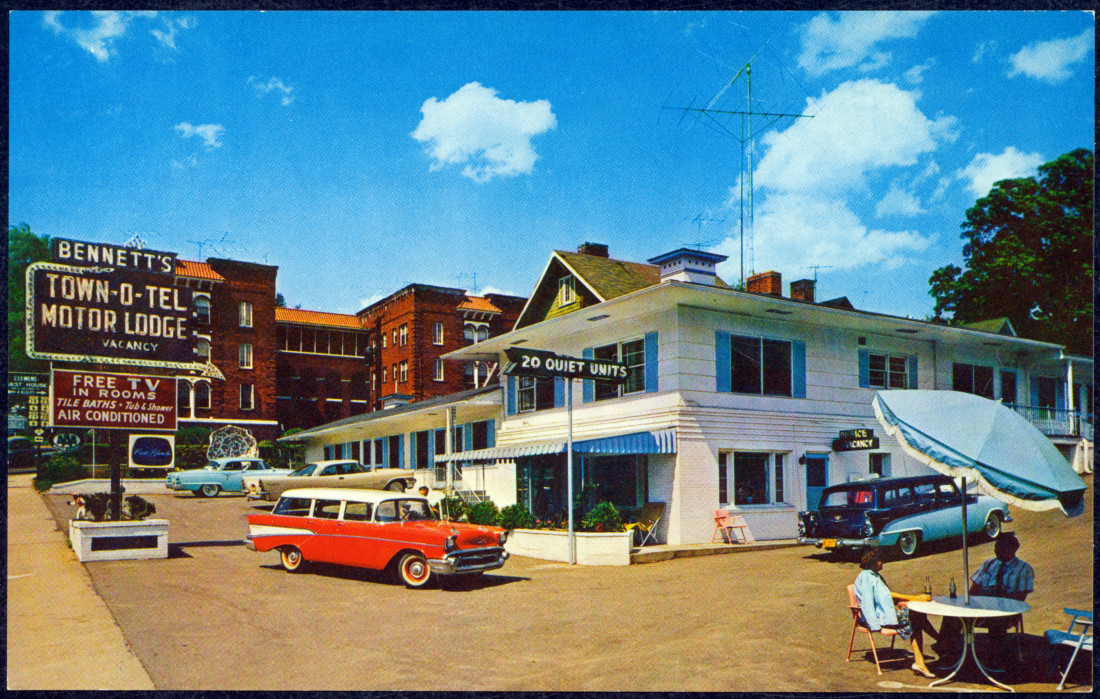 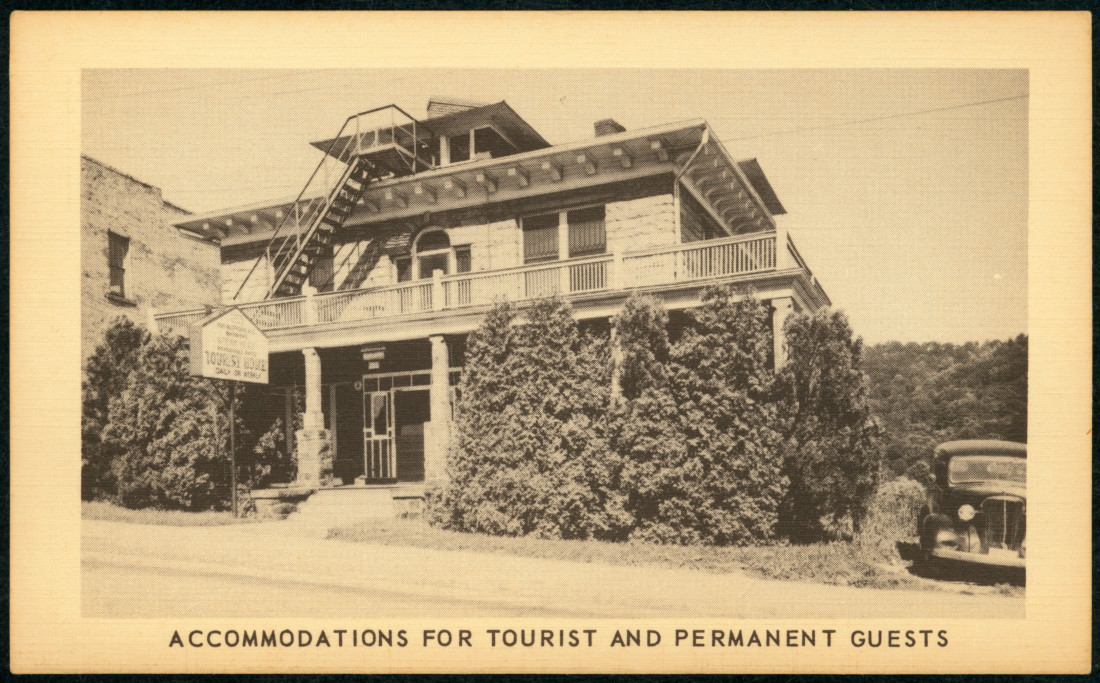