The parking lot was full, and the crowded picnic area surrounding the pavilion at Patton Park blazed with color. The inaugural Hendersonville Pride Day held on June 15 included music, a potluck picnic and speeches honoring Pride day and the 50th anniversary of the Stonewall riots, an uprising of the New York LGBTQ community in response to a police raid on a Greenwich Village gay bar.

Mayor Barbara Volk’s proclamation of Hendersonville Pride Day generated no small amount controversy leading up to the event. Police opposed a request for a Main Street parade, saying it would cause traffic problems, and the mayoral proclamation drew vocal opposition from local religious groups and members of Hendersonville City Council during a June 6 meeting. But despite the hoopla, no protesters turned out at the actual gathering.

“We’ve had a little pushback,” said event organizer Laura Bannister. “There was a religious service here the other night; they prayed and burned sage in the pavilion, but that’s all right.”

“Today is our day,” said Bannister. “Look at how many people support gay pride and our right to exist here in Hendersonville without being undercover.”

Members of the Hendersonville LGBTQ community see the city’s first Pride celebration as a major cultural shift for the area. Karla Miller, the new pastor of the First Congregational Church in Hendersonville, was among those who welcomed the change. “My wife and I moved here from Boston in February,” she said. “I lived here 20 years ago, and I never thought that this would happen in Hendersonville. It’s amazing. Look at all the people!”

Stacy Mauger of Hendersonville attended the Pride picnic with a group of family members and allies to the gay community. “I’m the proud mother of a lesbian daughter and I believe that she should be comfortable and included everywhere. Hendersonville is stepping up to the plate to give her that level of acceptance,” she said.

Artie Hartsell is the statewide lead organizer for Equality NC and lives in Waynesville. He said it is important that celebrations of gay pride aren’t restricted to big cities. “I love when every area gets a Pride, because sometimes it’s a resistance to local culture and sometimes it’s a celebration. … It’s just really exciting to have the visibility in the local community.”

Susan Bonk and her partner Becky Evans moved to Hendersonville three years ago. “To allow them to have a Pride picnic here is huge and expresses the overall welcome that we have received within the community,” Bonk said. “We were concerned when we moved to a small Western North Carolina town but we found it more than just accepting. It has been welcoming.”

“The best of Hendersonville is today,” Bonk said. 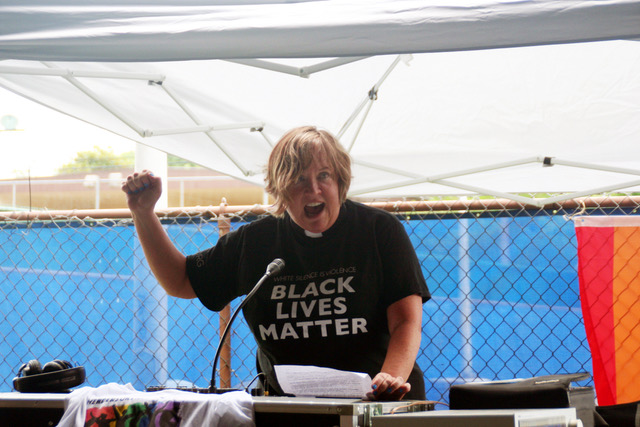 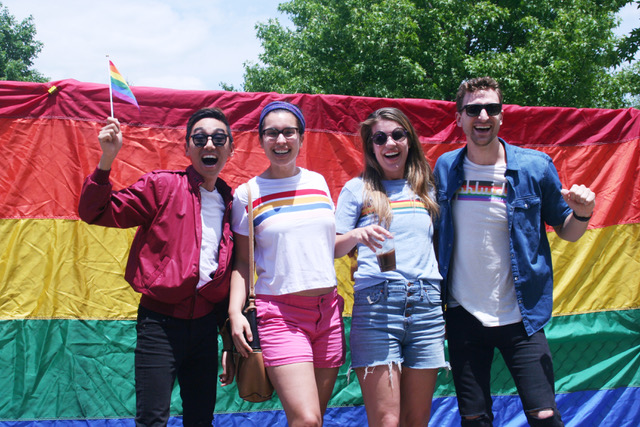 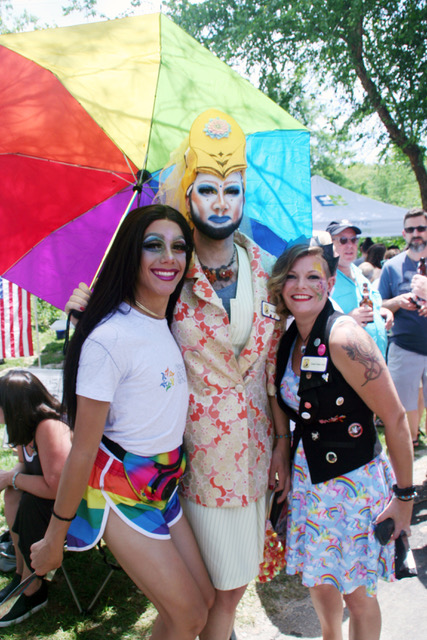 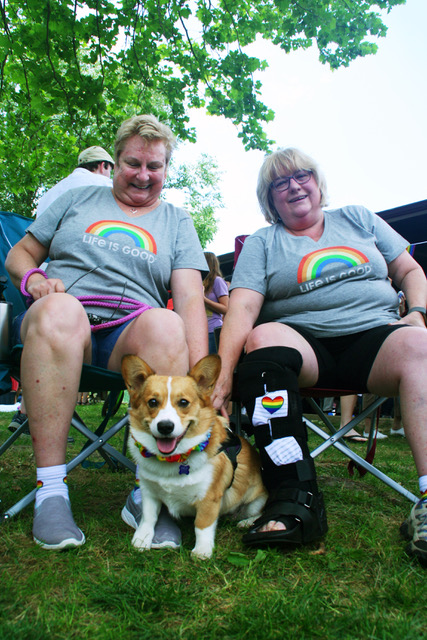 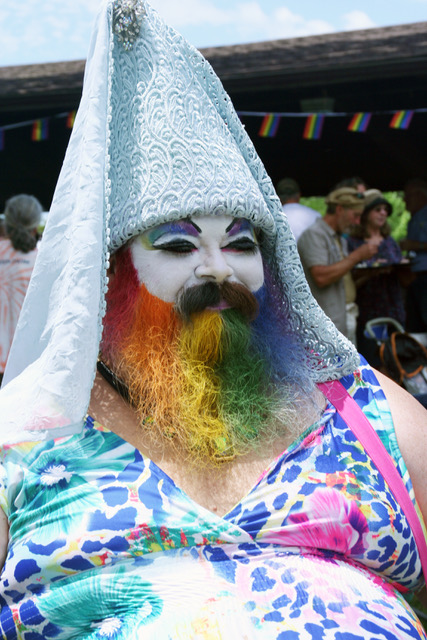 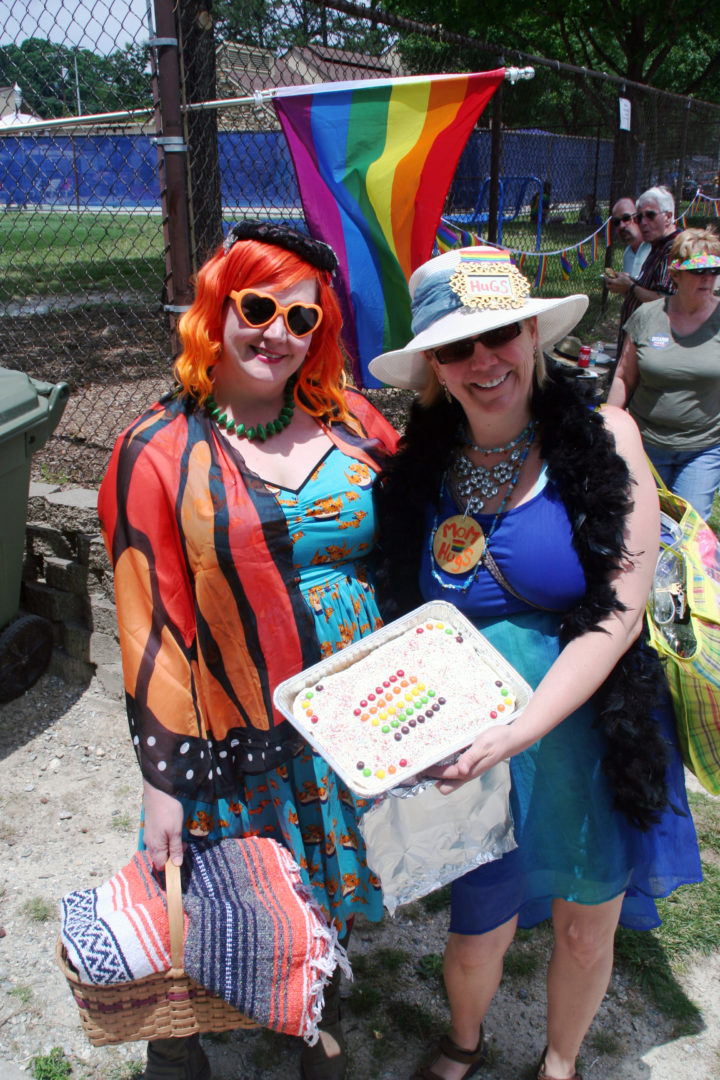 View all posts by Timothy Burkhardt →