Elia Lehman is a social worker by day, assisting those with developmental disabilities in his hometown of Chicago. But by night, the former Asheville resident and one-time Warren Wilson College student views the world through his camera lens. His more recent projects have included Chicago’s urban landscape and the shores of Cuba. His start, however, began in Asheville, when he still called the mountains home.

Lehman’s 2014 collection, Streets of Ashe, is a series of portraits that capture residents from the city and greater Buncombe County. Starting Friday, July 14, the work will be on display at Pink Dog Creative. An opening reception begins at 5 p.m. The exhibit will run through Sunday, Aug. 13.

The project’s process, says Lehman, involved “walking around and hanging out on the street and smoking lots of cigarettes and talking with random folks.” Most of the portraits are black and white. These photos, continues Lehman, not only capture local residents, but the earliest stage of his evolving style. “I was going for really gritty, harsh contrast [back then],” he says. “I was sucking out all the color. I was beefing up all the sharpness and clarity … [to create] an emotionally crisp image.”

The collection’s subjects range in age, gender and race. One of the photographer’s few prerequisites was a genuine expression, and time. “Usually folks I took pictures of weren’t … rushing around picking up kids from soccer practice. These were just folks kind of roaming around,” he says. This, continues Lehman, allowed him to get a better sense of each person throughout the shoot. 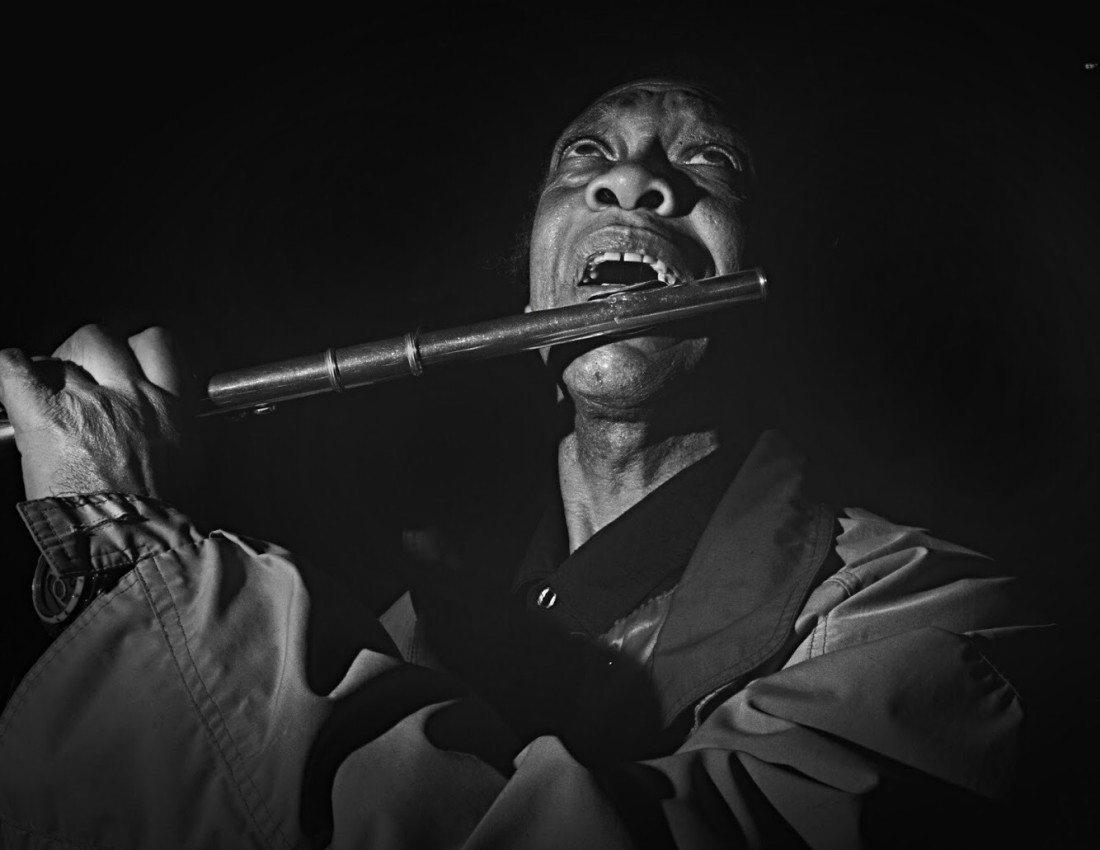 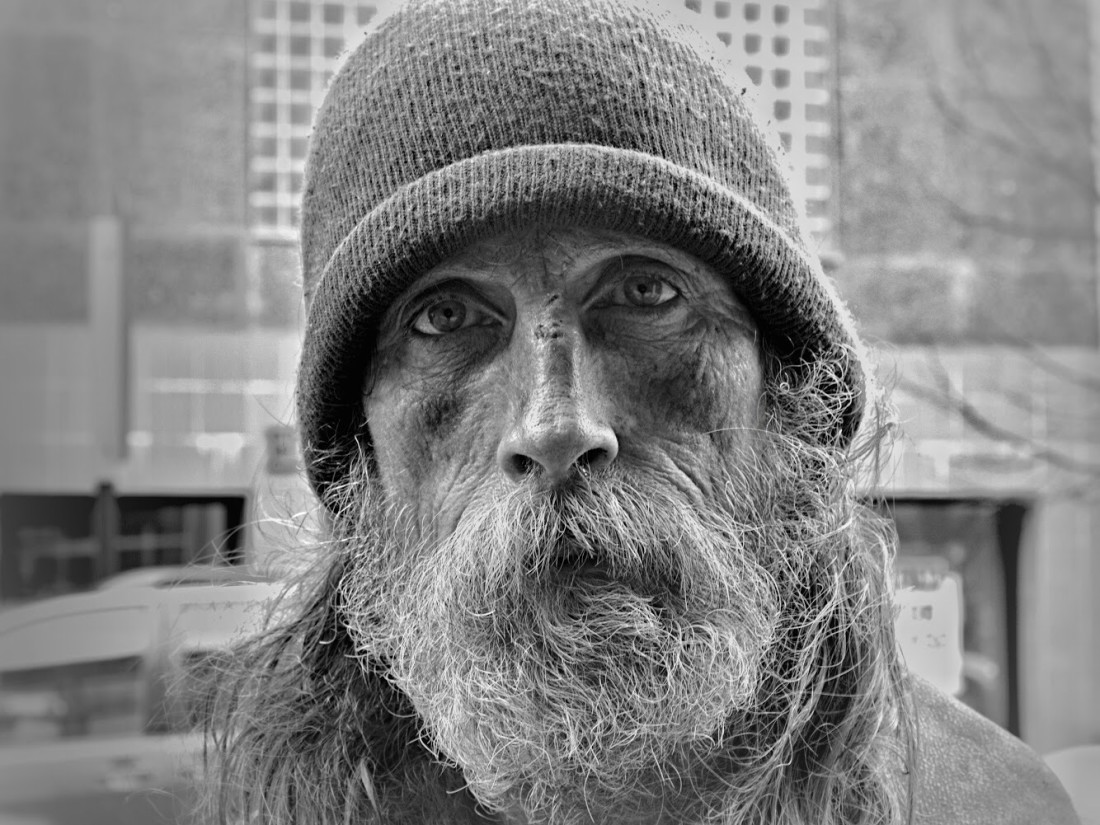 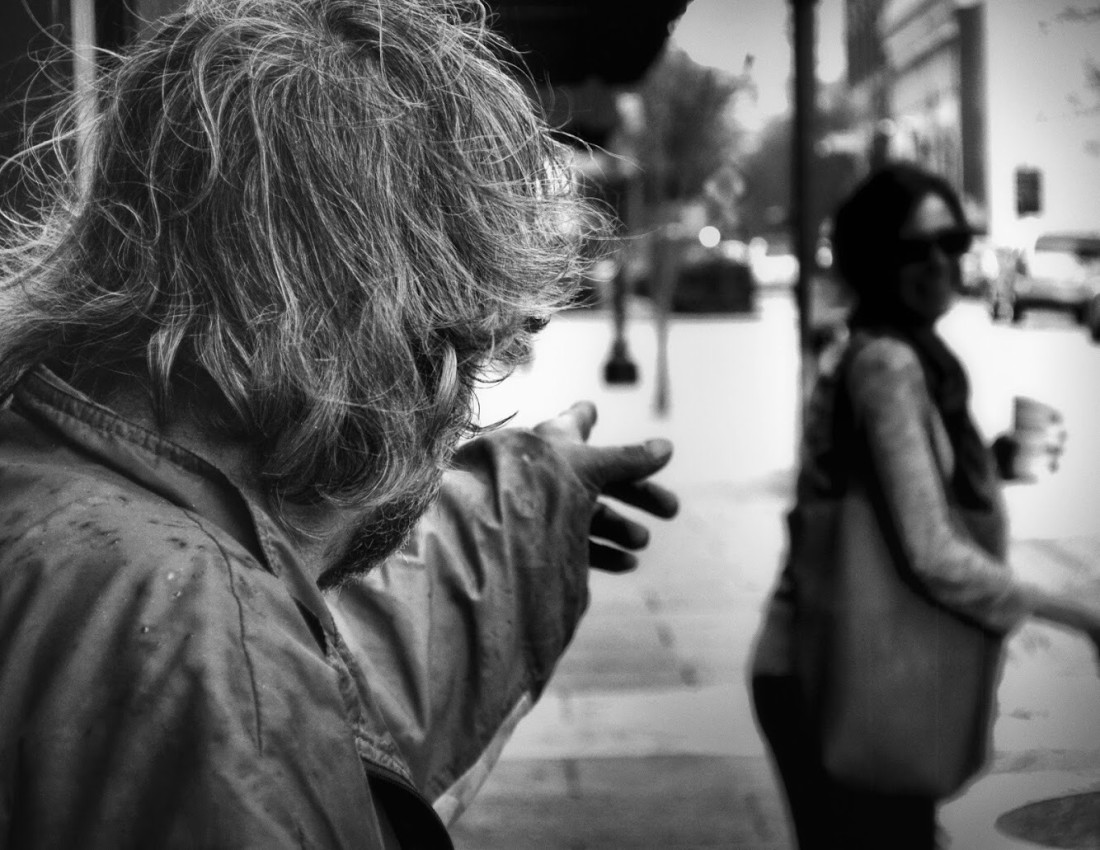 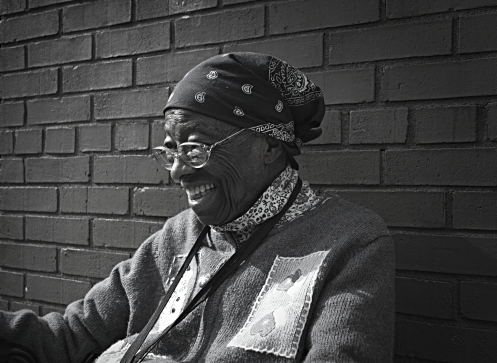 ‘Streets of Ashe,’ by Elia Lehman

All proceeds from the sales of Lehman’s work will benefit Homeward Bound, a local nonprofit devoted to ending homelessness in Buncombe and Henderson Counties. Lehman hopes those who attend Streets of Ashe will be open to the full range of human emotion captured in its images; if this proves the case, he is optimistic about the fundraiser’s potential impact.

“Some of the things that make us most human are some of the most painful things,” he says. “The connection [conveyed through Streets of Ashe] is really more philosophical and it’s not a direct one. … It’s more or less: Look at people, feel the story … and realize that in being a human being, it’s important to have empathy.”

WHAT: Streets of Ashe

WHEN: Opening reception Friday, July 14, 5-7 p.m. The exhibit will remain on view through Sunday, Aug. 31. Free