The third annual Tempeh Challenge was a uniquely Asheville experience. “This is the only place in the world outside of Indonesia where this many people will come together over tempeh,” said Smiling Hara Tempeh co-owner Chad Oliphant to the crowd at his company’s event on Sunday, Oct. 26, at the Boathouse in the River Arts District.

Several local restaurants came out to dish up their individual takes on the contest’s barbecue theme to about 200 guests. In the end, Westville Pub triumphed with an offering that featured tempeh with a pumpkin barbecue sauce and daikon radish Asian slaw.

Tempeh is a cultured-food product normally made from soy or other beans, but at the event, Smiling Hara unveiled a new tempeh variety made with peanuts.

The company is also currently launching Hempeh, a soy-free tempeh fortified with hemp seeds and beans provided by the Growing Warriors Project, an initiative that helps equip and train military veterans to grow organic produce.A portion of the proceeds from the event went to support Growing Warriors.

Smiling Hara is holding a Kickstarter campaign to help fund the kick-off of its Hempeh production. . 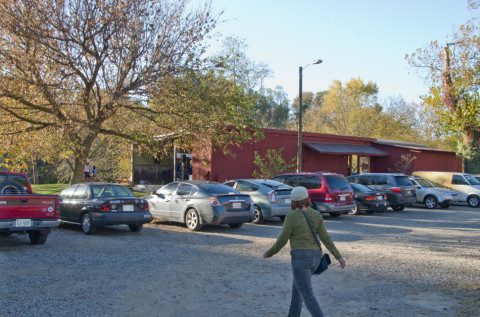 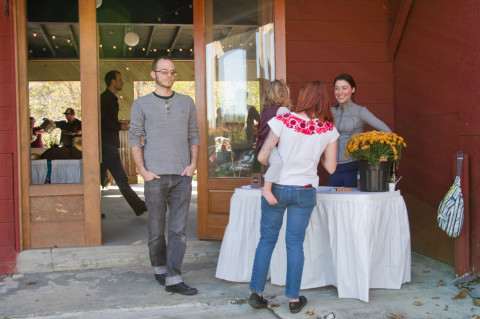 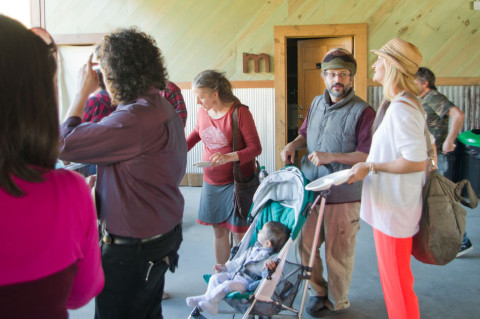 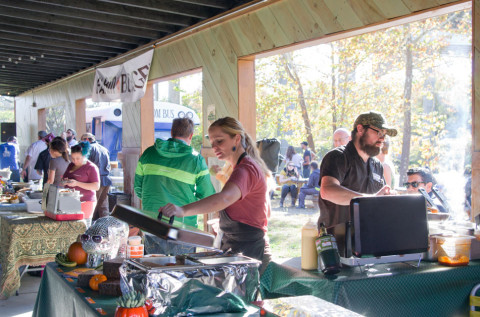 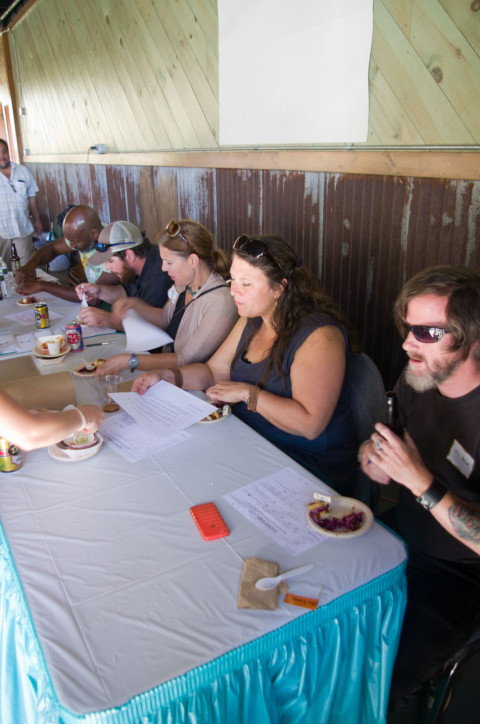 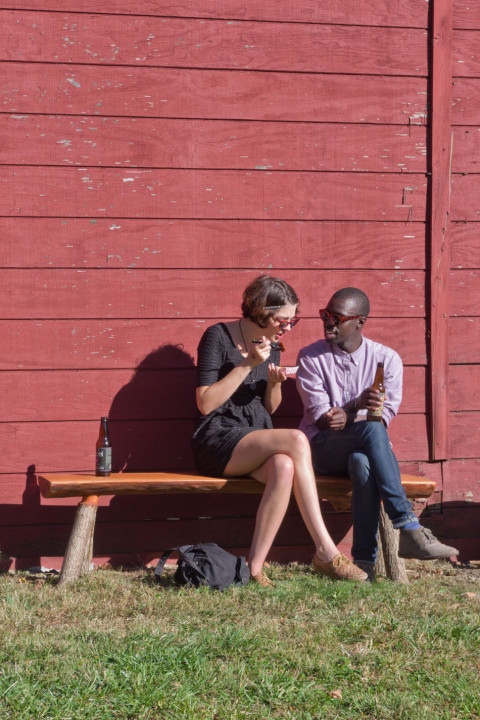 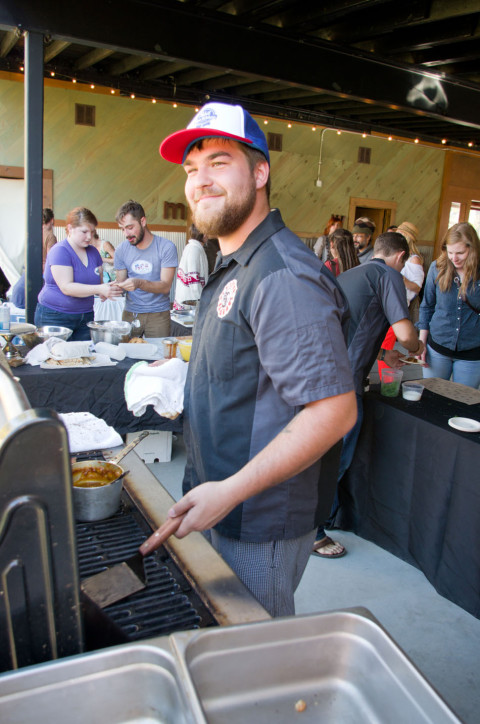 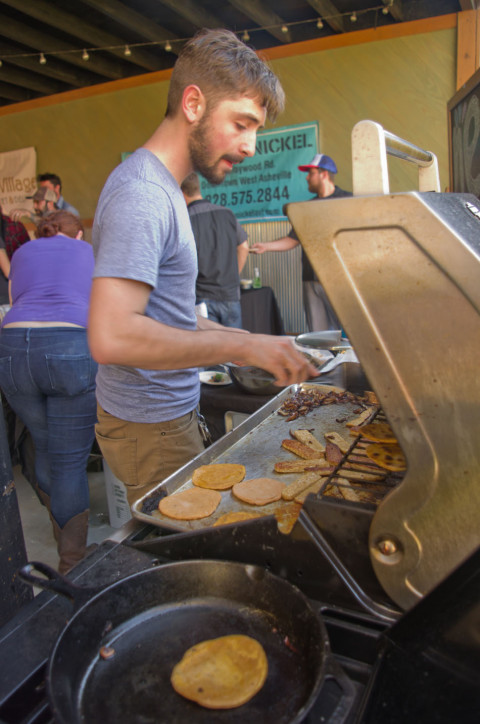 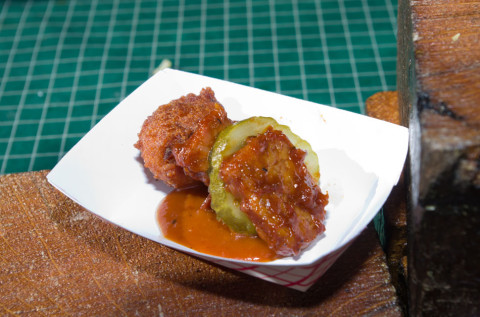 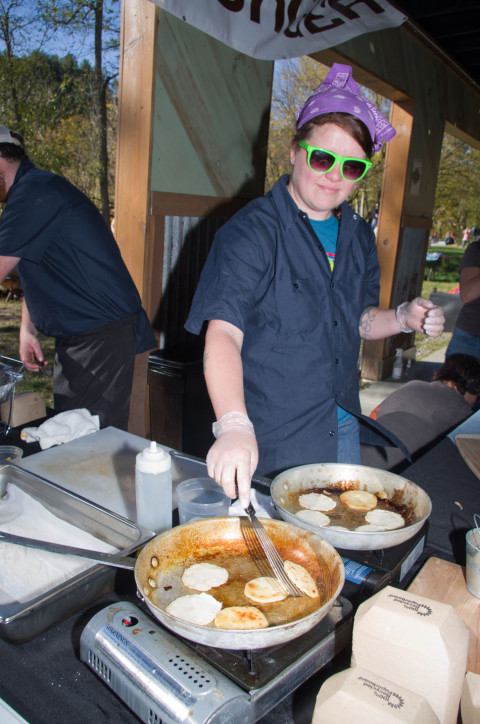 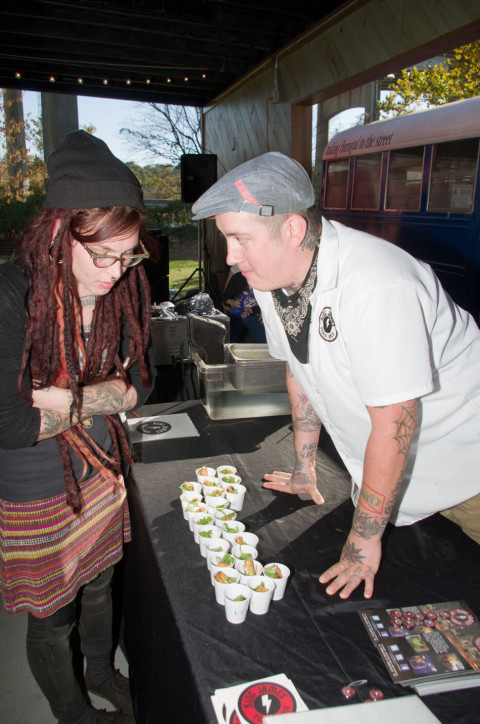 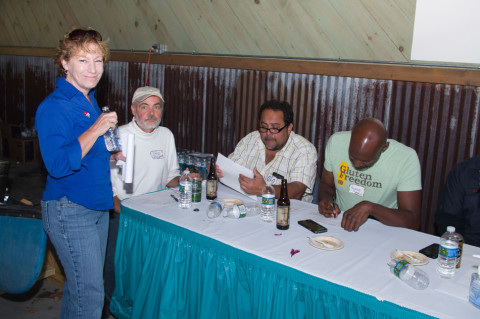 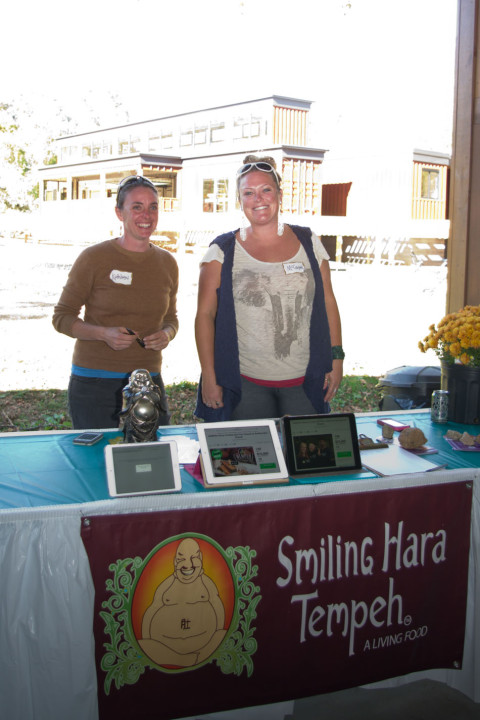 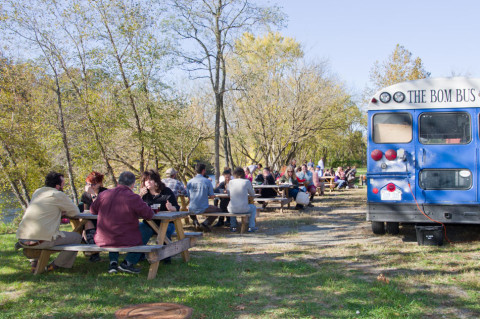 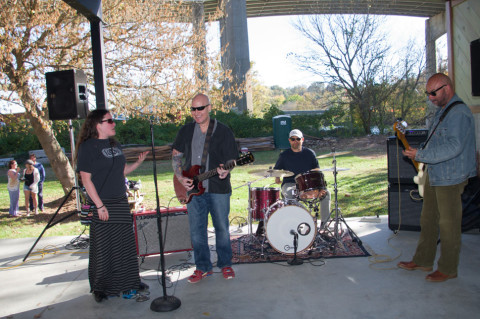 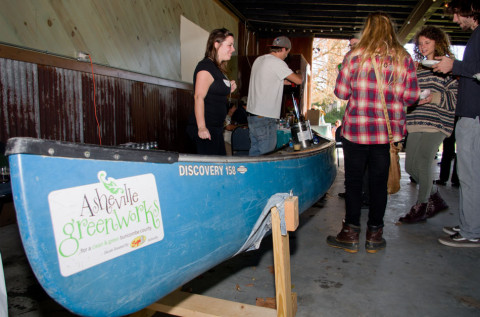 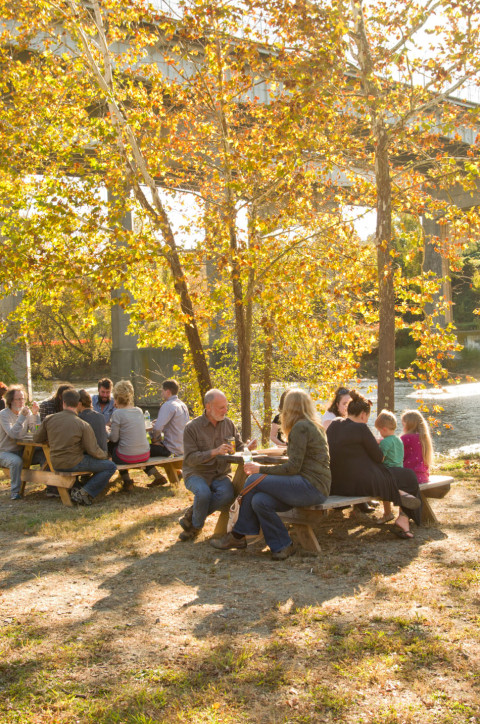 The 2014 Tempeh Challenge took place at the Boathouse in the River Arts District. Photo by Cindy Kunst 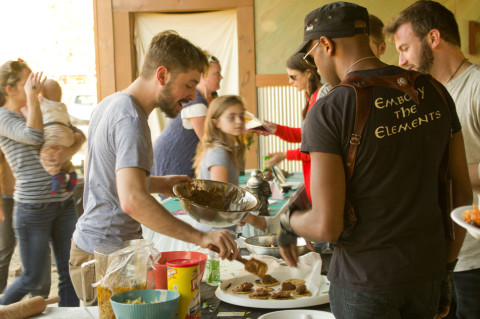 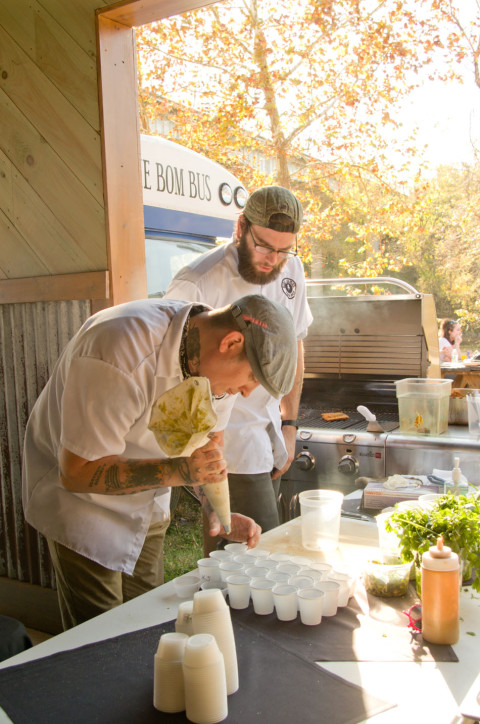 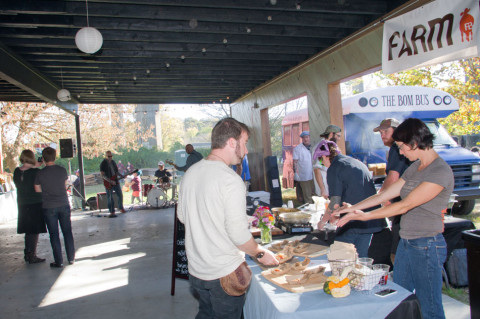 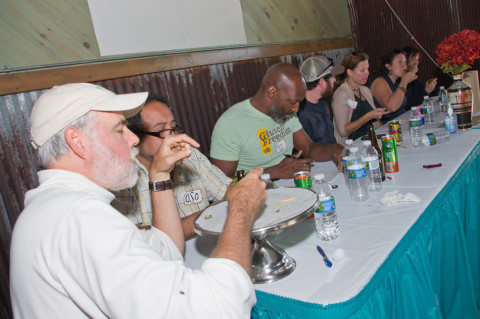 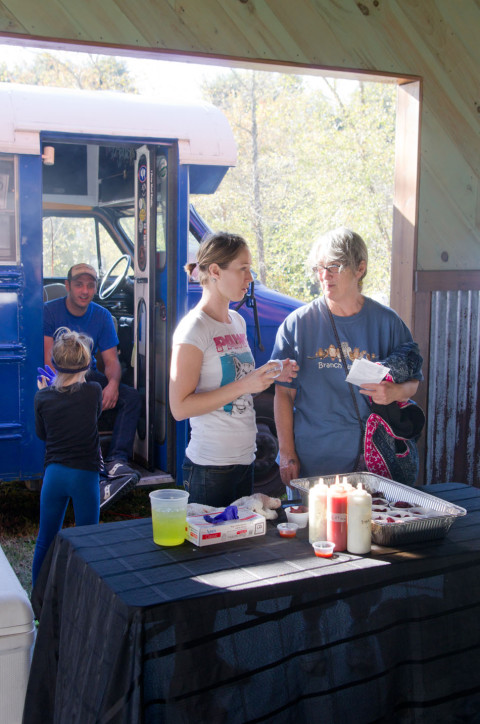 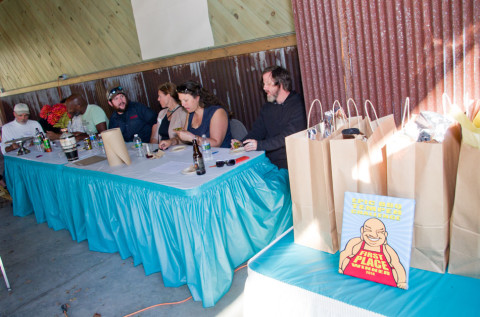 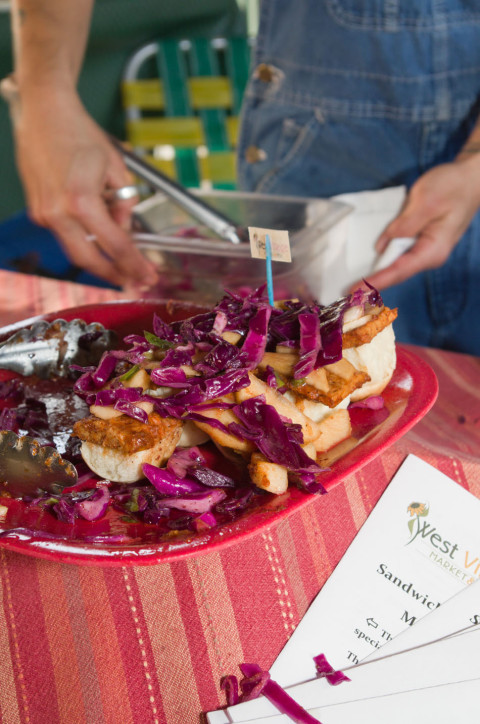 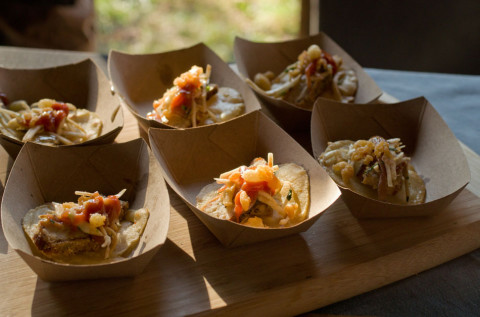 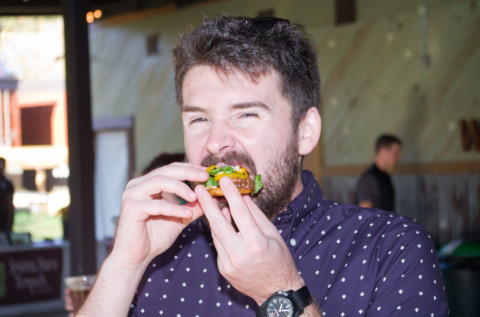 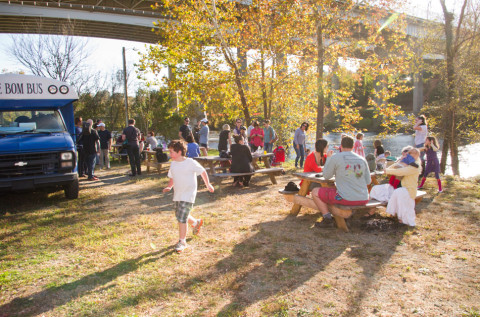 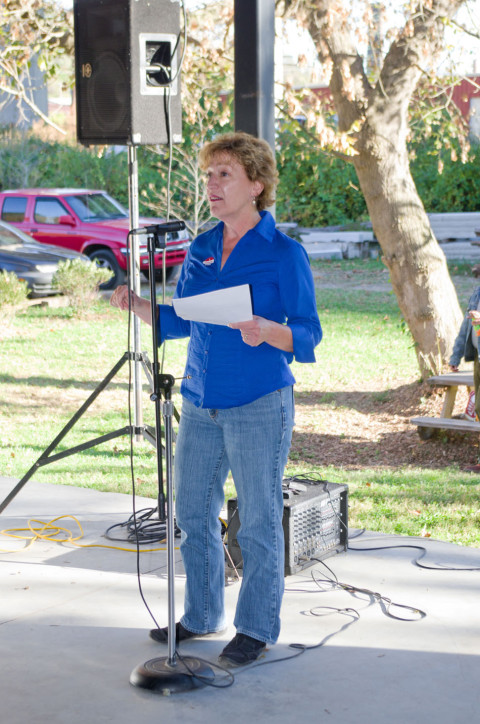 Asheville City Council member Gwen Wisler spoke to the crowd about the issue of food security. 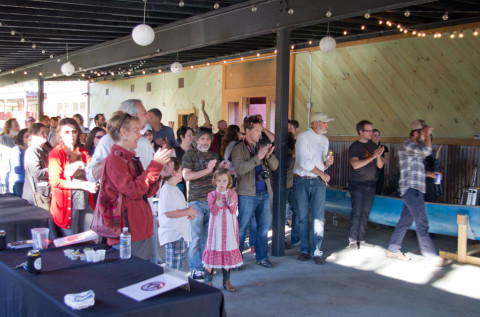 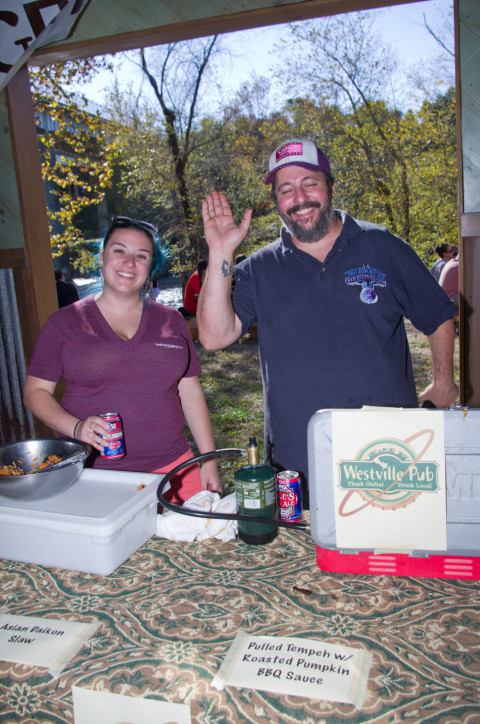