The 2015 Asheville Wine & Food Festival kicked off on Friday, May 1, with Amuse, a new event held at the Tony & Helen Morris Hellenic Cultural Center. The small-plate and craft cocktail tasting served as the preliminary round of competition for the annual mixology and culinary showdown and allowed guests to sample creative fare from five Asheville chefs and six local bartenders.

In the end, the guests voted for two restaurants and three bars to move ahead in the competition. Chef Hollie West of Sweet Monkey Bakery and Café won the most votes in the culinary category followed by Steven Goff. In the cocktail category, Sunny Point Café’s recently added bar won by a large margin, with Pulp and Schultz placing second and third, respectively.

A second tasting event, Essence, will be held June 26. The final weekend of the Asheville Wine & Food Festival will take place Aug. 20-22. Those three days will include the final mixology competition, Elixir; Sweet, a celebration of desserts; and the Grand Tasting, which will showcase hundreds of food, wine, beer and liquor purveyors and the final culinary showdown. 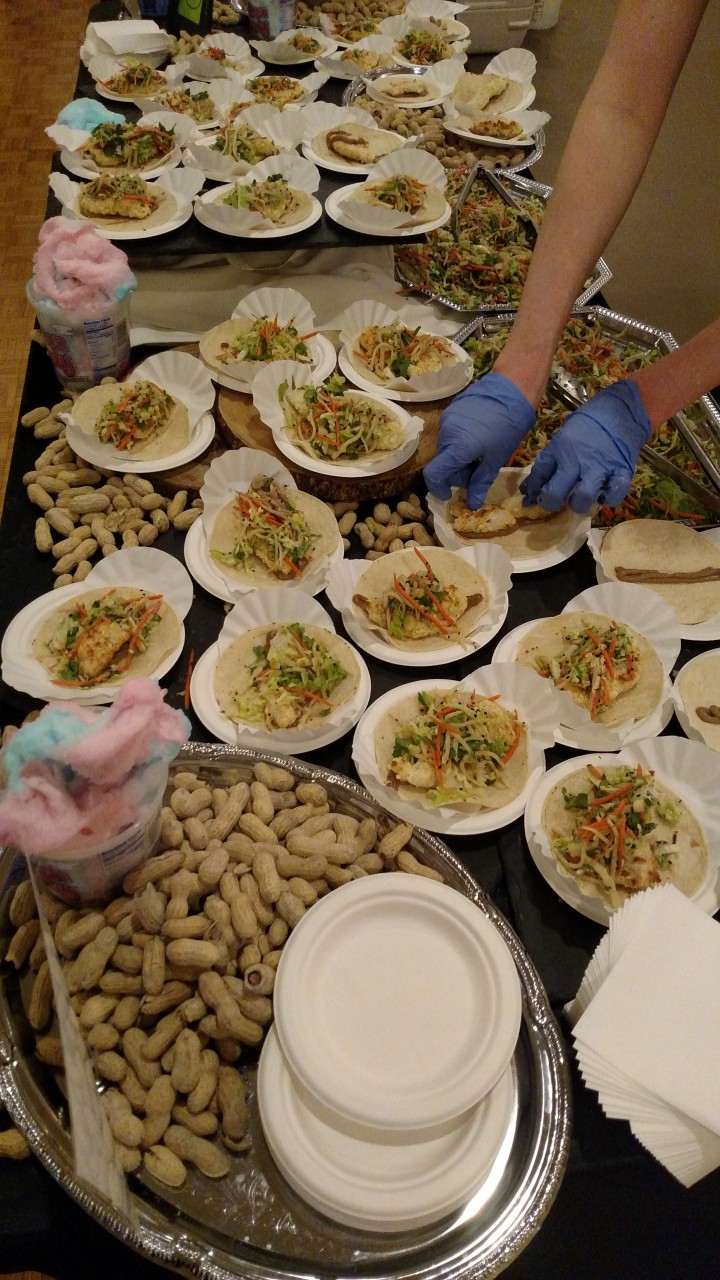 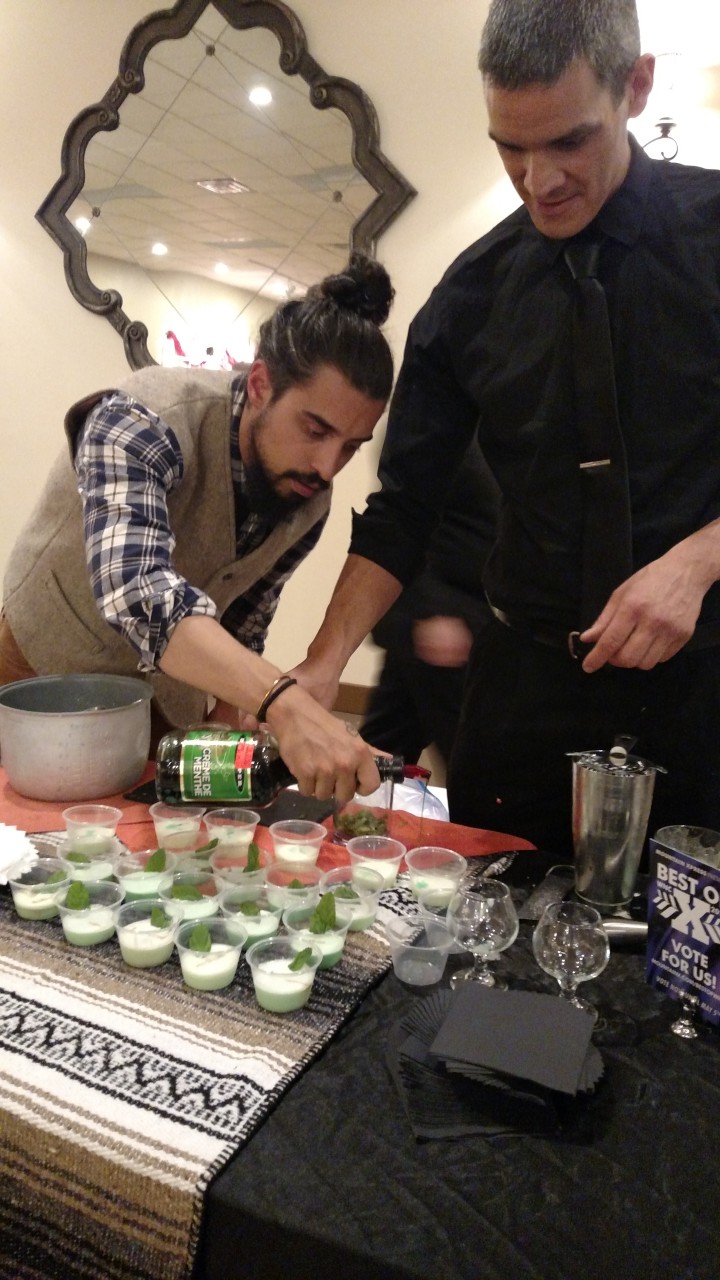 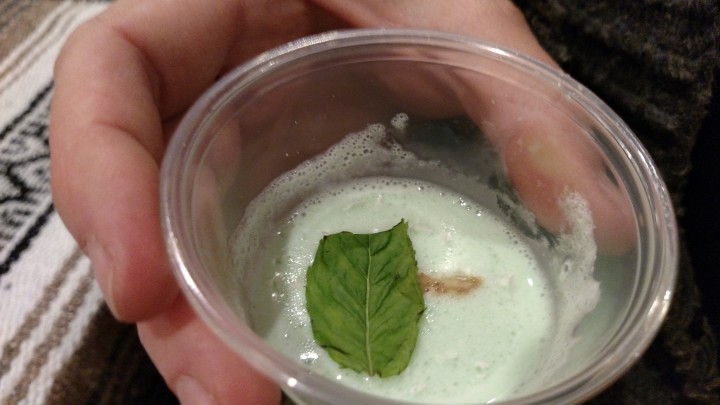 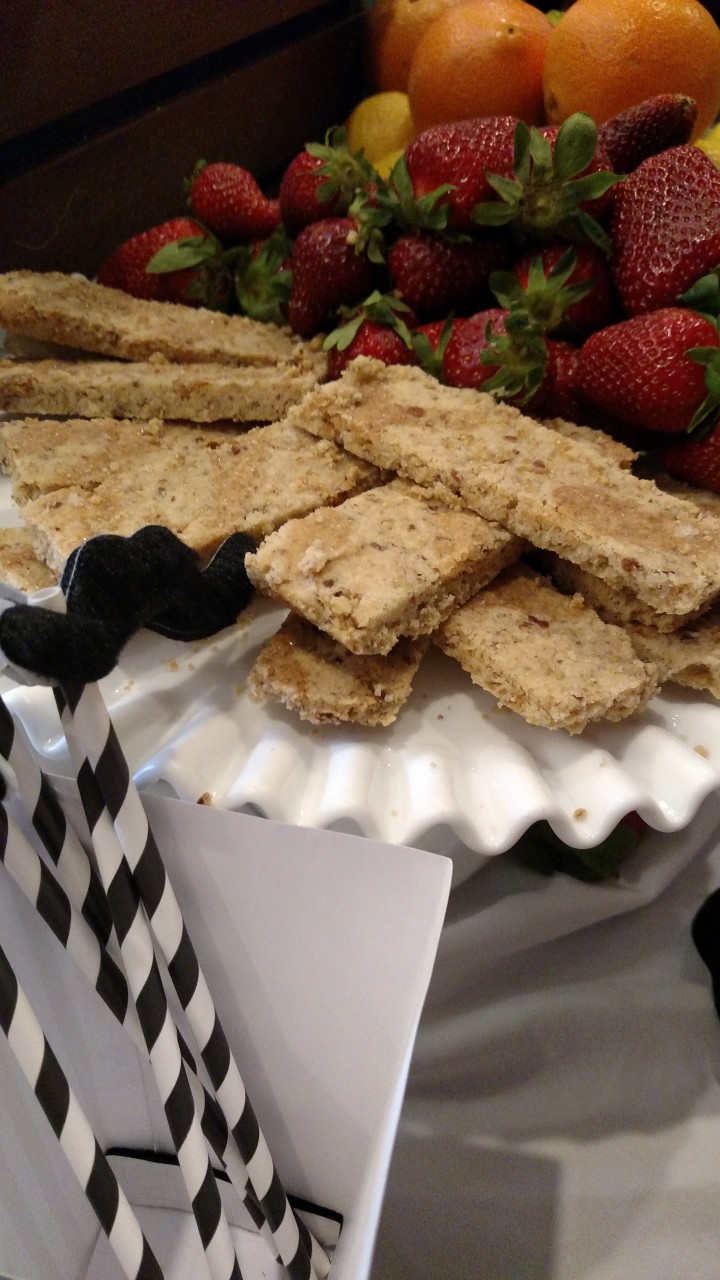 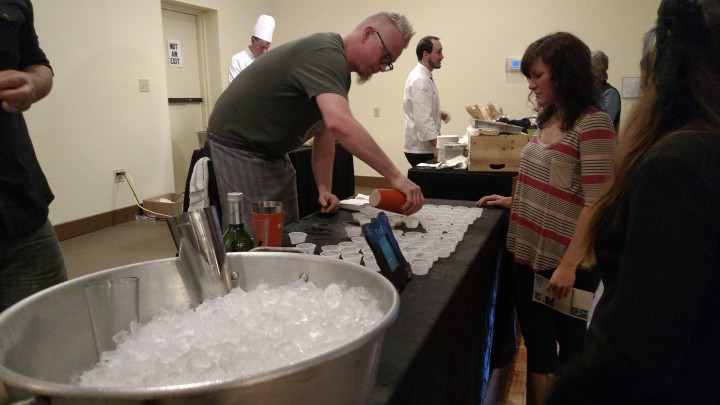 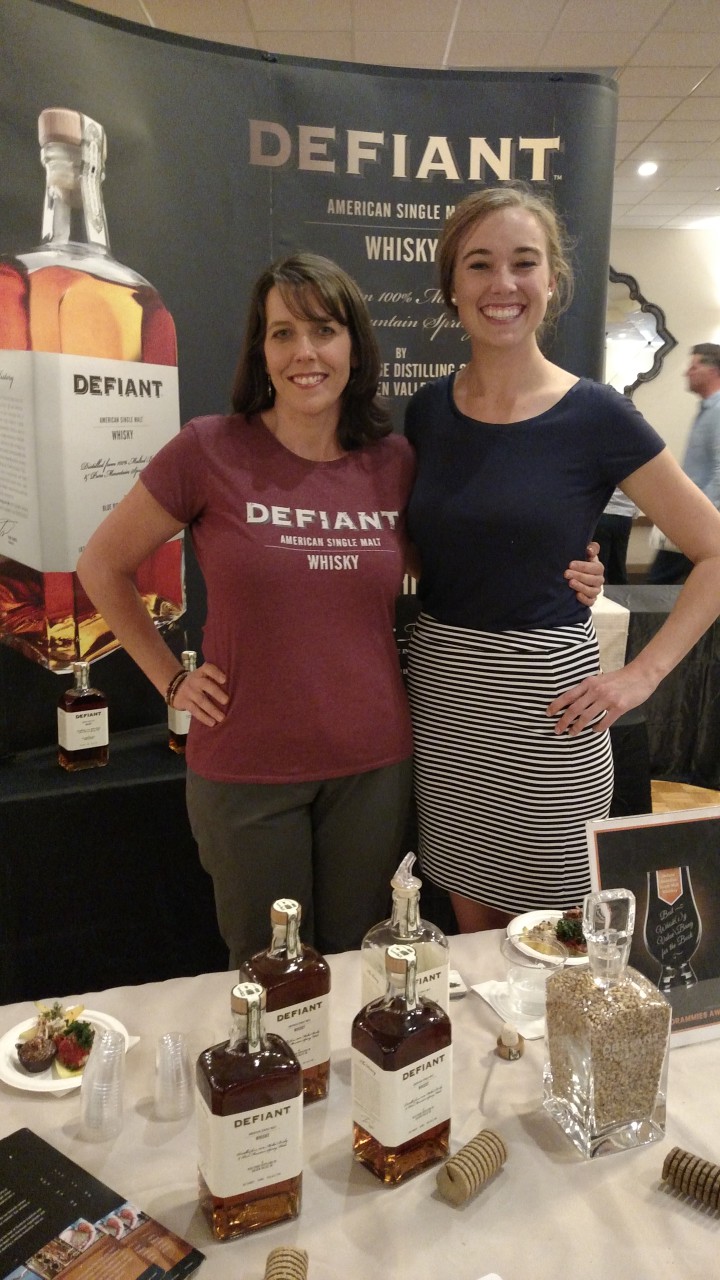 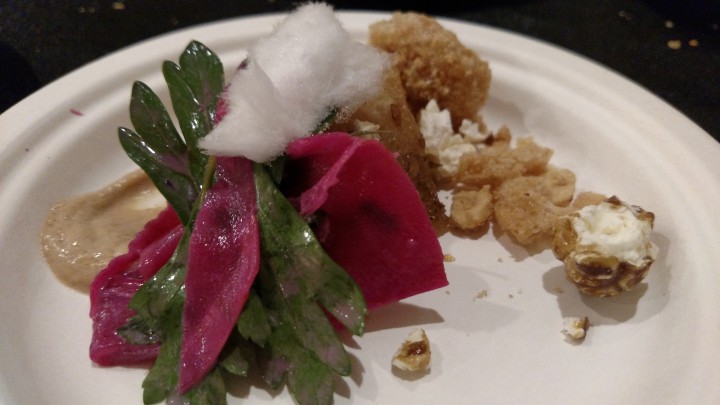 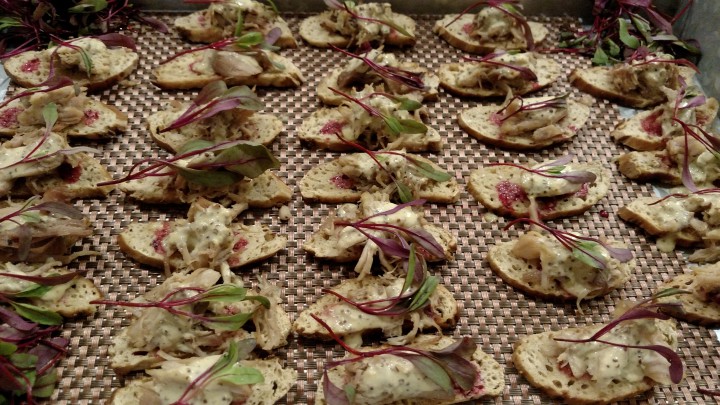 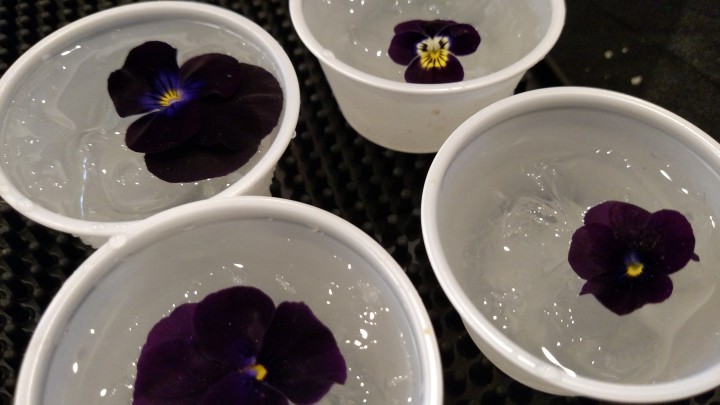 BLOOMING BEVERAGES: Since acquiring a liquor license earlier this year, Sunny Point Café has been experimenting with a variety of new cocktails. The restaurant’s Moscow Mule came garnished with a pansy at the Asheville Wine & Food Festival’s Amuse event. 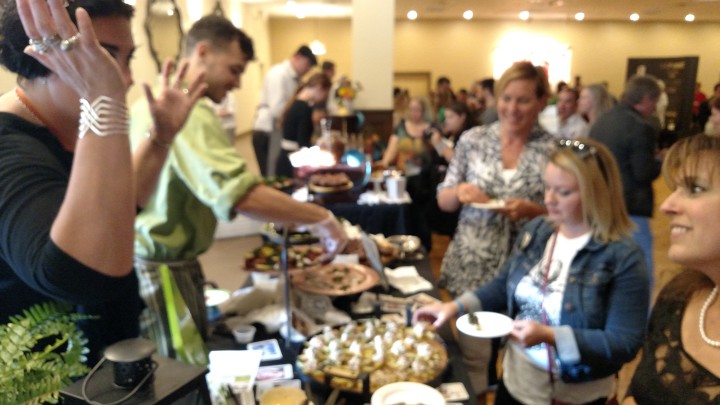 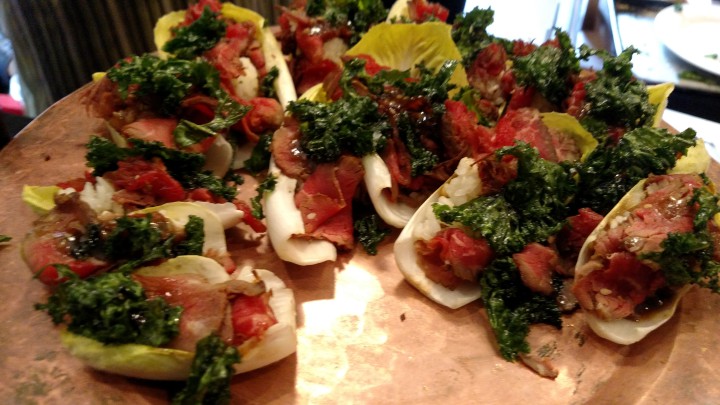 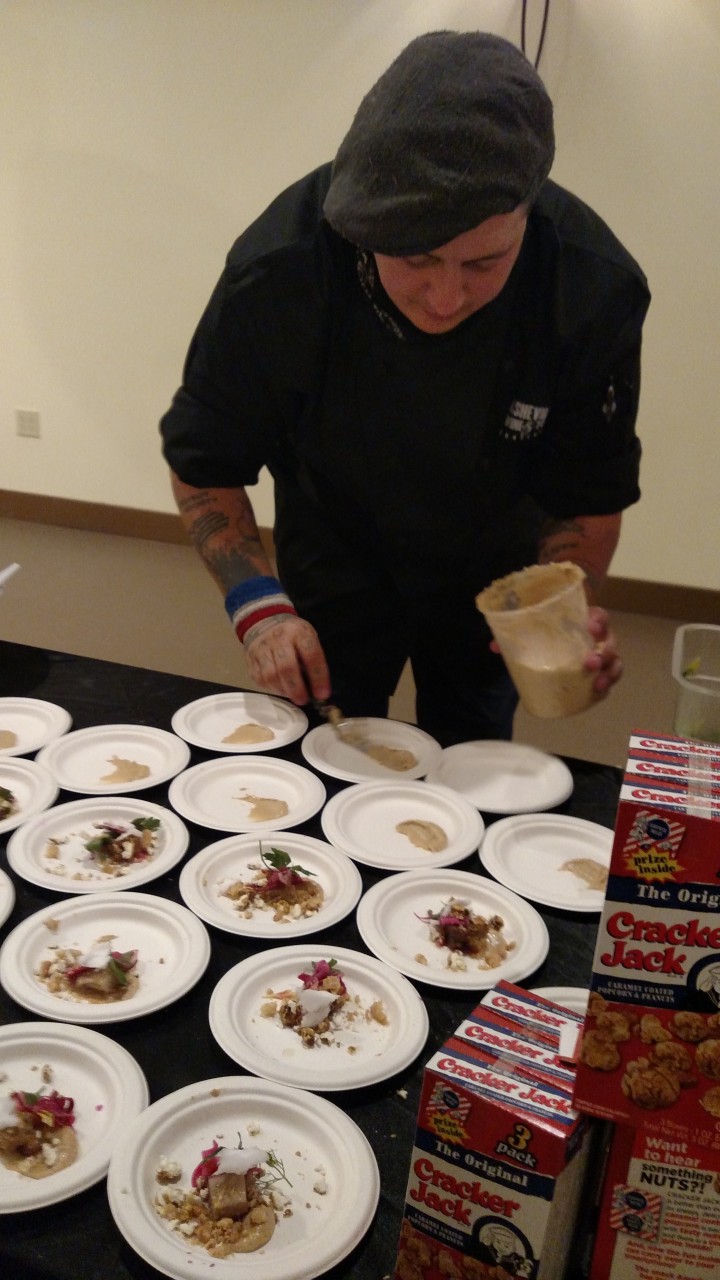 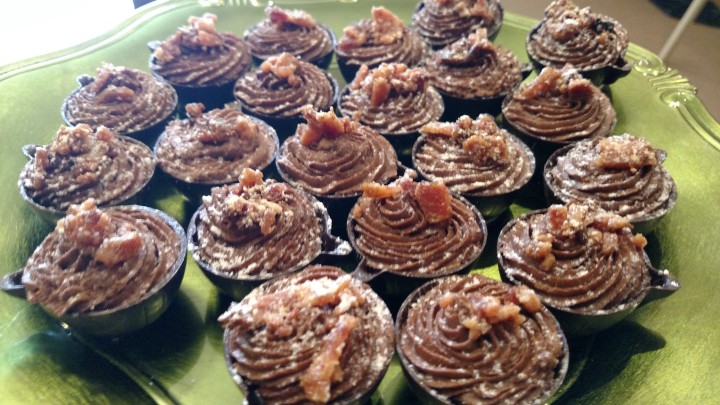 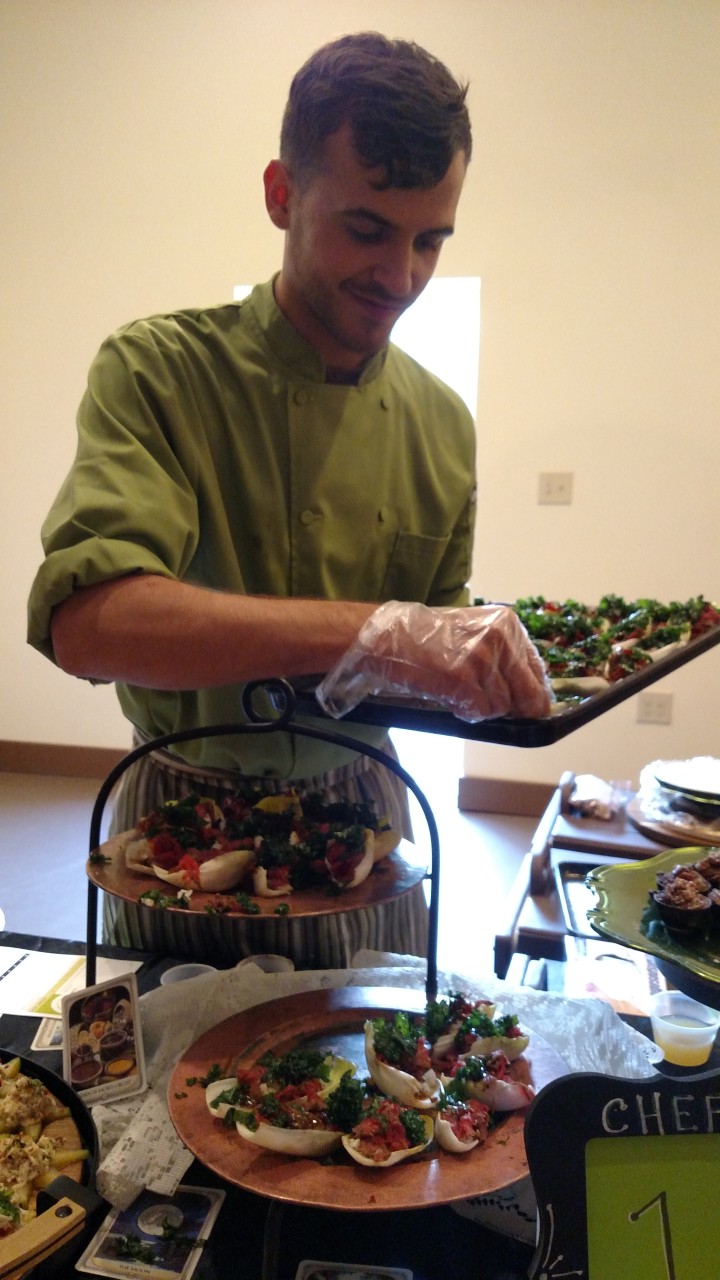 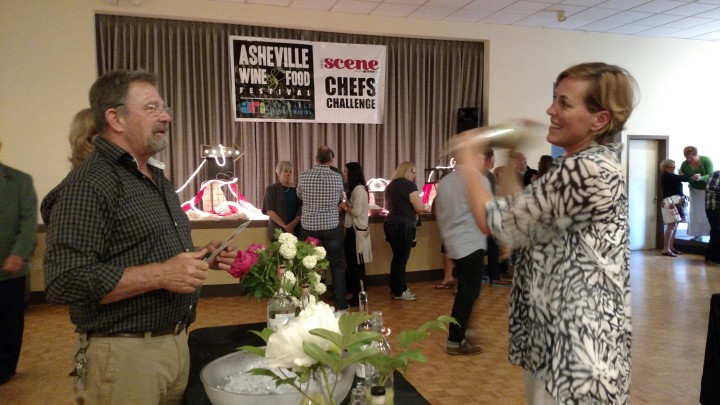 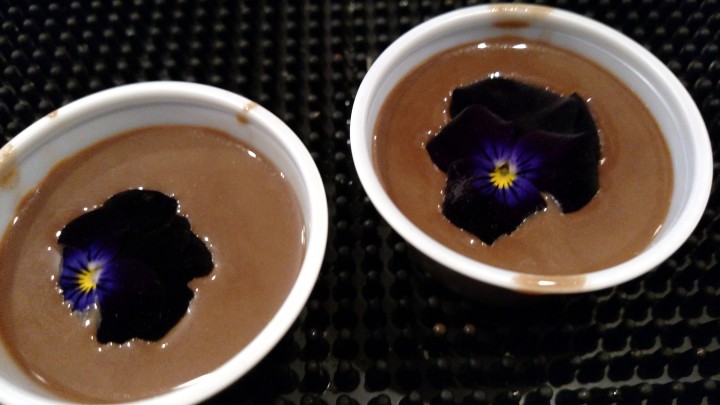 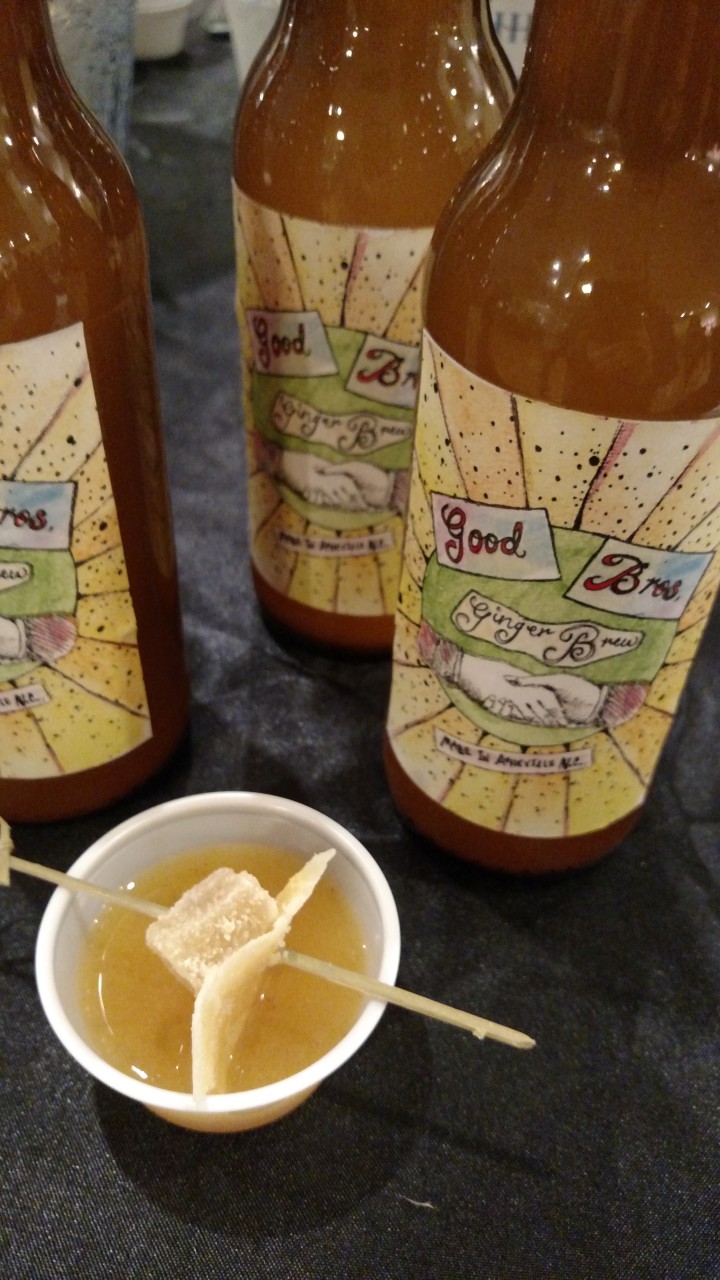 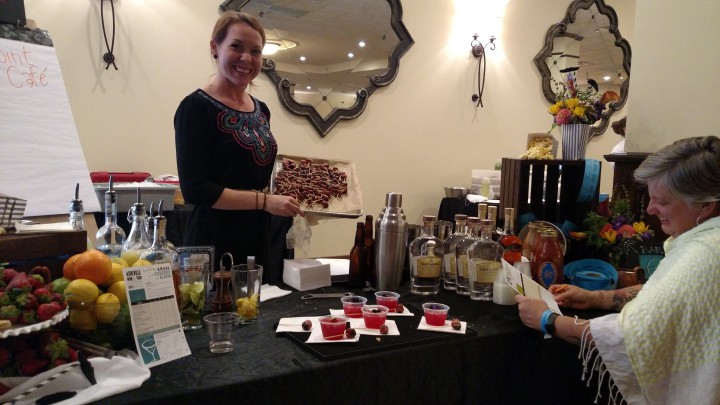 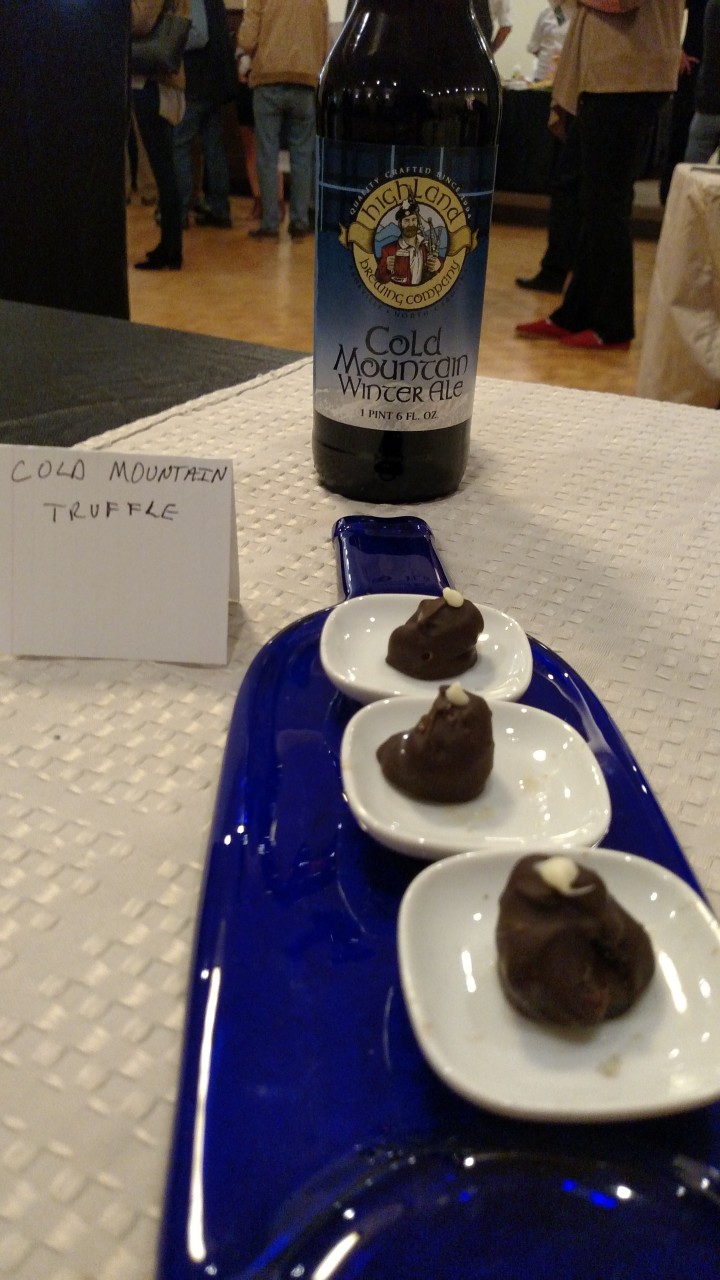 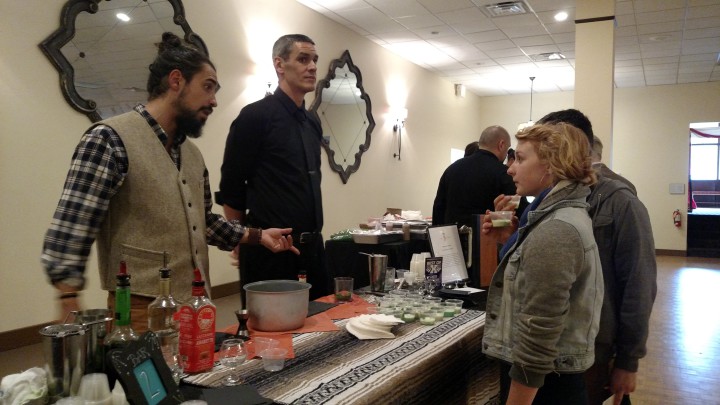 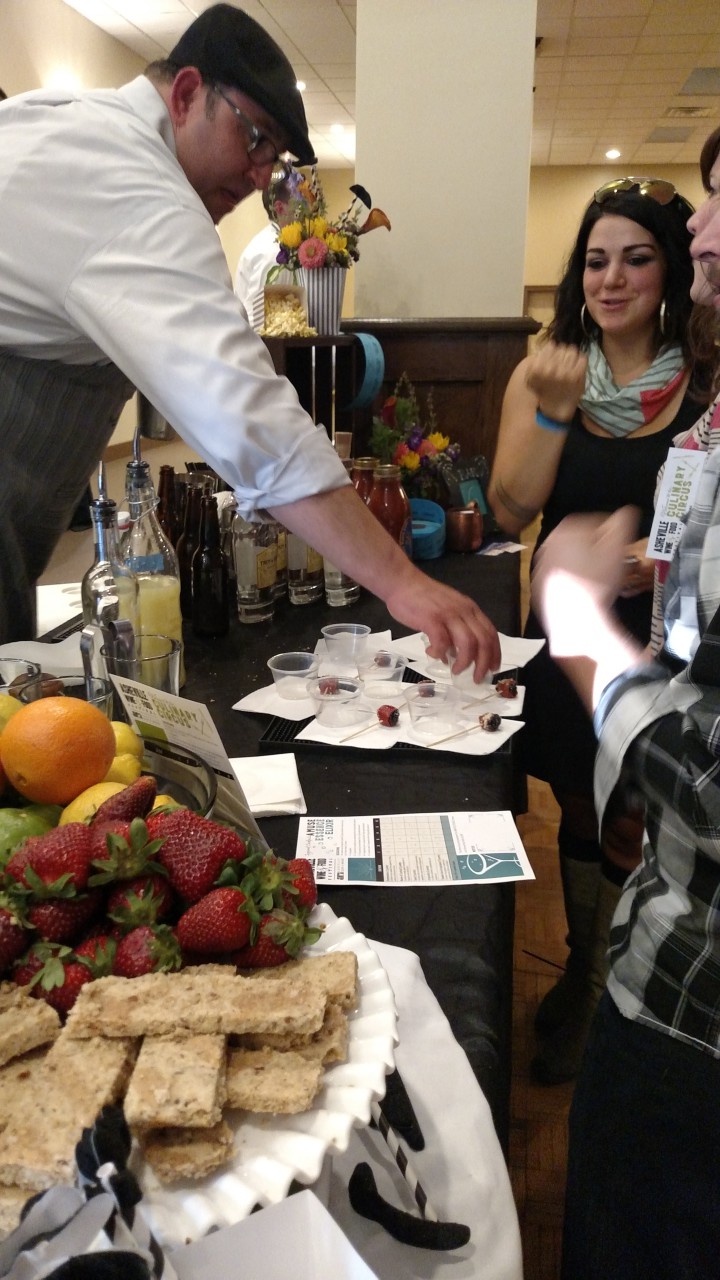 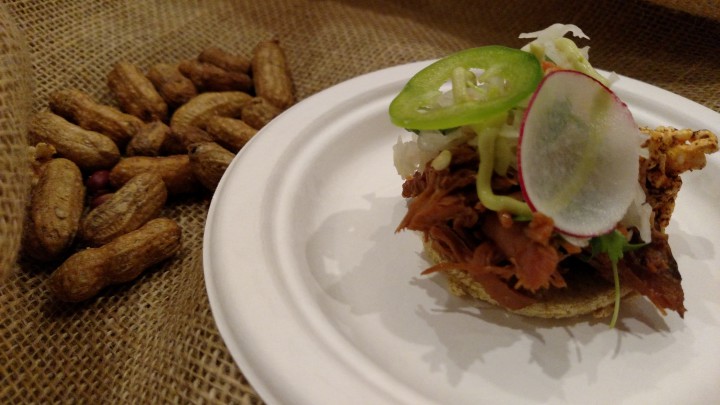 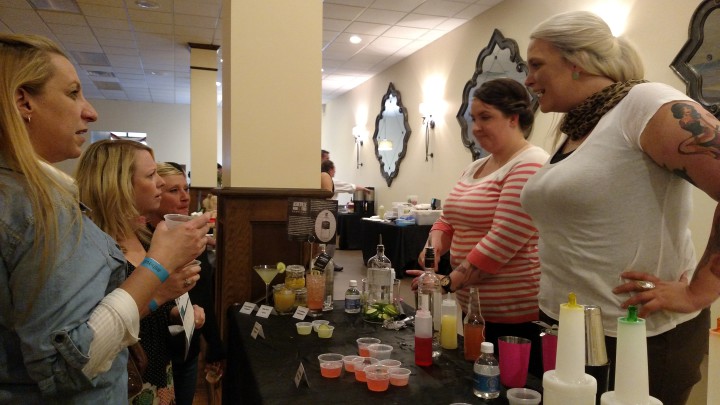 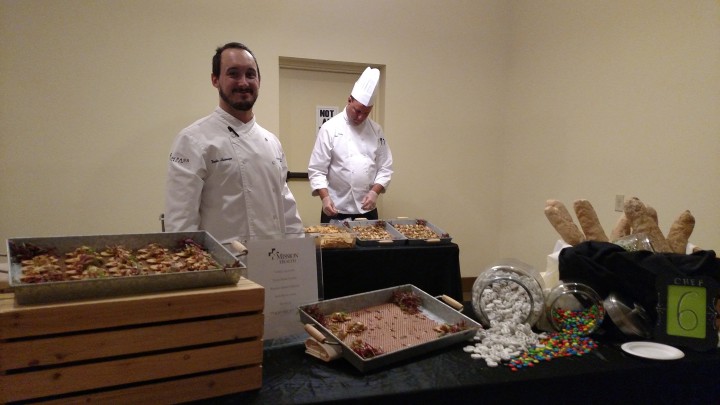 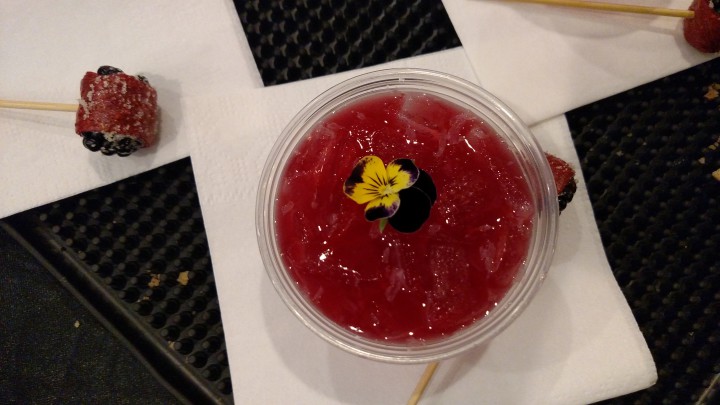 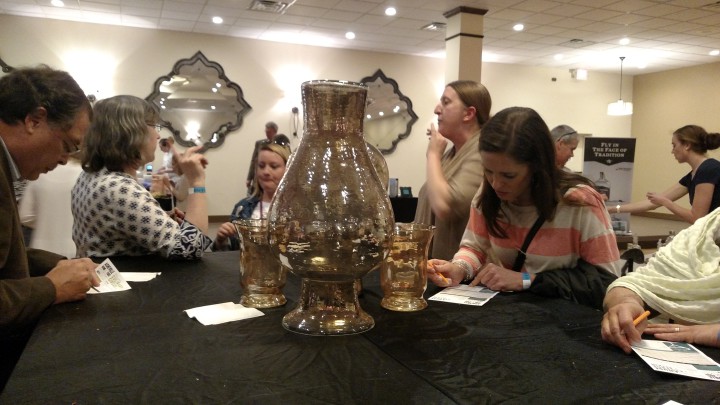