Safety first (…or at least third)

Itching to get back outside so badly that you’ve developed a rash? Looking to shed the “COVID-19” that’s accumulated around your midsection since quarantine began? As public spaces slowly reopen, area Parks and Recreation departments are working together to develop safe exercise practices to keep residents fit and functioning during these unprecedented times: 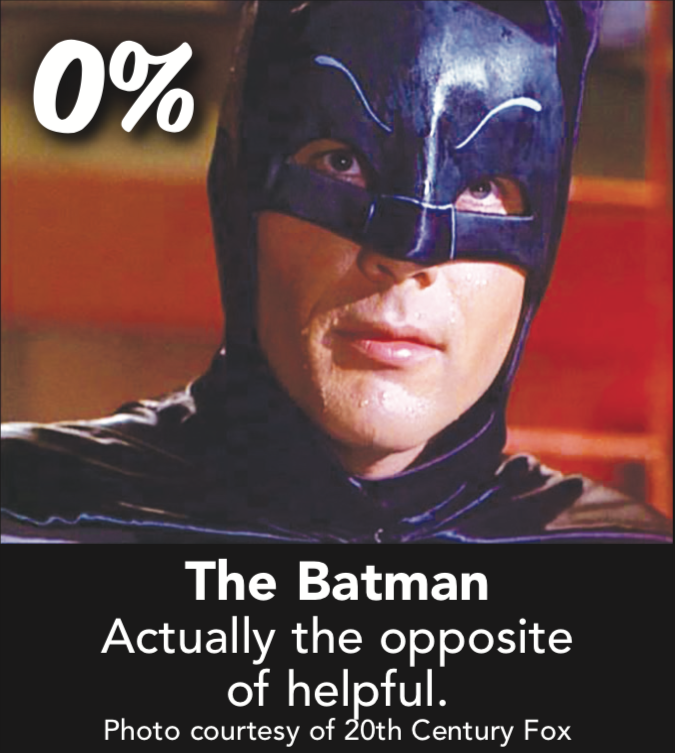 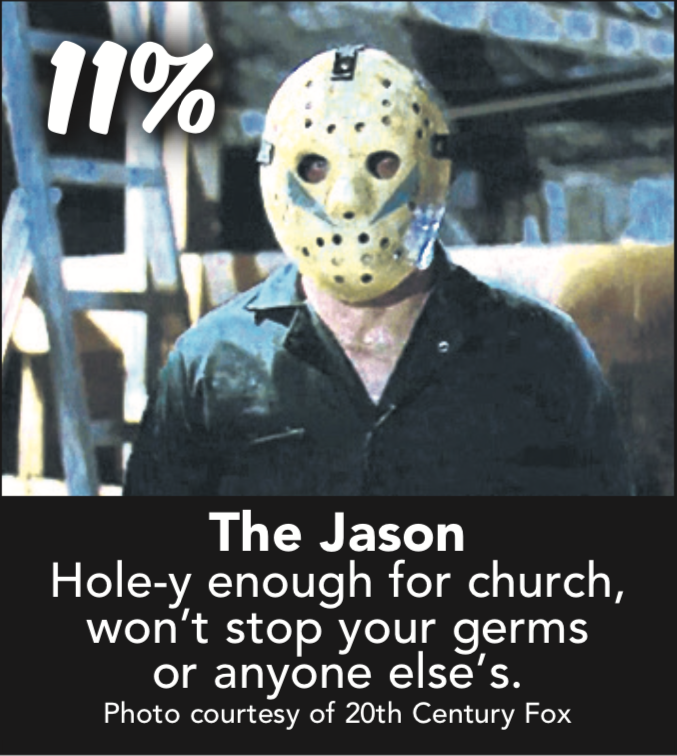 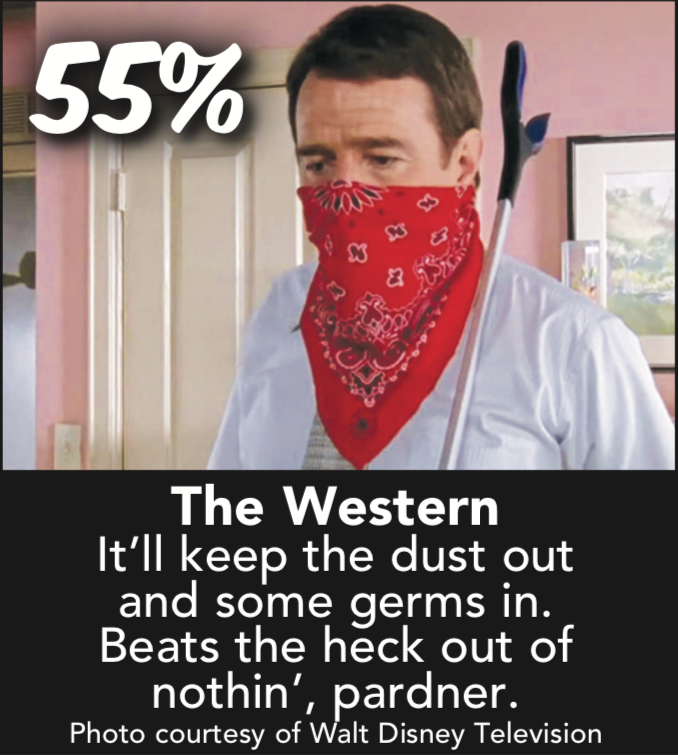 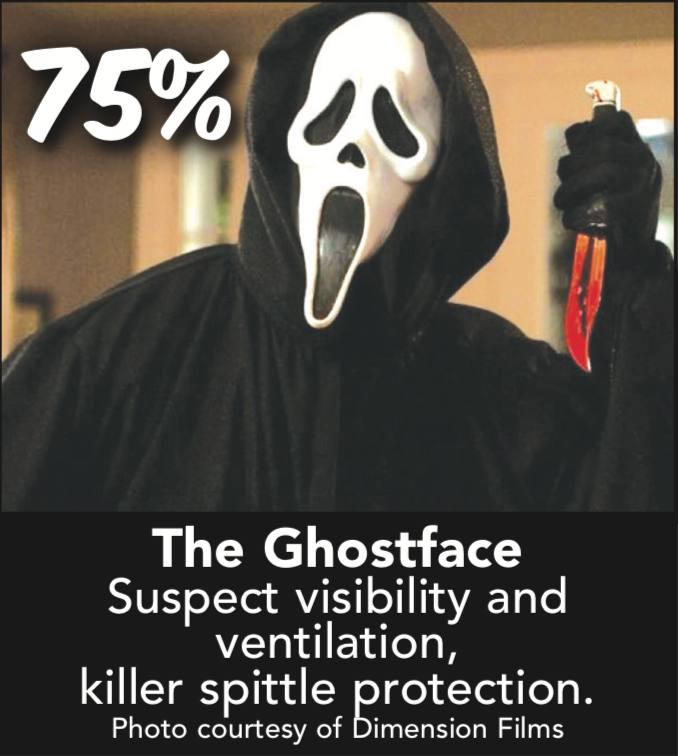 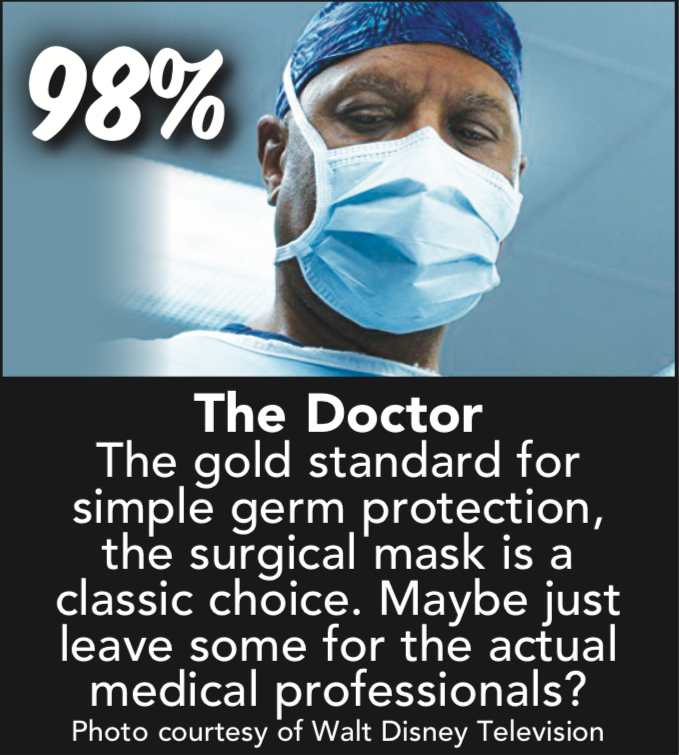 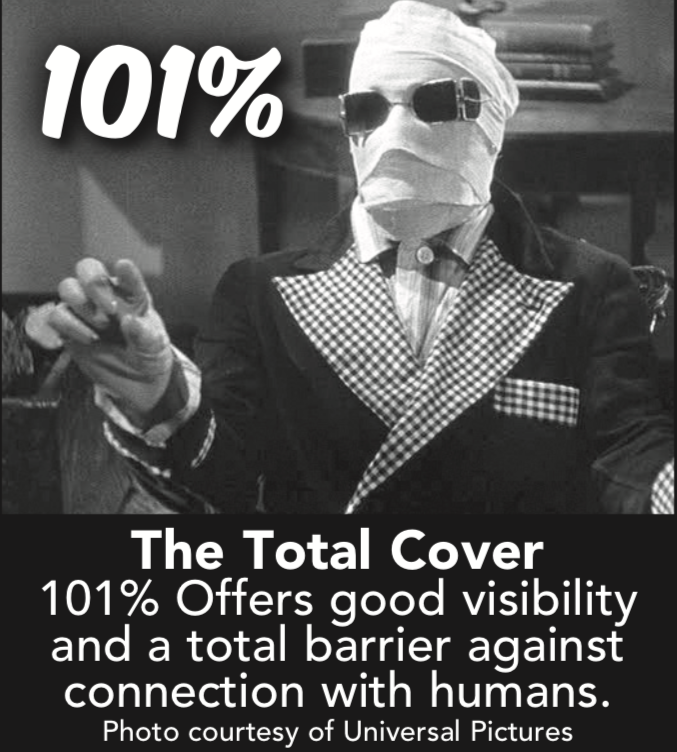 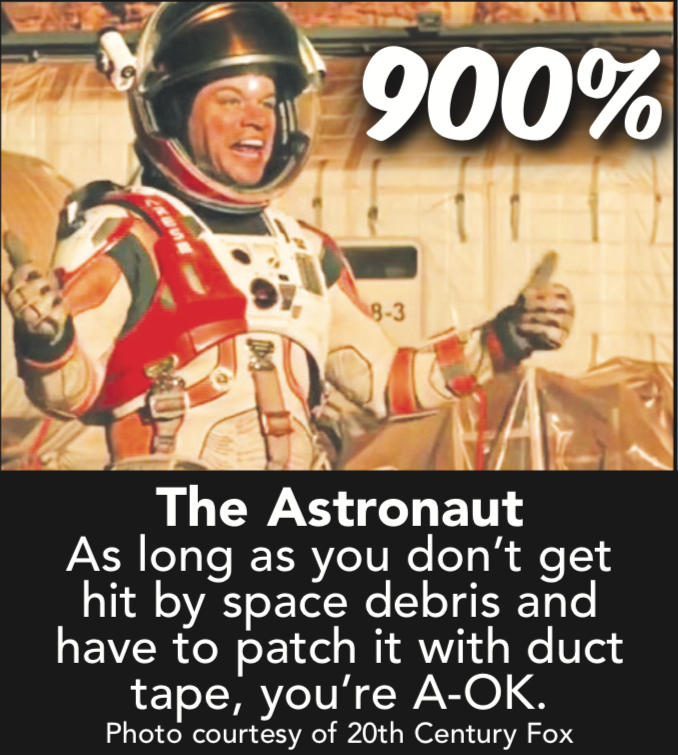 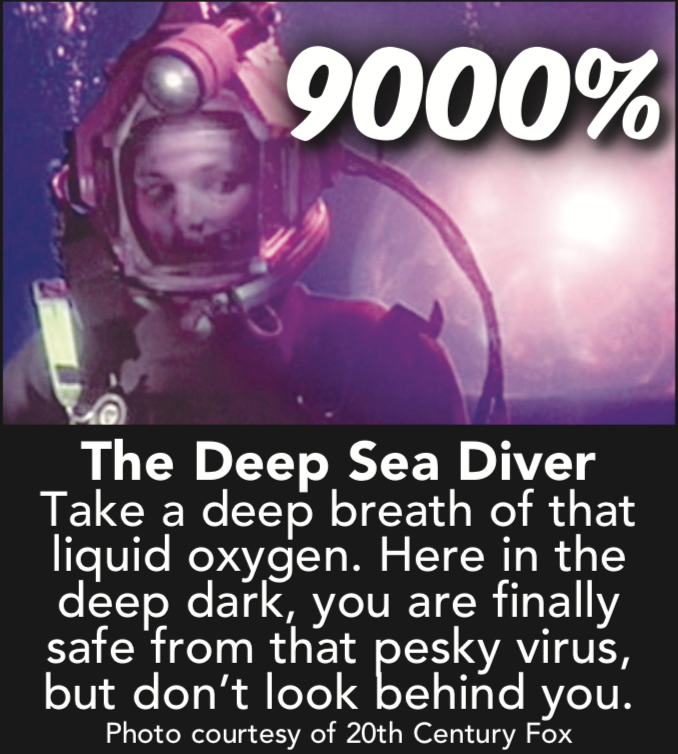