The festival, the first big event of the annual AVL Beer Week celebration, offered brews for just about every taste, from pale ales to porters, lagers and IPAs. The festival was hosted again by the nonprofit Asheville Brewers Alliance for the benefit of Big Brothers and Big Sisters of WNC. The turnout was strong, and the crowd spread out across the grassy park in front of Asheville City Hall and the Buncombe County Courthouse.

Some beer drinkers brought folding chairs and plopped them in the shade under trees. Others were content to wander the plaza in search of their next big beer find.

Most of the brews could be called sessions beers, which are lower-alcohol beverages. But here and there, more potent ales could be found, such as Asheville Brewing Co.’s Carolina Mountain Monster imperial stout, which carries 12.8 percent alcohol. It was being served in tiny pours.

Along with the city’s oldest breweries, some newcomers were on-site as well, including the recently opened Whistle Hop Brewing Co., Hillman Beer and Ginger’s Revenge brewery, which was serving its alcoholic ginger beer.

The most unusual beer featured at the event might have been My Currant Mistake, a Belgian wit kettle sour with black currants brewed by Hillman Beer. The tart, smooth brew was a real standout amid the hundreds of beers on draft.

The festival set the tone for the coming AVL Beer Week activities, which continue through Saturday, June 3. 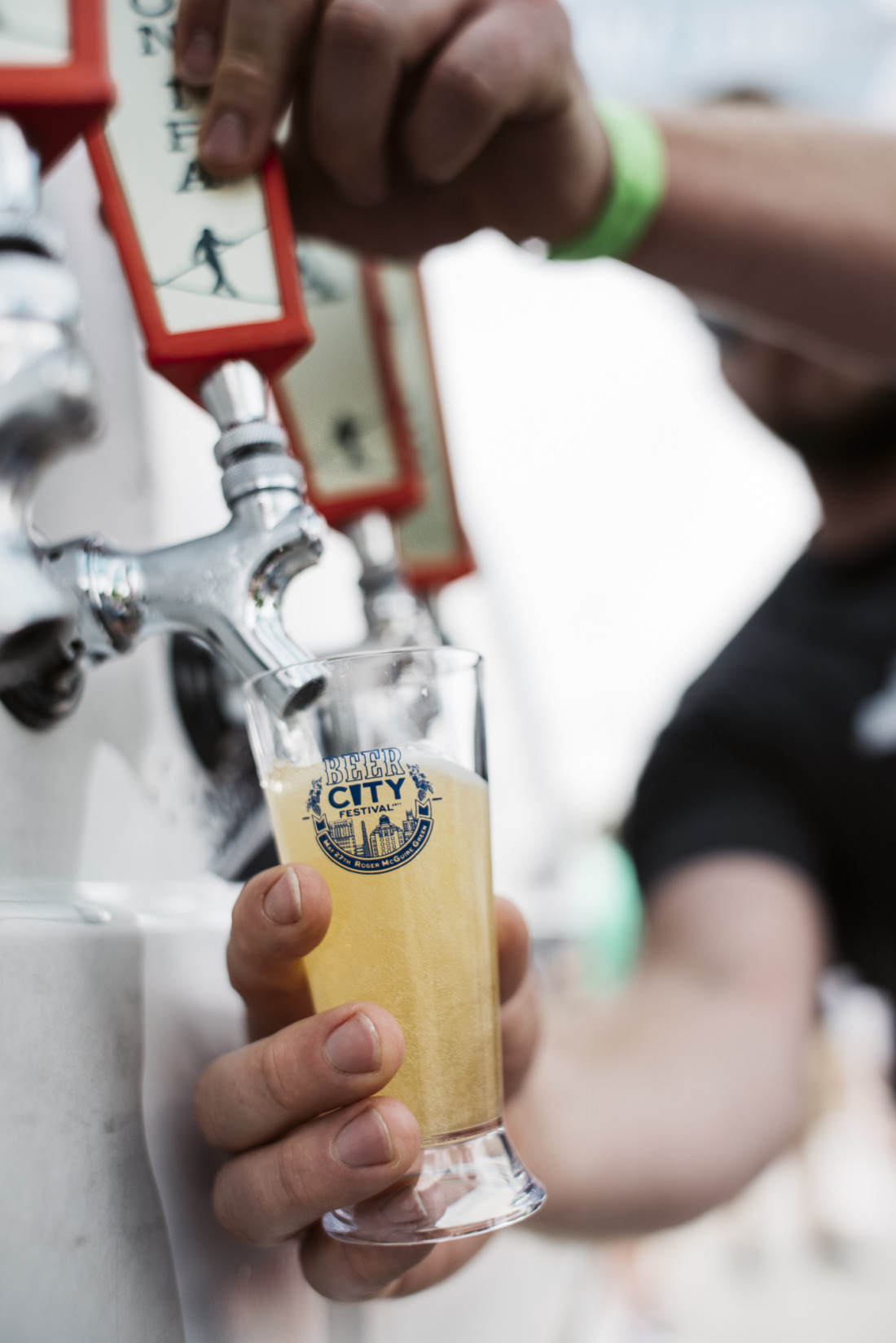 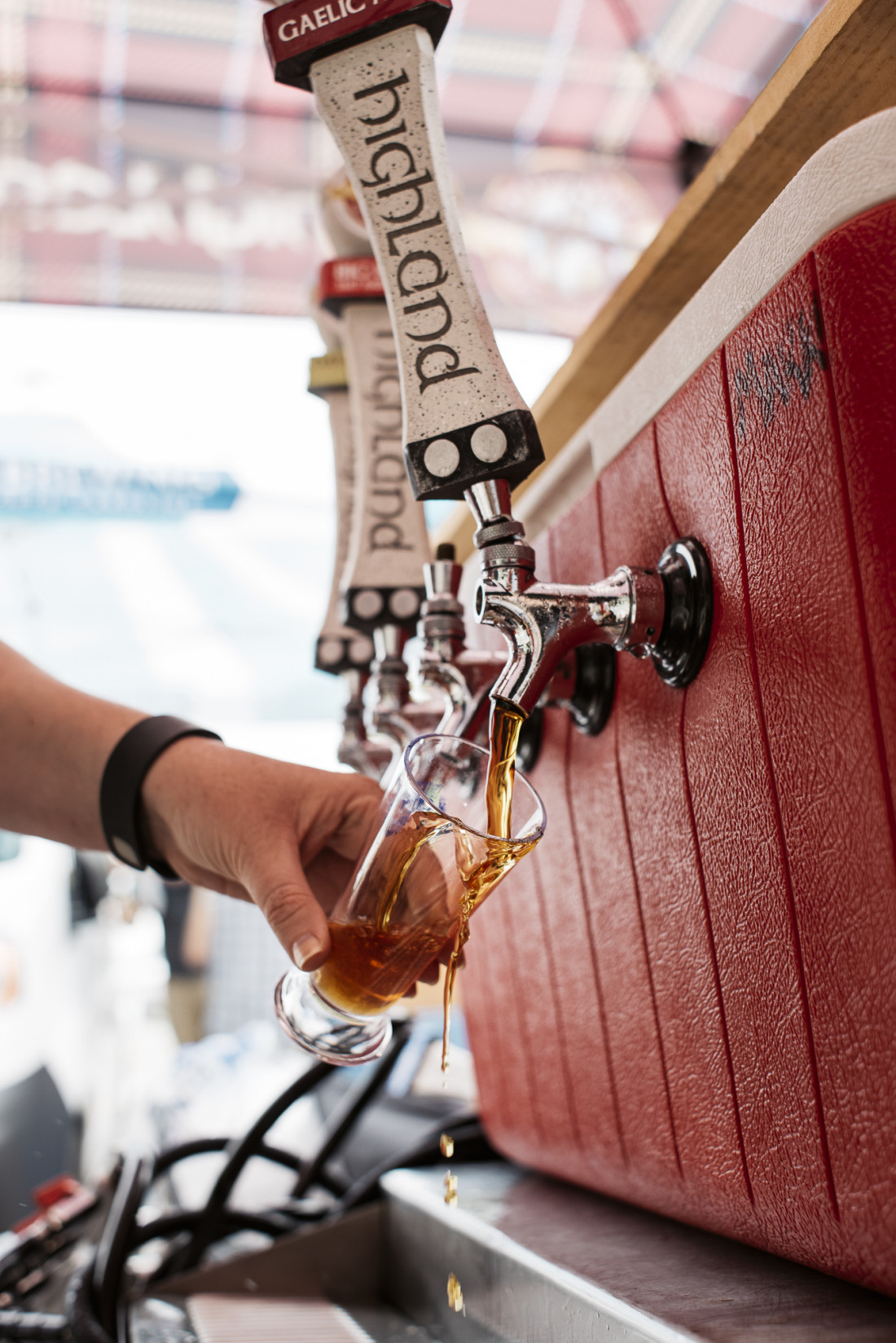 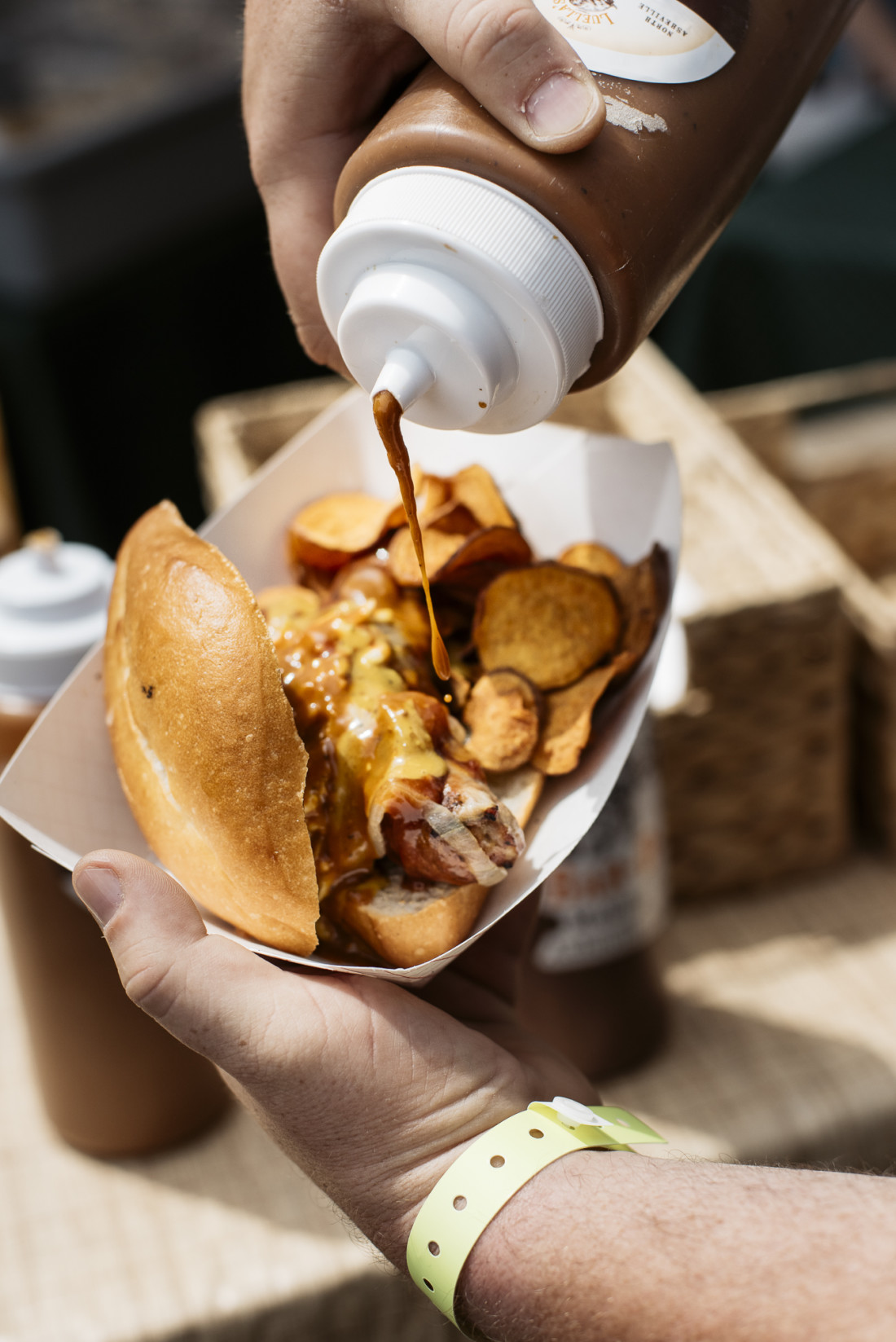 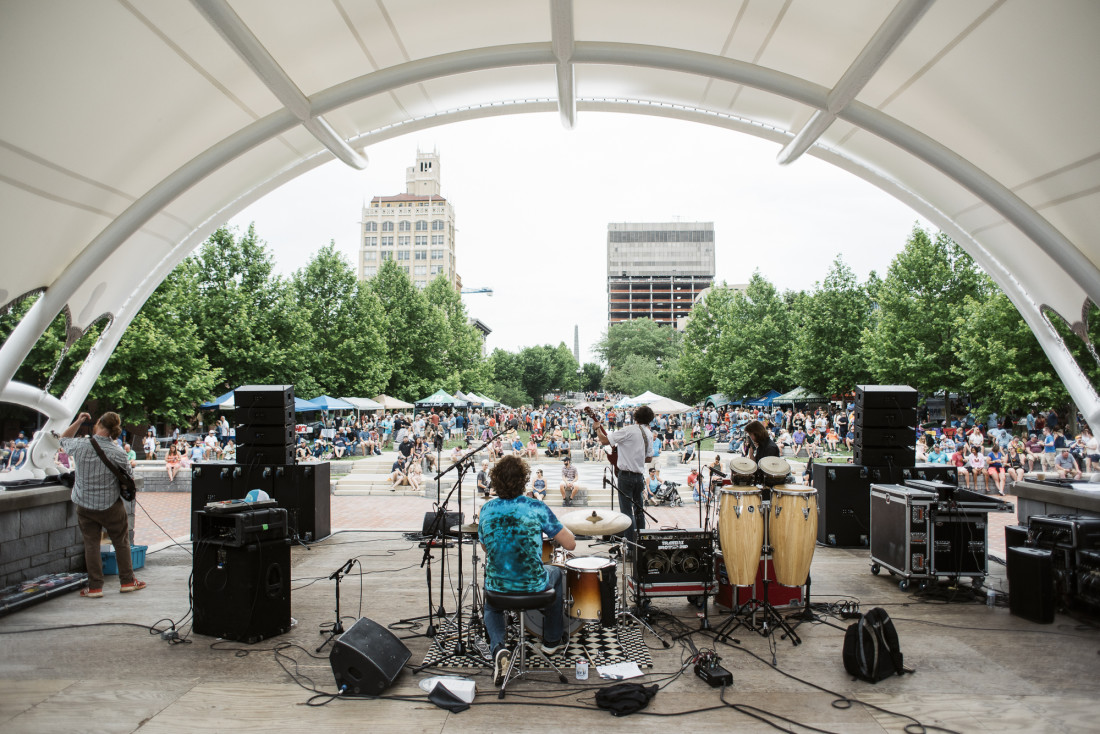 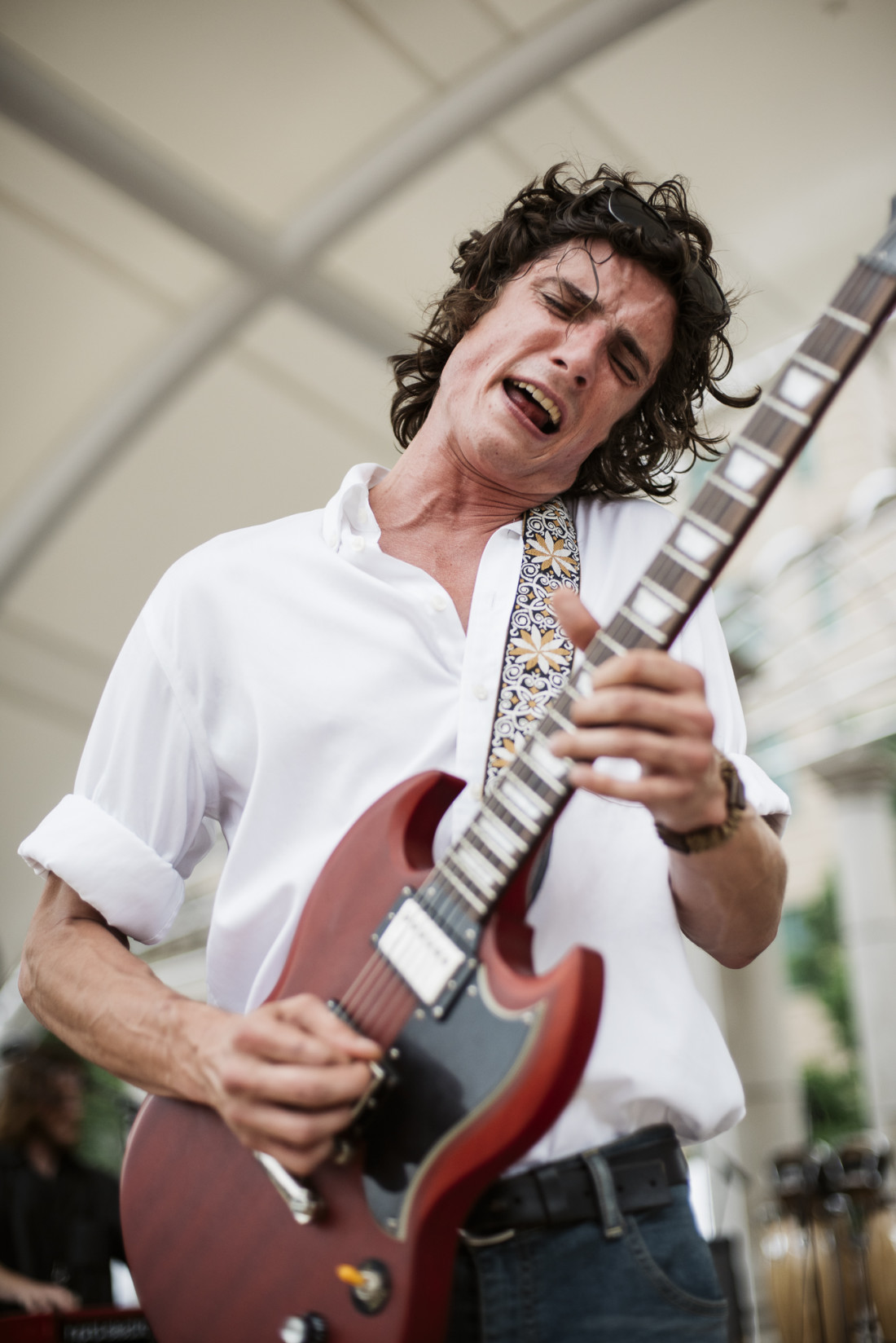 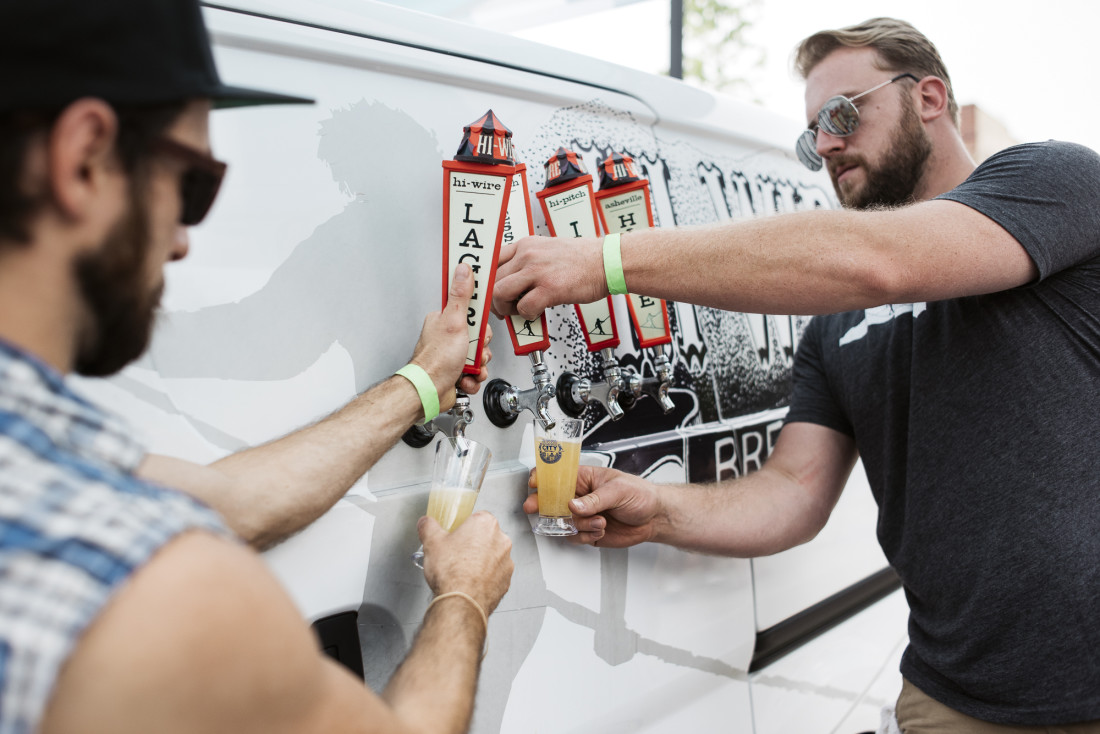 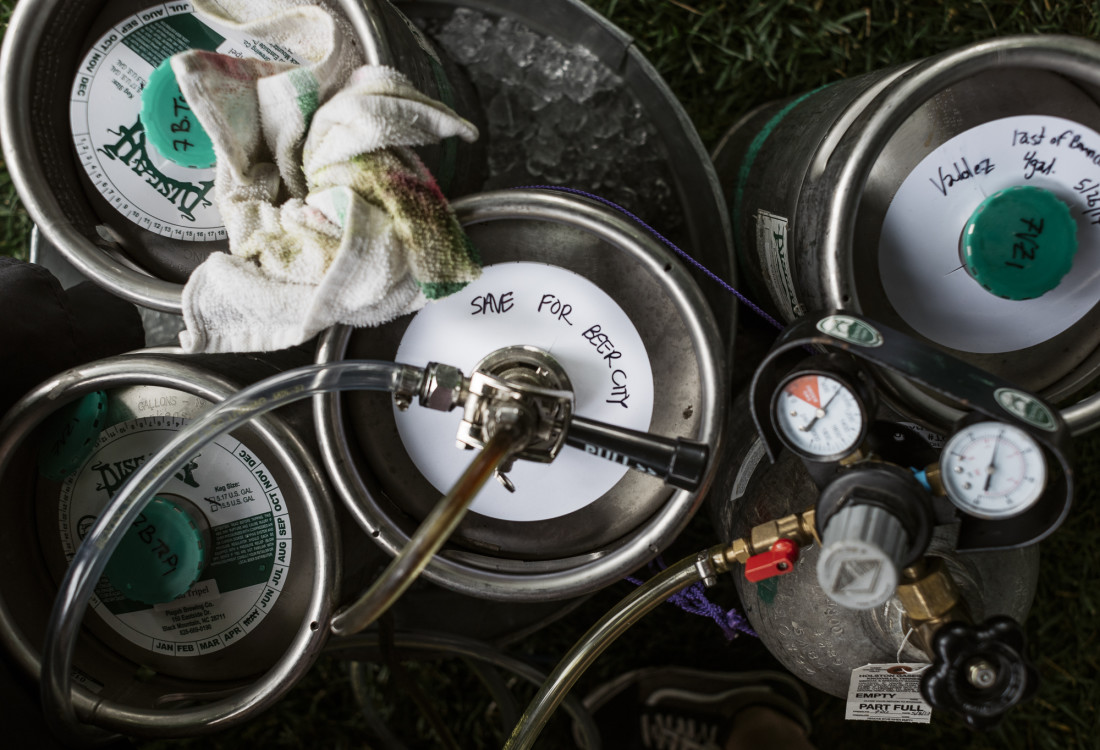 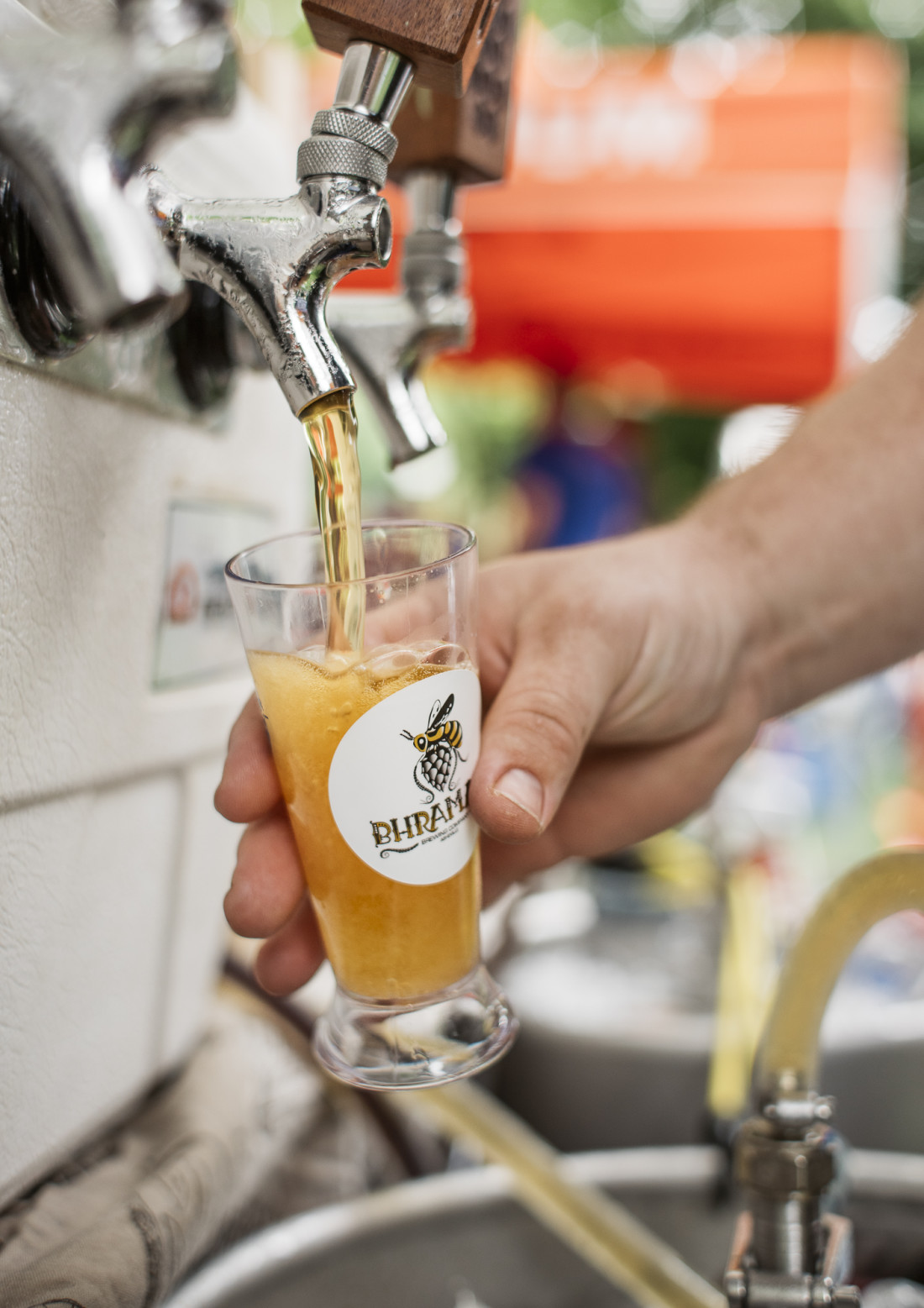 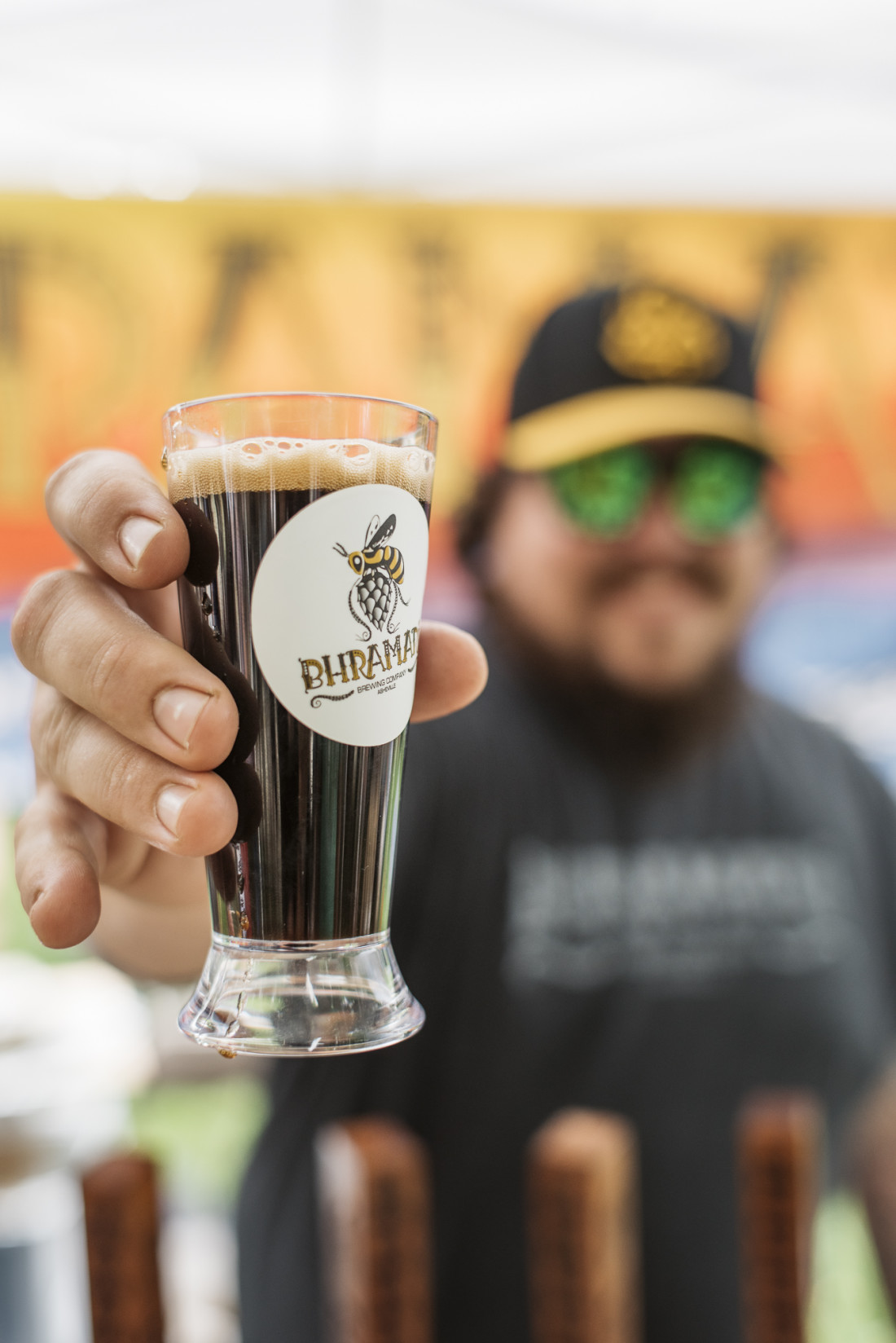 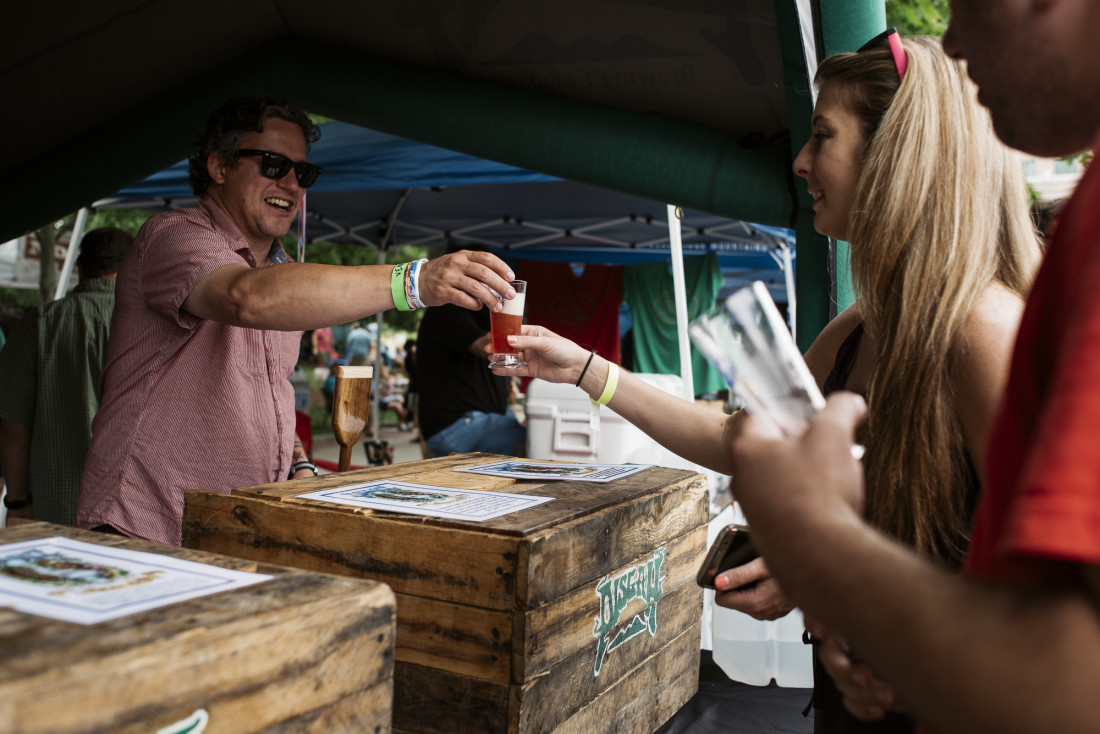 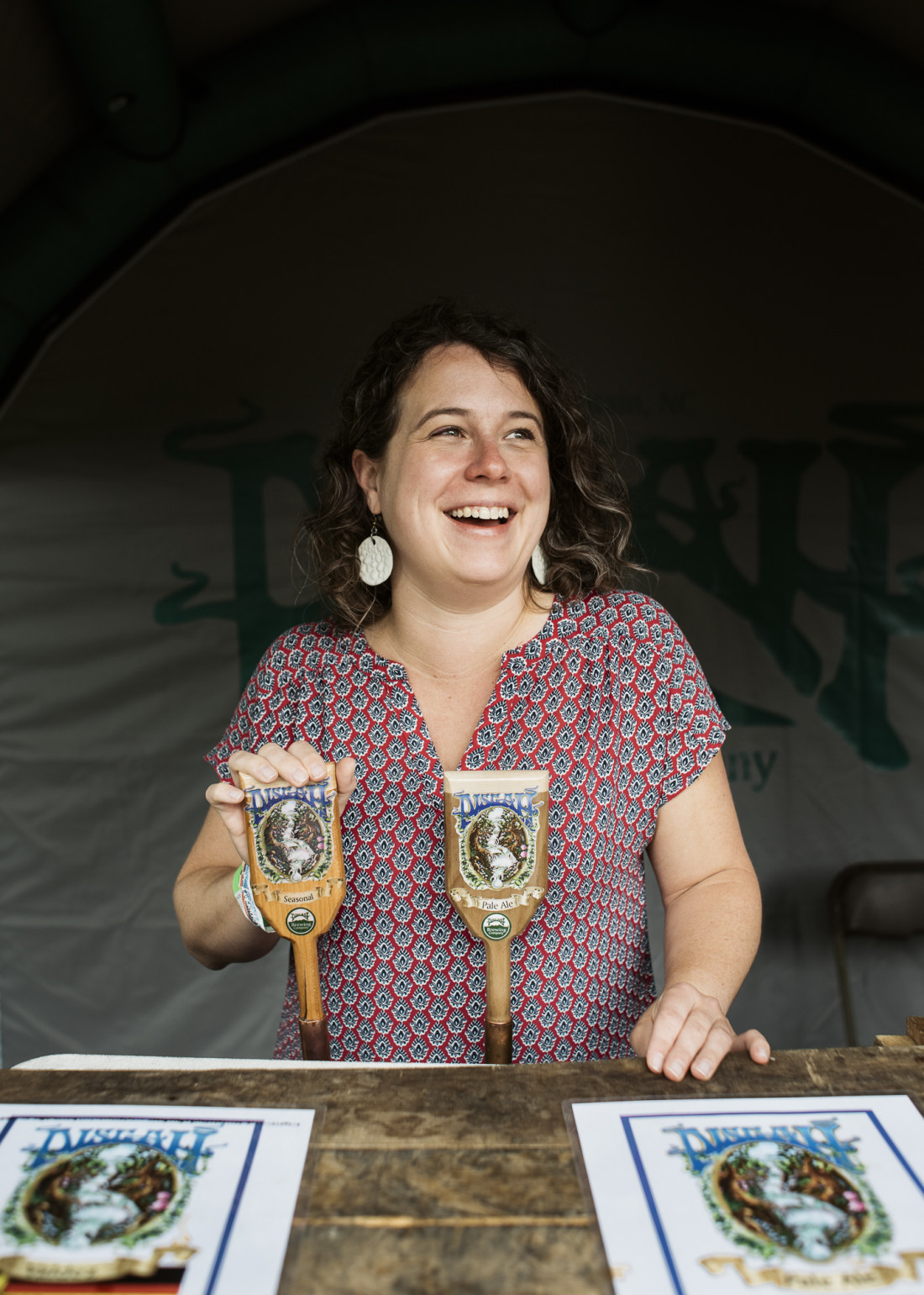 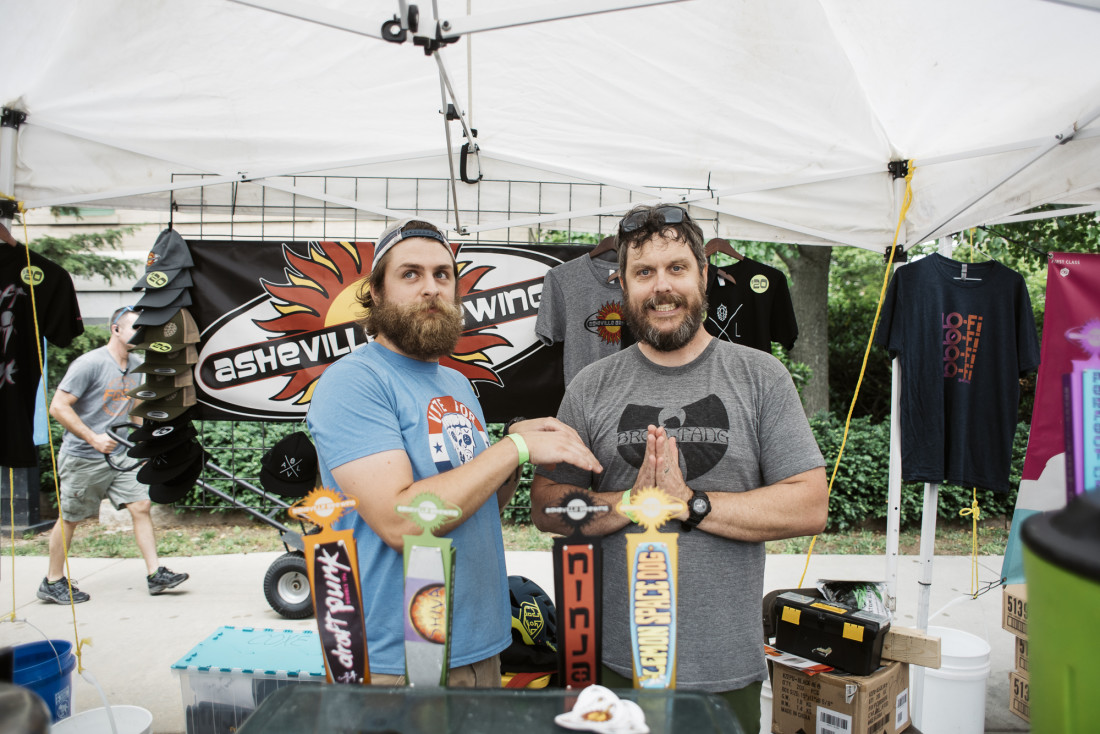 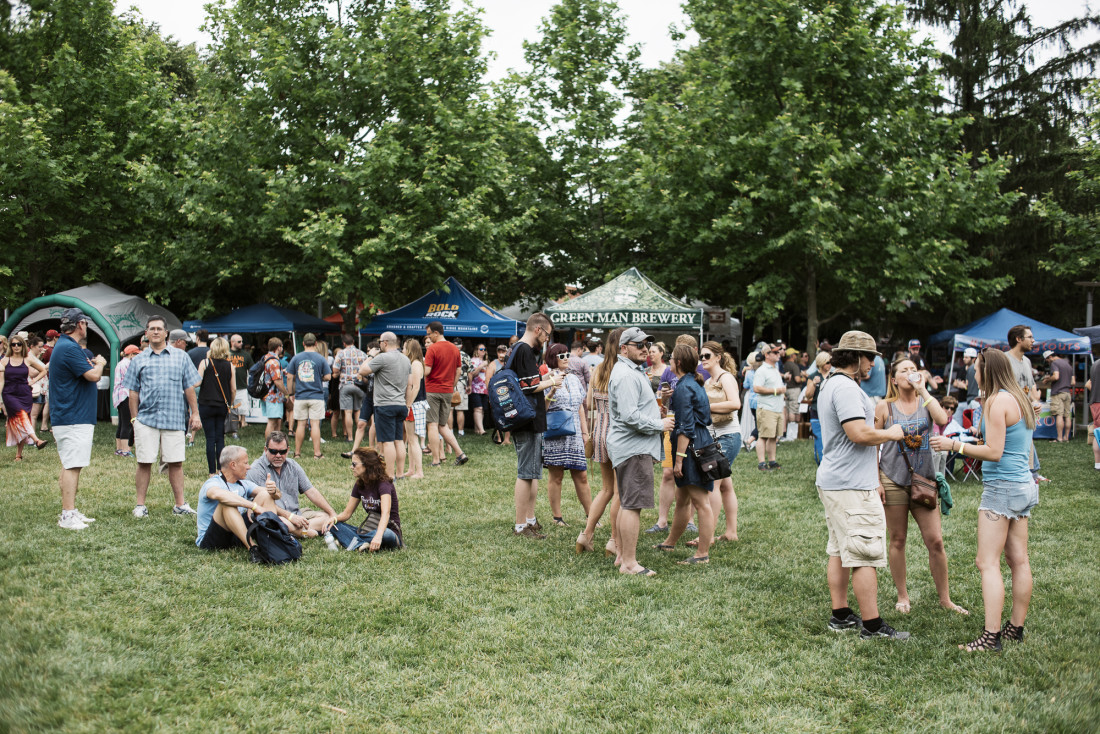 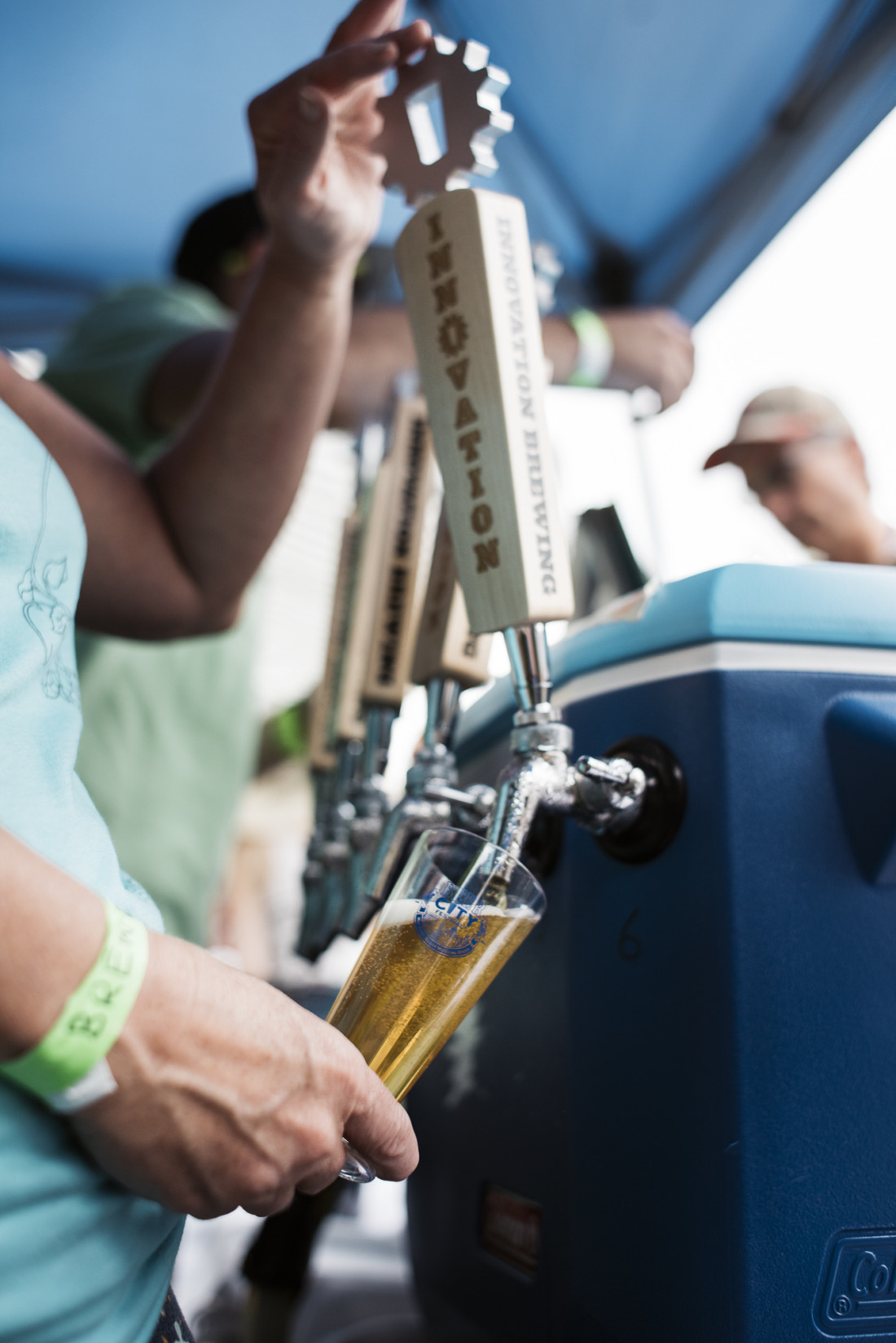 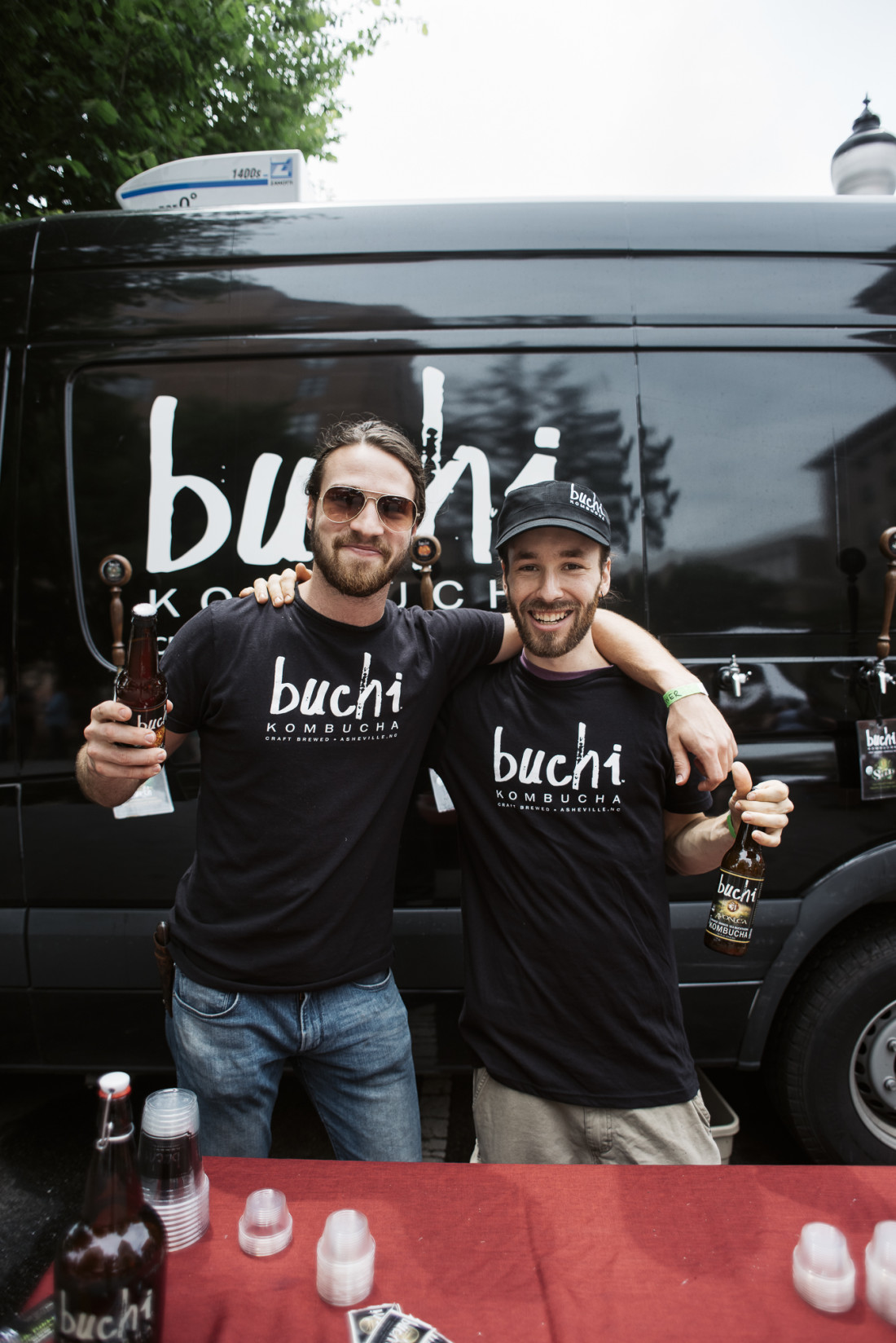 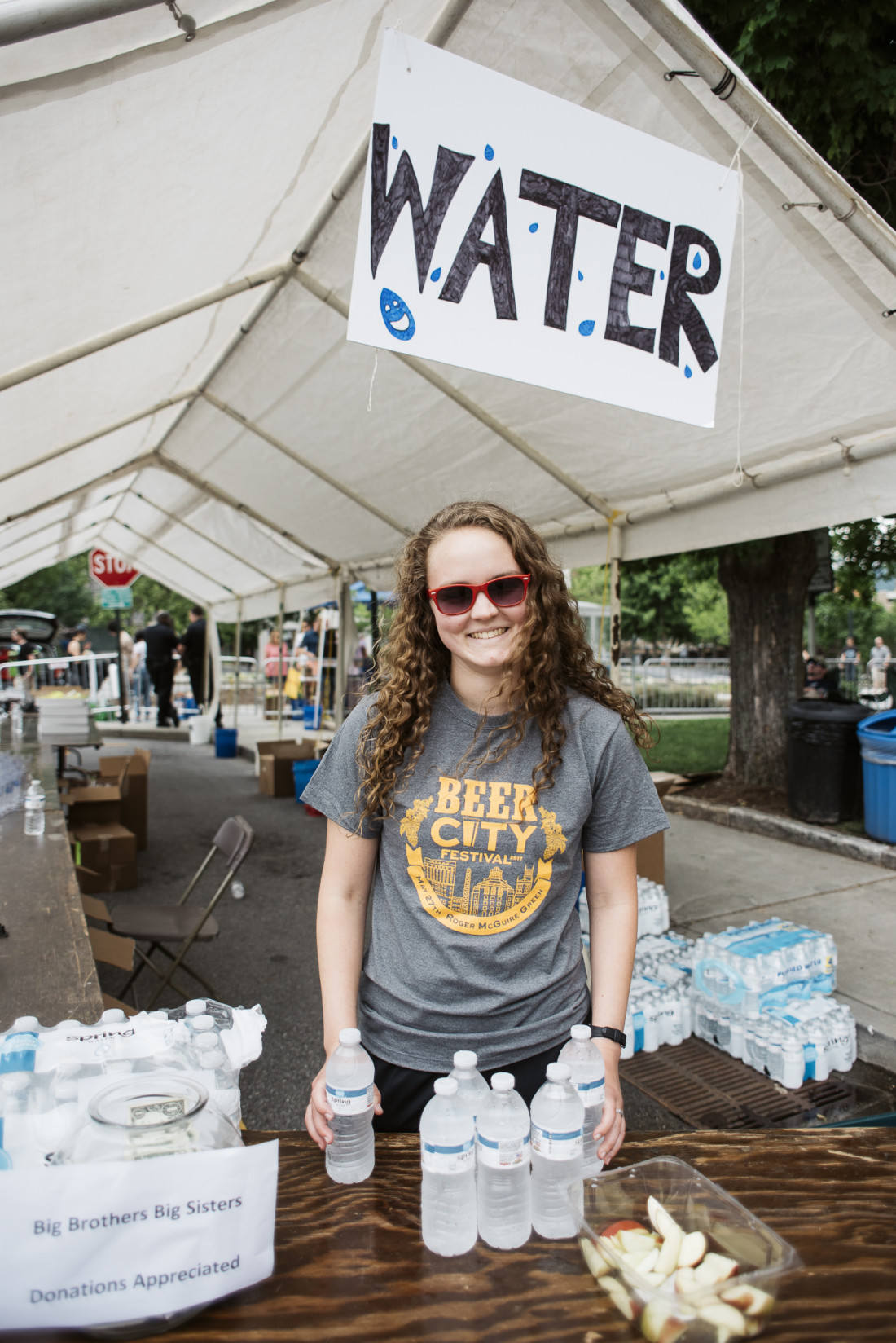 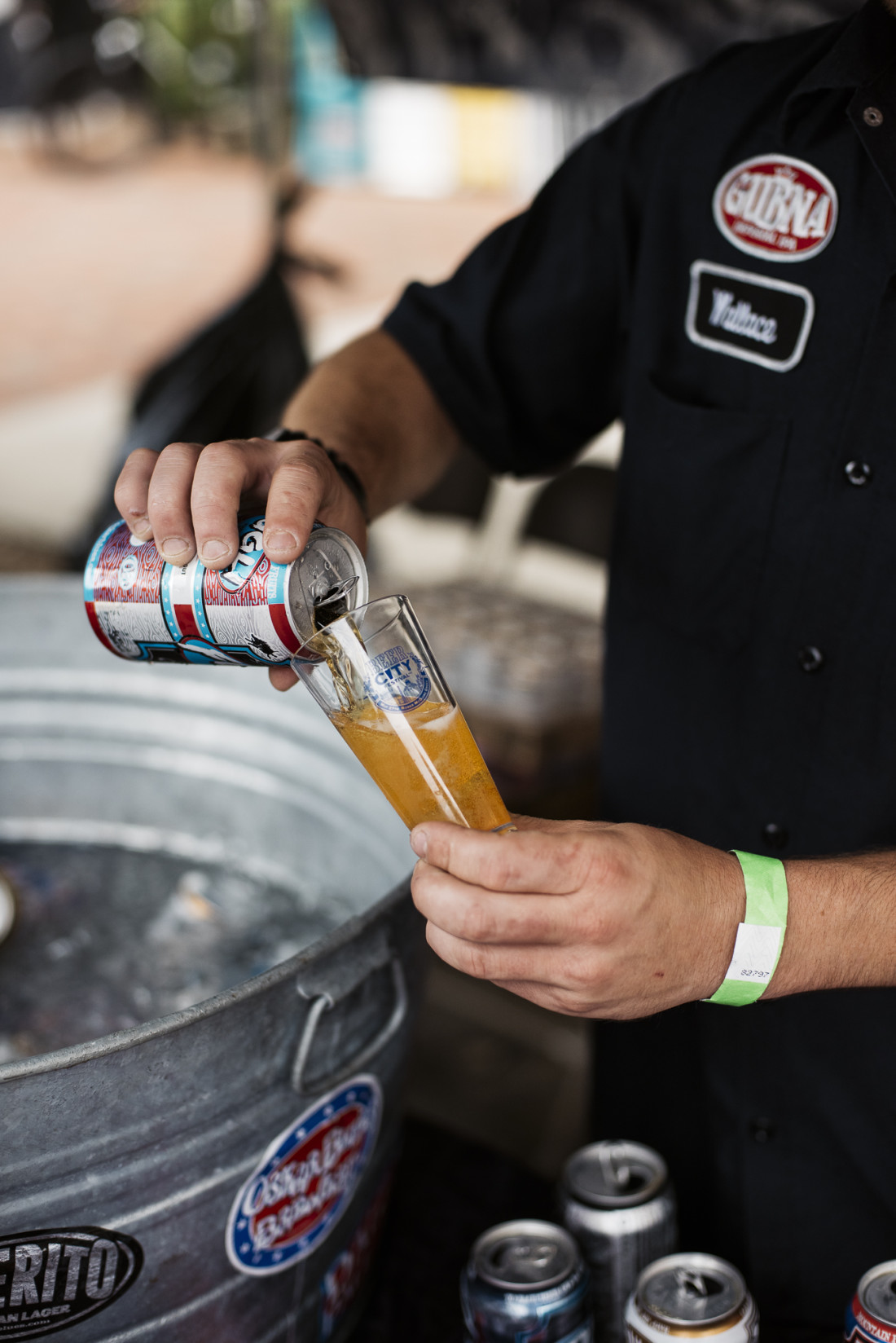 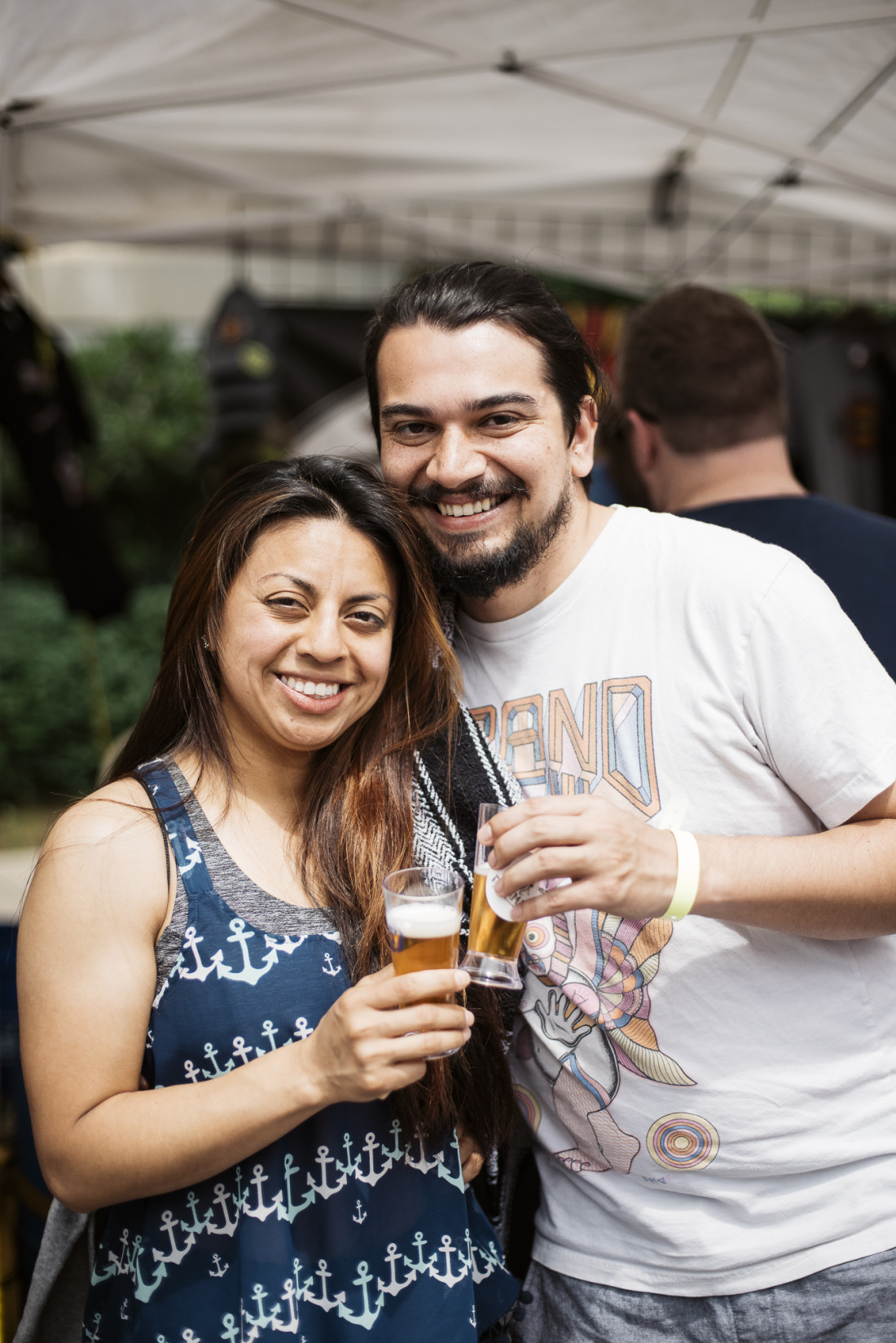 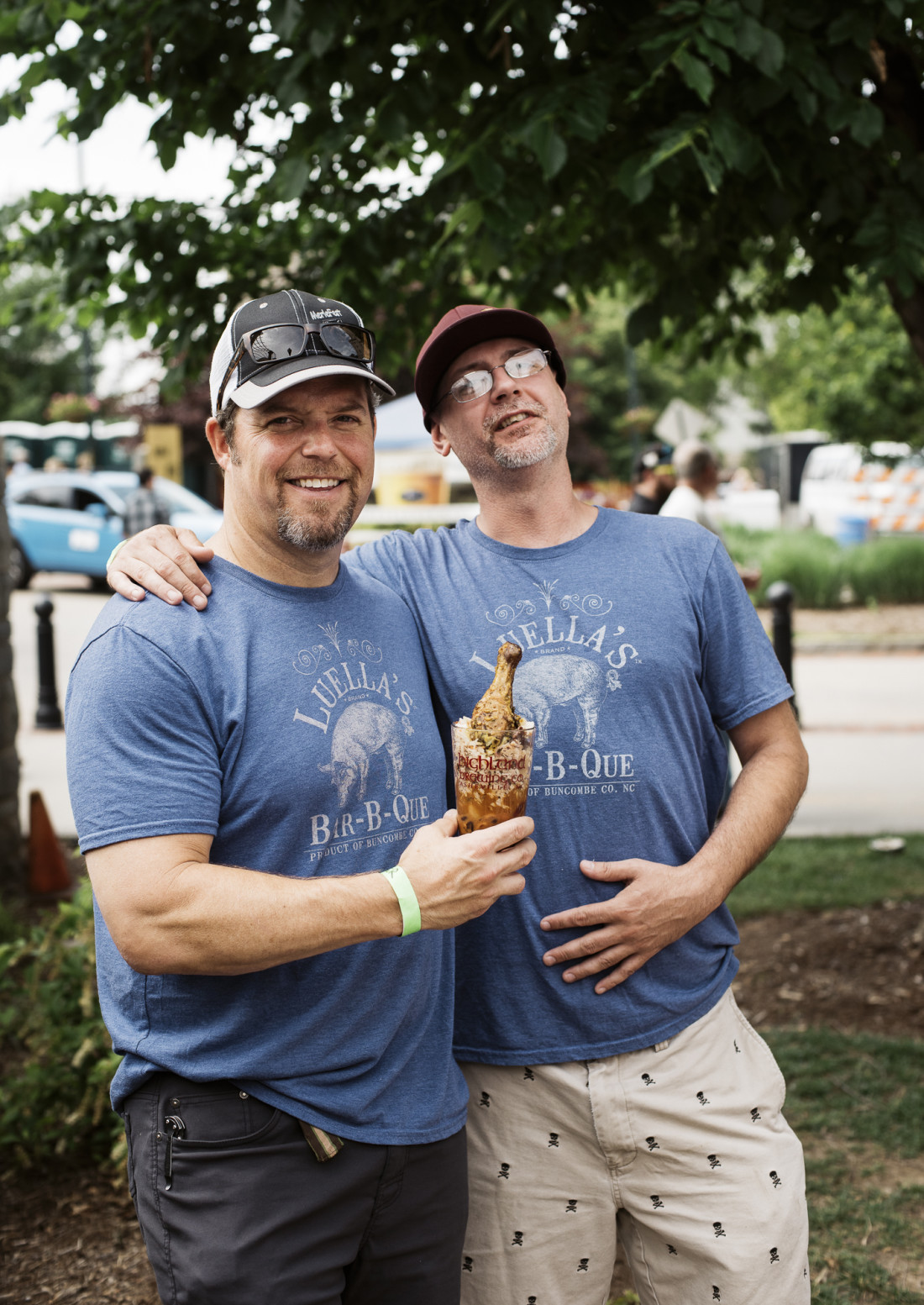 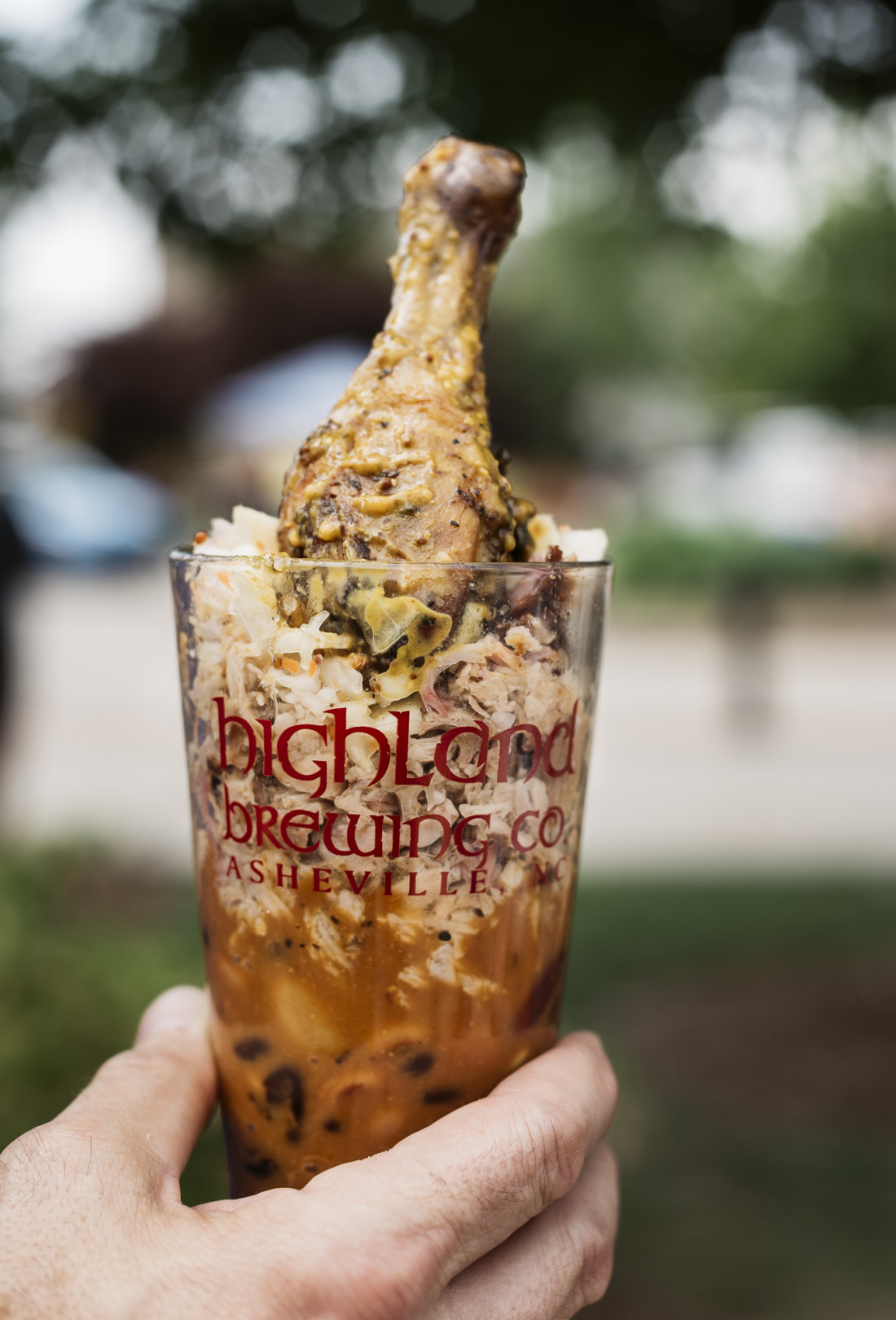 The “Smokestack” from Luella’s BBQ 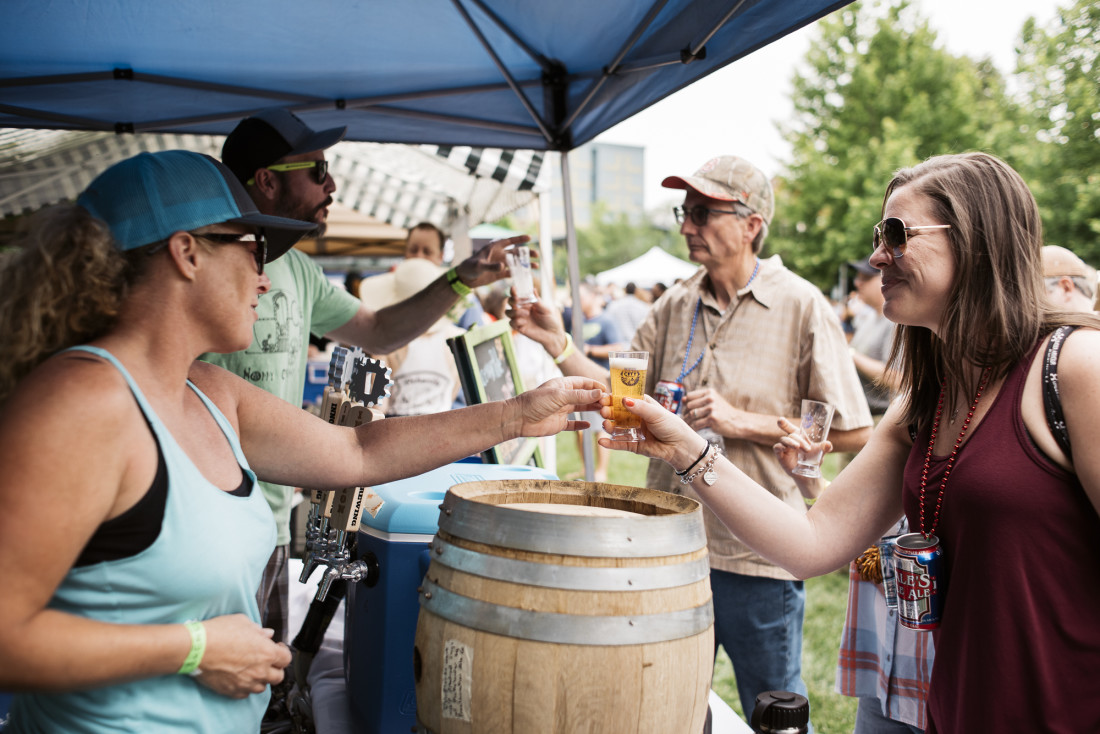 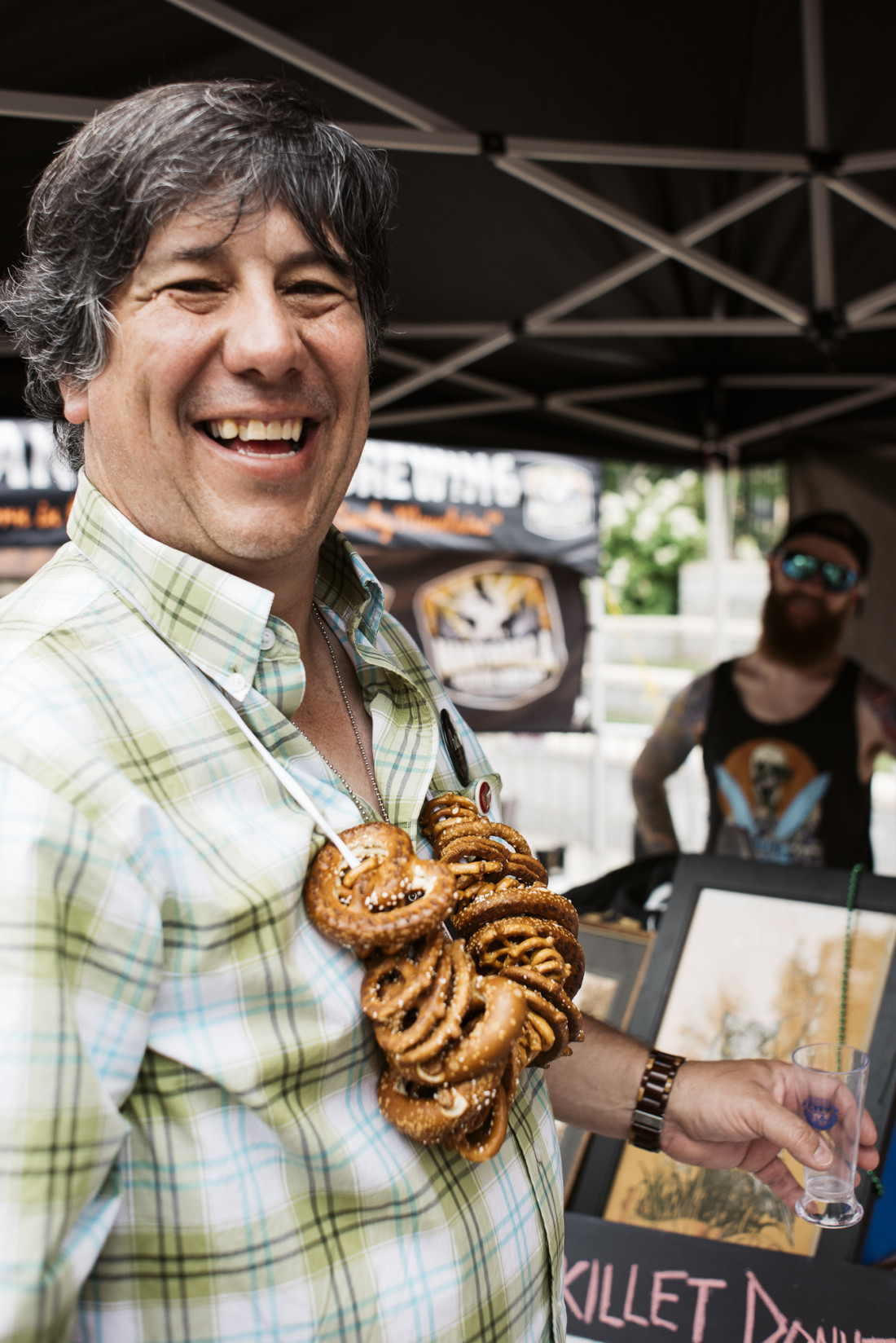 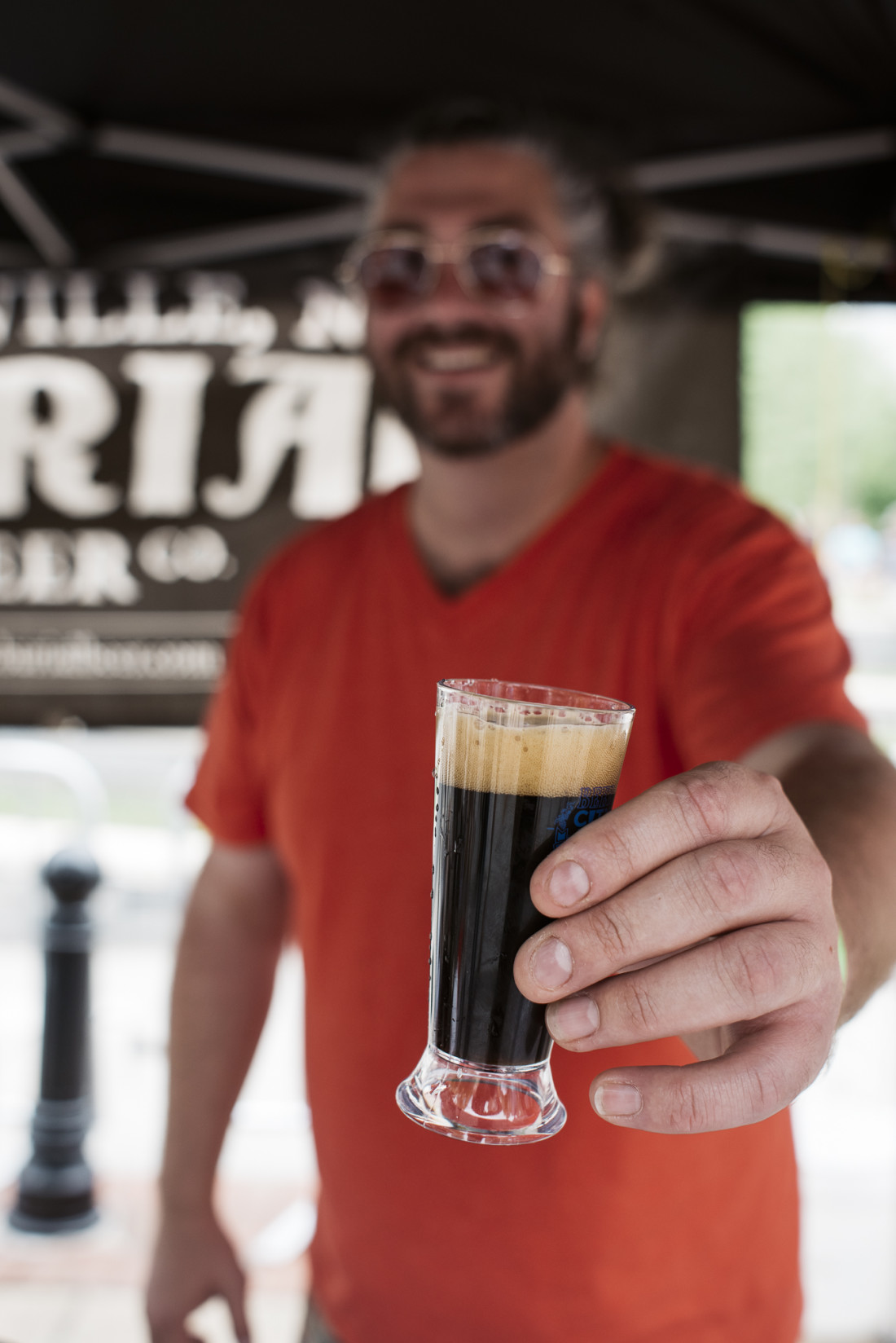 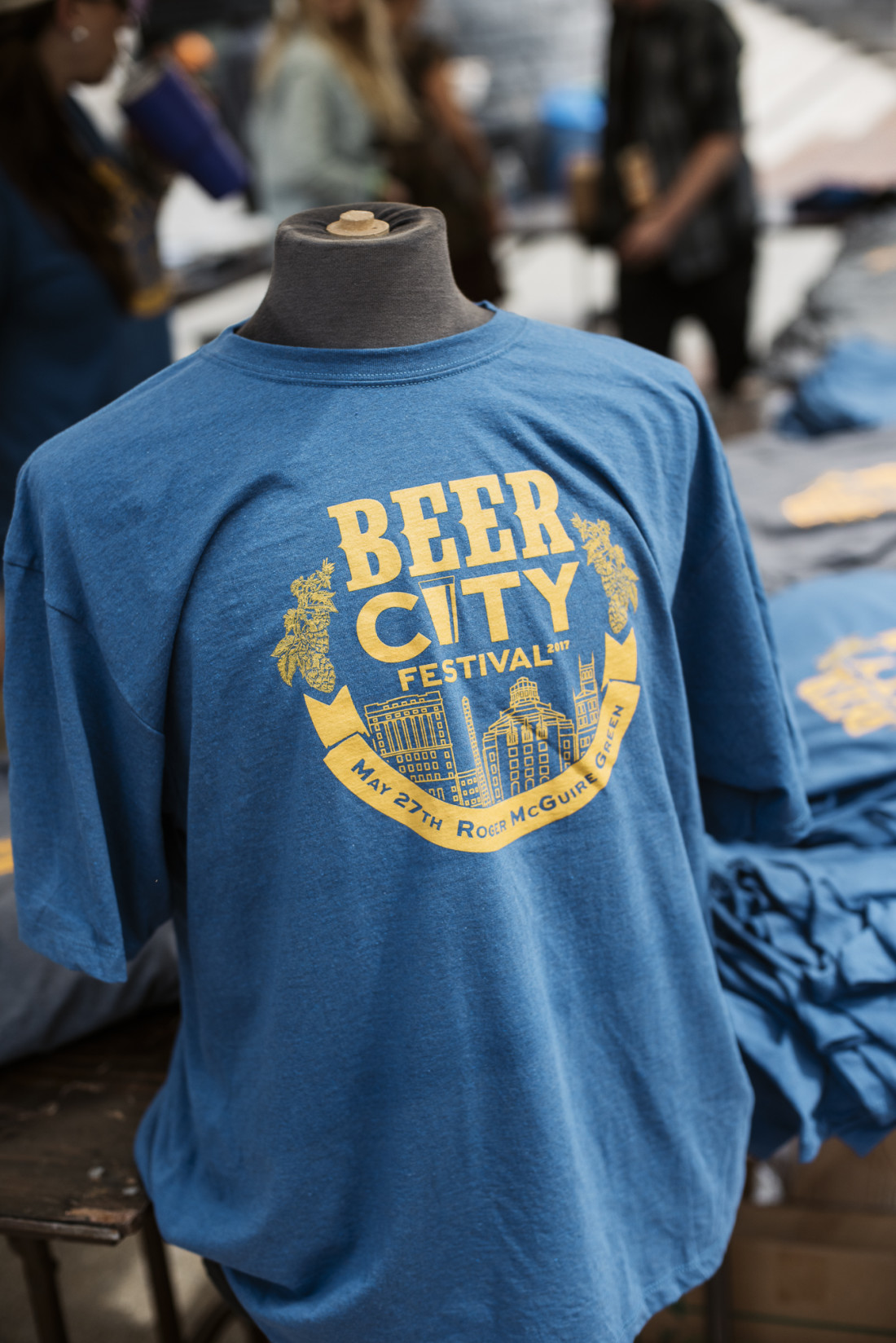 Jack is originally from the NYC area and has a background in fine art. He earned his BFA in Photography at The Maryland Institute College of Art in Baltimore, MD. He specializes in shooting food, people and beer. Jack is currently based in Asheville, North Carolina, and available for hire anywhere you will send him. Follow me @jackflame0127
View all posts by Jack Sorokin →