It was a packed house at The Orange Peel on Monday for Andrew Bird‘s performance. The songwriter was initially known for his work with the Squirrel Nut Zippers, but has been making waves and turning heads as a solo artist for years now. He hails from Chicago, though, “as a musician,” he said during his performance, “I always wanted to be big in Asheville. I love it here.”

Bird was on tour promoting his newest album, Are You Serious, featuring collaborations with Grammy-winner Fiona Apple and musician/producer Blake Mills. This is Bird’s first release since his 2015 instrumental album titled Echolocations: Canyon.

Kicking off the show was a solo performance by singer-songwriter and composer Gabriel Kahane . This was Kahane’s first return to Asheville since opening for Punch Brothers at Pisgah Brewing Co. last May. Kahane has worked with a variety of artists including Sufjan Stevens, Blake Mills and Chris Thile. 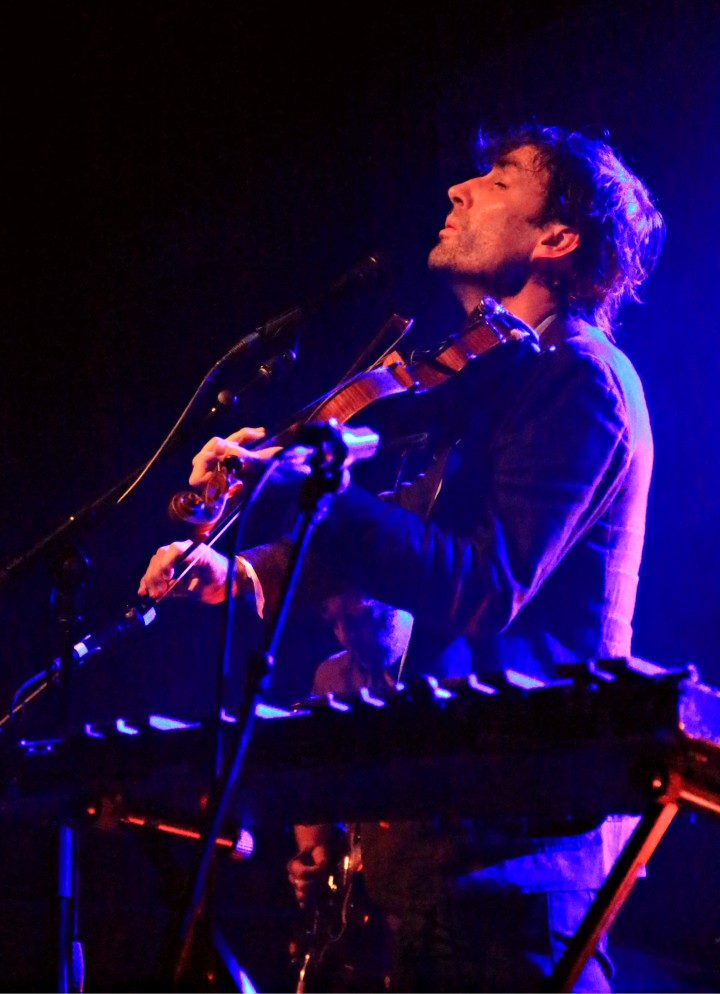 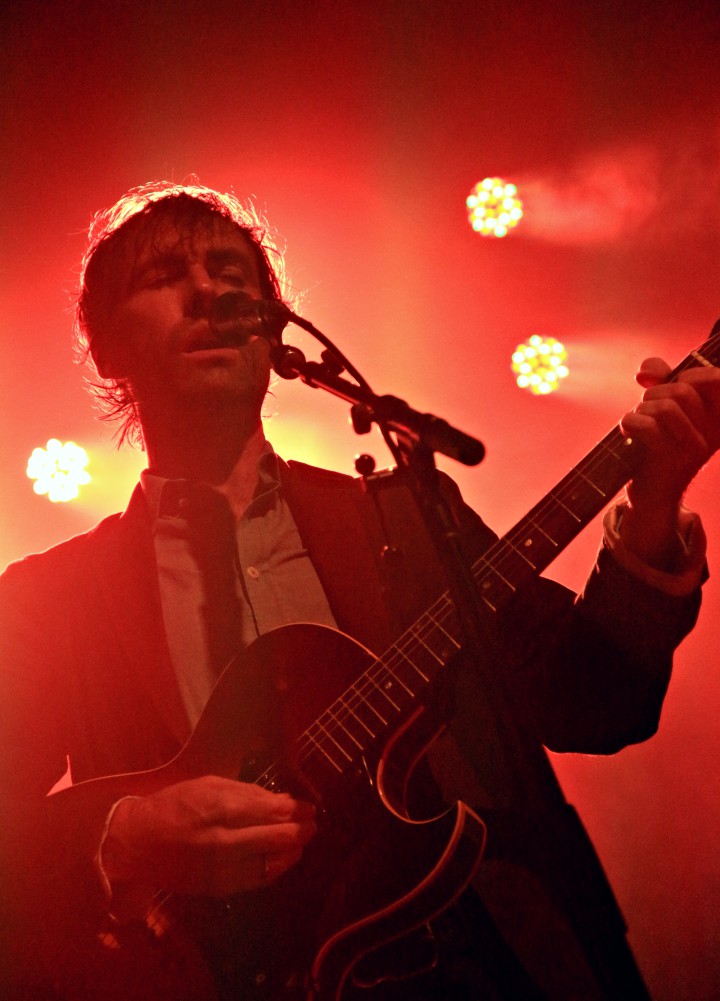 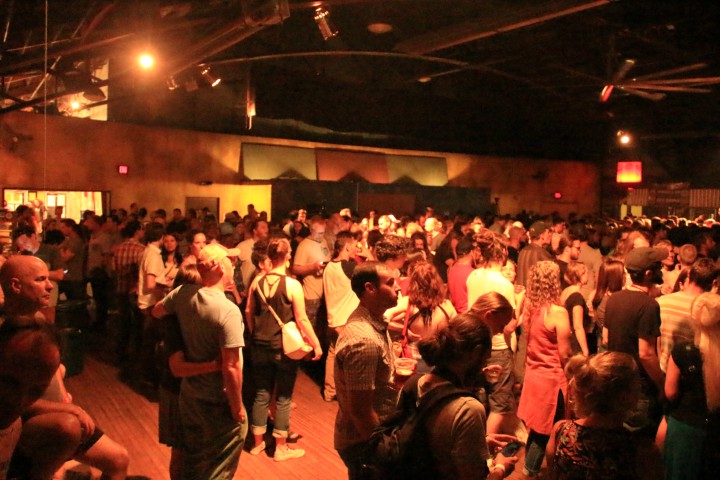 Packed house at The Orange Peel 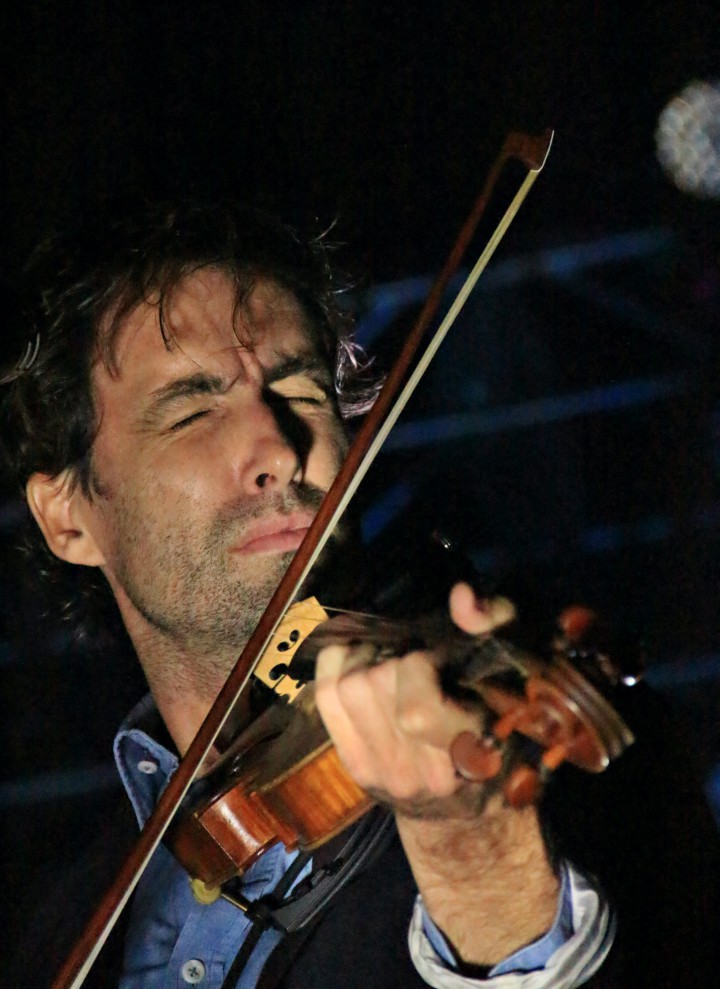 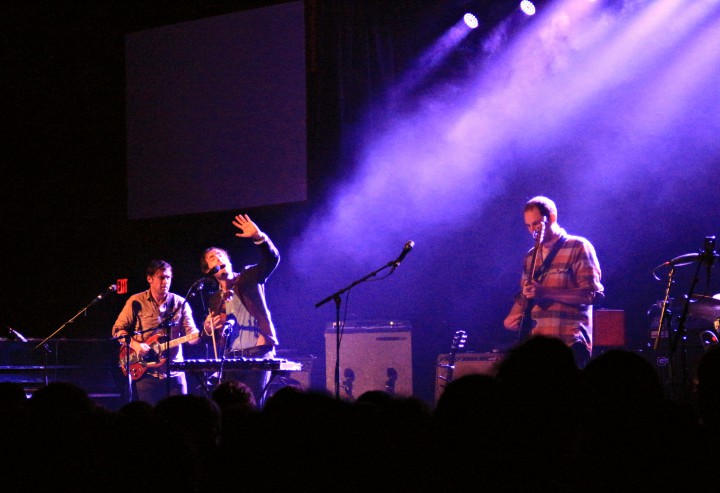 Andrew Bird and his band. 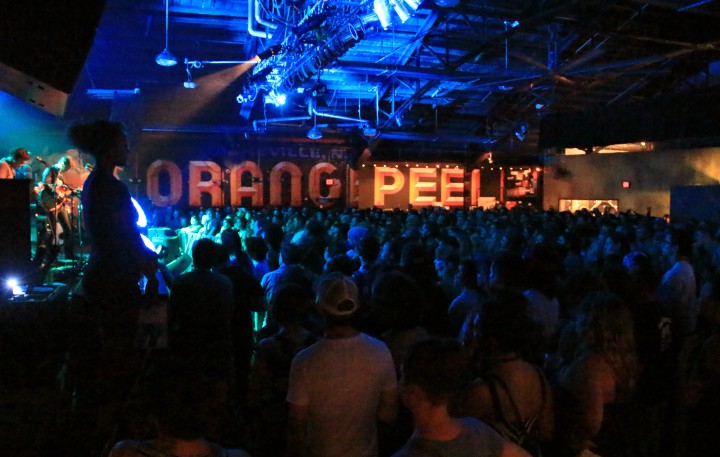 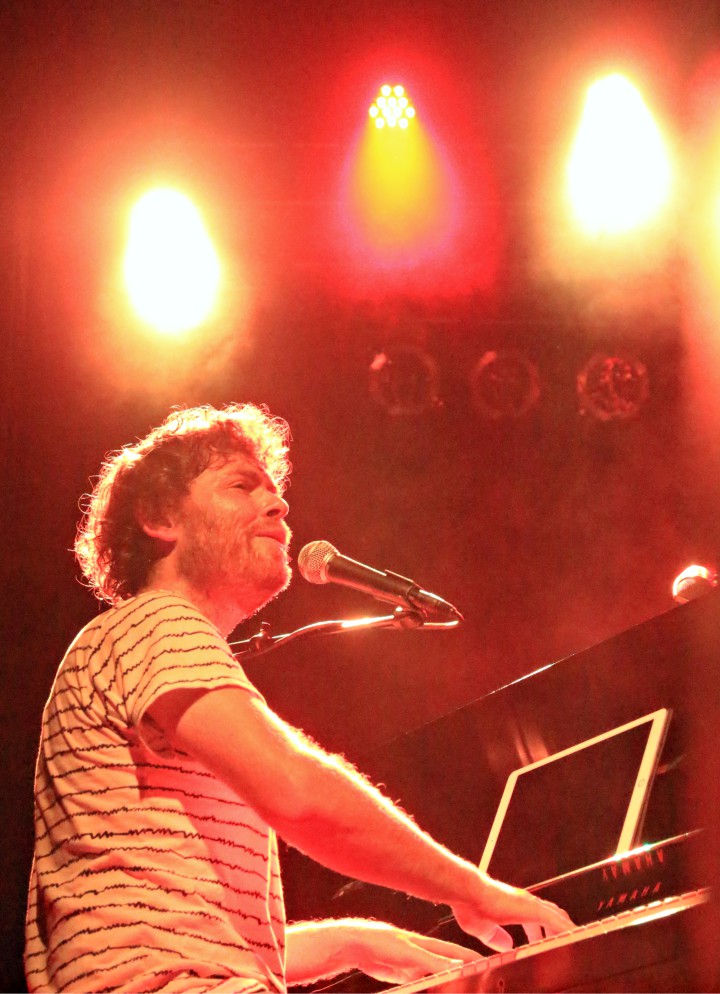 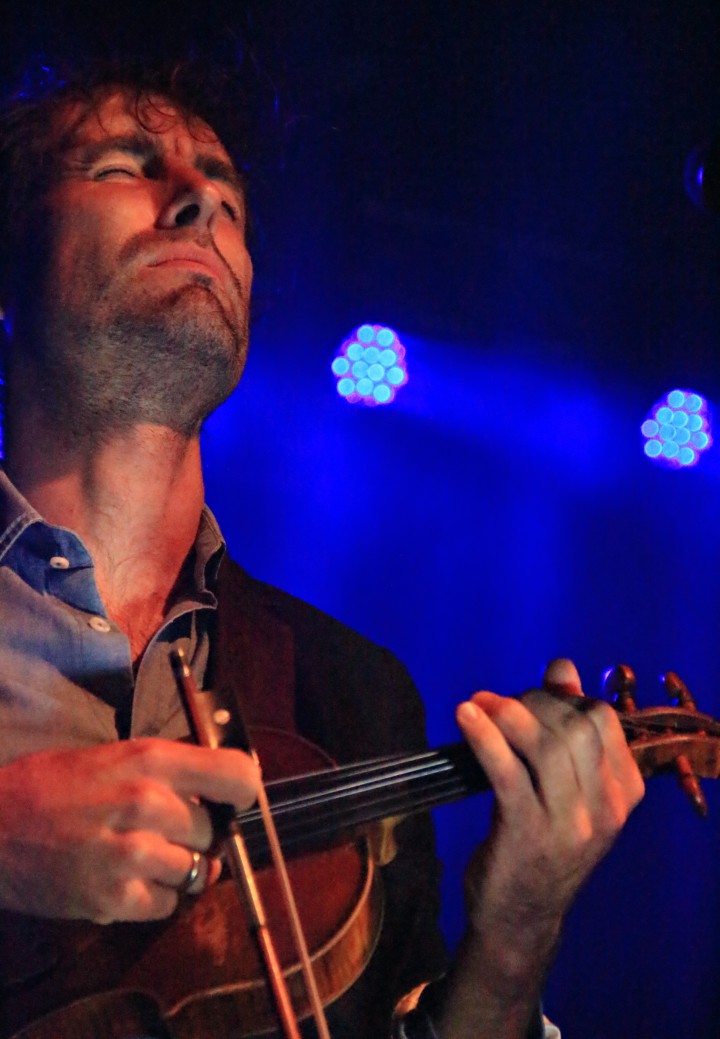 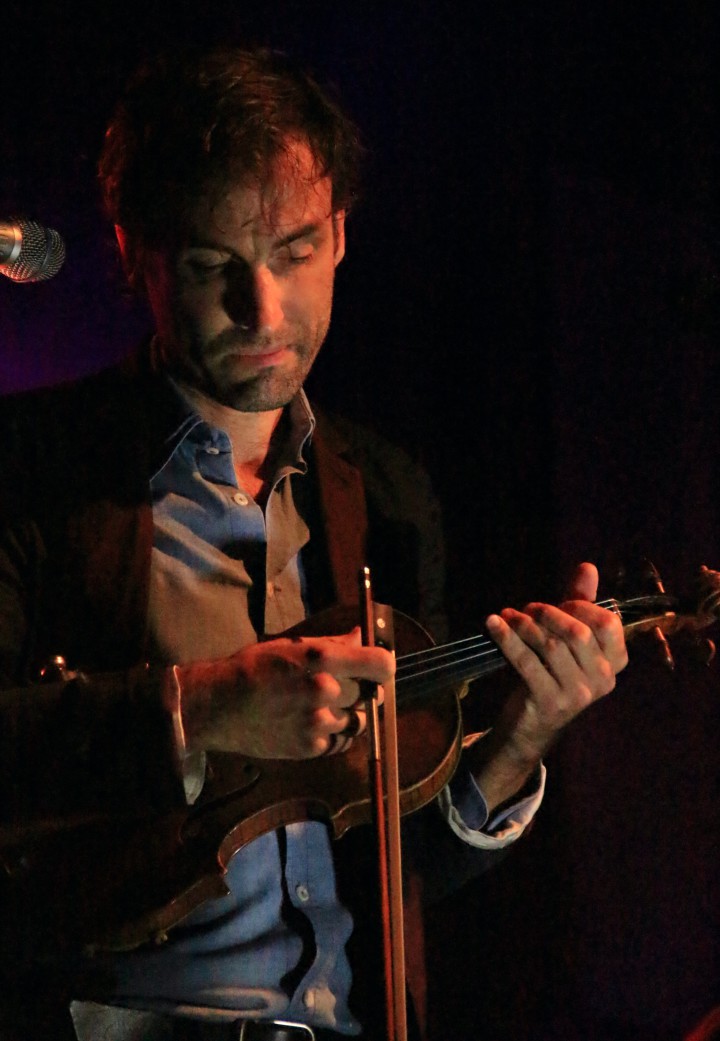 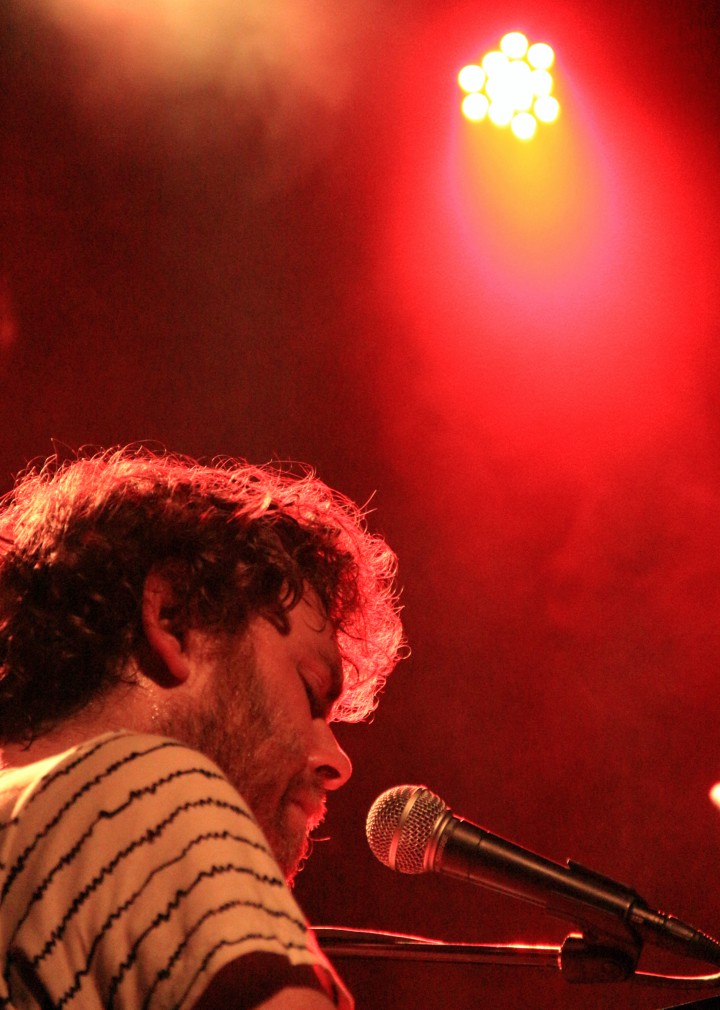 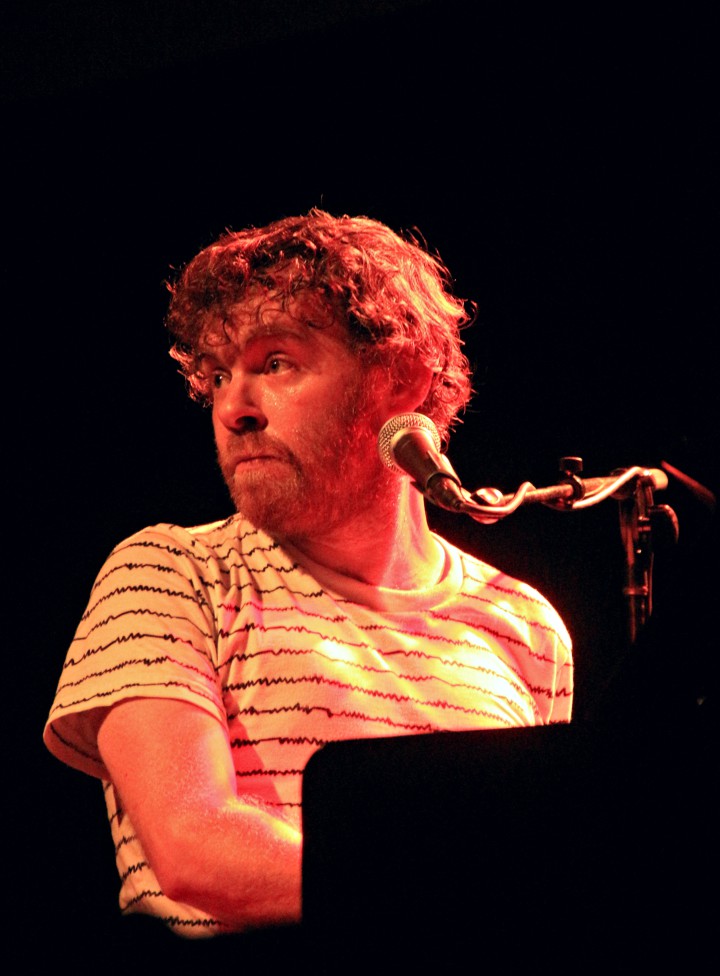 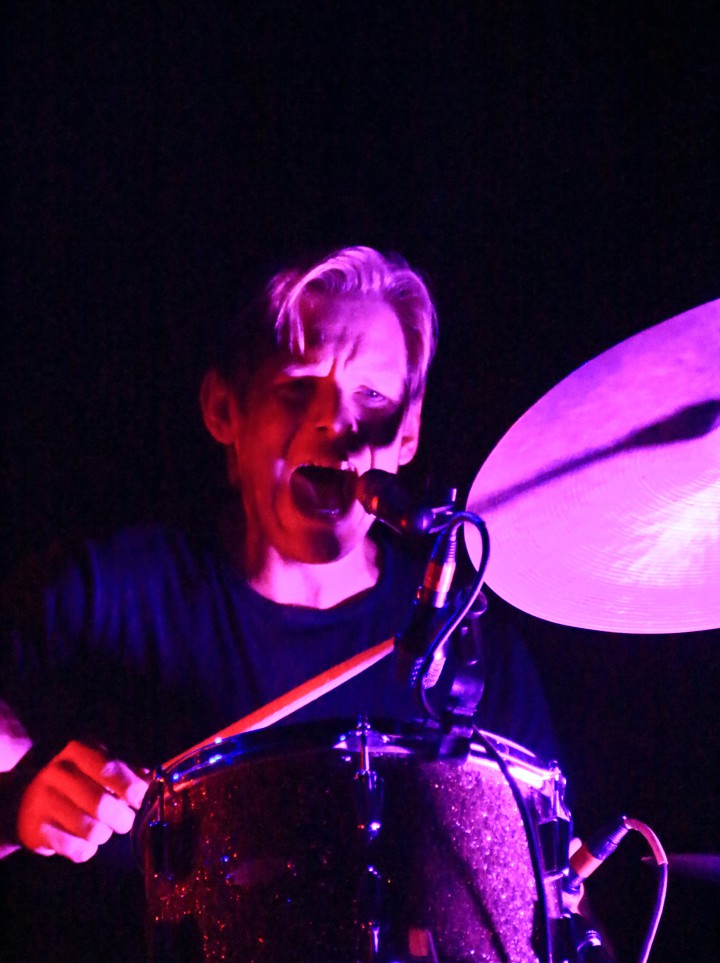 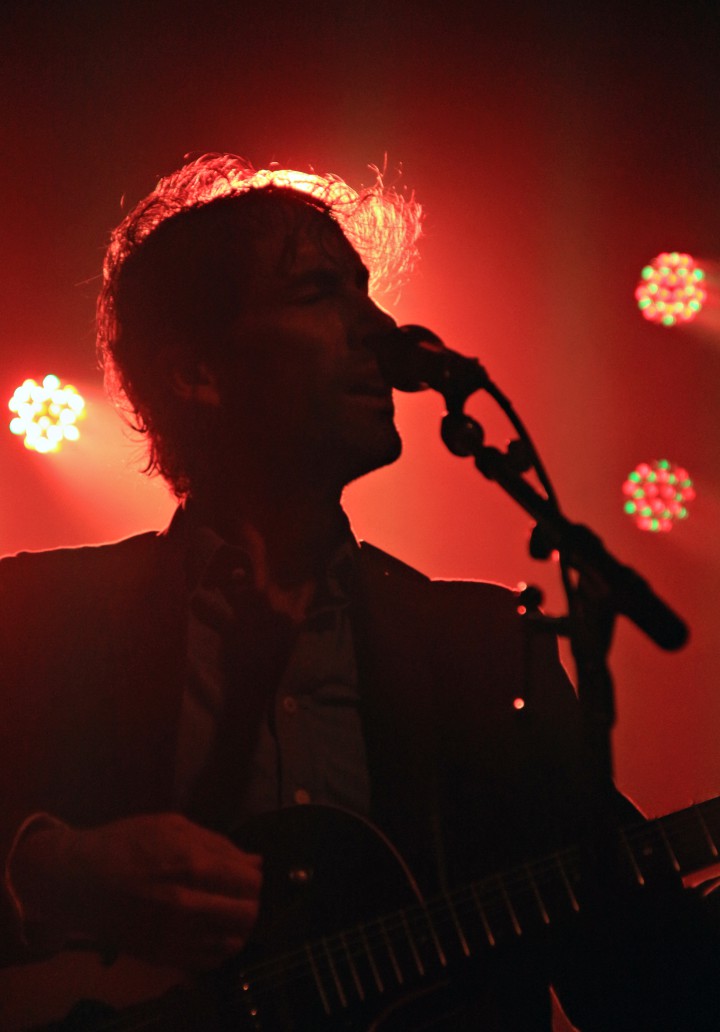