Andrew Scotchie is a steady force in the local music scene. Frontman of Andrew Scotchie & The River Rats, Scotchie is one of the most active touring musicians in town and the founder and coordinator of Asheville Barnaroo Music Festival, a three-day event held at Franny’s Farm in Leicester.

“First and foremost, it’s a big Love Fest,” Scotchie say.  “And it’s a musical soup. We have all kinds of bands. It’s all over the place.” He adds that Barnaroo festivalgoers “are kind of unplugging from the daily grind and things that are stressing them out. They’re happy to be there and there is a big family vibe. … I want people to feel like they can make friends. To me, that’s what festivals have always been about. Obviously, the music is vitally important, but you should leave that thing feeling like, ‘Man, I’m going to miss that person I met two days ago!'”

Family is very much an important, recurring element in Scotchie’s personal and professional life. “When my Dad passed in 2009, I essentially lost that family because of a big legal battle over his company,” the musician says. “It turned into a big, complicated thing. It essentially ended up that [my Dad’s] sisters, his parents, his cousins all stopped talking to us, stopped seeing us. So, I lost that whole side of the family and that was the same time that I started to dive into music. I remember specific situations — like after a show or especially putting together Barnaroo — feeling like, ‘This is my family now.'”

At the first Barnaroo, “We had all kinds of bands, and had people coming out that I had never met before who knew the [Barnaroo] story and knew where we’d come from and knew about the bands and everything,” Scotchie says. “A lot of those people come back. I still run into those people at shows or other festivals in or around town and we hug every time.”

Scotchie admits his experience organizing Barnaroo and keeping up with his increasingly busy schedule in The River Rats can be daunting at times. “You have to have at least a couple of nervous breakdowns” in order to succeed in pulling it off, he says. The band has hired a new booking agent and has already played more shows this year than any previous year. Scotchie says it’s harder and harder to find any spare time between the band and Barnaroo — this year’s festival almost didn’t come together, and he is very thankful to the festival staff and volunteers. “Without them, it wouldn’t happen,” he says.

Barnaroo 2016 included vendors selling arts and crafts, massage, clothing, food, coffee and, of course, beer. There was a small pond and gazebo to relax by, activities for kids and a wide variety of music all weekend. There was camping, campfires, picnics and farm animals, not to mention the beautiful setting of the Western North Carolina countryside.

He adds, “In the past couple years, we’ve seen a lot of bands — especially local and regional — now doing shows together. And I think Barnaroo has something to do with that because hours before the show, or for hours after the show, all those bands are hanging out like, ‘Hey, let me get your number’ or ‘Let’s jam sometime,’ and it leads to playing shows together or recording on [each other’s] albums.” 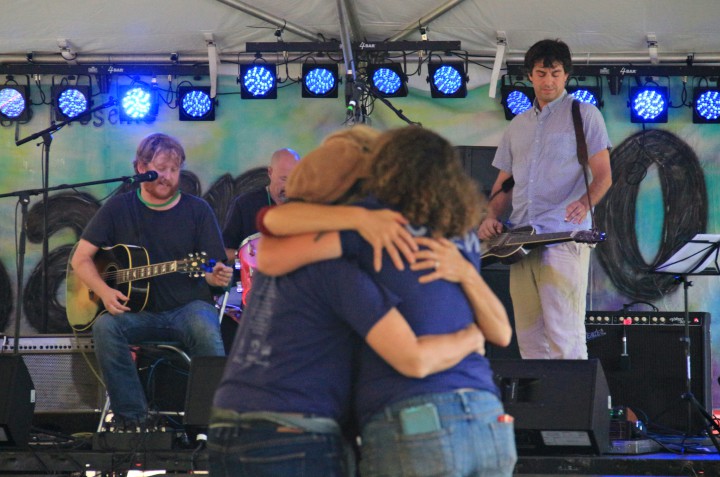 Sharing some Barnaroo love during the Taylor Martin set. 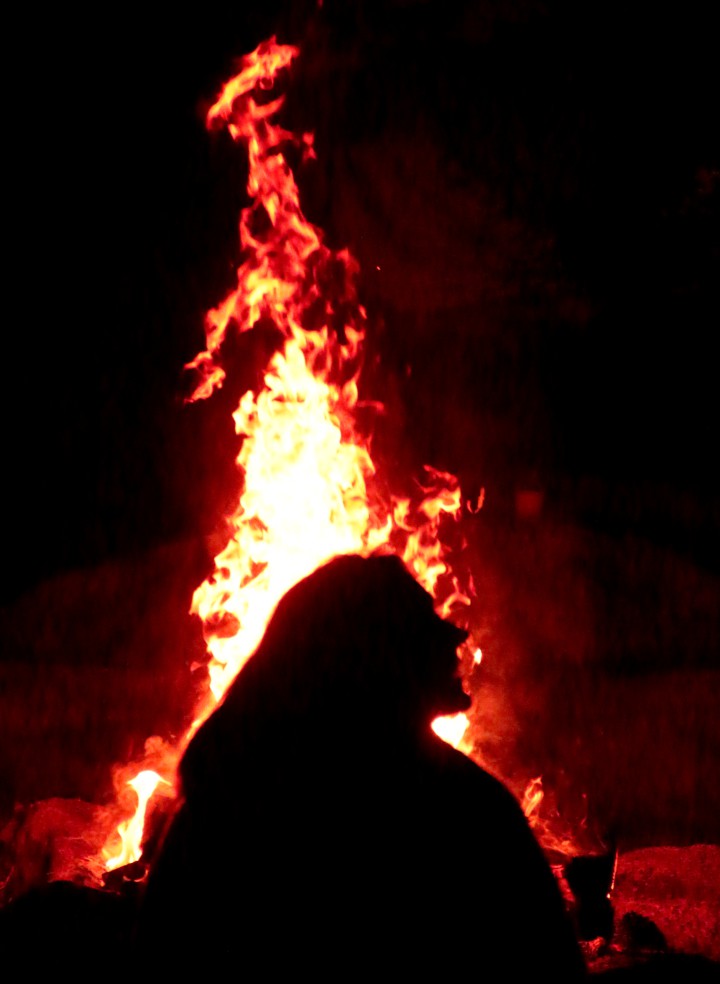 Many people enjoyed hanging out by the campfire once night fell. 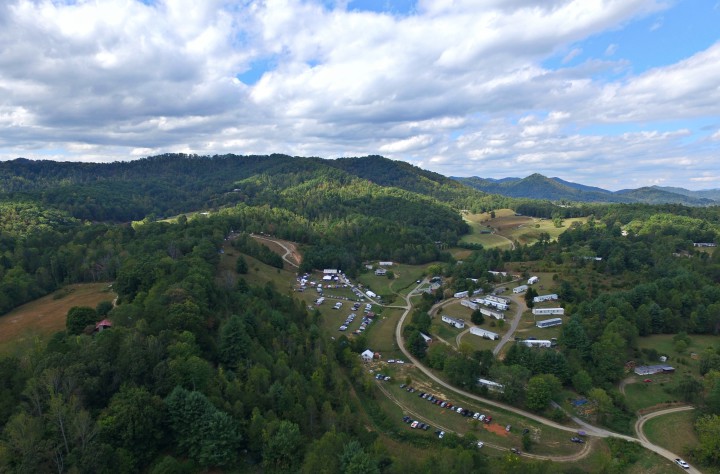 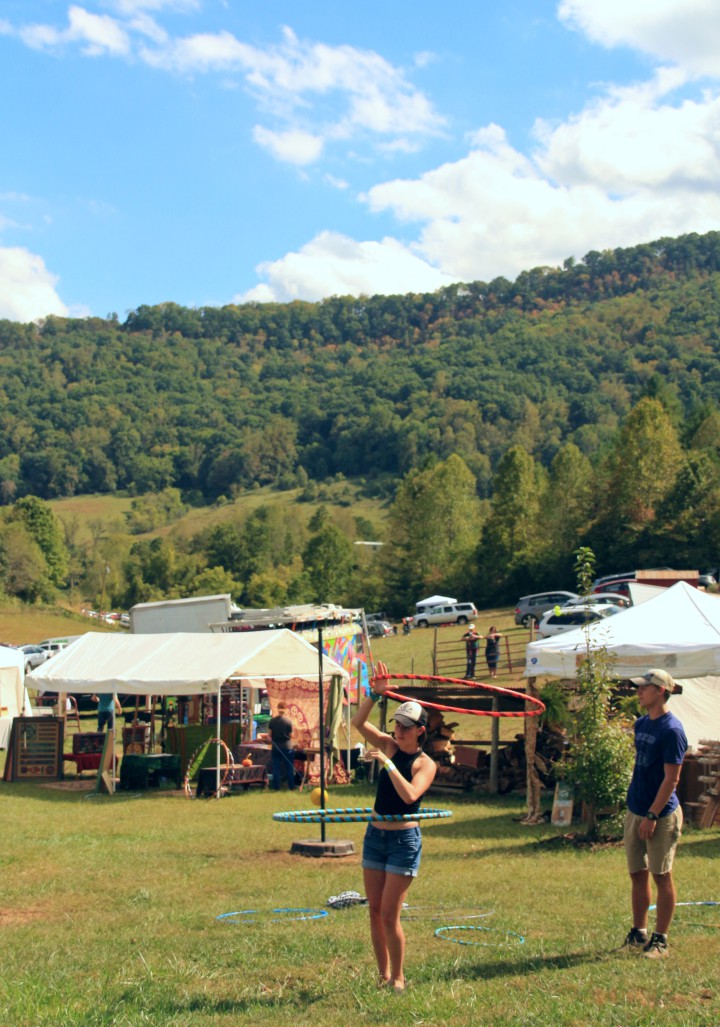 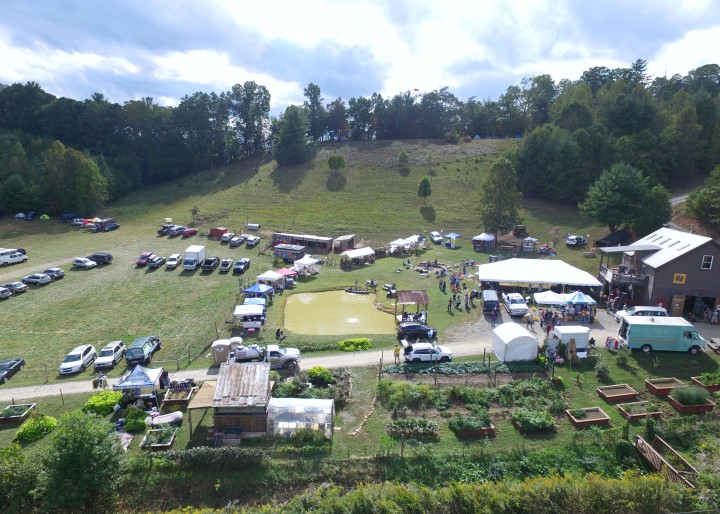 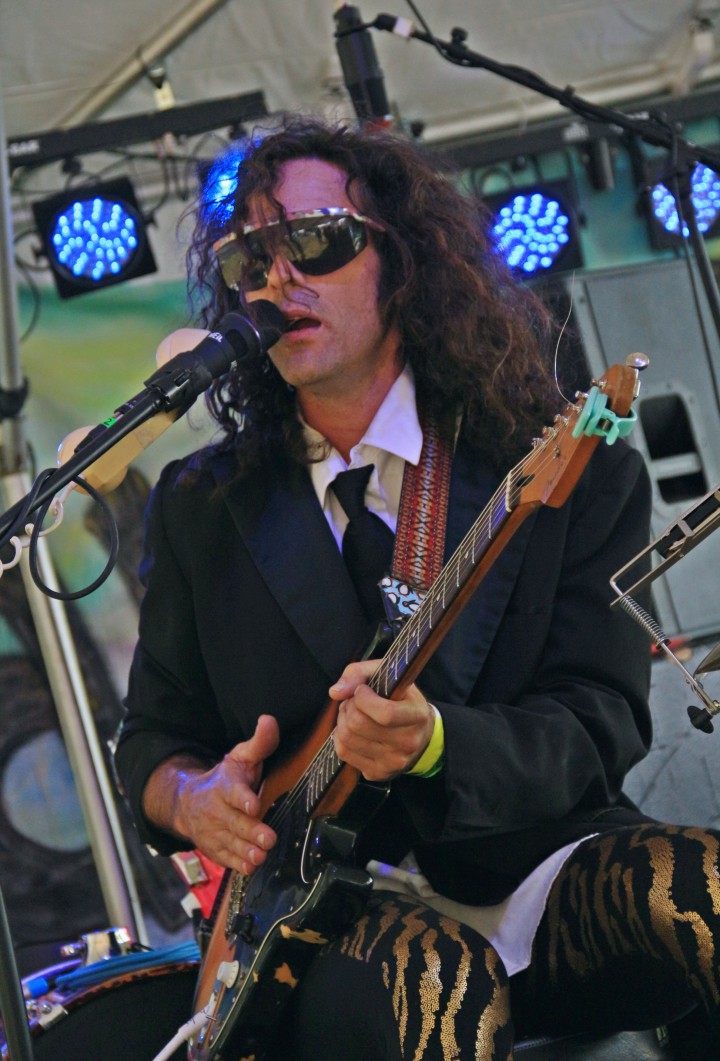 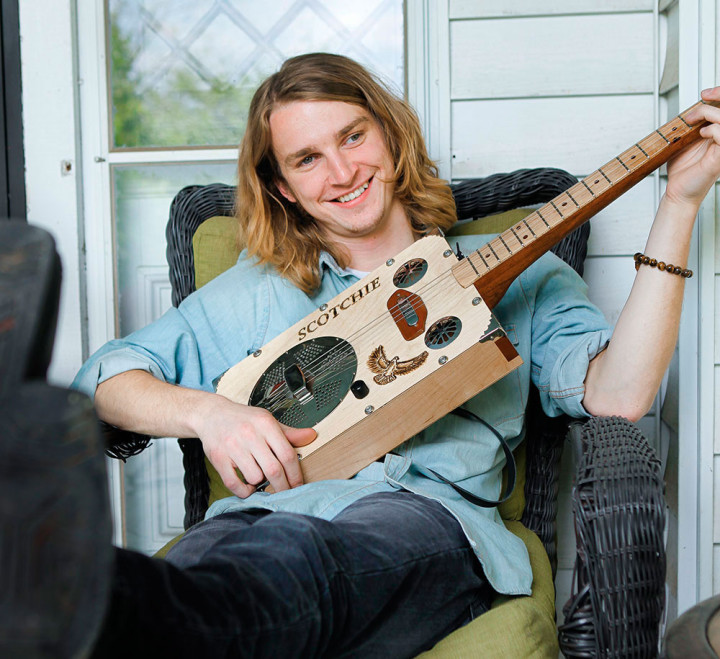 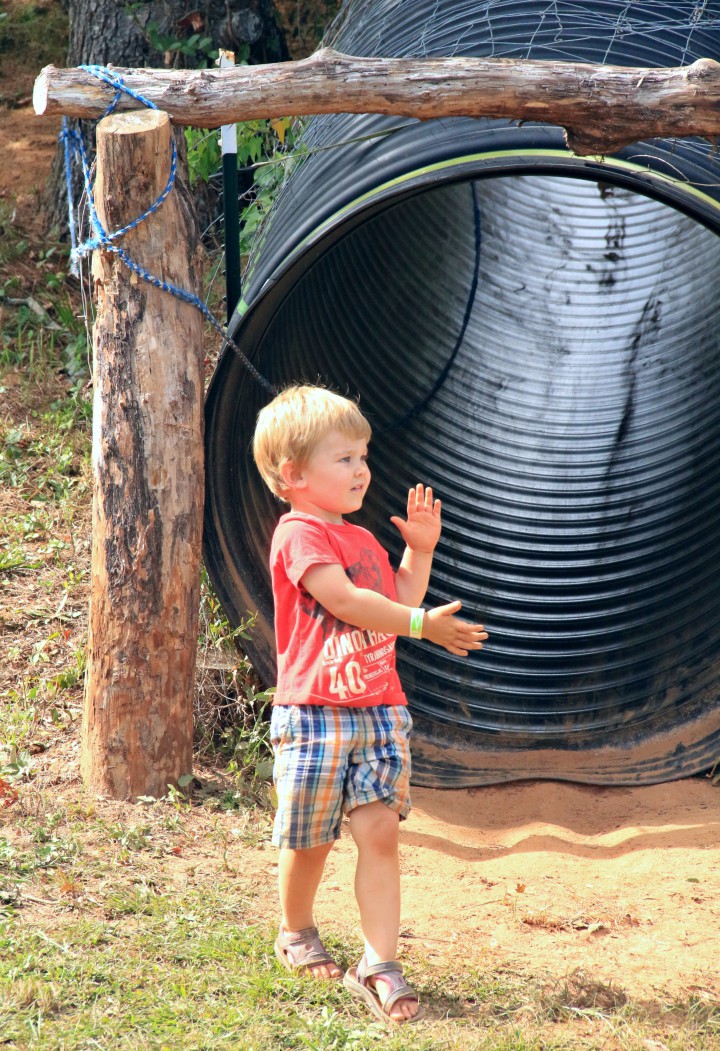 For many kids, Franny’s Farm offered a unique and exciting playground experience. 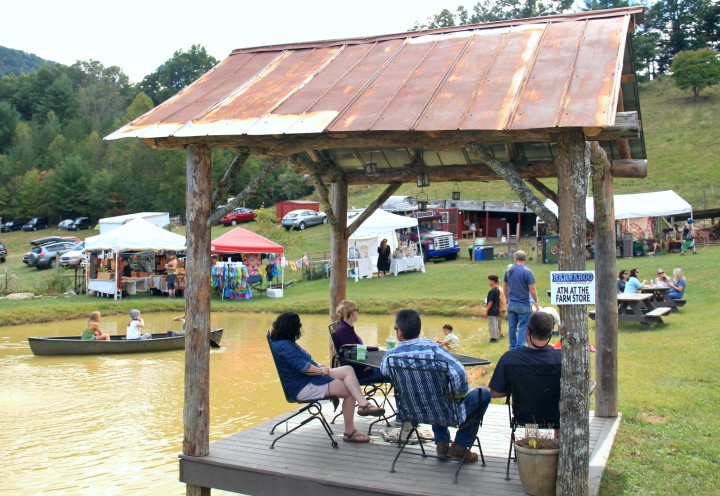 Relaxing by the pond. 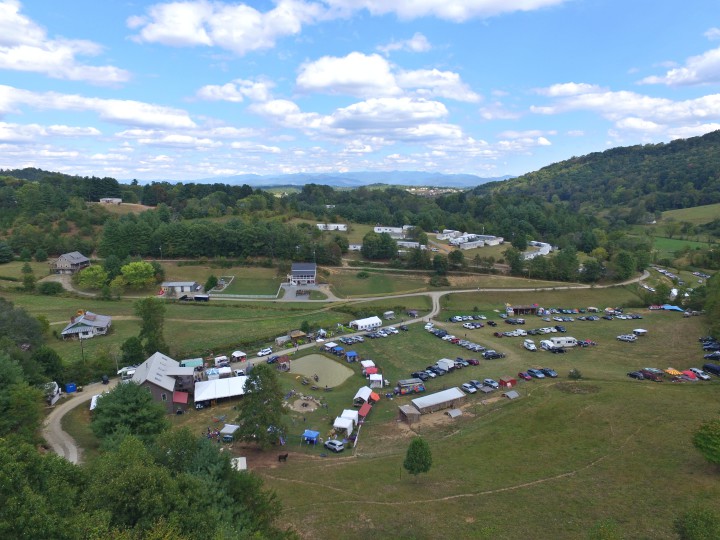 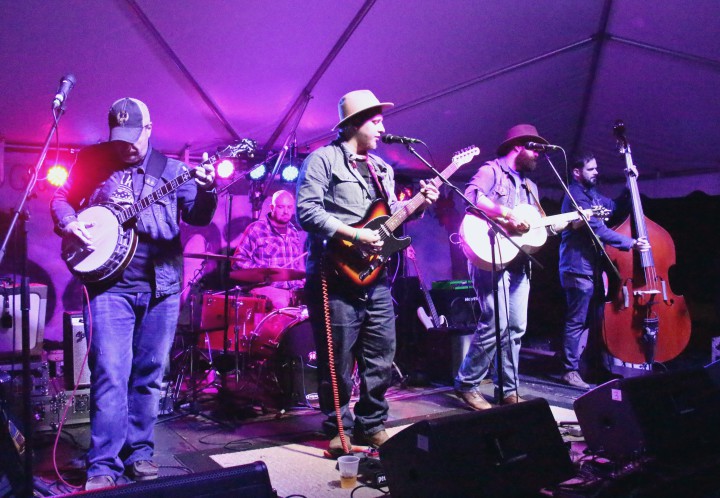 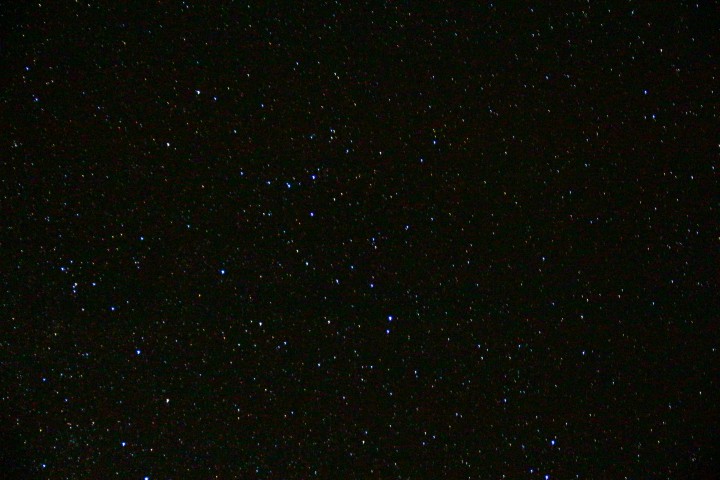 The night sky over Barnaroo. 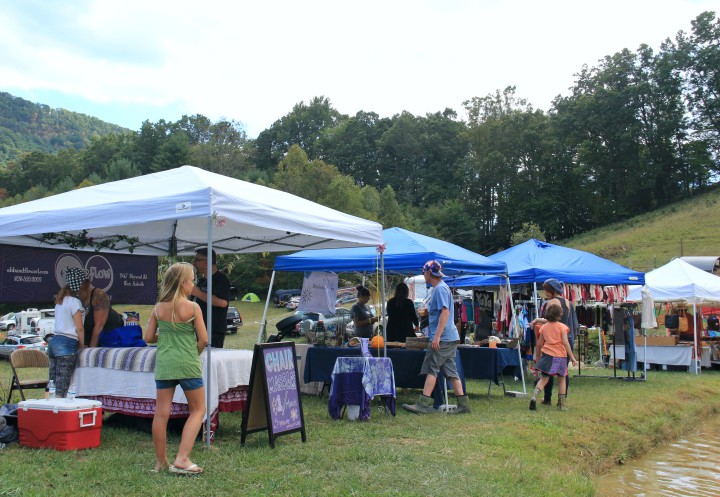 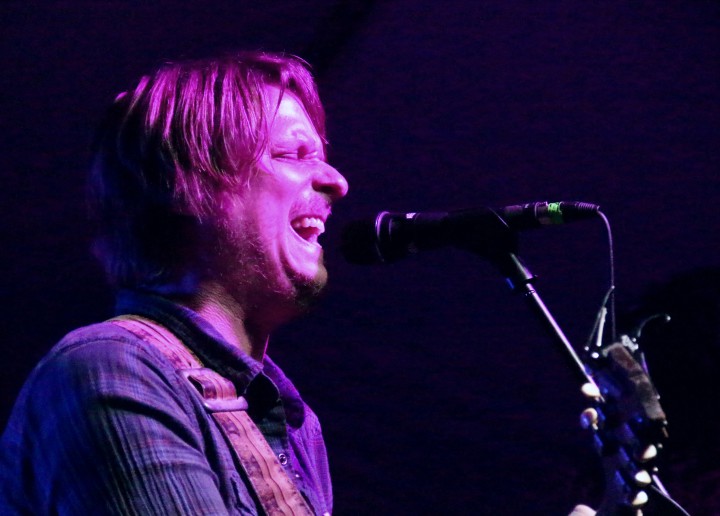 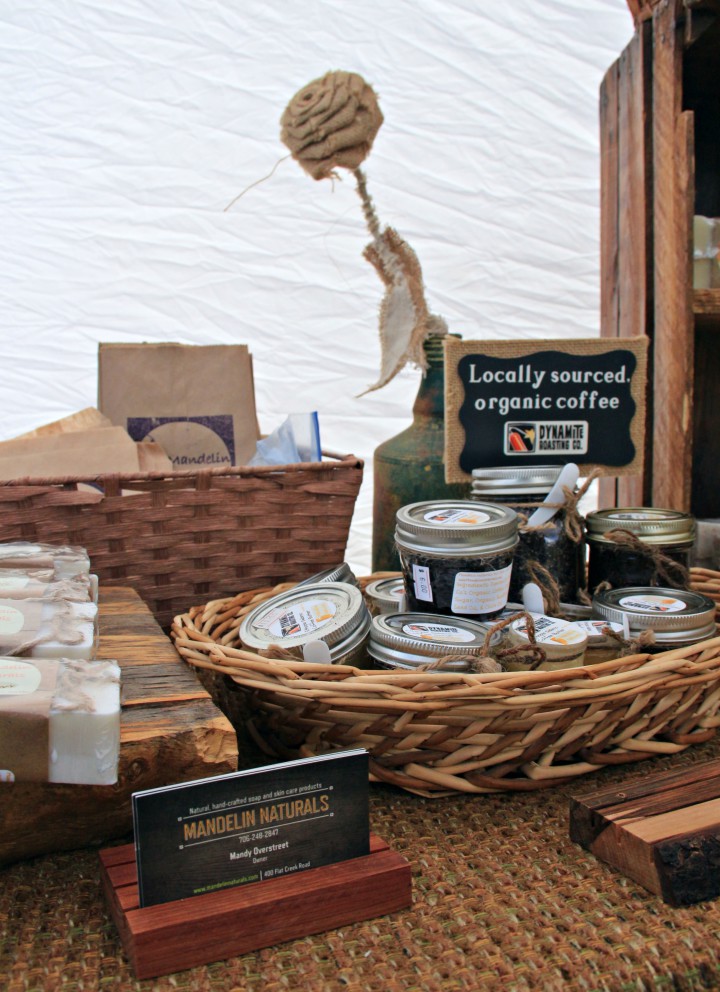 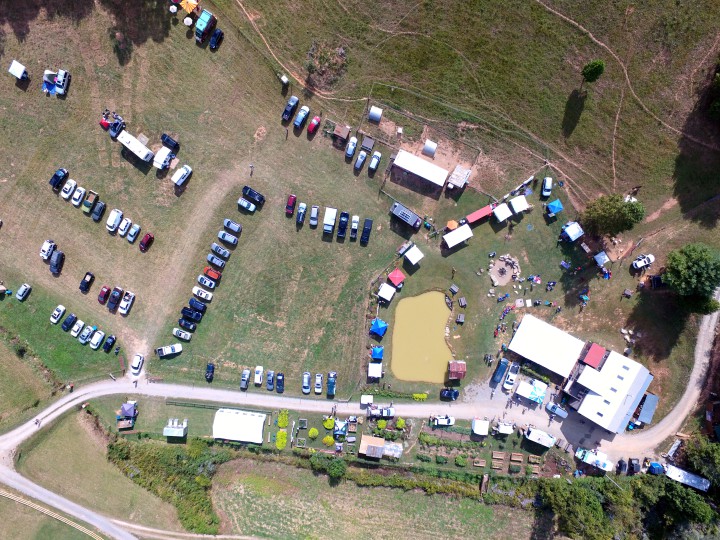 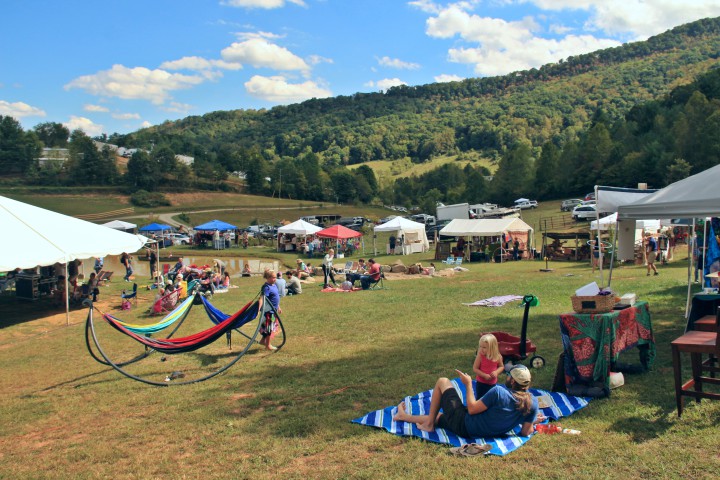 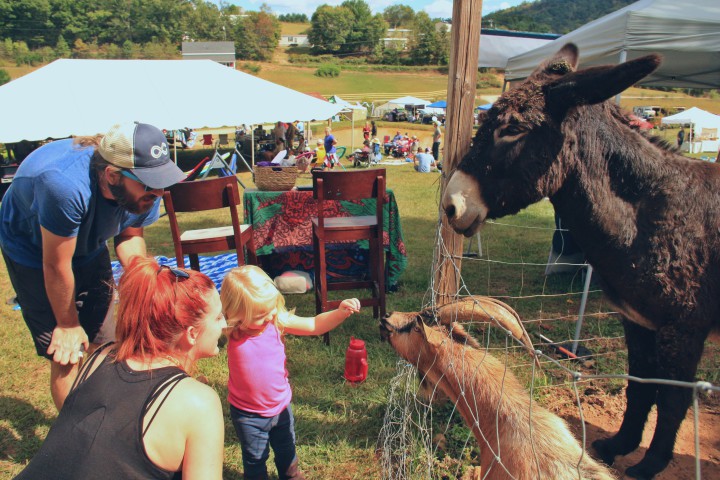 Meeting the animals of Franny’s Farm. 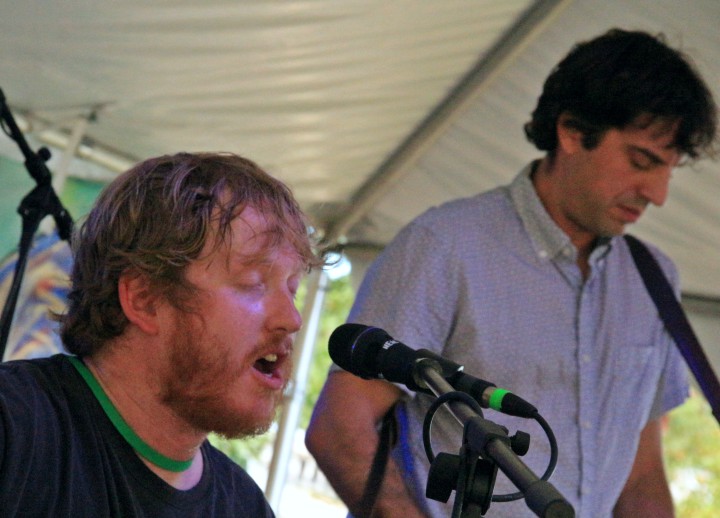 One thought on “In Photos: Barnaroo Music Festival 2016”