The energy in the room at The Orange Peel Sunday evening was strong. Give!Local raised nearly $1,000 in its opening day and many of the nonprofits raised additional money at the kickoff event.  Thirty nonprofits, their boards, two food vendors, three bands, a dinosaur and a ghost pepper all convened along with about 200 people from the public. Together they learned, networked and were amazed at the work that goes on in this town to make it a wonderful, growing, changing and still-improving place.

The nonprofits, each with a table of displays and signs, featured themselves in fun and often interactive ways. They offered art activities for the young and the young at heart as well as things to taste, new sights and goodies to take home. One even had a chair massage station.

The Asheville Music School’s classical ensemble did a stellar job playing polished numbers as community members networked. At 7:15 p.m., Mountain Xpress put on a 40-minute show, explaining the project, the website and why we’re doing Give!Local.

Xpress publisher Jeff Fobes outlined why the Give!Local project is a natural fit for the publication, saying, “Our mission, in three words, is: promote local activism. We want our readers to get civically involved, because a more active community is a healthier, wiser, better community.”

He also explained the major things that set Give!Local apart from many other charitable efforts:

Fobes closed his speech on the nature of the project by encouraging attendees to take ownership of the project, saying “Consider this the beginning of a 60-day party. Its success depends on our collective, sustained excitement. The more people we get to come to the party, the more money we’ll raise.”

One memorable moment was Shaneka Simmons accepting the Julian Award. She joyfully thanked her family and the people who have supported her as she has grown into her work with Project Access at the Western Carolina Medical Society. Marisa Urban of sponsors Harmony Motors presented the award, which comes with a $1,000 prize.

After the ceremony, two very talented youth rock ‘n’ roll bands from Asheville Music School wowed the audience with a fun mix of modern alternative hits and classic rock standards. The musicians’ many friends and all of those celebrating the Give!Local’s launch cheered them on.

Three cheers for partying for a cause! 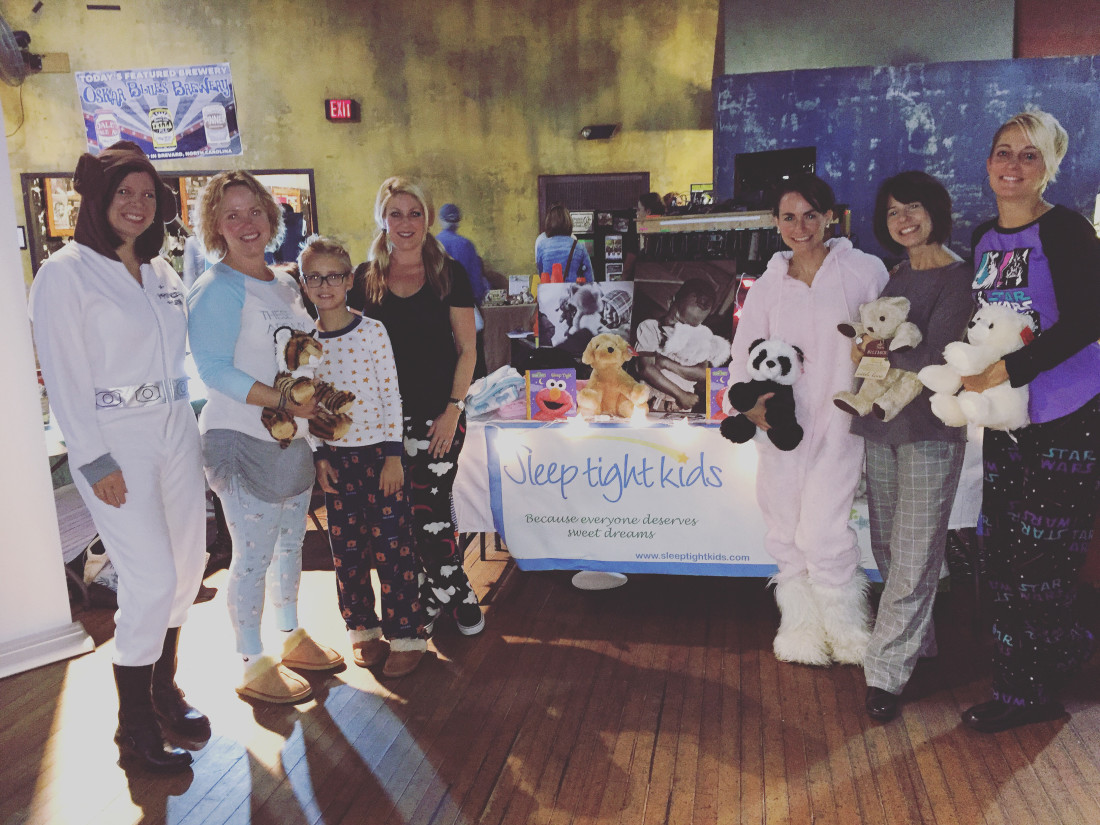 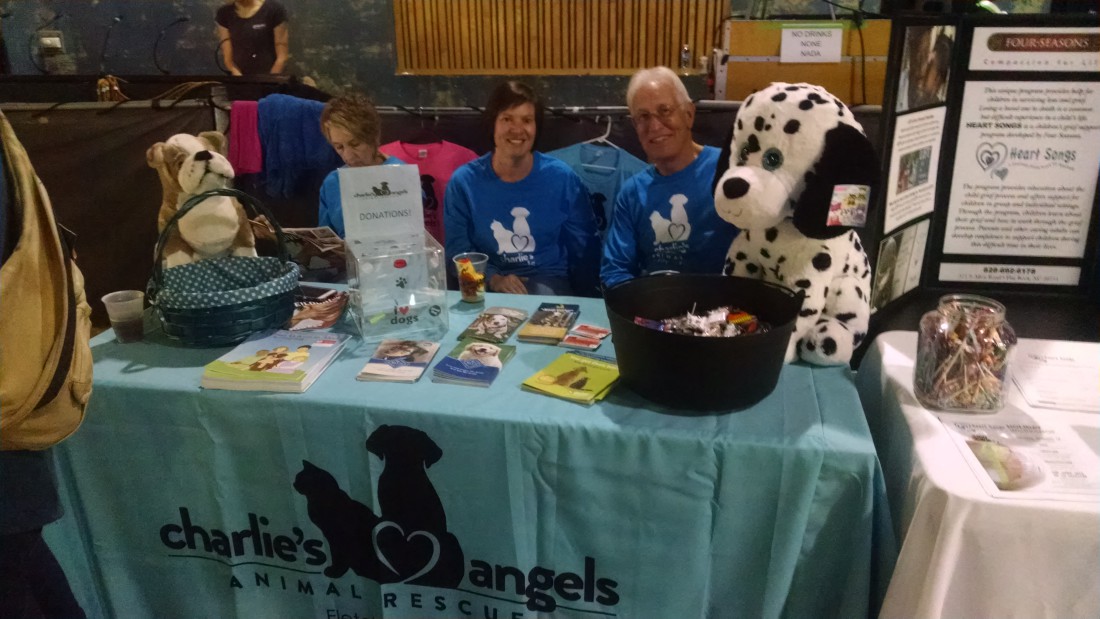 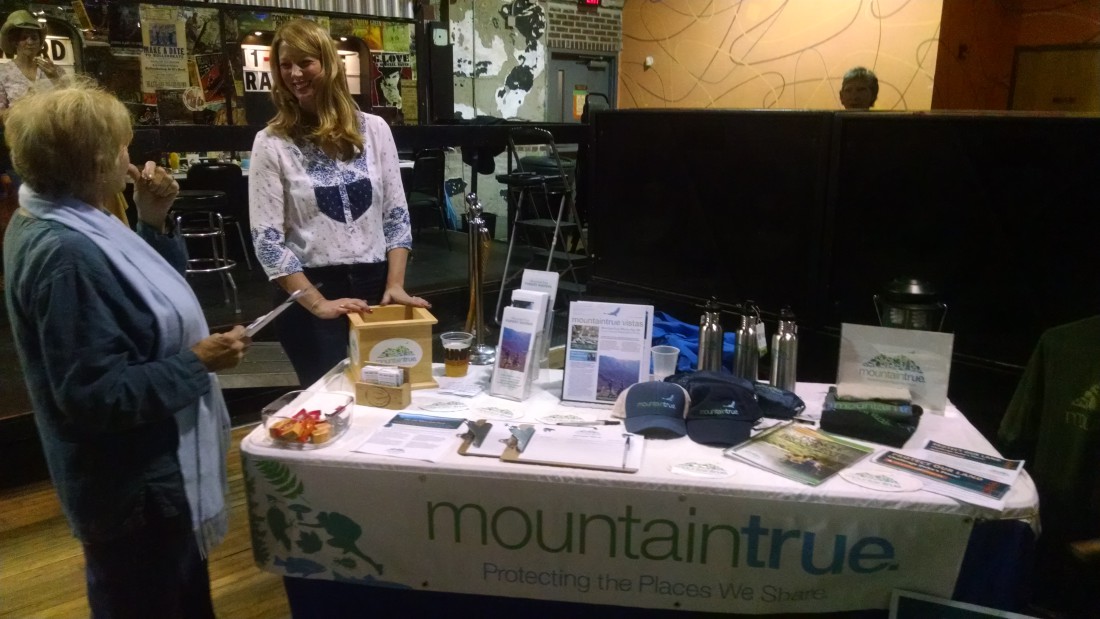 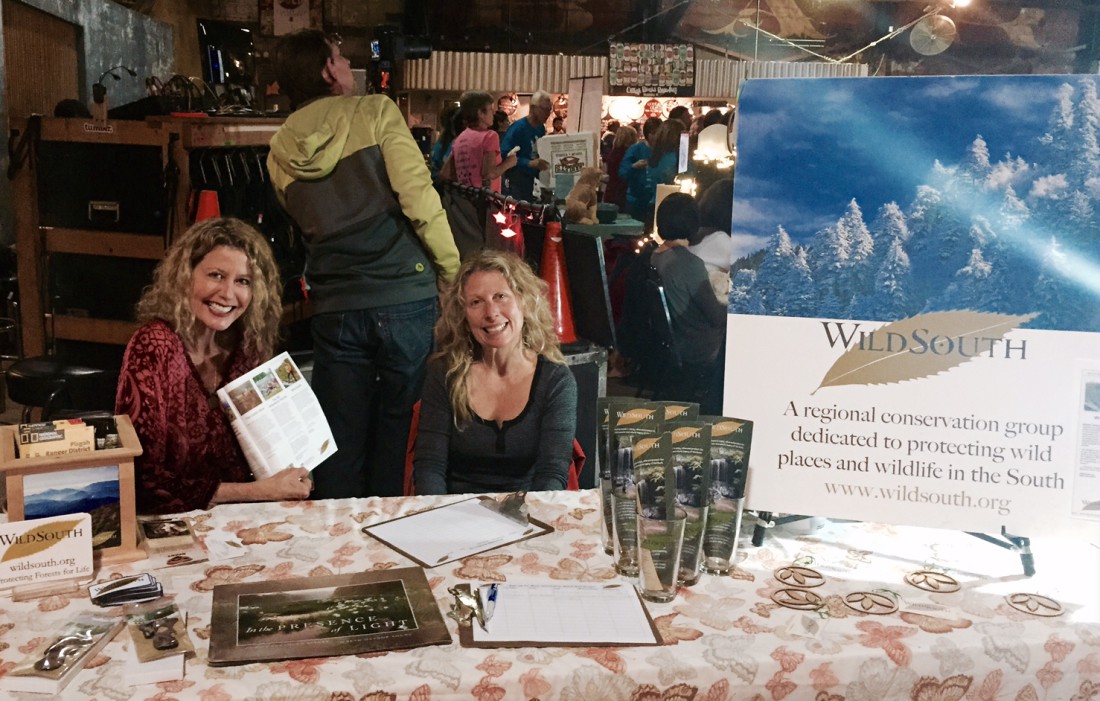 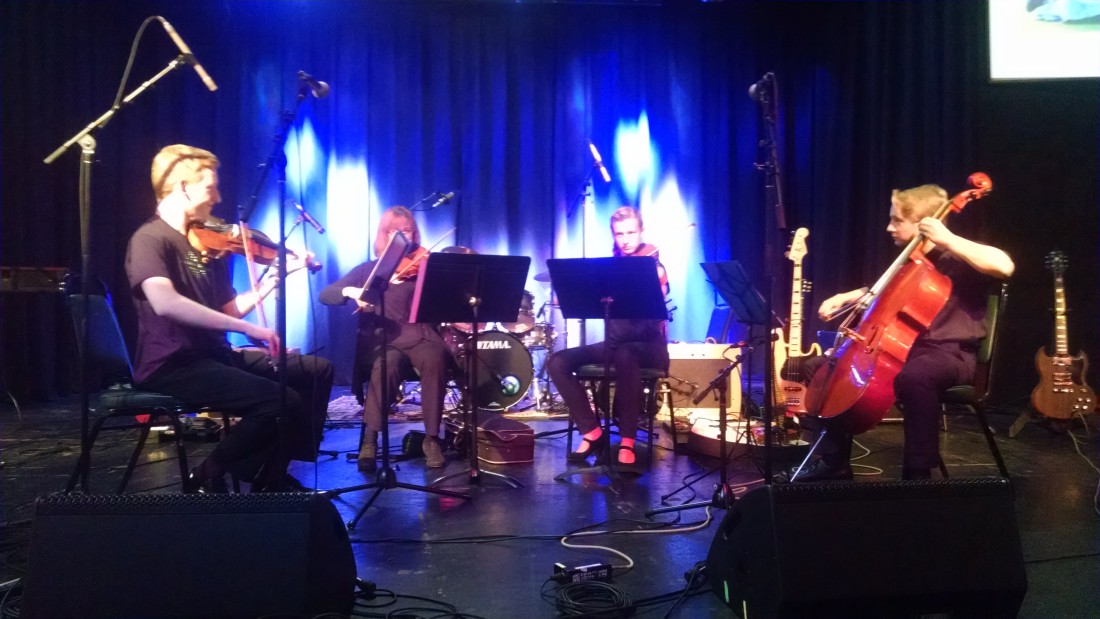 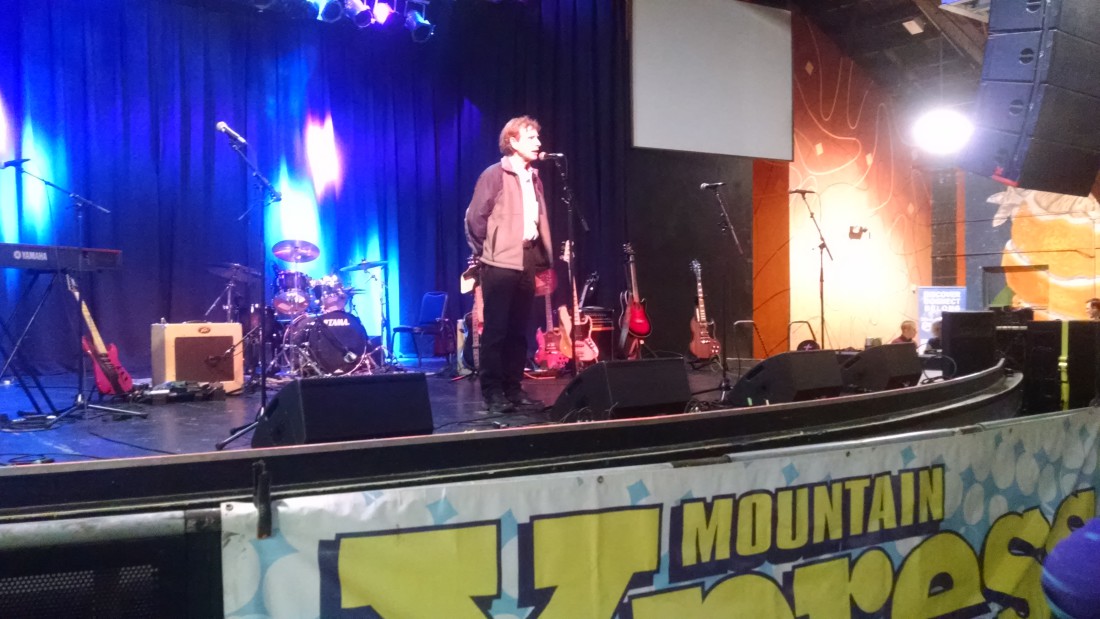 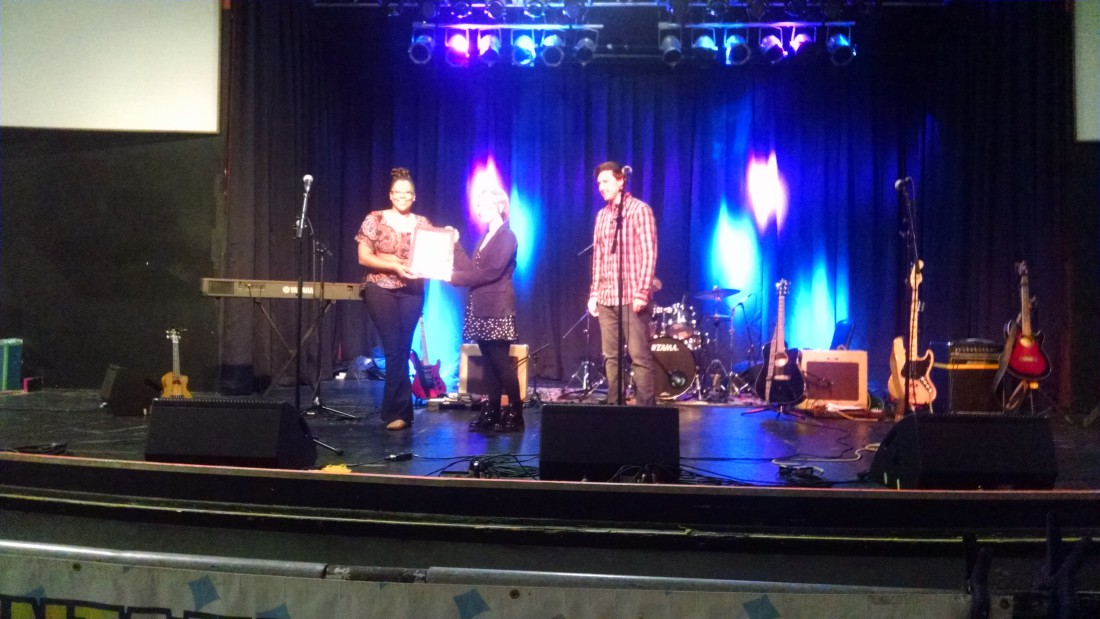 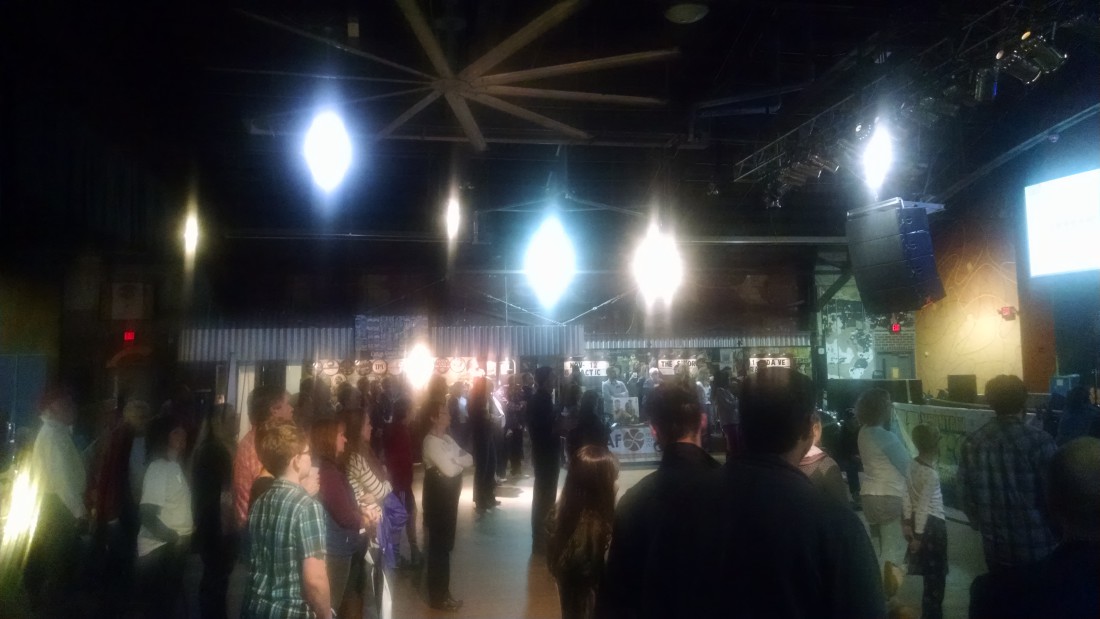 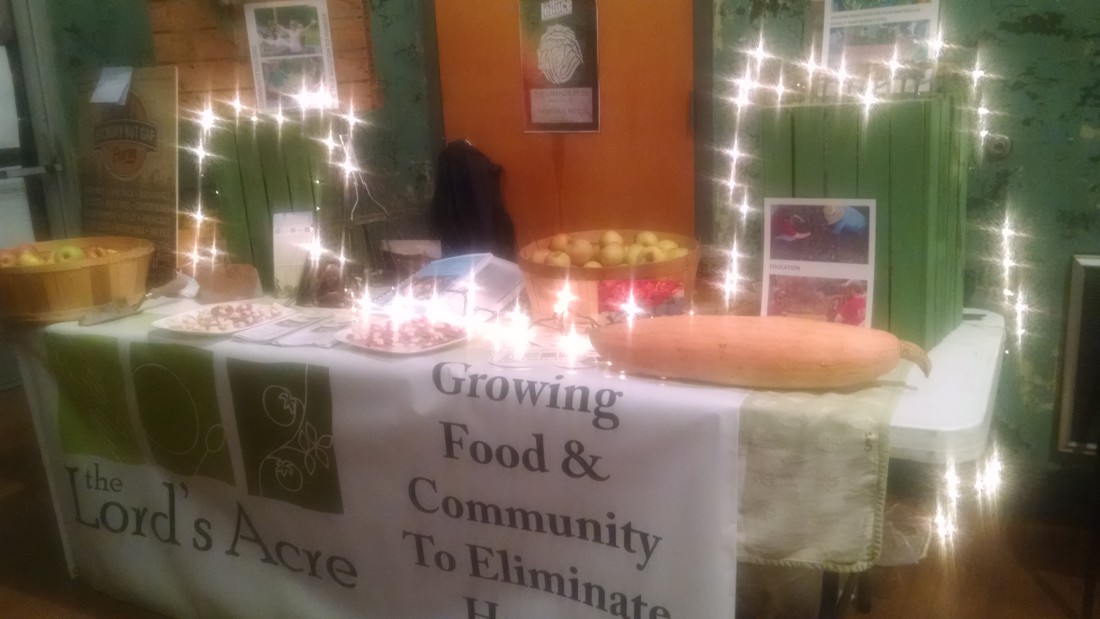 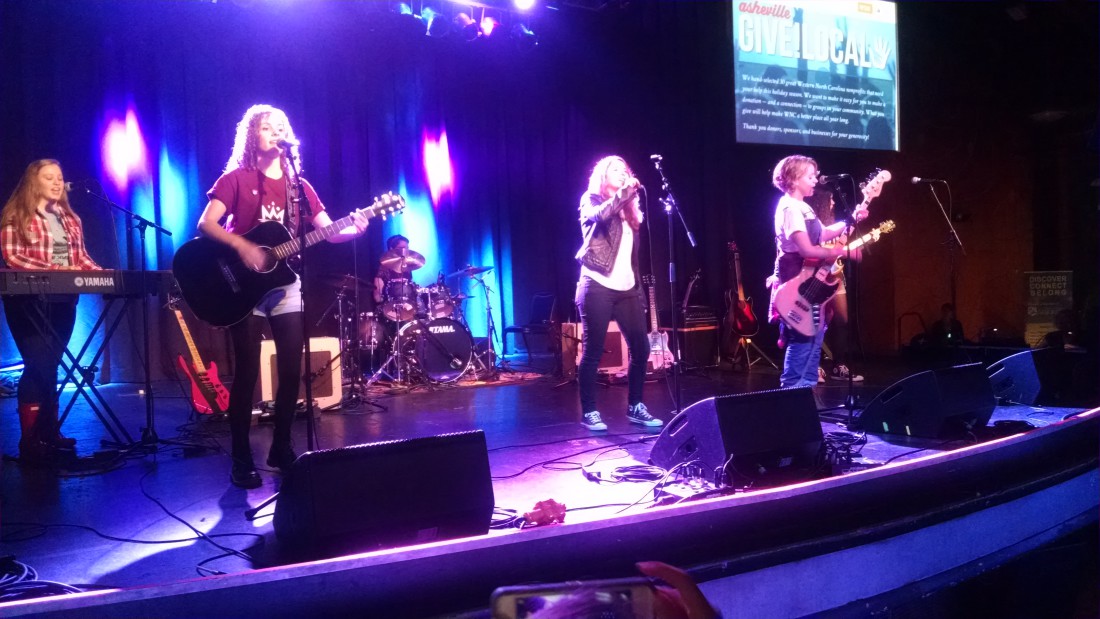 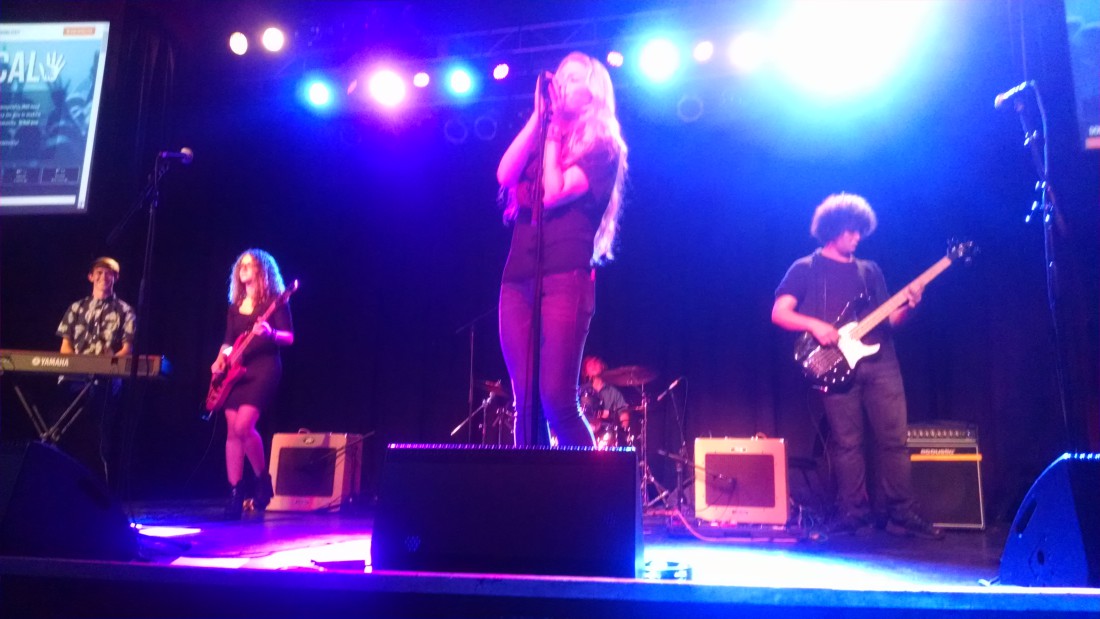 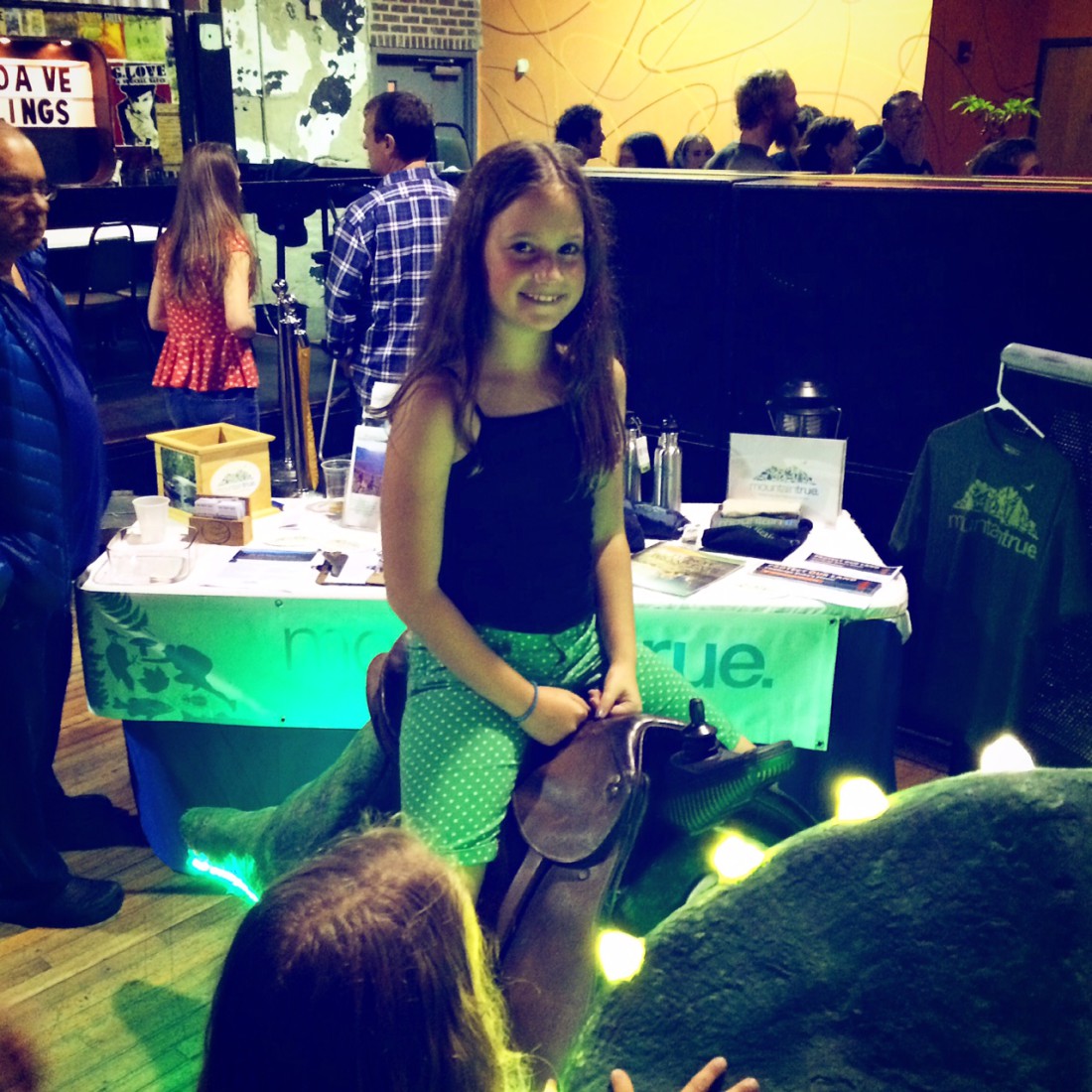 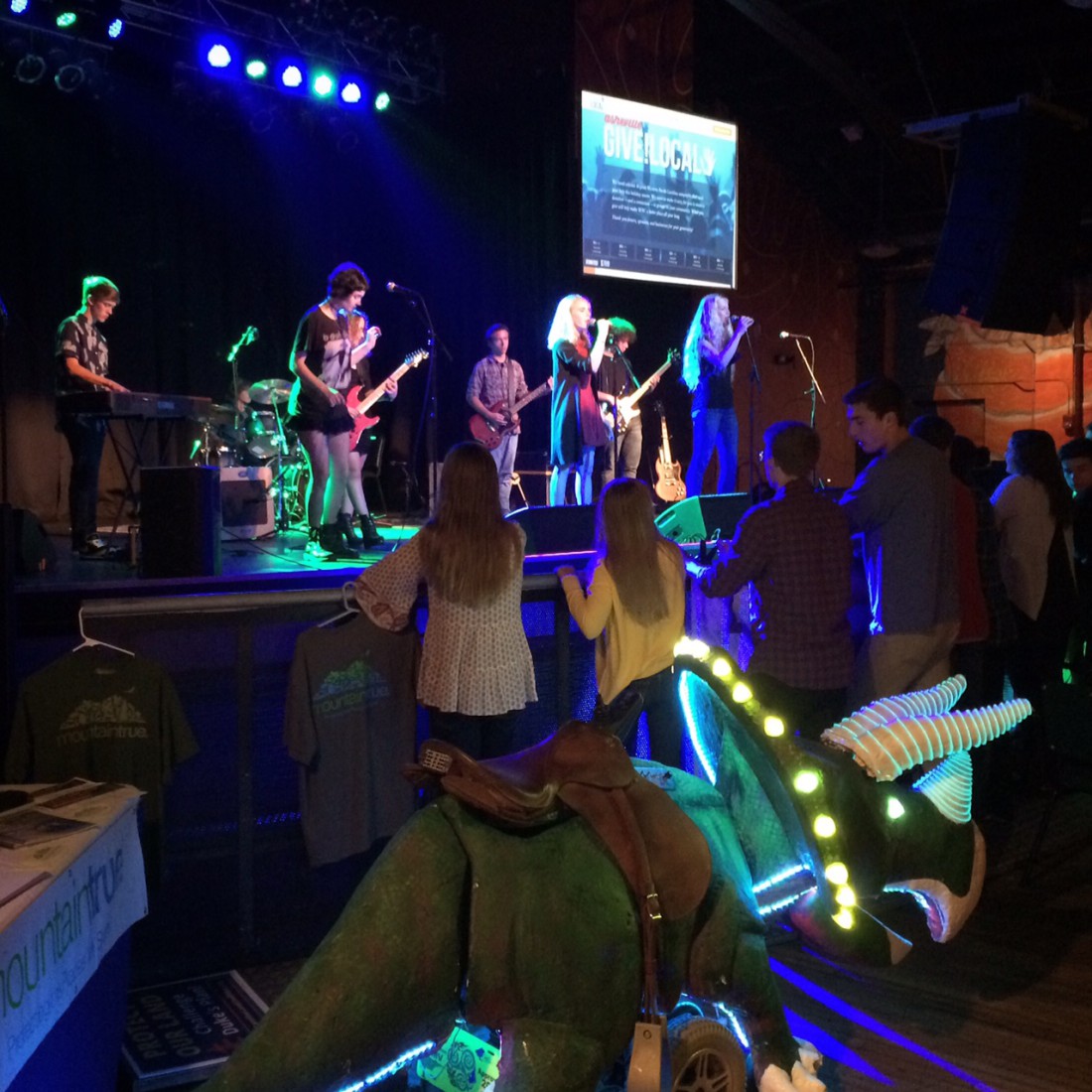 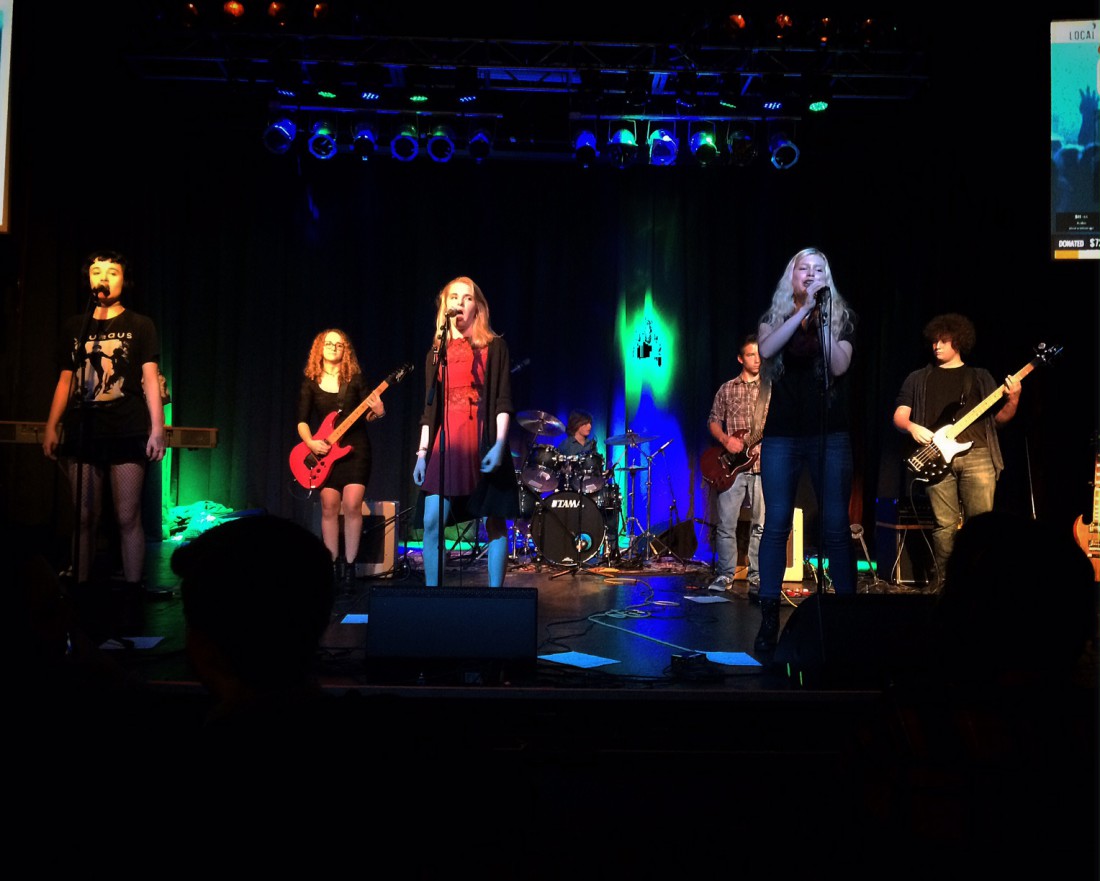 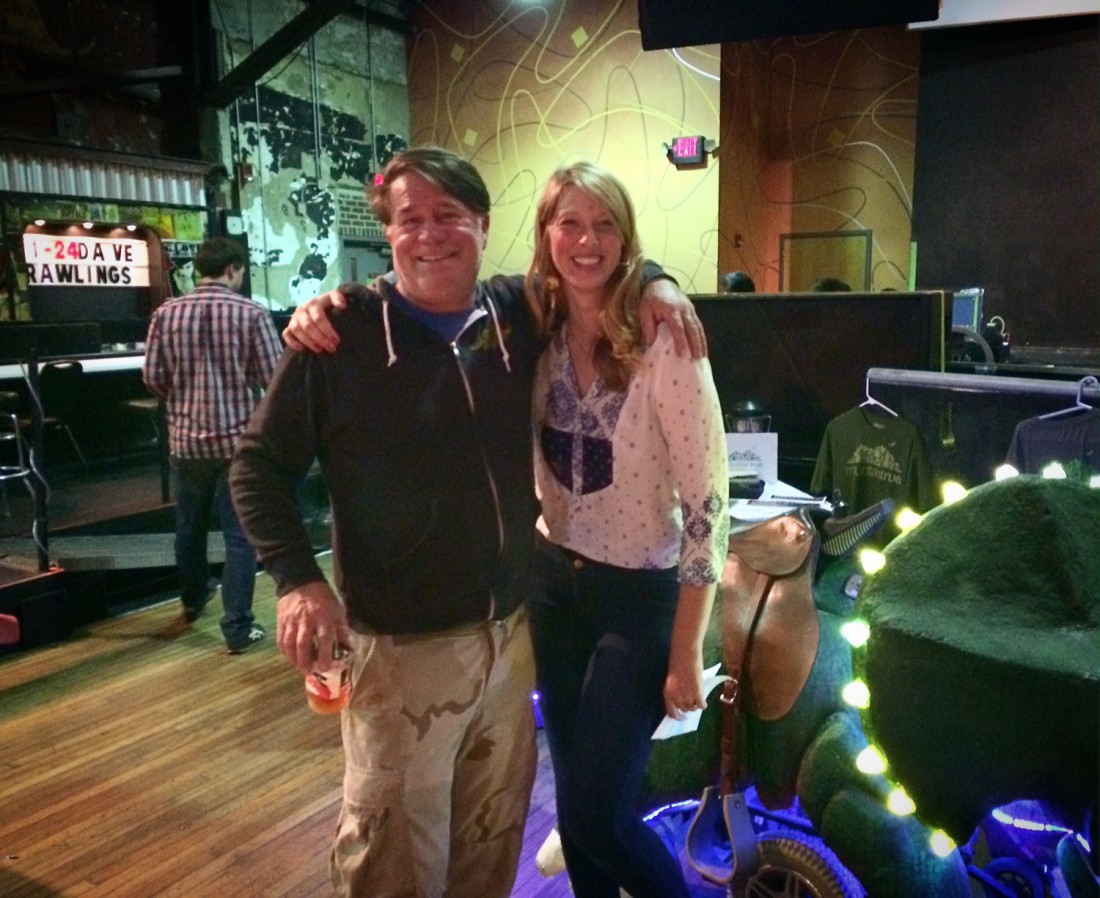 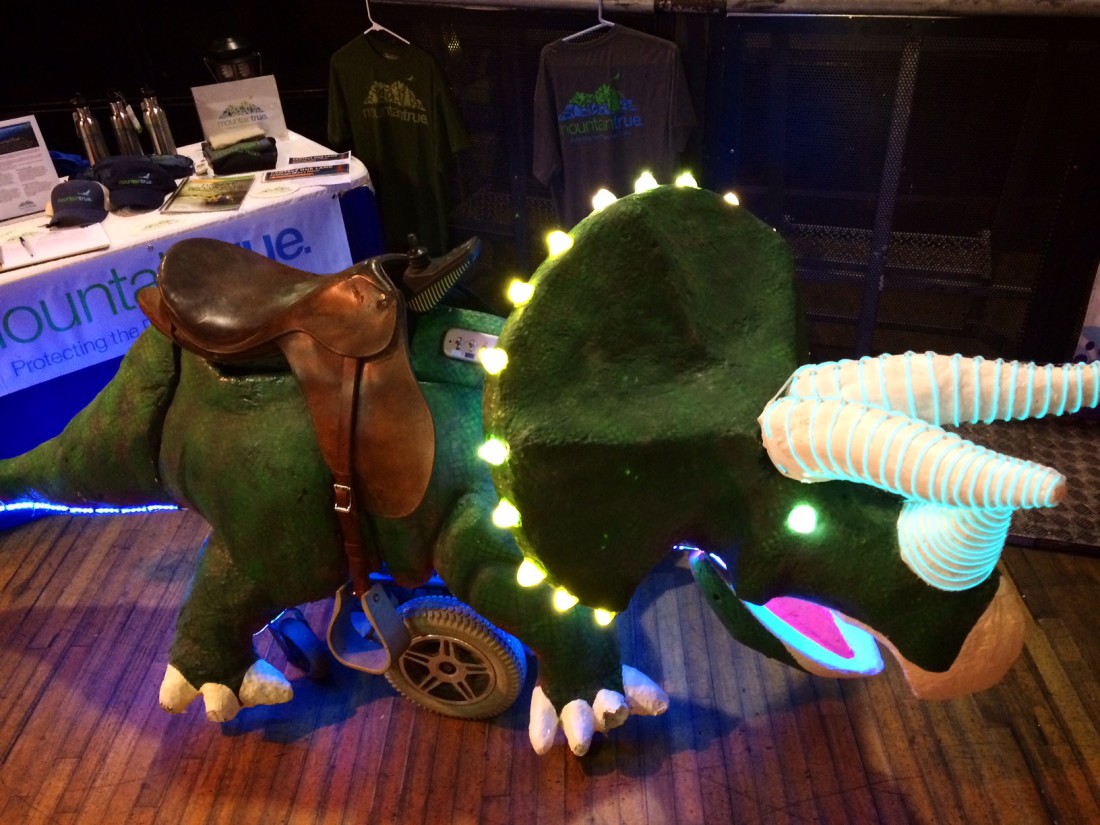